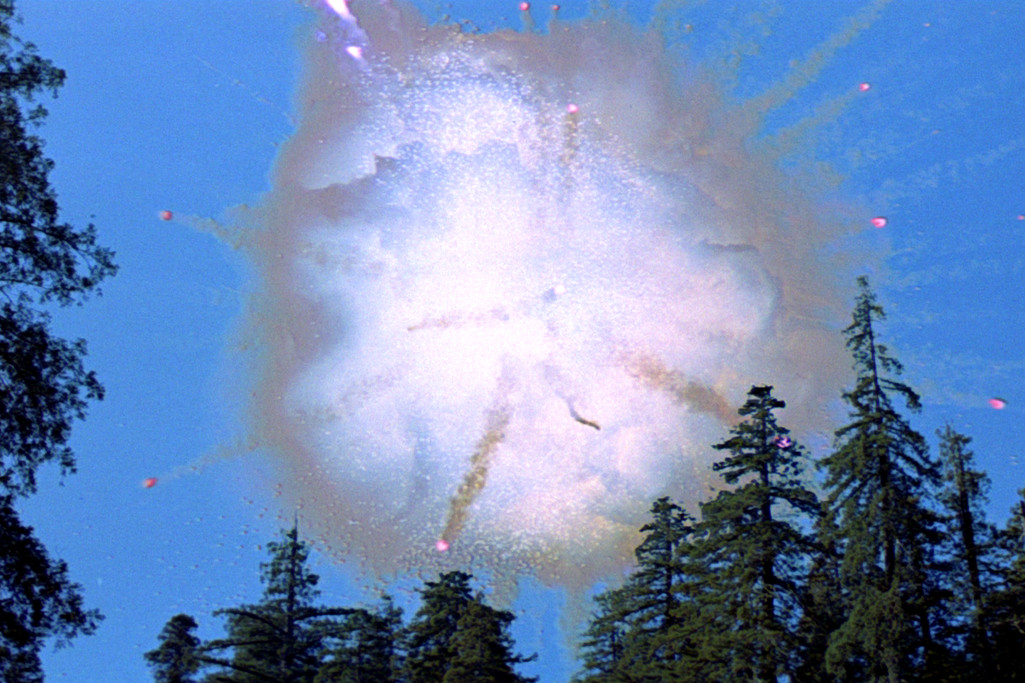 I'm not sure why George Lucas hates his own creations. It feels like the director has tried his best to erase goodwill, to go back and manually delete fond memories, to rifle through history and systematically undo all the good things his movies have added to cultural consciousness. Lucas added aliens to Indiana Jones. He shoehorned CGI monsters into every Star Wars scene, he made Greedo shoot first, and he invented Jar Jar Binks. But it's only recently, shortly after the sale of the company he founded to Disney, that Lucas completed his most nefarious work. For George Lucas would stop at nothing short of blowing up the universe.

Specifically the Star Wars expanded universe, the collection of books, comics, video games, and stories that blossomed into the narrative space left by the original Star Wars movie trilogy. In April, Lucasfilm announced that the post-Return of the Jedi expanded universe — a history built over 35 real-world years out of millions of words and thousands of characters — would be destroyed. Not with a bang, like Alderaan or the Death Stars, but with a whimper. The events that the books and games and comics said took place after Star Wars: Episode VI were rebadged as Star Wars Legends: an alternate reality to the new canon to be written in upcoming movies and CGI TV shows.

35 years of books, comics, and video games, wiped out

It was the equivalent of putting the expanded universe in a care home, listening to its misremembered war stories, and patting it on the head. Poor thing, its memory ain't what it used to be. For those like me that grew up mainlining Star Wars novels, comics, and video games, slotting them in alongside repeat watches of the original trilogy, destroying the universe was heartbreaking.

It was worse because Lucas promised he never would. The director had long ago explained that he had little intention of creating Star Wars: Episodes VII, VIII, and IX, and like a timid animal finding a new home, the expanded universe grew to fill the gaps. It moved slowly at first, with early novels such as Splinter of the Mind's Eye, before Timothy Zahn's Thrawn Trilogy helped balloon it into an intricate web of repeat characters and vividly imagined worlds. It offered further adventures for Luke, Leia, Han, and Lando, but it also let Luke's wingman fall in love with the repentant scientist who designed the Death Star. It let us meet Chewbacca's dad. It showed how Boba Fett was saved from the Sarlacc pit — not once, but three times.

Star Wars: Episodes IV to VI are great movies, but they're Saturday matinees, painted in large brushstrokes of black and white, good and evil. The expanded universe was big enough to show shades of gray. It showed how a young Jedi responsible for the destruction of a sun, its habitable planets, and billions of people, was slowly rehabilitated back into (fake sci-fi) society. It let Luke go bad, plumbing the depths of the dark side he had previously resisted when his dad tried to turn him. It imagined a newer, less evil Empire, one held in place with honor and duty rather than a cackling pickle-faced maniac in a cape.

At least this means Chewbacca is alive again

It wasn't afraid to kill its darlings. Chewbacca had the most glorious death, with nothing short of an entire moon required to kill the 200-year-old Wookiee. Han and Leia's son was hacked apart by vicious aliens. Luke's wife was killed by his nephew. It was also capable, perhaps when Lucas wasn't looking, of being silly. My favorite running joke in the expanded universe involves a 4-foot cyborg Ewok named Lieutenant Kettch who could supposedly fly TIE fighters.

But now it's gone, relegated to alternate timeline status, a fake history of a fake galaxy. Some of it deserves to be remembered. Here are the best, weirdest, and most memorable bits of the Star Wars expanded universe that took place after Star Wars Episode IV: A New Hope.

All dates in the timeline below are given in years ABY (After the Battle of Yavin, which takes place in Star Wars: A New Hope).