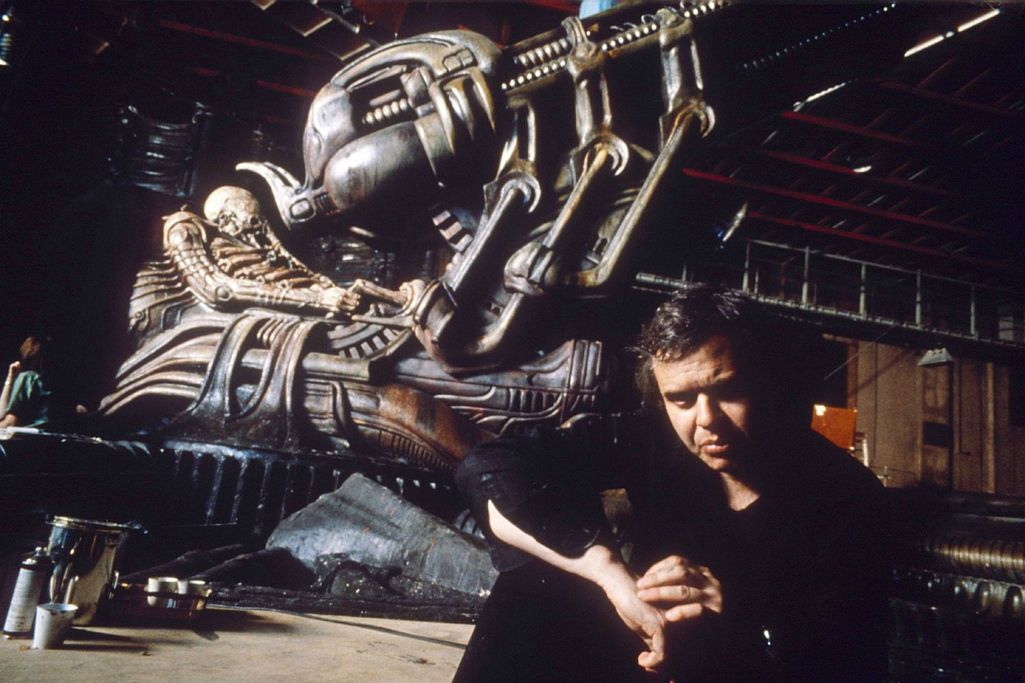 Welcome to the first annual Verge Hack Week. We’re totally blowing up our site: we’ve given our reporters and editors the entire week to play with new tools and experiment with new storytelling ideas, while members of our amazing product team have gathered in New York to help build all sorts of interesting new things. Learn more.

Perhaps it’s having grown up in the ’80s and a hearty dose of nostalgia in the face of overwrought visual effects in modern movies, but there’s something indescribably powerful about the special effects in films like Blade Runner, Alien, and Dark City. It was an era before CG took over, a time when nearly a century of practical special effects culminated in whole armies of craft workers and artists that knew how to bring the audience to another world or dimension.

Visual effects masters like Douglas Trumbull, the mind behind the visual effects in Blade Runner, Close Encounters of the Third Kind, and 2001: A Space Odyssey pushed the limits of filmmaking in the blockbuster era and beyond.

In a welcome change from the prequels — and trends in big-budget Hollywood effects — Looper director Rian Johnson recently told The Hollywood Reporter that the new Star Wars films would return to some of the practical effects that the originals used so effectively to help you suspend disbelief. Few spaceflight sequences feel as real or urgent as the Millenium Falcon flying through the Rebel Fleet on the way to the Death Star in Return of the Jedi.

With these sequences in mind, we take a look at some of our favorite modern practical effects to grace the silver screen, from the moodiness of Blade Runner’s Los Angeles to the intricacies of Tim Burton’s vision of Gotham City. 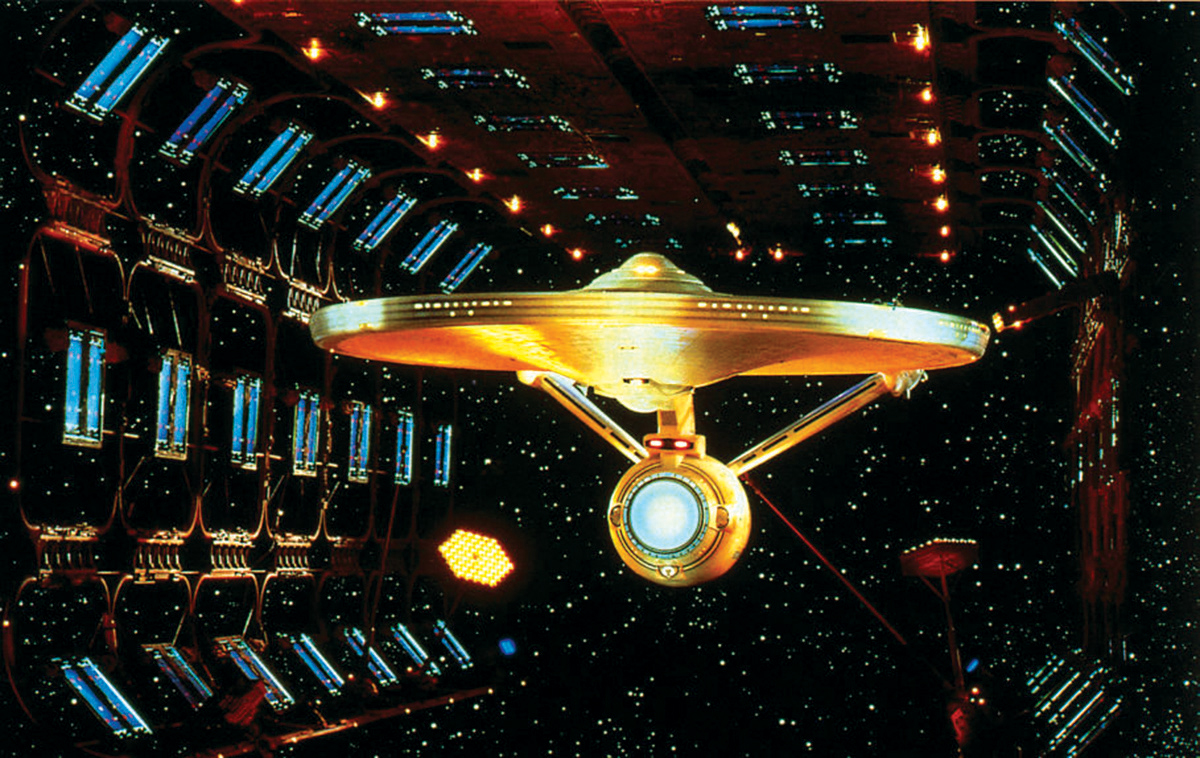 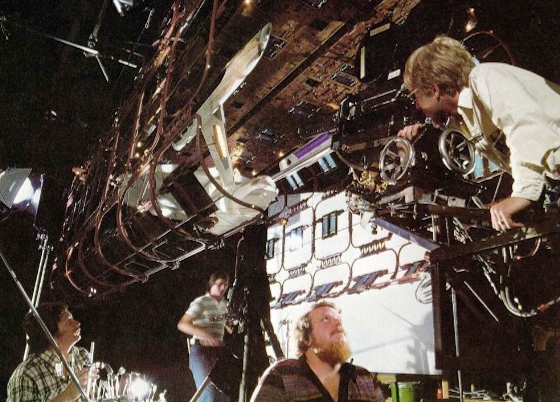 Following legendary films like 2001: A Space Odyssey, visual effects legend Douglas Trumbull moved on to work on the return of Captain Kirk and crew in the first big screen adaptation of Star Trek: The Motion Picture. Spock’s interaction with the sentient V’Ger cloud, which masterfully mixed both in-camera and post-production techniques, recalls much of 2001’s far out finale. 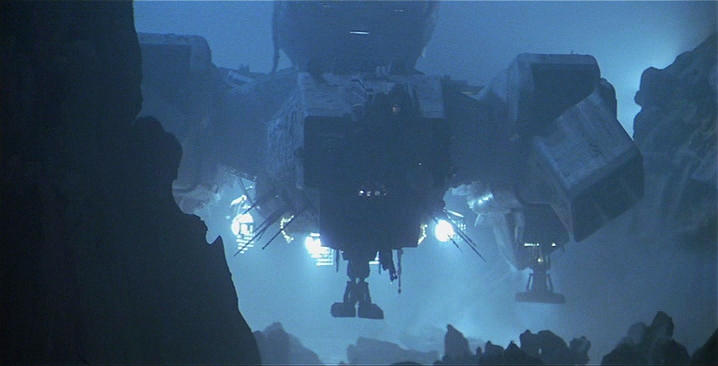 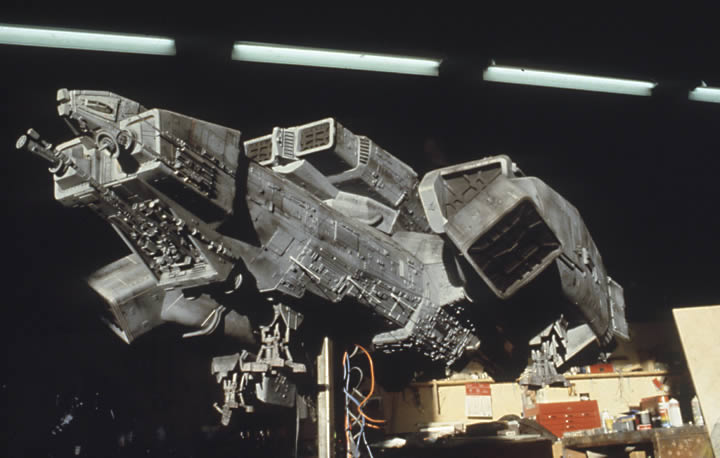 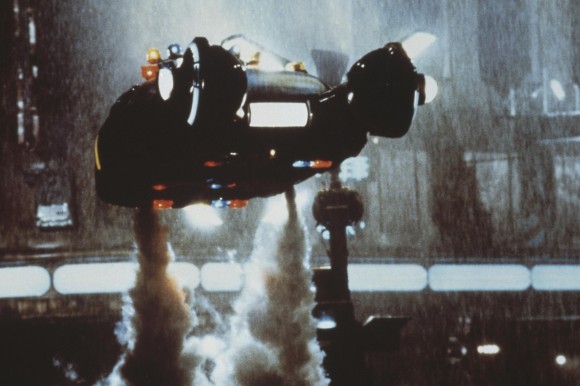 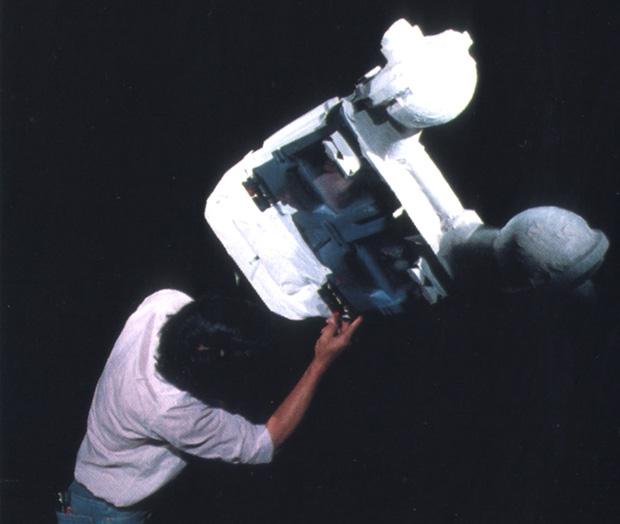 Douglas Trumbull and the visual effects team initially had trouble building the now iconic Blade Runner police spinner miniatures. Trumbull said “it looked like a flying brick. It took an enormous amount of energy to make it appear aerodynamic and interesting–continually adding flashing lights and other effects.” The spinner scene still makes for a fantastically believable liftoff.

In David Lynch’s Dune, Emililo Ruiz used scale models and exact perspective to emphasize the visual impact of the spaceships from the Houses Harkonnen and Atreides. 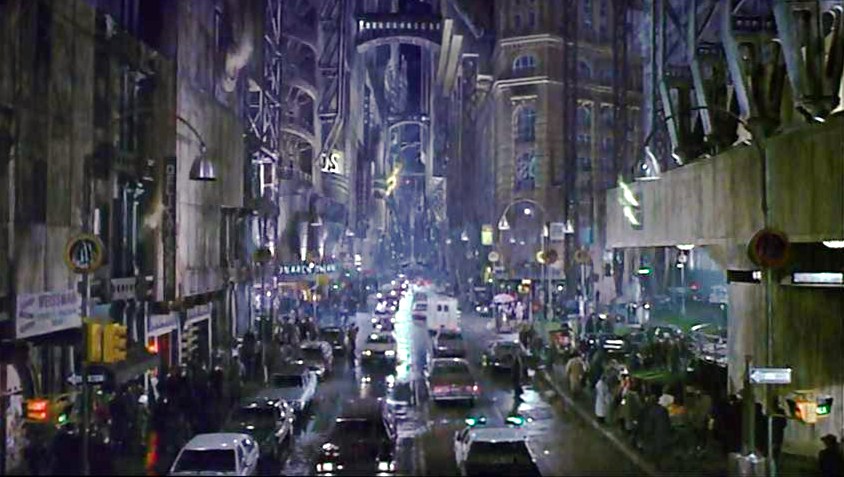 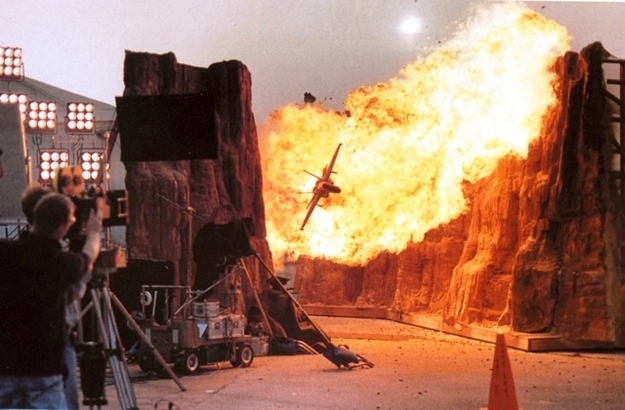 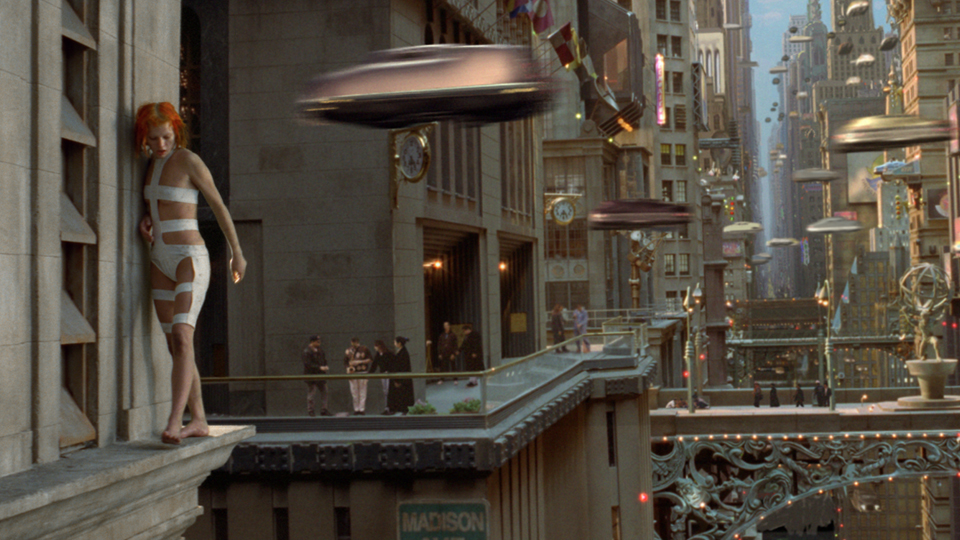 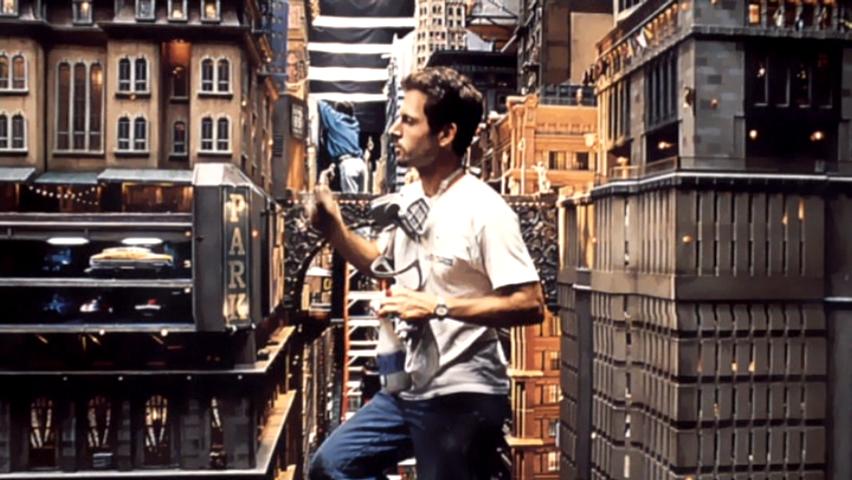