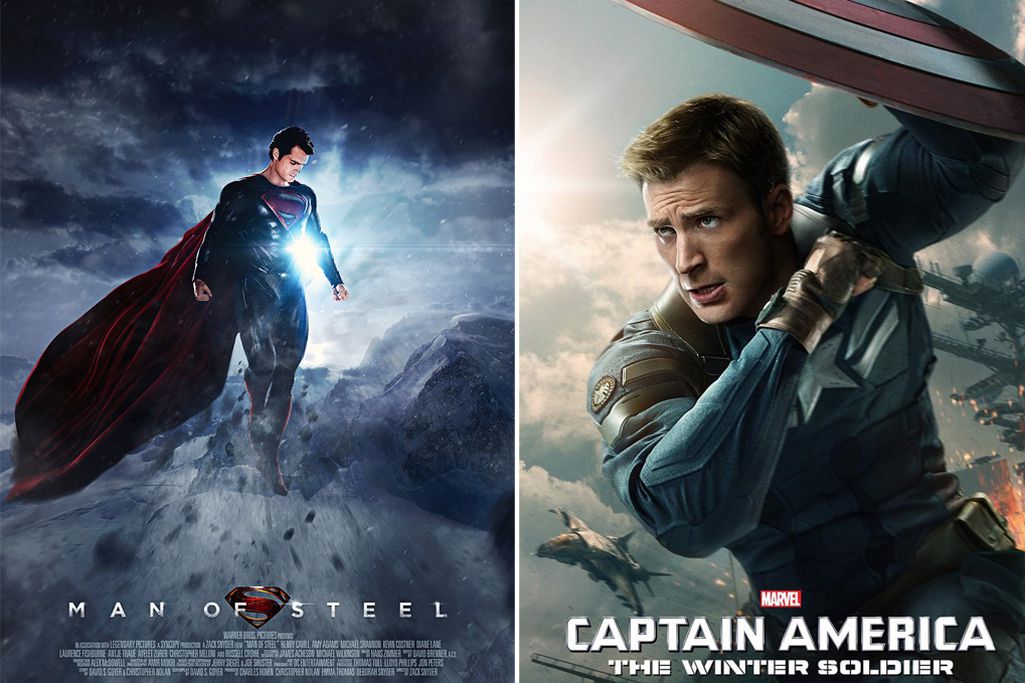 I recently had a conversation with a friend about where Marvel and DC stand as far as how much money they pull in at the movies. I said, "Well, obviously Marvel. Spider-Man's been killing it for more than a decade, no matter what you think of the reboot." To which she only replied, "Batman."

I thought she had me, of course. Hollywood has been making adaptations for DC comics characters for years longer than its main rival. Meanwhile, it took Marvel until the end of the 20th century to make movies that could even in passing be considered good. Remember Howard the Duck?

However, after digging through all the numbers provided by Box Office Mojo and IMDb, you eventually see that Marvel movies have been exploding at the box office in a way that DC has simply been unable to reckon with. Taking every Marvel and DC property that made it to film into account, DC has made approximately $8.9 billion in ticket sales since 1978 after adjusting for inflation. Meanwhile, Marvel's characters (regardless of studio licenses) have taken in a cool $17.7 billion in a much shorter timeframe.

A few interesting patterns also reveal themselves. For instance, Superman hasn't grown that much as a brand in Hollywood, especially when compared to Batman. Meanwhile, Iron Man, a character who wasn't on most people's radar a decade ago, is pulling in tons of money overseas. Nicely done, RDJ.

The below tool should give you a sense of how your favorite Big Two superheroes have done at the box office over the years. Please note: calculating adjusted gross is always tricky when considering ticket prices and differing rates of inflation around the world. But Marvel still thumps DC even after taking that into account. So take a look. You might find some surprises.