In the 25 years since The Simpsons premiered, over 300 actors have appeared as themselves on the show (it's reportedly 644 in total if you're talking about guest actors). Showing up in Springfield has become almost as common to actors' resumes as appearing on Law & Order. While this list can certainly go on for much longer, here are 14 of our favorite celebrity guest appearances on The Simpsons.

Musically inclined? Billboard has put together a complete list of every musical guest to ever appear on The Simpsons. And don't forget The Verge community is currently in the process of reviewing every single Simpsons episode throughout the FXX marathon. 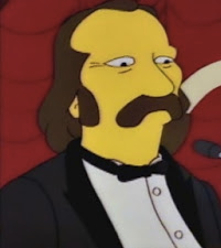 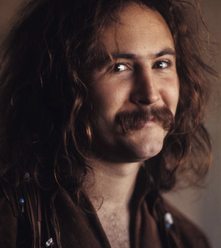 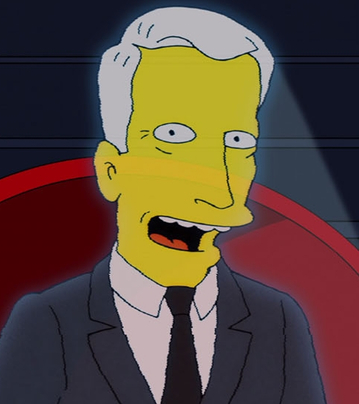 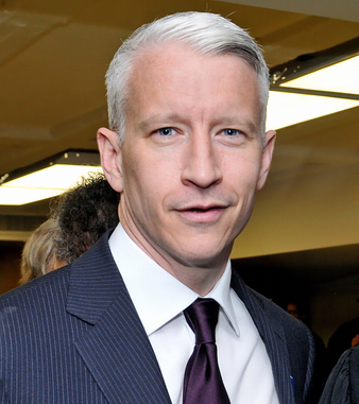 Anderson Cooper - Appeared as himself in "The Kid is Alright" (Season 25, Episode 6) 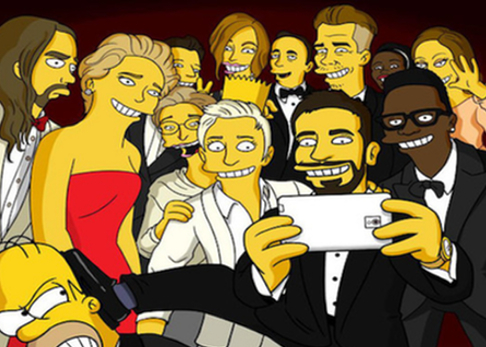 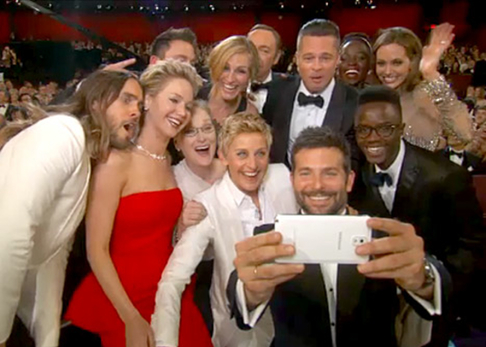 The Oscar Selfie - This image never appeared in a Simpsons episode. Creator Matt Groening posted it to Twitter after the infamous selfie was taken at last year's Academy Awards. 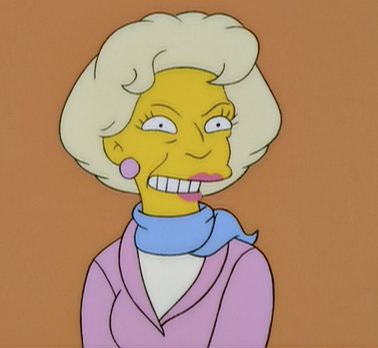 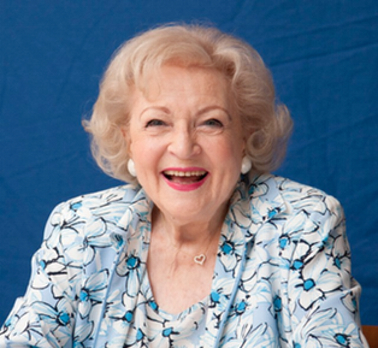 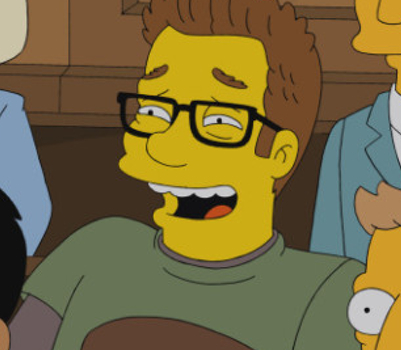 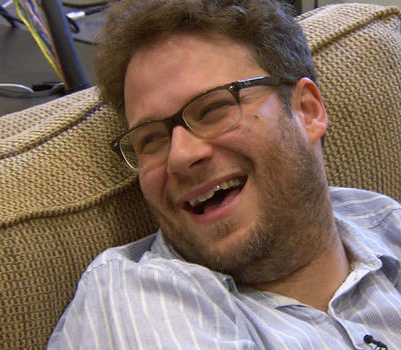 Seth Rogen - Appeared as himself in "Steal This Episode" (Season 25, Episode 9). Rogen also co-wrote and voice acted in "Homer the Whopper" (Season 21, Episode 1) 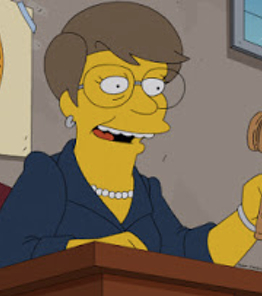 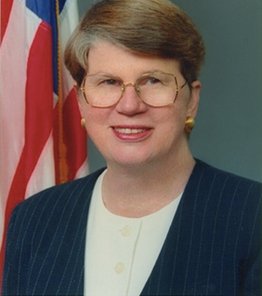 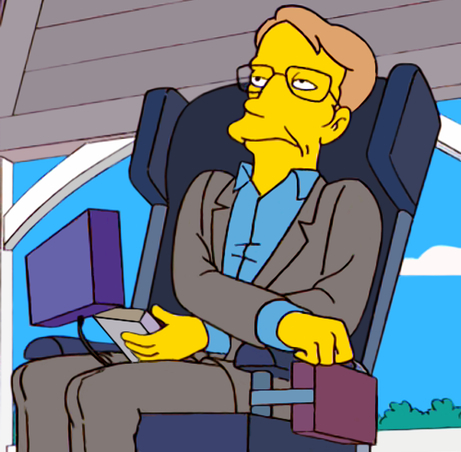 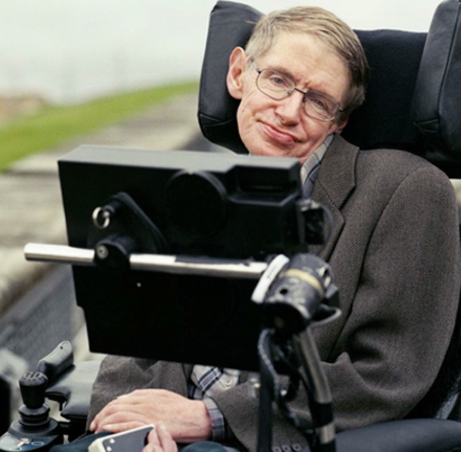 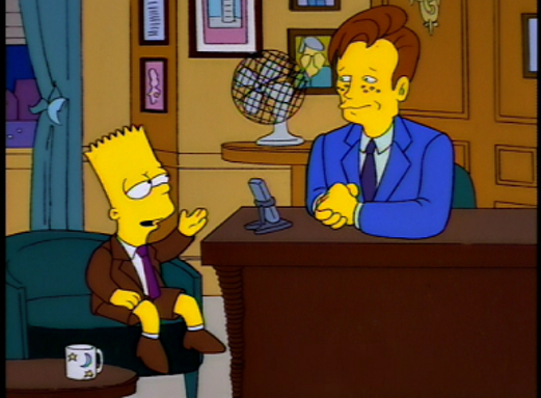 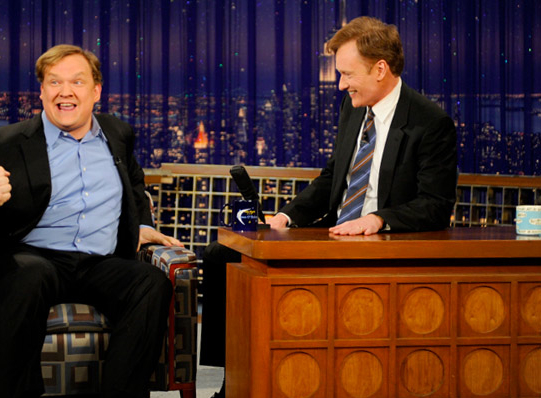 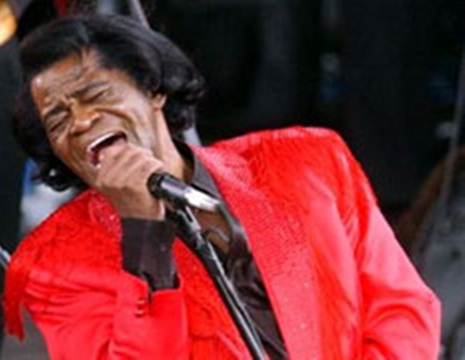 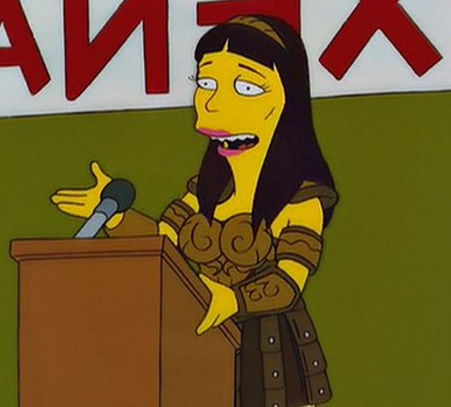 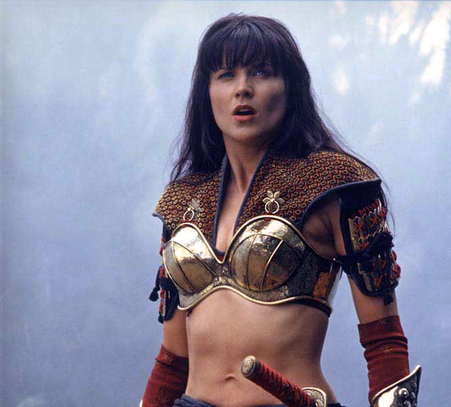 Lucy Lawless - Appeared as herself in "Treehouse of Horrors X" (Season 11, Episode 4) 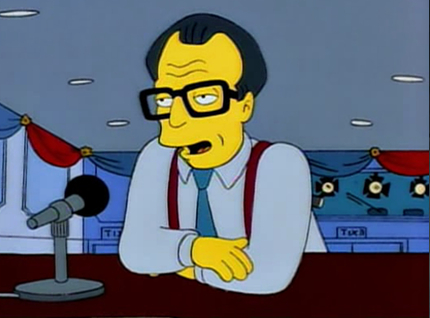 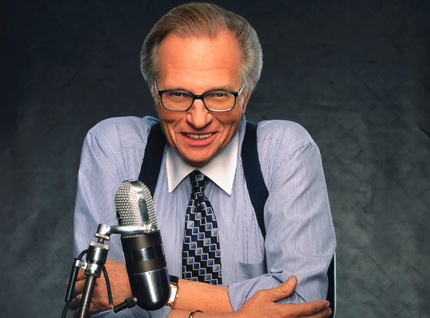 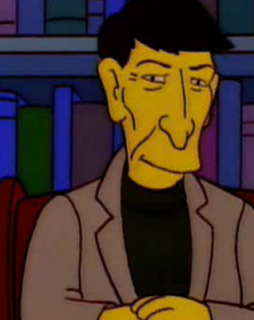 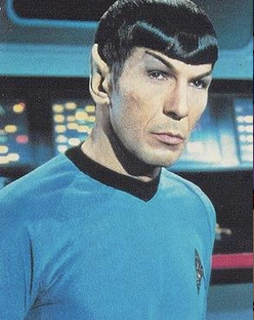 Leonard Nimoy - Appeared as himself in "Marge vs. the Monorail" (Season 4, Episode 12) and "The Springfield Files" (Season 8, Episode 10). Nimoy's was also a frequent guest on Groening's Futurama. 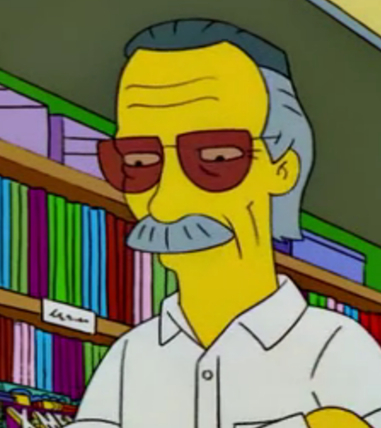 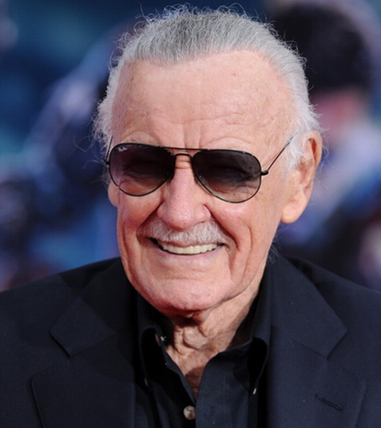 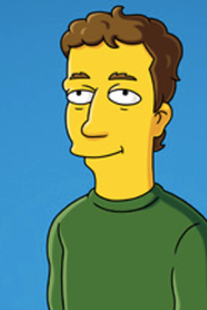 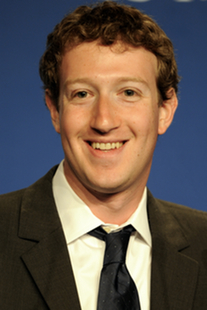 Mark Zuckerberg - Appeared as himself in "Loan-a Lisa" (Season 22, Episode 2)