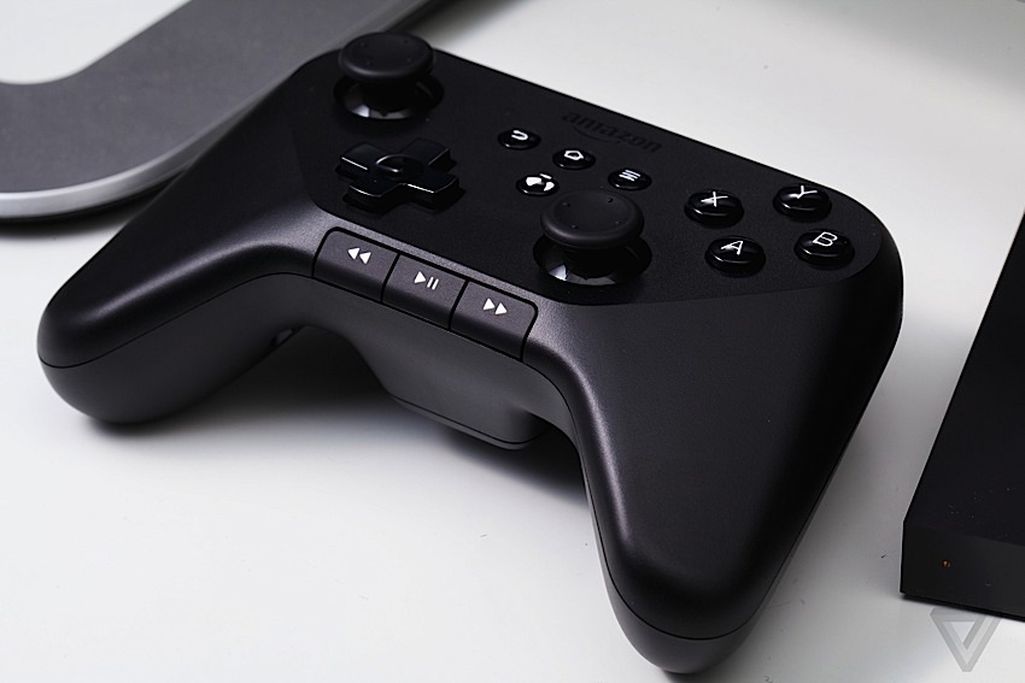 It's official: Amazon is acquiring video game streaming service Twitch. It may seem like a surprising move — especially given Google's reported interest — but Amazon seems intent on building a gaming empire. It started quietly in 2008, but the company's ambitions became more clear earlier this year with the launch of the Fire TV, a device that doubles as a game console. "We look forward to learning from them and helping them move even faster to build new services for the gaming community," Amazon CEO Jeff Bezos said of the acquisition. Twitch is just one more piece of the puzzle.