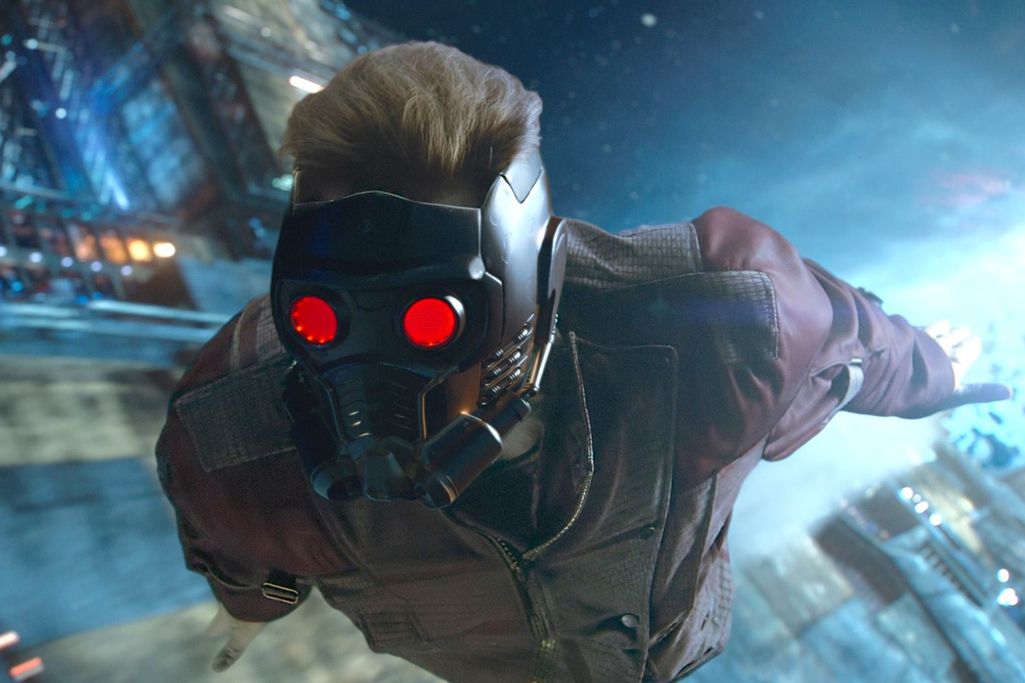 We know how it is. It's summer, the beach is calling, and you're spending as much time as possible hanging out in front of the grill. There just isn't that much room in your life for, say, binge-watching the most depressing show of the year or keeping up with the latest Tom Cruise vehicle. But if you're afraid of missing out, don’t fret: even if the movie industry is done for the season, you aren't quite.

Summer is the season when all of the biggest, most explosive, and most expensive movies come out, and this year was no exception — kicking off with the villain-packed Amazing Spider-Man 2 and closing out August with over-the-top titles like The Expendables 3. This summer was also pretty huge for TV shows, seeing director Guillermo Del Toro start up a series and Kiefer Sutherland reprise his role as a counterterrorism agent for one more season of 24.

But it was the movies and TV shows that fell in between those that really caught our attention this year. Some of them are alien-squelching blockbusters, others are just inventive looks at the world, and every one of them is more than worth watching. Labor Day's coming up, so if you’re tired of barbecuing already, then you'll have some time to start watching.