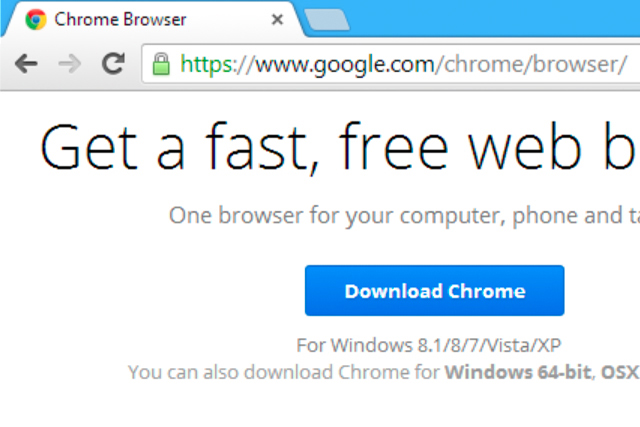 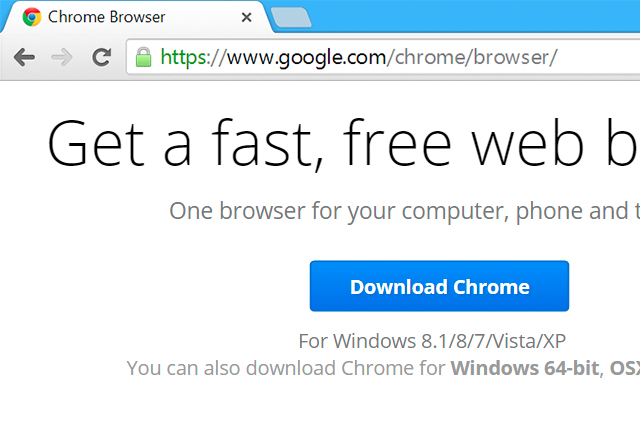 While Windows 8-powered laptops have been pushing display resolutions higher and higher, there’s been one piece of desktop software that has lagged behind: Google Chrome. Despite updating Chrome for Mac to support the first Retina MacBook Pro after just a month, Google has taken around two years to bring full support to Windows. Chrome for Windows users have had to settle for registry hacks, or optional flags to get various forms of high-DPI support, but the latest Chrome 37 release enables it fully by default.

Alongside the high-DPI update, Chrome 37 also supports Microsoft’s DirectWrite font rendering technology. This dramatically improves the way fonts are displayed in the browser with smooth animations, bringing an end to some of the horrible jagged font rendering issues on Chrome for Windows. Chrome 37 also introduces a 64-bit stable version of Chrome for the first time. It’s an opt-in from Google’s Chrome download page, but the new version should improve performance in graphics and media playback, and pave the way for Chrome to become 64-bit by default.