How does BMW sell an armored car? By shooting it dozens of times

Share All sharing options for: How does BMW sell an armored car? By shooting it dozens of times

Earlier this week at Moscow's International Auto Salon, BMW rolled out an armored version of its largest SUV, the X5 Security Plus. That in itself isn't particularly interesting; a variety of automakers, particularly European ones, offer bullet-resistant cars and trucks on a regular basis. But some of BMW's official press photos paint a striking portrait of the abuse this vehicle is capable of withstanding. 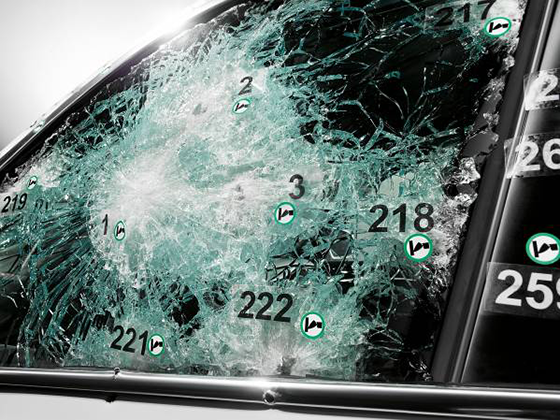 BMW actually offers three different levels of protection on different armored models — Security, Security Plus, and High Security. In the case of this new X5, it'll take fire from an AK-47 assault rifle at a distance of 10 meters (33 feet) and keep on rolling. Unique features include security glass (obviously) and an "armored passenger cell" with sealed joints that won't let hot lead through.

The company says it "drives exactly the same as any other Sports Activity Vehicle from BMW" — apart from the fact that you're driving on some extraordinarily dangerous roads, of course.

Here's an older video from BMW advertising its armored car portfolio — skip to about 1:48 to see a 7-Series taking fire: