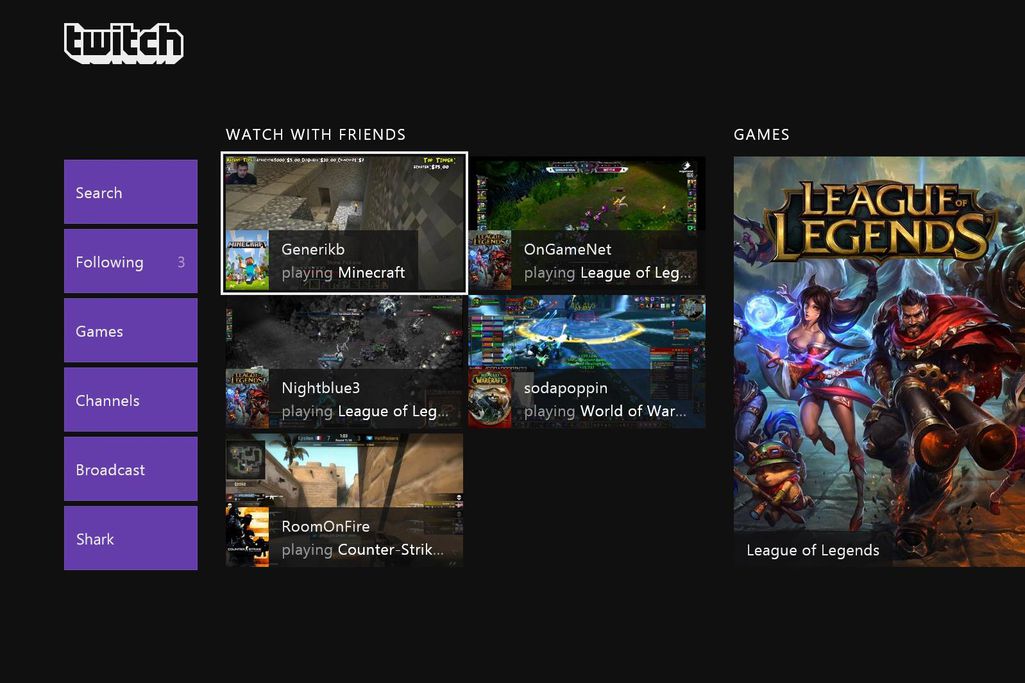 The New York Times had a great data-driven article this morning about just how big Twitch has become. One year ago the video game live-streaming platform wasn't even equal to HLN in size. Fast-forward to this summer and Twitch is bigger during prime-time hours than CNN, E!, or MSNBC, with occasional spikes that put it above MTV as well.

Right now Twitch has about 715,000 concurrent viewers during prime time, but will quickly eclipse that if its growth continues apace. With Amazon interested in owning the living room, it's no wonder Jeff Bezos was willing to shell out $970 million for this rapidly expanding audience. Check out the full New York Times article for some interesting stats on individual streamers and events.