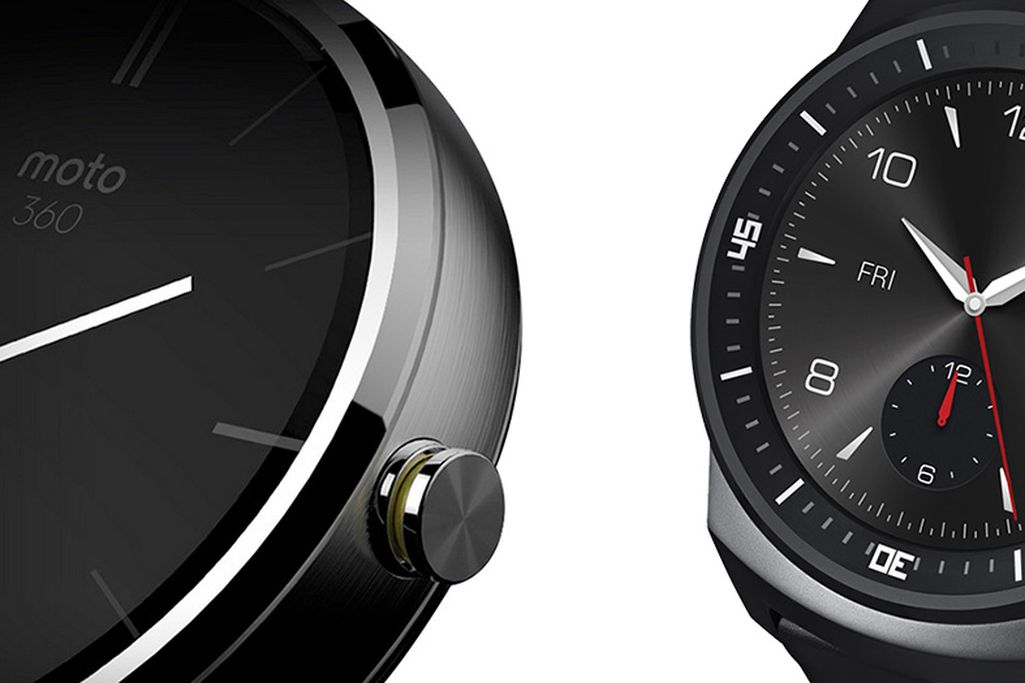 Late last night, LG released the first images of its second Android Wear smartwatch, the G Watch R. Coming mere months after the introduction of the rectangular and uninspiring G Watch, this new wearable is much more smartly designed and — LG makes a big point of this — uses the full circle of its round display. Motorola's Moto 360 had many of us swooning when it debuted alongside the original G Watch, but one of its intrinsic failures remains a small sliver of disused screen space at the bottom of the watch (which is what makes its minimal bezel possible). That leads to the 360 having a resolution of 320 x 290 whereas the G Watch R touts 30 lines more with 320 x 320.

Functionally, the G Watch R and Moto 360 are going to be hard to distinguish, as both rely on Android Wear for their smarts and come with voice activation and various sensors like a heart rate monitor. Both make a very deliberate effort to emulate traditional analog watches and will surely come with a wide selection of faces to appease all tastes. What's going to make the difference for smartwatch buyers will be the price — still an unknown in the case of the G Watch R, which will also be later to market — and the design. So what do you prefer: the 1.3-inch fully circular OLED display of the LG G Watch R or the leaner and more futuristic 1.5-inch Moto 360? Make your voice heard in our poll. 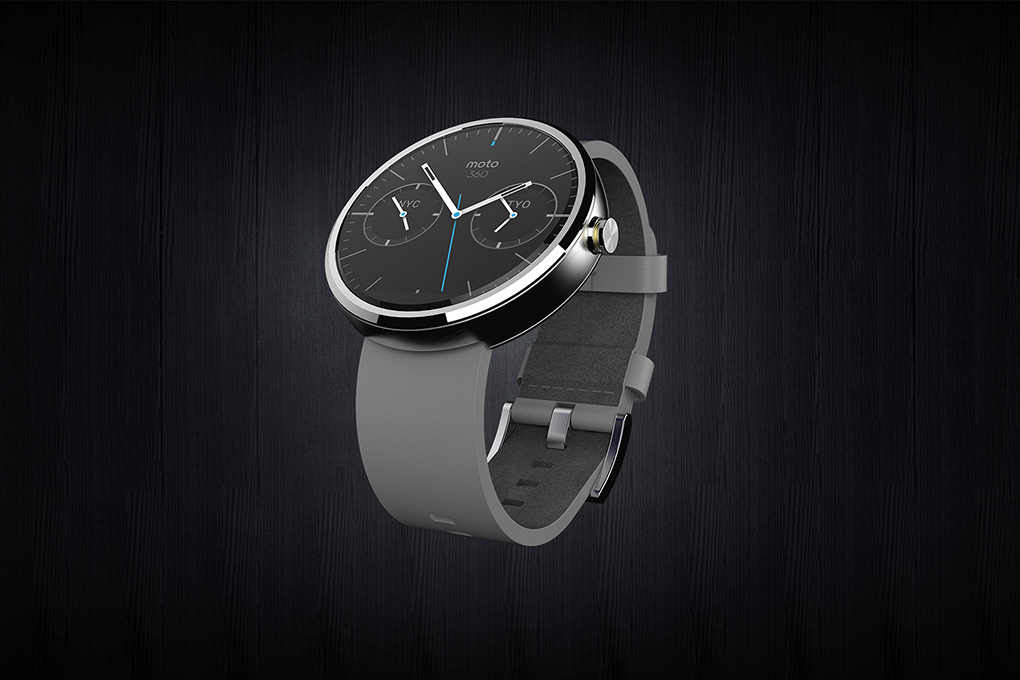 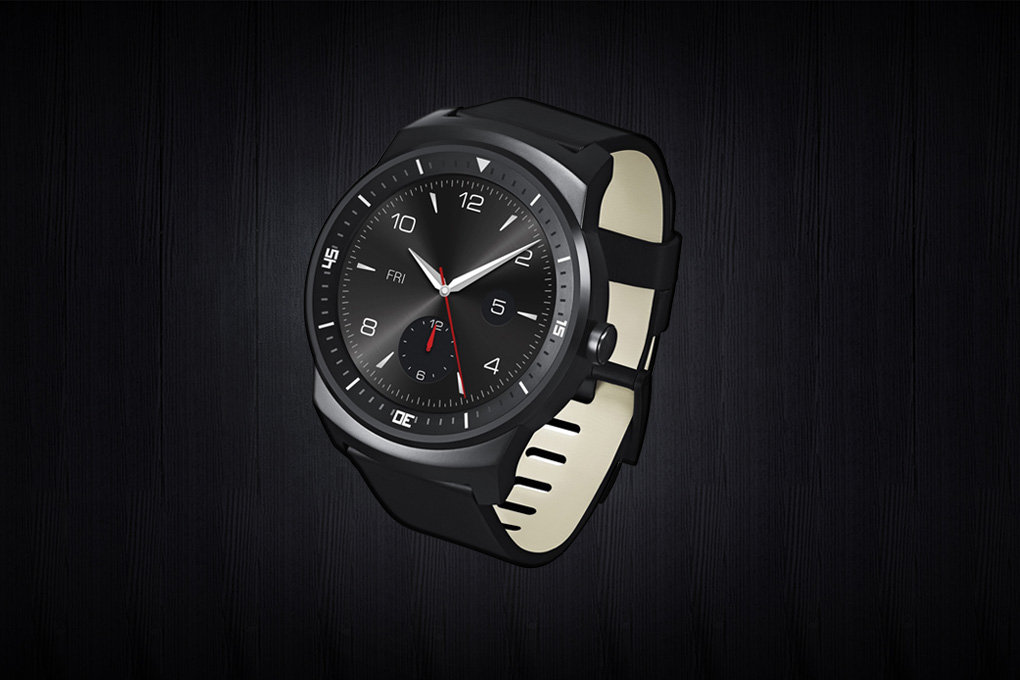 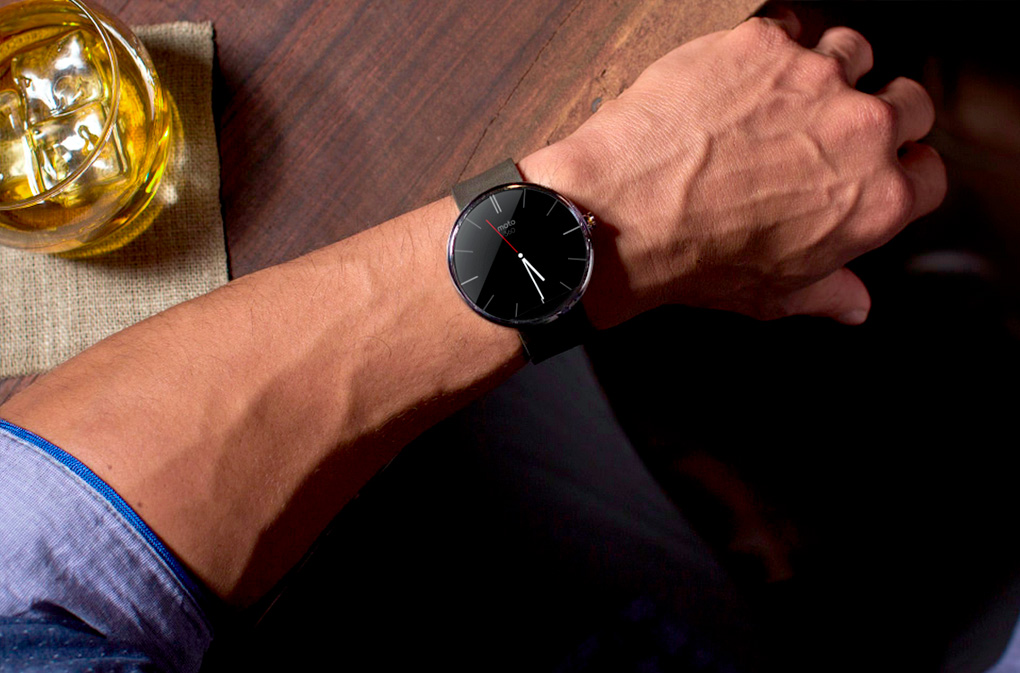 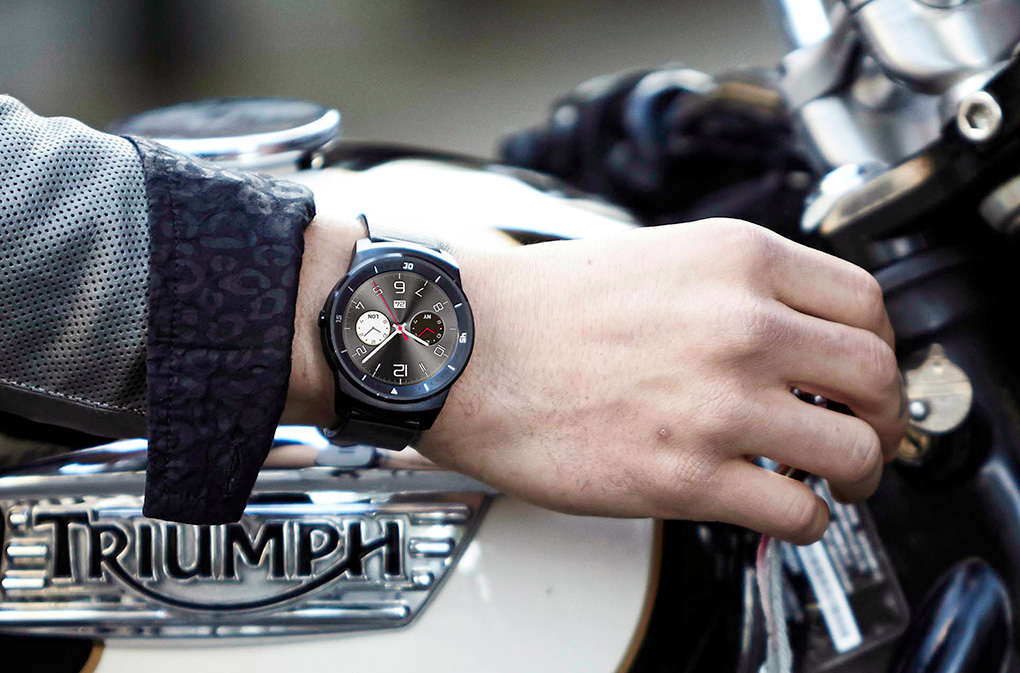 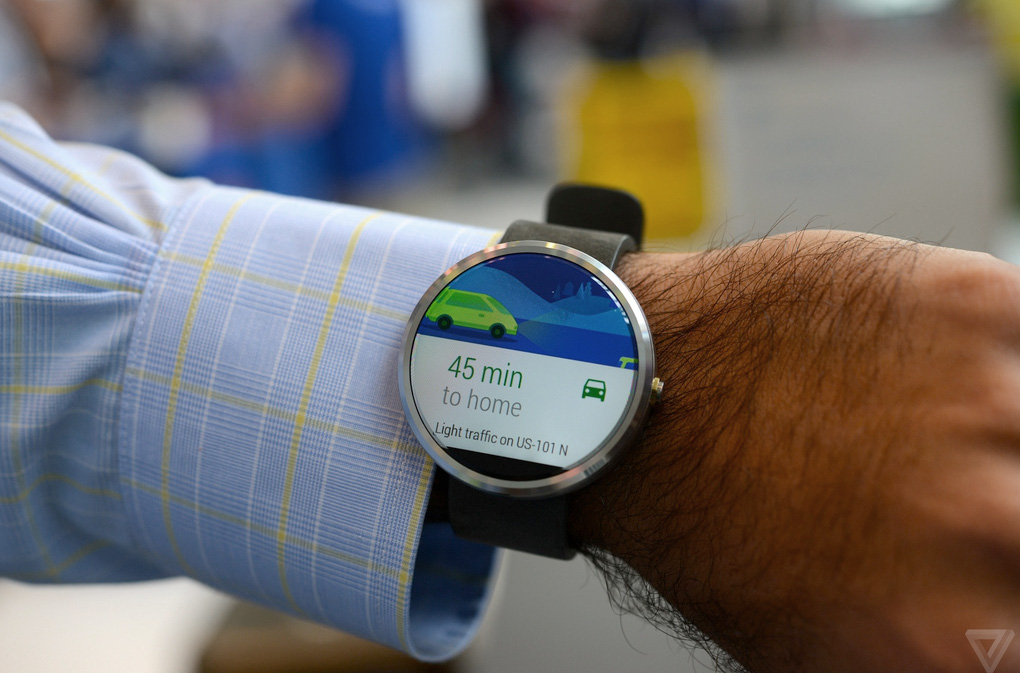 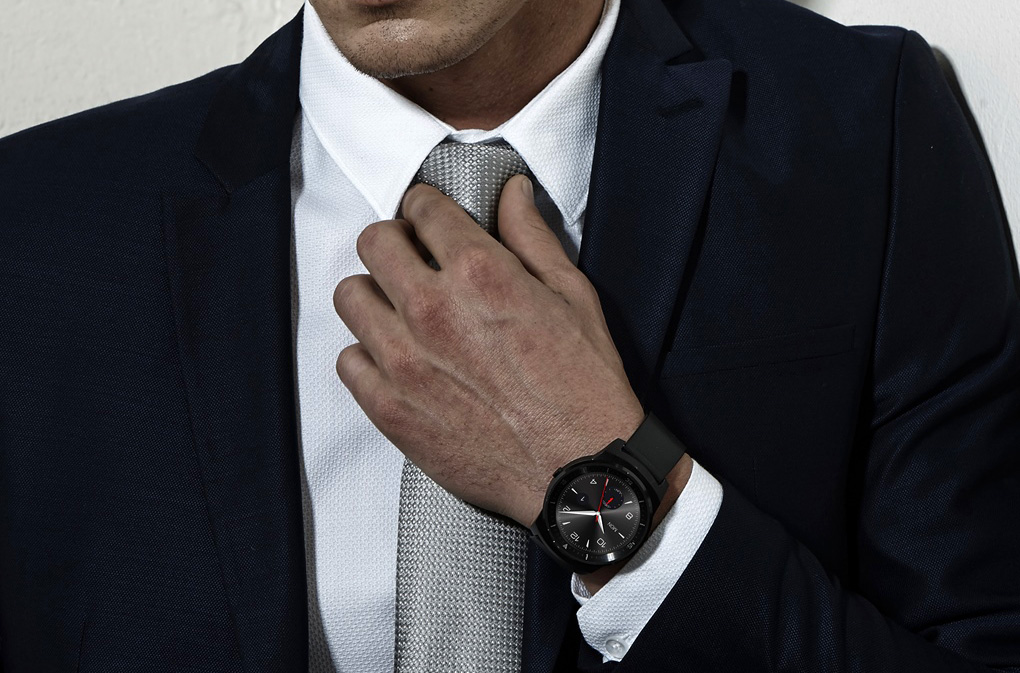 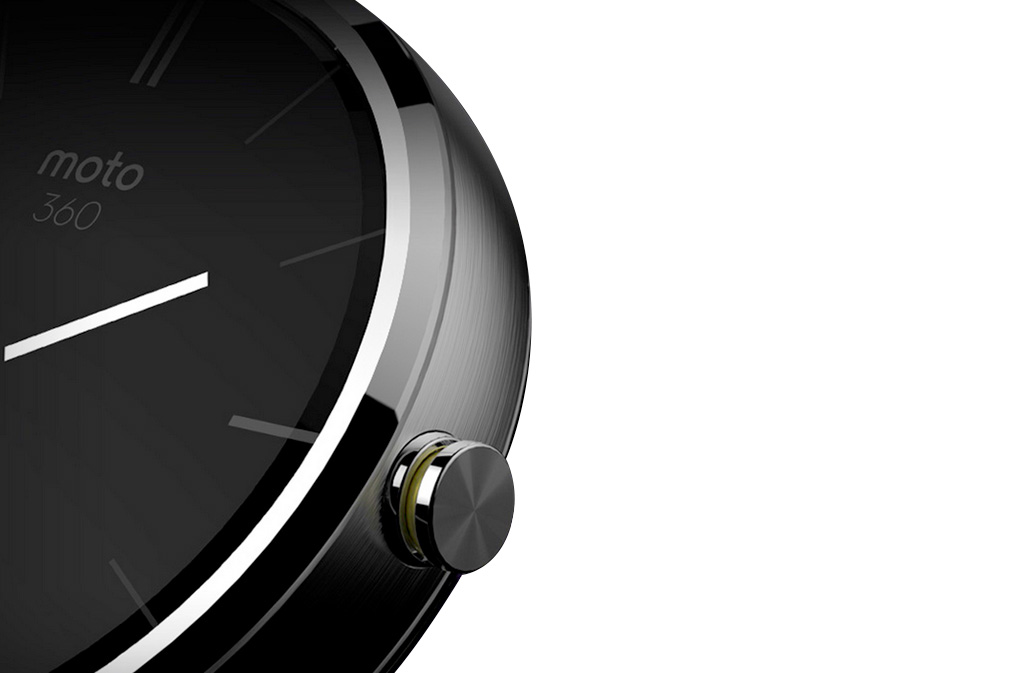 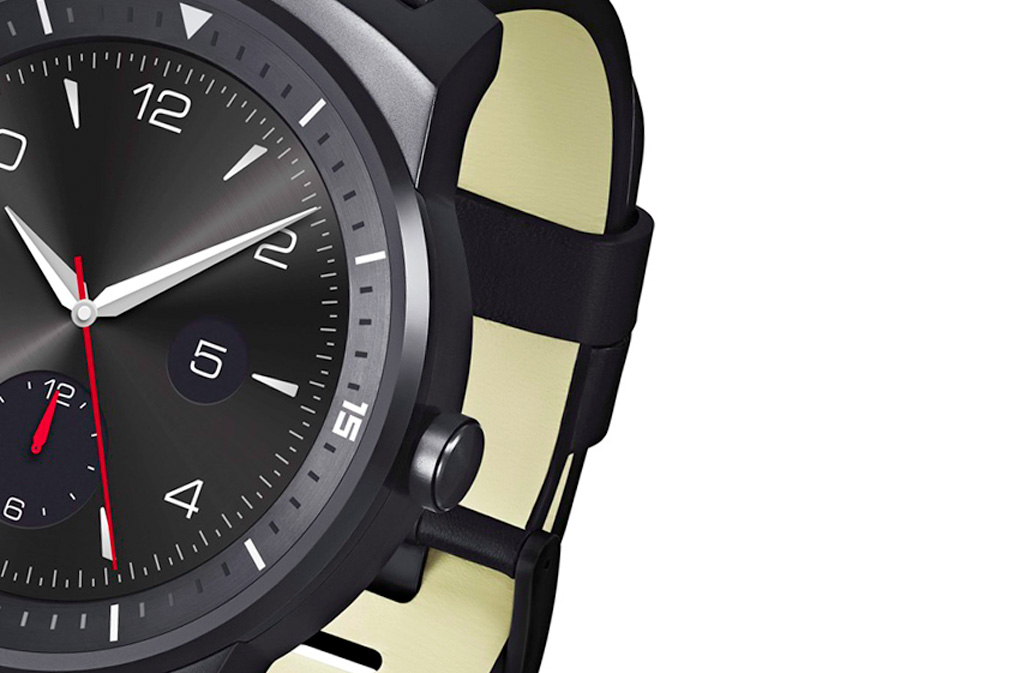