Nintendo is finally adding a second analog stick to its handhelds as part of a major refresh to the 3DS line. The company already sells the Circle Pad Pro add-on to allow for dual analog control of games like Monster Hunter, but until now has not offered an all-in-one option for gamers.

The new designs, introduced during a Japanese Nintendo Direct video event today, have tiny analog pads just above the action buttons. Nintendo likens the pad to the GameCube controller's infamous "C-stick" secondary analog. There are also a pair of new shoulder buttons, labeled ZL and ZR, which are situated next to the existing buttons. The 3DS' shape has also been rounded to better mirror the 3DS XL.

Timeline: from Game Boy to the new 3DS XL, this is the full history of Nintendo's handheld dominance

The standard 3DS now features a larger screen (3.88-inch vs. the existing 3DS' 3.5-inch display), while the 3DS XL's remains the same 4.88 inches, and according to Nintendo the 3D viewing system is improved over previous models. Both handhelds have cartridge slots in their front edge, rather than the rear. Nintendo says the new models have faster processors than previous models, which will improve the speed of navigating the eShop and downloading content, and built-in NFC for interfacing with the company's upcoming Amiibo figurines. The action buttons have also changed slightly, with the smaller 3DS shown sporting the SNES' color scheme.

The new models will not come to the US this year

Other changes include a switch from SD Card to microSD, and a replaceable battery that's apparently good for seven hours of 3DS gameplay. As well as announcing the hardware refresh, Nintendo also revealed that the new 3DS will have exclusive software. A port of the Wii RPG Xenoblade Chronicles is coming exclusively to the new 3DS and 3DS XL, making use of its extra hardware buttons and improved processor. It's not exactly the best news for current 3DS owners, but it's worth noting that Nintendo had similar exclusives for the DSi, and they were the exception rather than the rule. It's unlikely the company will release anything other than niche titles exclusively for the new system.

The refreshed 3DS and 3DS XL will be available in Japan on October 11th for 16,000 yen ($154) and 18,800 yen ($181), respectively. There are no details on an international launch other than "not this year," but Nintendo of America is likely to announce availability soon. 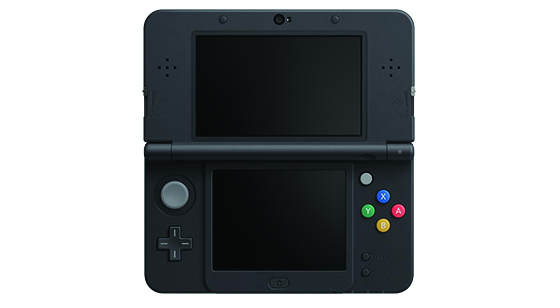 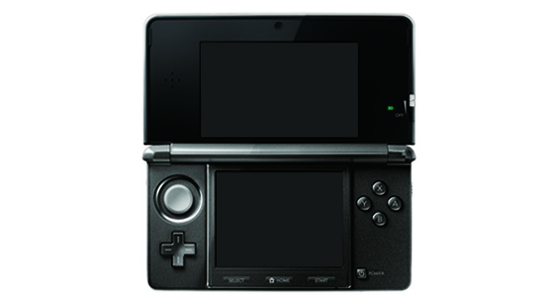 Slide cursor over image to compare the new 3DS (right) with the original model.

From our friends at Polygon: A brief history of Nintendo (2012)