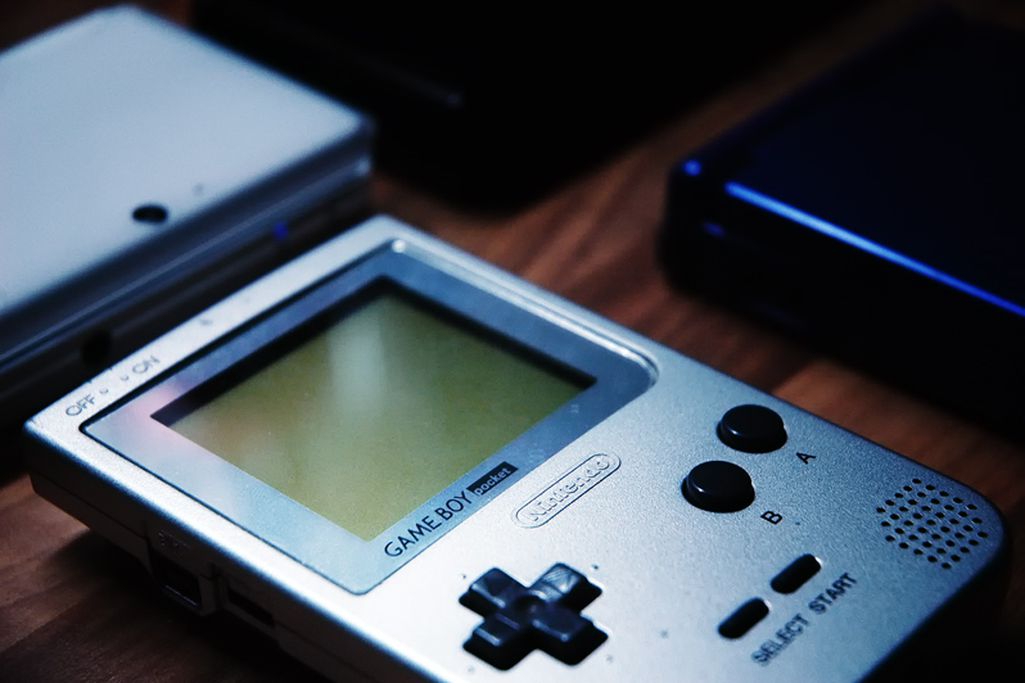 My first-ever video game anything was a Game Boy. I was supposed to get it for my fourth birthday, but thanks to a sudden stop at a red light, my early present slid out front under the driver's seat and landed effortless at my tiny feet. That single moment, that fixed point in time, ultimately led me here. To you. Writing this. But I digress. That was 25 years ago; today, Nintendo has announced new 3DS and 3DS XL consoles that are million billion times more powerful than the original Game Boy (rough estimate)

Nintendo's success in the portable game market is nothing if not phenomenal, with well over 400 million in sales across more than three decades, with Nintendo DS and Game Boy being the the #2 and #3 best-selling consoles of all time. Though Nintendo has arguably released well more than a dozen handheld systems, it really boils down to less than a handful of platforms and two iconic brands: the Game Boy and the DS. Here's a look back at Nintendo's entire portable gaming history.