If you've heard of FKA Twigs by now, it's likely thanks to music sites like Pitchfork, which have been featuring the singer's warped, R&B-infused tracks as she's quickly gone from self-releasing her first EP to planning one of the more exciting LPs of 2014. She's now a week away from releasing her first album, the descriptively titled LP1, and it's just become available to stream on iTunes. LP1 is a must listen, filled with carefully moody tracks that make as impressive a use of empty space as they do of noise. And if you haven't seen it, there's an incredible music video to back up one of the best of them. Put on some good headphones and get listening. 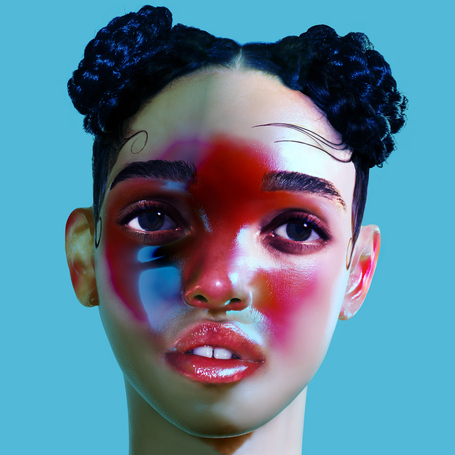