HBO is finally remastering 'The Wire' in HD

HBO is finally remastering 'The Wire' in HD

HBO's The Wire, aka that show you've been saying for years you'll watch because all your friends won't shut up about it, is coming back. The show is being remastered for HD, and it's supposed to marathon on HBO at some point in the near future. However, exactly when that'll happen isn't nailed down just yet: though HBO began running promos advertising the HD episodes' premiere on September 4th (as seen above), HBO tells us that the episodes "aren’t ready yet." The episodes are still being reviewed, and HBO says that it hopes to share more soon.

The big question is whether HBO's remaster will simply bring the show, as it was originally broadcast in 4:3, up to HD resolution, or if HBO will also recut the show into 16:9 for today's widescreen TVs. Although it initially aired in 4:3 standard definition, The Wire was reportedly shot with Panavision cameras in Super 35, meaning that footage actually had to be cut off the sides for the initial broadcast. A widescreen version of The Wire showed up briefly streaming on Amazon Prime — true widescreen, not cropped on the top and bottom — two years ago before returning to its former 4:3 aspect ratio. HBO declined to comment on what format its HD remaster would take. 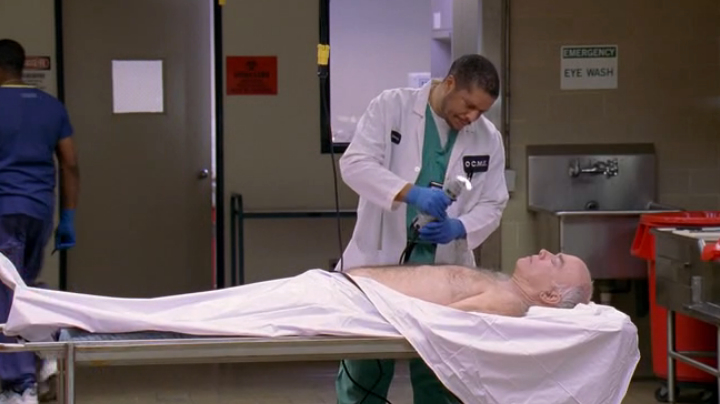 Widescreen vs. 4:3; images via GoPackGo from TiVo Community

Update September 2nd, 1:10PM ET: HBO tells us that HD remasters of The Wire are not yet ready to be aired. This article originally stated that they would likely begin airing on September 4th, as an HBO advertisement originally targeted their broadcast for.