Disney doesn't want Deadmau5 to be able to trademark his iconic mouse logo because it's too similar to Mickey Mouse. TMZ reports that Disney has filed to block Deadmau5's trademark in the US, which the electronic musician otherwise known as Joel Zimmerman applied for last year. According to his attorney, he has trademarked the design in over 30 countries including the UK, Japan, and Germany. 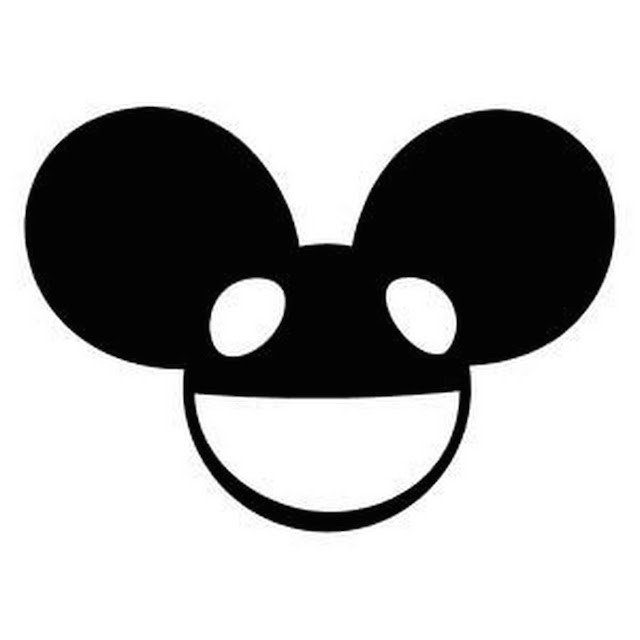 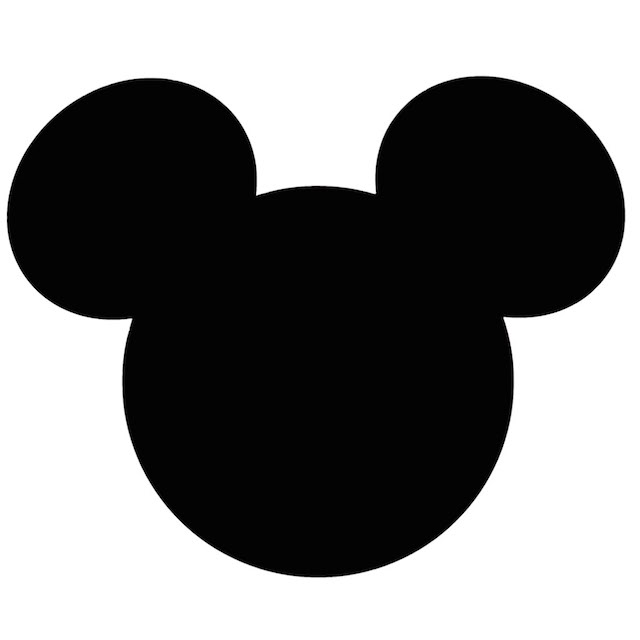 The logo appears on Deadmau5's record artwork and is the basis of the large helmet he wears during every performance. Disney began investigating the matter back in April, and it's easy to see why — there is an obvious resemblance with the Mickey Mouse logo, and since the registration would cover classes of products from toys to BMX bikes, the entertainment giant no doubt feels the need to protect its trademark. Deadmau5 seems up for the fight, though, going by his Twitter feed.

landed home to some interesting news: looks like Disney officially just filed in opposition of my trademark... lawyer up mickey.

Disney thinks you might confuse an established electronic musician / performer with a cartoon mouse. That's how stupid they think you are.