C 25. That's the badge number of Mr. Lewis G. Doom, one of the men who worked at Los Alamos National Laboratory in 1944 as part of the Manhattan Project: an effort that culminated with two nuclear detonations over Japan and the end of World War II.

We first learned about Mr. Doom thanks to a tweet from nuclear historian Alex Wellerstein, who found a document signed by "L.G. Doom," and concluded that Doctor Doom helped the US become a nuclear power.

I don't want to alarm anybody, but at Los Alamos in 1944 there was actually a scientist named Doctor Doom. pic.twitter.com/dmMh8D2VUO

Like Verge reporter Arielle Duhaime-Ross, who became obsessed with a mystery woman at Los Alamos last year, I wanted to know more about L.G. Doom. Was Doom his real name? Was this a clever pseudonym from an ambivalent scientist who wanted to foreshadow the nuclear age?

Fortunately, it didn't take long to find the real Mr. Doom (sorry, no Ph.D.), who shares a patent with his son, Lewis G. Doom, Jr., for a "method and system for processing soap and soap-like materials." (This piqued my interest even more, as fans of Fight Club will remember that scheming masterminds have a fondness for soap.) From there I was able to find Mr. Doom's phone number and gave him a call.

Mr. Doom, now 92 years old and living on the East Coast, was happy to share some of his memories of working on the first atomic bomb. A fresh graduate of Princeton in 1944, he put his name on two atomic studies that have since been unclassified and released to the public: "Thermal analysis of plutonium," and "Development of gamma-phase hot-pressing of uranium."

The following interview is lightly edited for clarity.

T.C. Sottek: How did you get involved with the atomic program at Los Alamos?

Lewis G. Doom: I had just graduated from Princeton in January of ‘44 and went down to Los Alamos. A friend of ours who worked at Union Carbide was a consultant down at Los Alamos, and he talked with me and said that there was a project which he could not say anything about, but that could have a big influence on the war. And I said, "Well, if it has that potential, I’d be very interested in it."

Did you have any idea what you were about to be working on?

"He said there was a project which he could not say anything about, but that could have a very big influence on the war."

Absolutely zero. (Laughs.) He said, "Nope, I can’t tell you a thing about it except that it could be a very important factor in the war, period. That’s all I can tell you."

So what did you do at Los Alamos?

What I did was in the metallurgical lab doing analysis. Not too long after I got there they had just started making plutonium. And I had in my hand at that time about a 2 or 3 gram sample of plutonium, which was half the plutonium in the world at that point. And I manned the tests on it to find out where the transition points were, which was very interesting. And I did other work of that type, transition points on the uranium and technical analysis of all kinds of materials. I worked primarily on the Fat Man, but I had very good friends that were working on the Little Boy.

I was there about eight or nine months, and then the man who was coordinator for all of the different functions of the project, including the squadron that did the actual bombing, asked if I would be interested in going up to Wendover [Air Force Base] and being basically the contact between Los Alamos and Wendover, and do the scheduling of the flights. Not when they were going to leave, but what tests were going to be run on the different flights to maximize the amount of information that could be obtained from each drop. And then we would lower the bombs, Fat Man and Little Boy, onto the planes and go down to Inyokern [Airport] and drop them and then fly back again. And I went on many of those flights — as many as I could. I loved flying, we had wonderful pilots there.

So you were actually on flights that dropped prototype bombs? 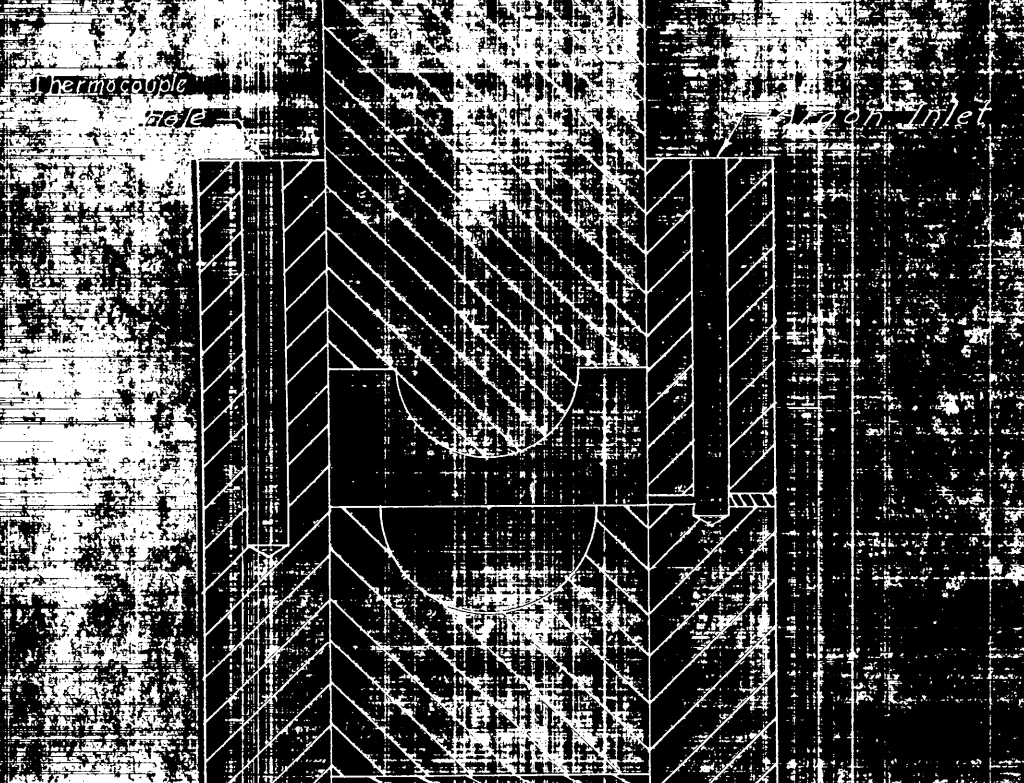 Very interesting. There were a number of fascinating people down there: [J. Robert] Oppenheimer, top of the list. And many other scientists that were fantastic. Each week I had top security clearance, and each week we had a forum where everybody with top clearance could go, and one of the scientists, usually one of the scientists in charge of one of the different divisions or groups down there, would give a speech as to what they were doing, where the progress was, and their prospects. And that was fascinating.

So you met Oppenheimer?

"I've never met anybody anywhere near as brilliant [as Oppenheimer]."

Oh yeah, I met him. And he gave many of the weekly talks there. And in fact, he introduced most of the members that were going to give talks. Wonderful guy, brilliant. He was very friendly. To my knowledge he never wasted any time, so if you had any business with him and were finished, he’d say, "Thank you very much, and good luck on the projects you’re working on." But he was just a brilliant man. I've never met anybody anywhere near as brilliant. And [General Leslie] Groves, he gave some talks. But he had nowhere near the mentality of Oppie.

How did you feel after the bombs were dropped on Japan?

Very happy. Because if we had to invade we would have had hundreds of thousands of casualties. The number of Japanese killed were tiny in comparison to the number of American lives that were killed and wounded.

So are you actually Doctor Doom?

Nope, I just have a state mechanical engineering degree. In fact, at that time, people did not have the luxury of going on to higher degrees, we had to either join the Navy, Army, or Air Force, or work in a defense industry. And I had tried to join the Navy, but I was colorblind, and they said "Nope, we don’t want any colorblind officers in the Navy."

When I went down into New York to take the test for going into the officer’s training school for the Navy, the first thing they did was show me a chart. You know, one of the colorblind charts with the numbers on it. And I didn’t see any of the numbers, I just saw dots. And the Navy man who was giving the test would turn a page, and I’d say "5-4-8" at random. And he looked at me after I looked at half a dozen and said, "Did you see any of those?" And I said "Nope," and he said "You flunked." So that washed out my Navy career.

Did you ever get any Dr. Doom jokes while you were working on the bomb?

(Laughs.) Many. There were so many of them that I can’t remember half of them. And in fact, early in life, I thought I would become a doctor.

As an aside, my original name was Garth. And my father died when I was a year and a half. He owned a lot of race horses, that was his business. About five days after he got appendicitis he had a big race coming up, and he said to his doctor "I want to go," and his doctor said, "Absolutely not," and he argued, and argued, and argued, and finally the doctor said, "Well okay, if you don’t get too excited. Two conditions: take your nurses, and don’t get too excited." And my father said okay. And his horse and another were coming down in the finale of the meet, and they were coming down neck and neck, and he started jumping up and down and opened up all of the incisions.

About four or five days later, Mother got a call that said, "Come pick up the body." And he was gone, and four years later Mother remarried, and his name was Doom. Spelled "D-o-o-m." His ancestors were Dutch, and it was originally Dume. And they didn't think that was Americanized enough so they changed it to Doom.