Your favorite movies, games, and TV shows just got a whole lot smaller.

As part of a new exhibition at art house Gallery 1988, Nicole Gustafsson has turned her favorite works of pop culture into tiny, adorable terrariums. The wonderful collection covers influential works from her childhood, so it's filled with retro classics from the late '80s and early '90s.

"There was kind of a sense of discovery when you found a movie or game you really liked," she says of growing up during that time. "Now when a new game or movie is announced I know in a matter of minutes and have access to trailers immediately. I guess I've learned to appreciate both the immediacy that we live in now, but also strive to discover things I like off the beaten path." She's even taken to buying NES games she's never heard of to recreate that feeling.

The gallery, which is on display in Los Angeles until January 31st, includes everything from Twin Peaks and Dune to Super Mario Bros. 2 and Street Fighter. It started with a piece depicting The Munsters in a glass jar — "I'm actually more of an Addams Family gal," she admits — and grew from there. "I've always been fascinated by terrariums, says Gustafsson, "little worlds in glass jars and bottles."

You can check out a few pieces below, and grab prints (while they last) right here. And be sure to check out more of Gustafsson's work at her site. 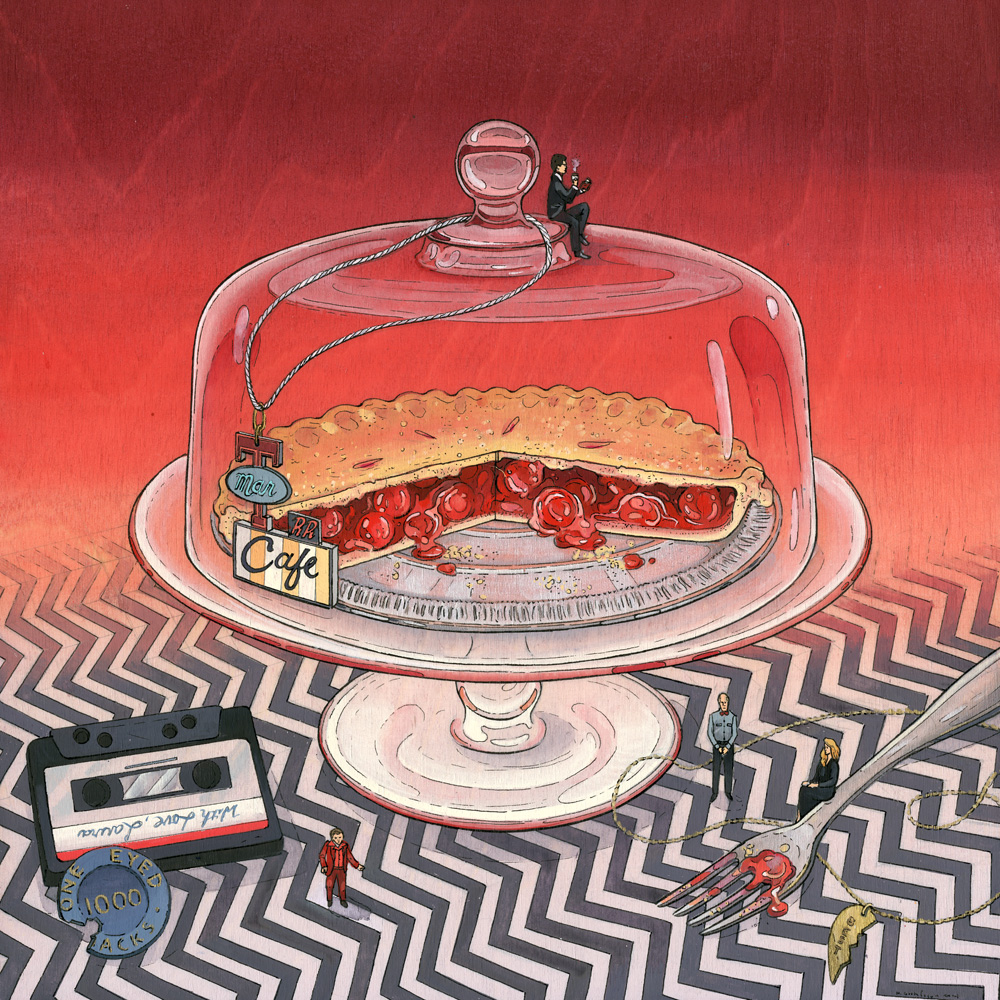 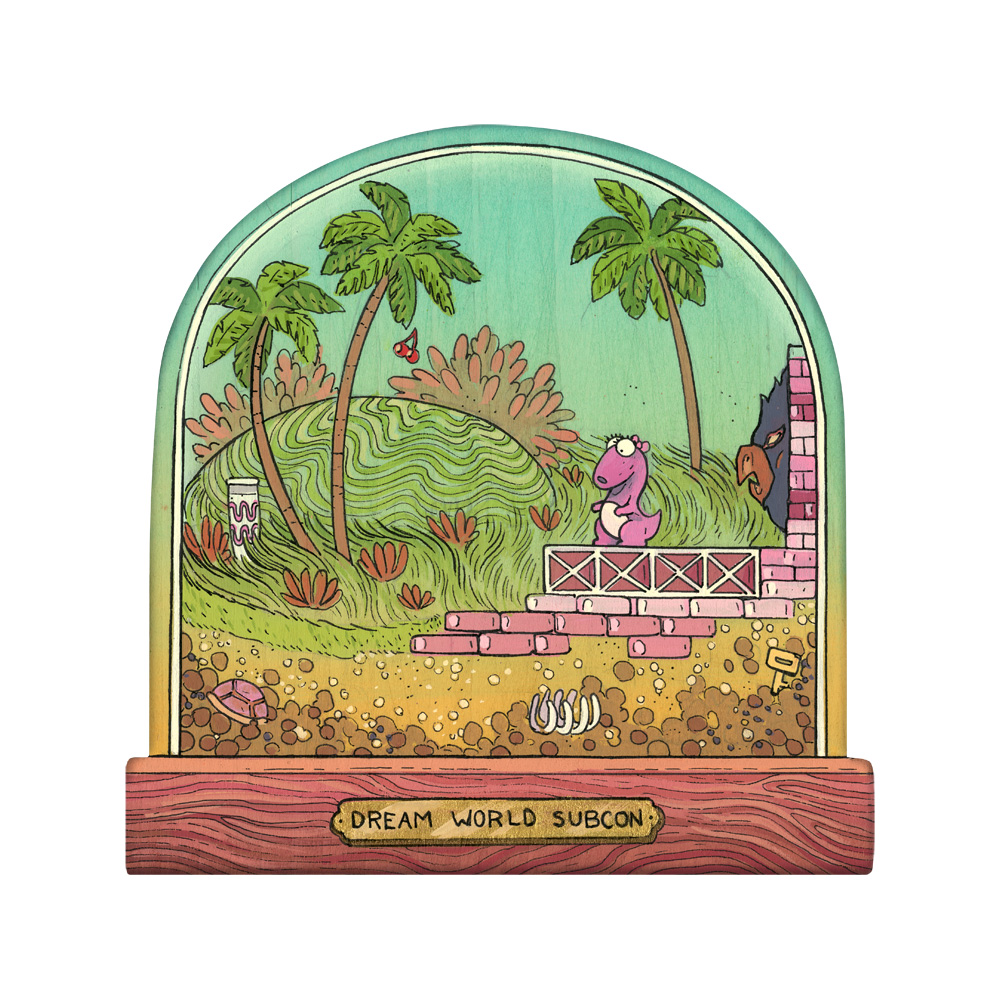 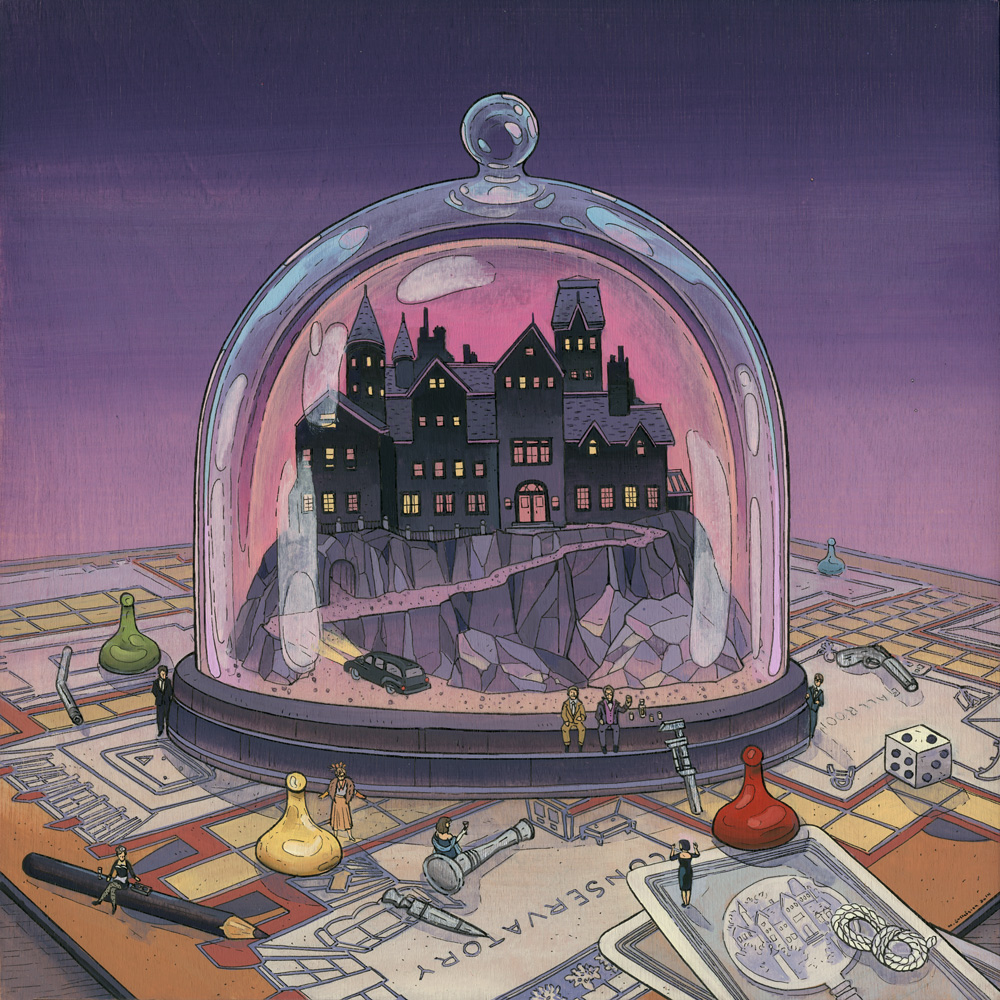 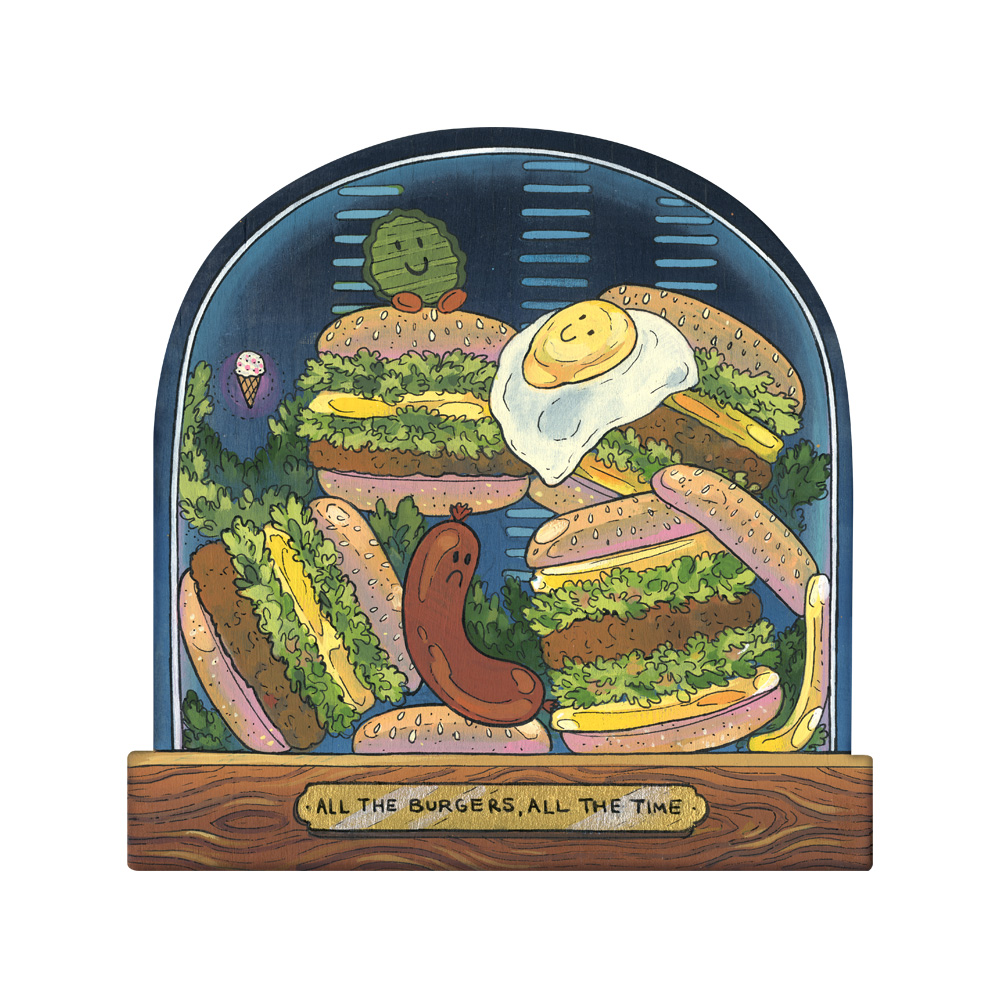 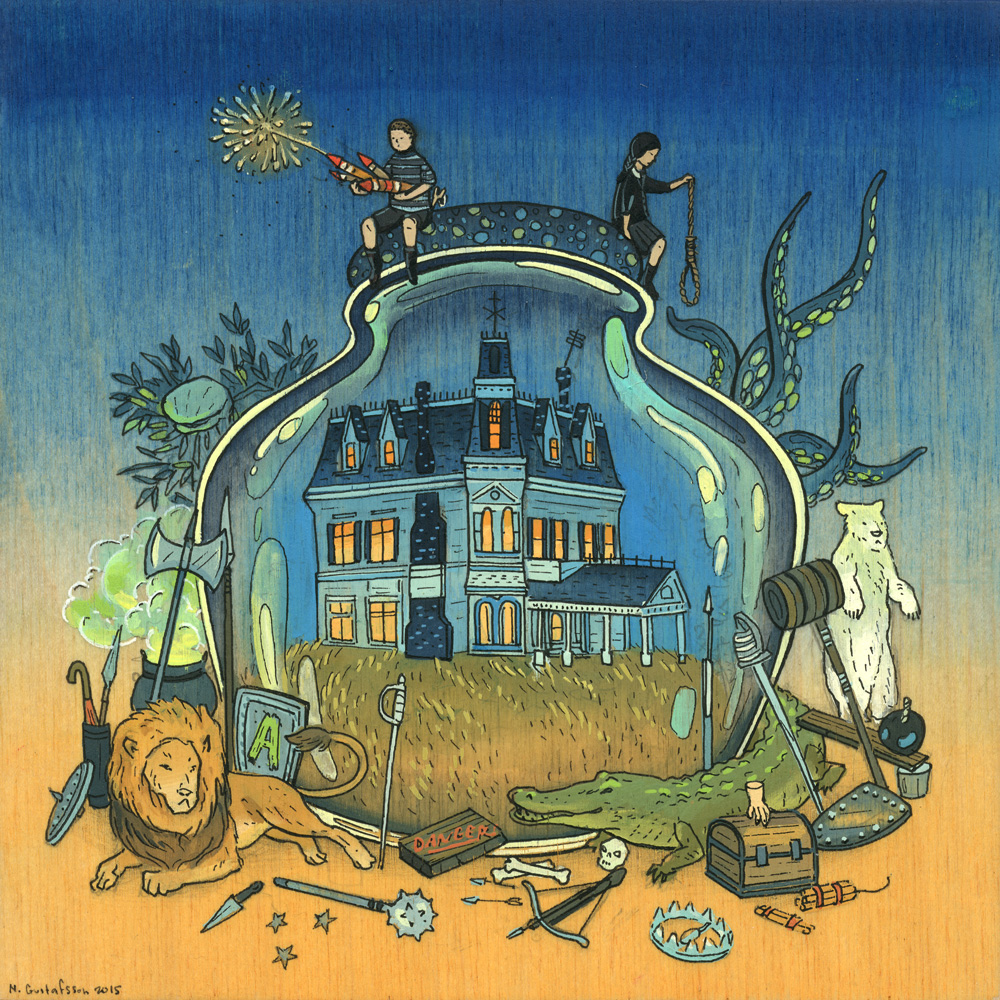 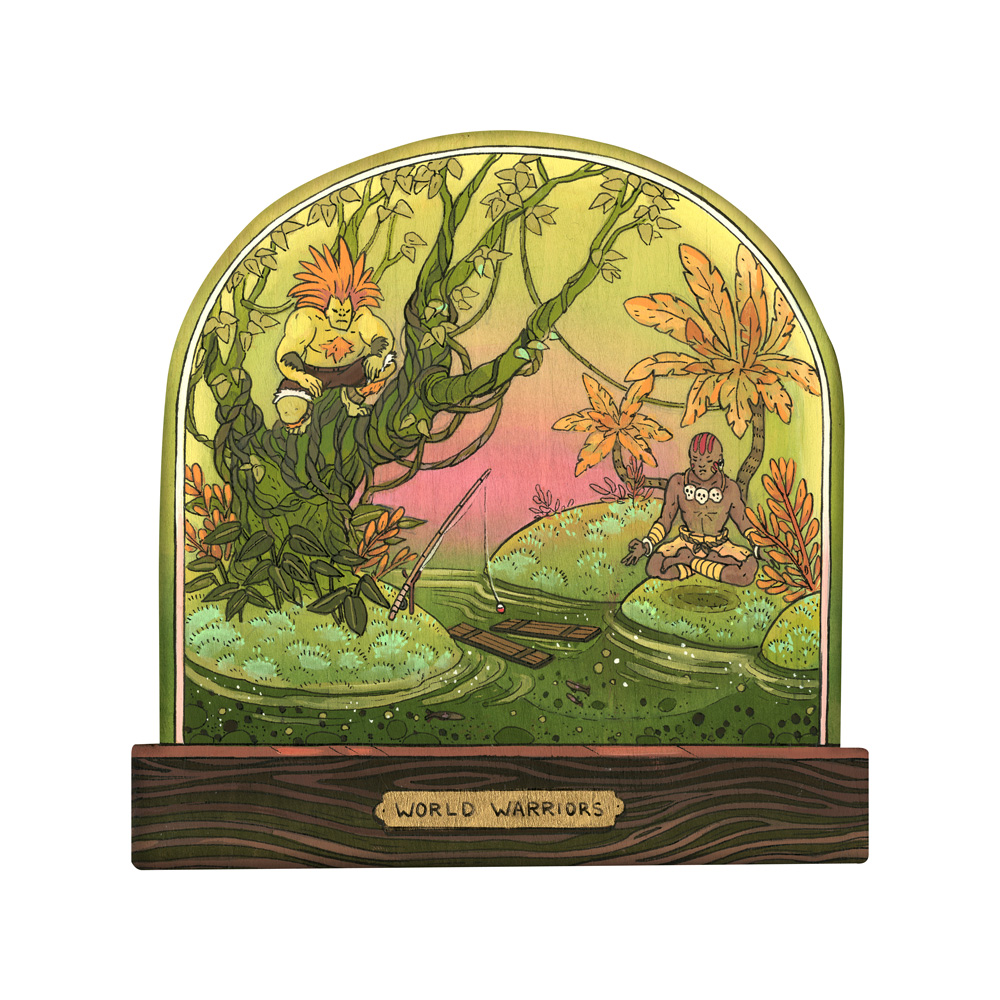 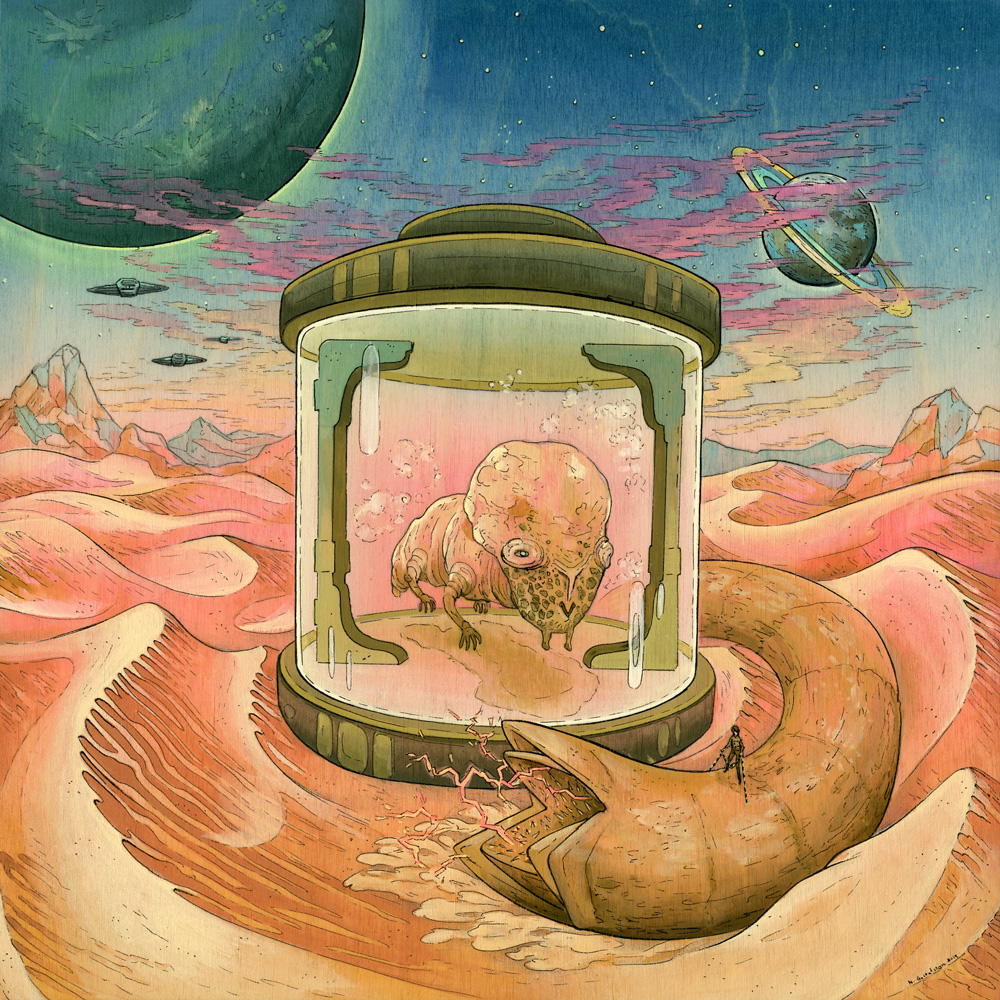 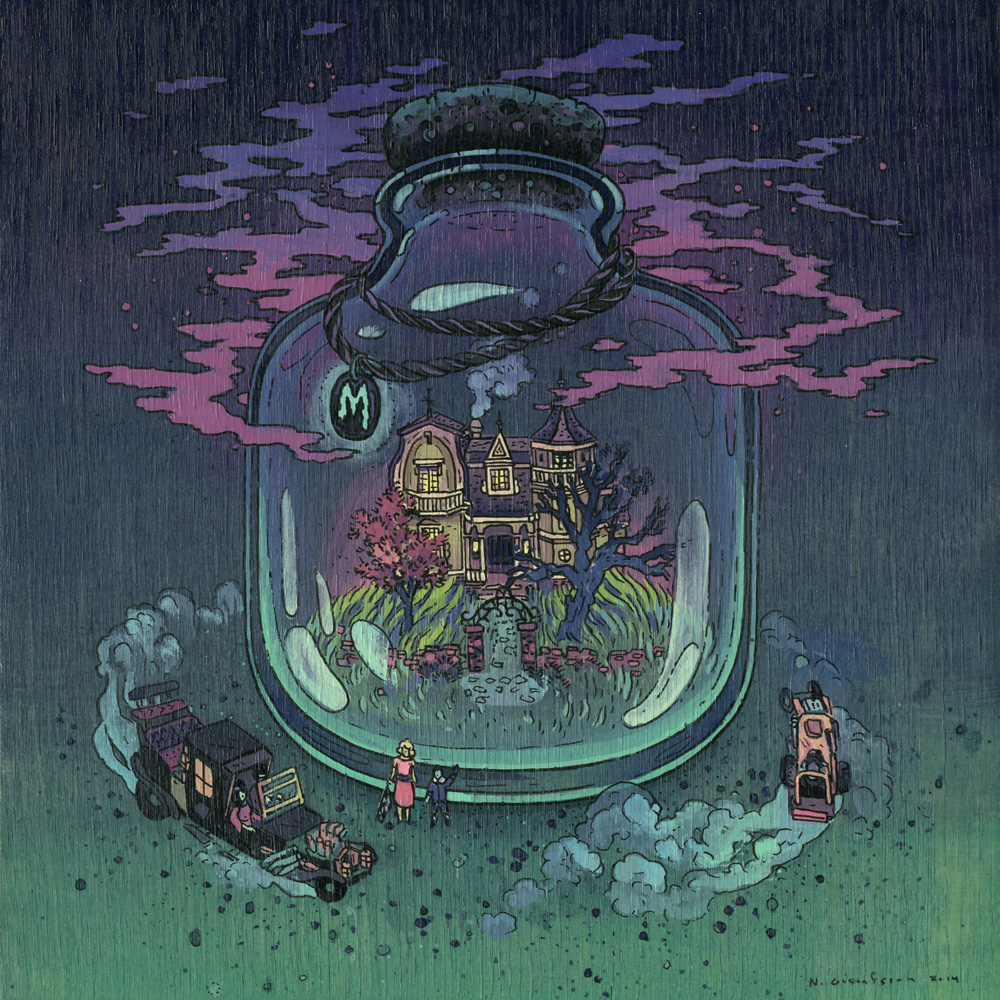