The naming nightmare is over. Microsoft, the company that brought you names like Windows RT 8.1 and Windows Phone 7 Series, finally has a single name for its core Windows products: Windows 10. That's right. The next version of its operating system will be called Windows 10 whether it's running on a phone, a tablet, a laptop, or a desktop PC. That's a particularly sensible decision this time around. Microsoft has been making a big deal about the ability for "universal" apps to run across different form factors — from phones to the desktop — so branding it all as the same system should help consumers understand that it's meant to be a consistent platform.

The same operating system no matter what you're using it on

That also means the Windows Phone name is dead, or it will be as soon as Windows 10 is released. This isn't entirely unexpected — and really, Microsoft has been trimming the name down ever since "7 Series" was announced. If anything, there's a chance that this will strengthen the platform: Microsoft is now billing it as an equivalent product to desktop Windows. While there are obviously some major differences, it no longer sounds like a secondary operating system. Admittedly, Microsoft does appear to be colloquially referring to this version as "Windows 10 for phones and tablets," but that appears to be more for clarity than formality. When asked what the official name was for mobile Windows at the event today, Microsoft's Windows chief said simply: "It's Windows 10."

As for what Windows 10 will be like on phones and small tablets, we're really yet to find out. Microsoft showed a brief glimpse this afternoon, but there wasn't much to see beyond the new version of Office.

And now, a brief trip through past names for mobile Windows: 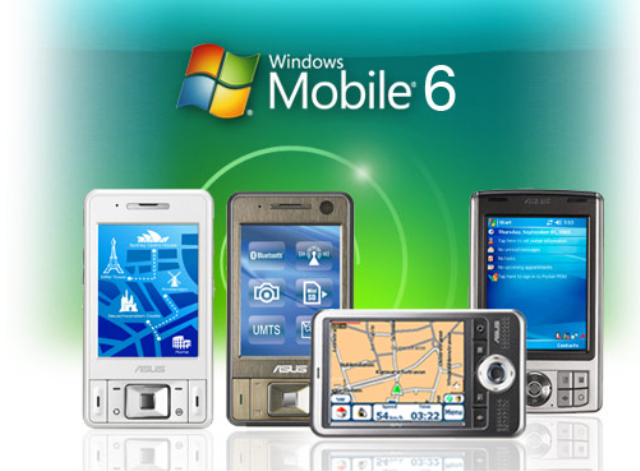 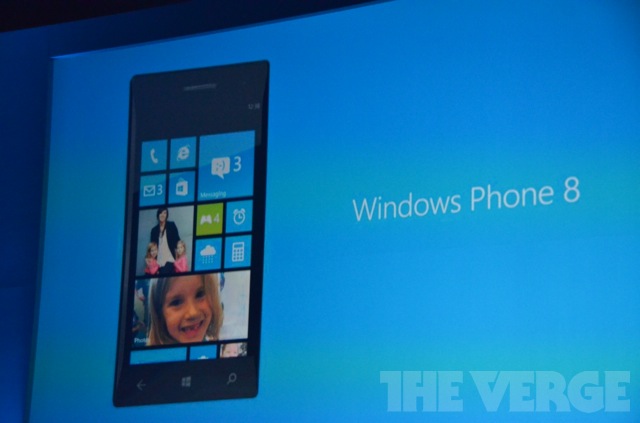