Google's first crop of Project Ara modular smartphones won't be available until later this year, and only in Puerto Rico, but people are already trying to figure out ways to use it differently than existing phones. That includes Lapka, a company that makes a beautiful (albeit expensive) set of sensors for tracking humidity, radiation, and temperature in homes. Where that project was inspired by NASA and designer Yves Saint Laurent, the group has taken new inspiration from designer sneakers to come up with a set of conceptual sensors for Project Ara devices that promises to turn your phone into a portable health testing station. You might not be able to text or even fit your phone in your pocket, but you could find out if you're too drunk to drive.

Project Ara is Google's idea to let you swap out nearly every component that's slotted to the back of your phone, the same way you'd swap out a battery. That's opened up the possibilities for everything from a battery-heavy phone for road warriors, to one that's got a huge lens for taking amazing pictures. The idea could also extend beyond phones to computers and other devices, which is where things get interesting. 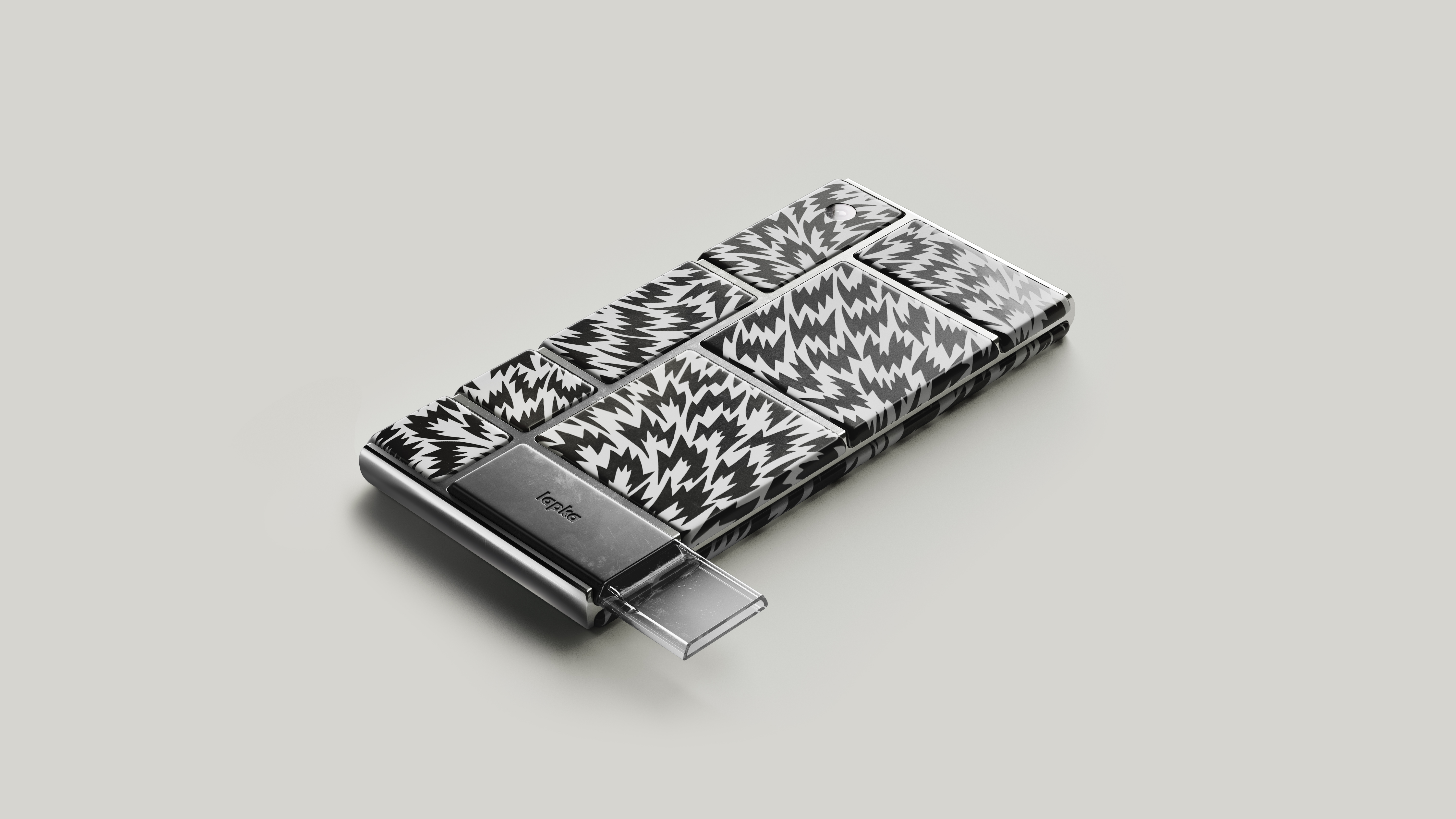 Lapka's take is to turn a Project Ara device into a health scanner with seven concept modules that slot in the back. One measures air quality, while another tracks carbon dioxide. A third could serve as both a flashlight and a UV sensor. Lapka has also suggested a number of modules that tracks what's going on with your body, including a heart rate monitor, glucose sensor, and yes, even a breathalyzer (which the company has developed as a standalone product). Last but not least, there's a "soul" sensor, though Lapka says it "can't talk about this one just yet." Hmm. 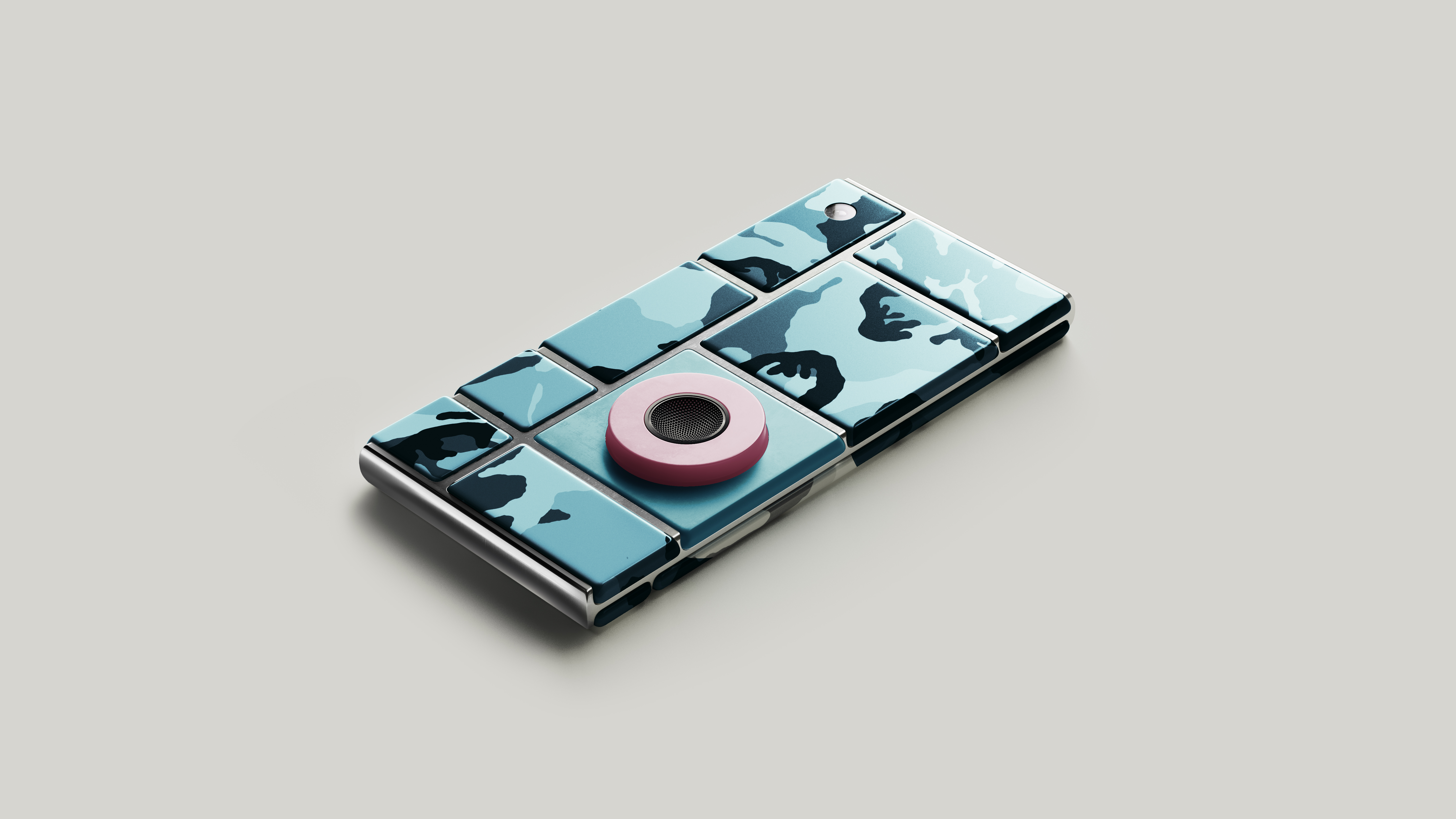 As concepts, there's no promise that these will arrive in the shape, size, and functionality Lapka is suggesting, but that's also true of Project Ara itself. Google gave us an update on its progress with Ara last week, noting that there's still much work to be done before these phones can even match what we're used to — things like reasonable battery life, and 4G LTE. Until then, its advanced technologies group is racing to try and get the project done, as well as enlist the help of developers to create Project Ara-specific modules and software.

Maybe that breathalyzer will be ready by then.