The Weekender: on film noir, Sundance, and Portland punks

Share All sharing options for: The Weekender: on film noir, Sundance, and Portland punks

Hello fellow weekend-goers, and welcome back to The Weekender. The week's big news may have included Windows Holographic — and we'll certainly be catching you up on anything you might've missed — but we'll also be setting you up for a stellar weekend back on this terrestrial plane. So sit back, strap on your weekend-approved augmented-reality device (sunglasses will suffice) and take a journey with us.

Tonight, NYC's Film Forum is doing a double-feature with two noir classics: "The Lady From Shanghai" and "The Third Man." If you're in the city, you'd be remiss not to sit down in a dark theater and take in two dark stories. But even if you're not, maybe take a few hours out of your schedule this weekend and enjoy at home. 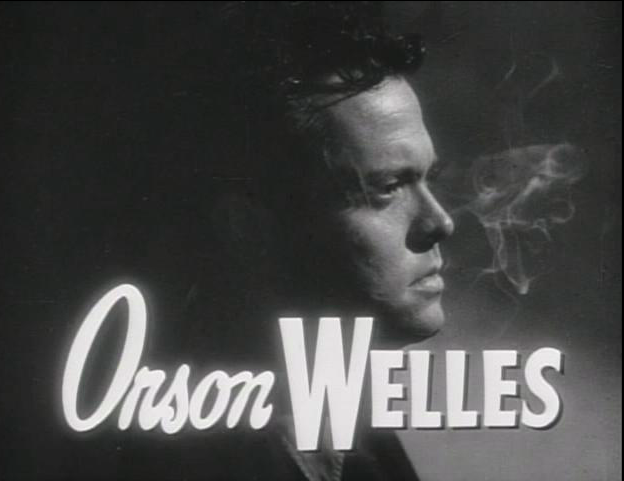 Someone kept breaking into Moosa Abd-Ali Ali's Facebook account, even after he changed his password. This is how Ali began to uncover that his computer had been infected with some of the most advanced and capable spyware ever made — and that his oppressors in a country a continent away had put it there. 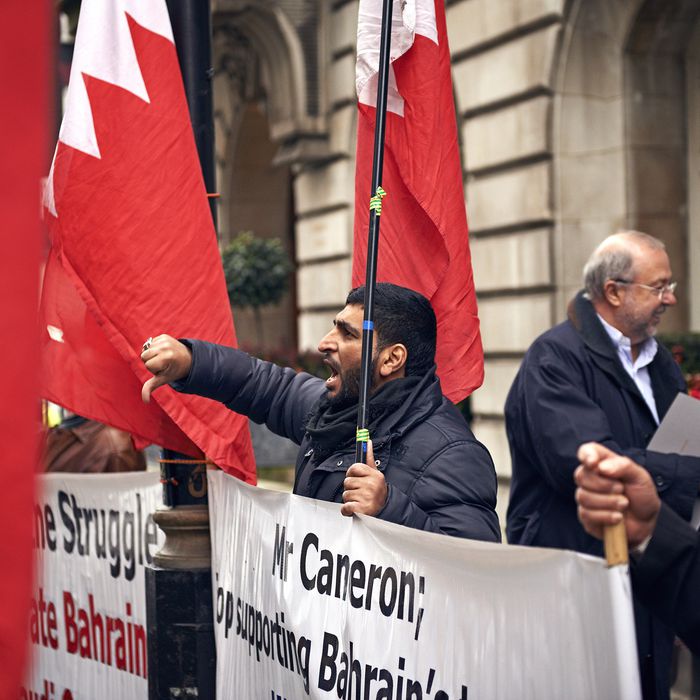 Bill Gates is guest-editing The Verge in February

That's right: Bill Gates will be working with The Verge next month to explore the future of banking, farming, health, and education. It all kicks off with our interview of Gates, which you can watch right here. 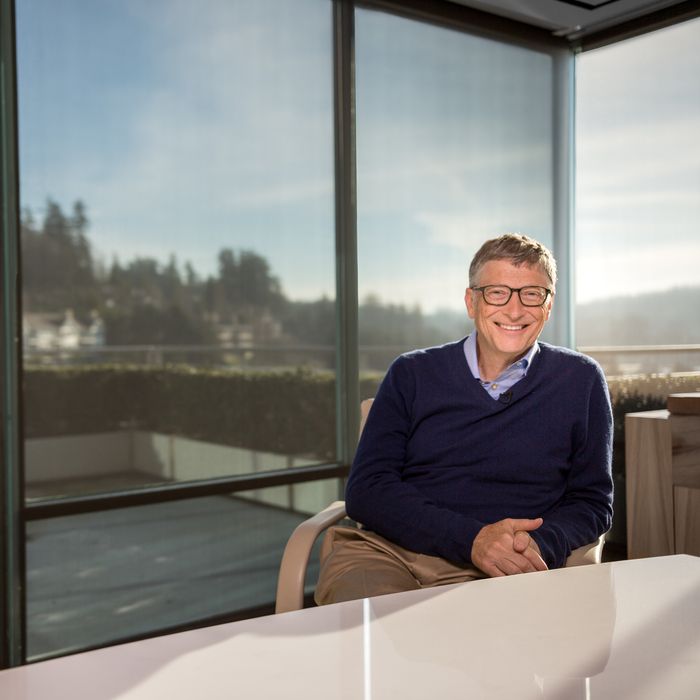 Up close with the HoloLens, Microsoft's most intriguing product in years

Microsoft surprised everyone this week when it brought on stage a headset that makes virtual holograms appear all around you. It's still keeping a lot of the details under wraps, but we got to try it out in Microsoft's secret lab. And yes: it's pretty amazing. 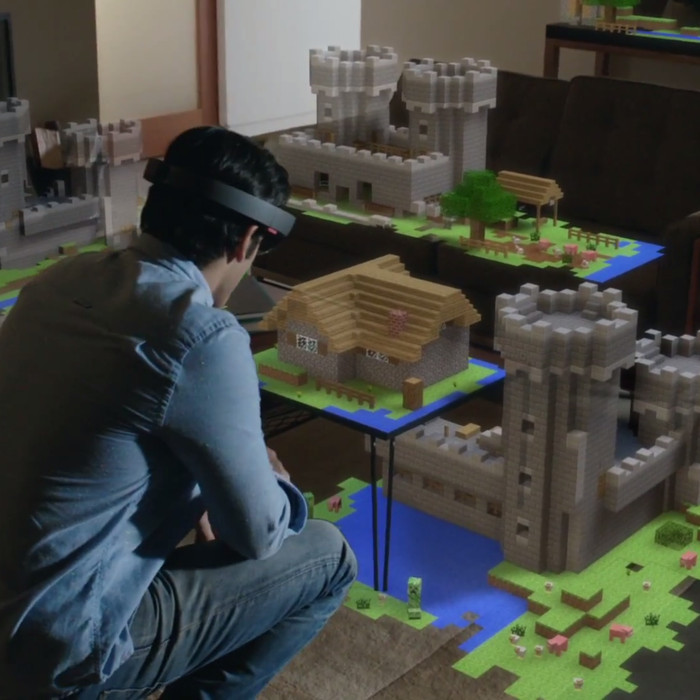 My First Sundance Journal, Day 0: Why is The Verge at Sundance?

We're at Sundance this week! And in fact, this is the very first Sundance that Verge Entertainment editor Emily Yoshida has ever been to. Read her journal to find out what it's like to visit the renowned film festival — the entries start here, where you'll get a good idea of what to expect from the week to come. 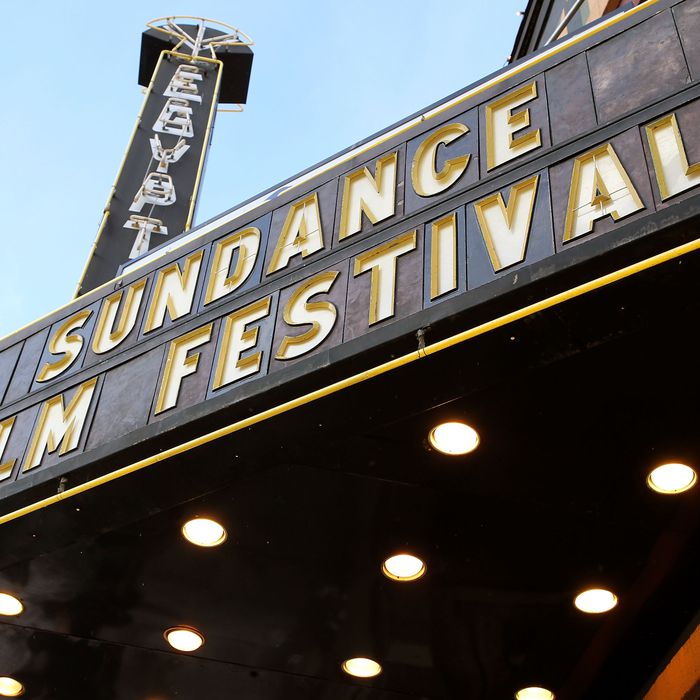 Drug discovery for many mental illnesses is essentially going nowhere, but a new discovery could change that. It turns out, Schizophrenia, depression, and bipolar disorder have a lot in common, which may mean that a single drug could one day treat every one of them. 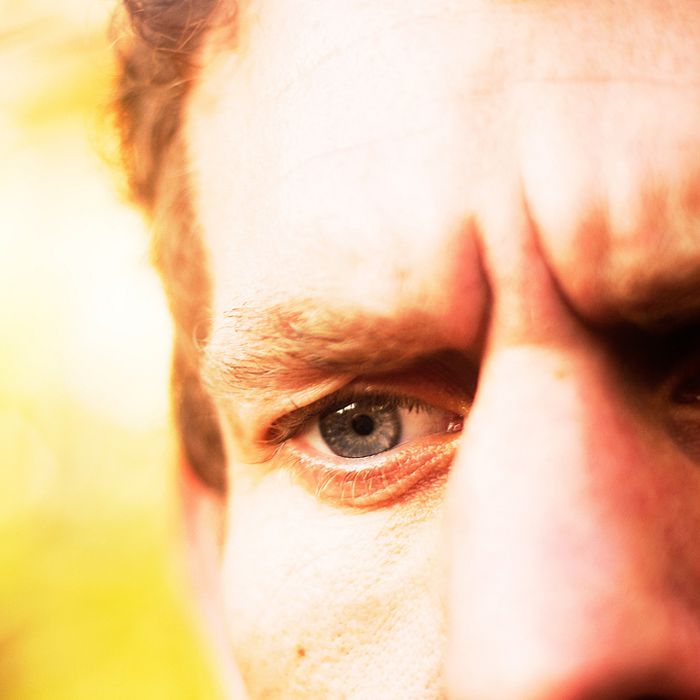 Life In The Sickest Town In America

The Atlantic
Olga Kazan reports from the coal-mining town of Grundy, Virginia where poverty, obesity, and a workforce largely limited to manual labor contribute to population decline and high numbers of adults on disability. Meanwhile, Arlington County, just north of Grundy, boasts one of the lowest disability rates in the country.

To top it all off, there are few doctors in the region, and Virginia rejected the Obamacare Medicaid expansion, which would have insured an additional 170,000 people. Because getting to a doctor is hard and expensive, people self-medicate with prescription painkillers, alcohol, and tobacco. Eventually, said Smiddy, the pulmonologist, “they become dysfunctional. They're weaving behind the car. They're setting the stove on fire. It's not that they're bad people. They’re probably faith-based people, family people. Most are just trying to function.” 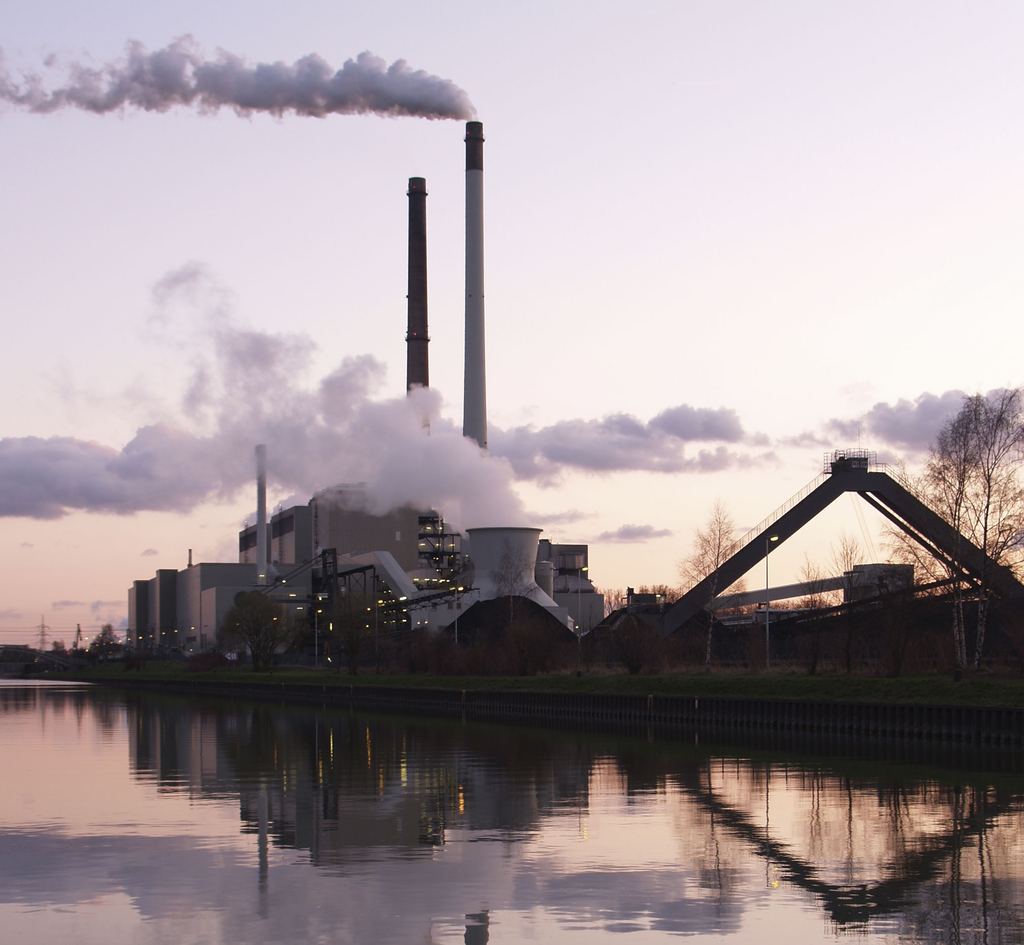 The Cobweb: Can the Internet be Archived?

The New Yorker
Jill Lepore travels to the Internet Archive in San Francisco in an effort to determine if it’s possible to combat the unstable nature of the internet.

The footnote, a landmark in the history of civilization, took centuries to invent and to spread. It has taken mere years nearly to destroy. A footnote used to say, “Here is how I know this and where I found it.” A footnote that’s a link says, “Here is what I used to know and where I once found it, but chances are it’s not there anymore.” It doesn’t matter whether footnotes are your stock-in-trade. Everybody’s in a pinch. Citing a Web page as the source for something you know—using a URL as evidence—is ubiquitous. Many people find themselves doing it three or four times before breakfast and five times more before lunch. What happens when your evidence vanishes by dinnertime? 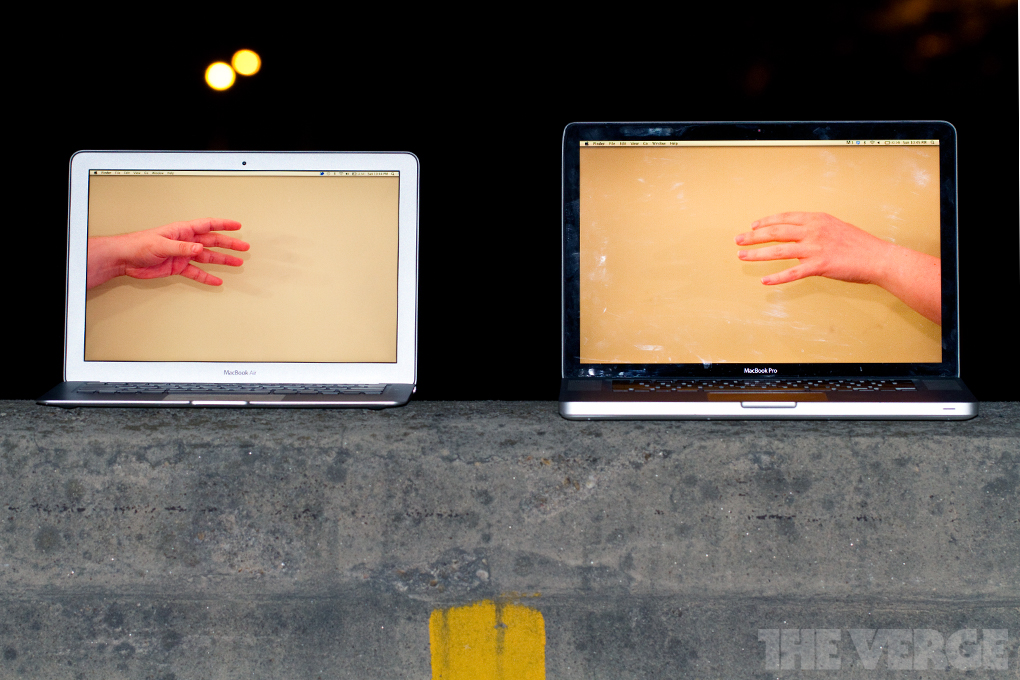 The Vast Beast-Whistle of Space

The Paris Review
Laura Smith examines her own fear of flying through literature.

Those of us with aviophobia know that flying is safe—it just doesn’t feel safe. During takeoff, the plane forces itself diagonally into the air, pinning us to our seats. We feel the strain as the engines grind, trying to lift an enormous, metal, bird-shaped machine packed with humans into the sky. Why did anyone ever think this was a good idea? The air is not our natural element; the first powered plane only stayed up for twelve seconds. At thirty thousand feet, the sounds are unnerving. The poet James Dickey wrote, “There is faintly coming in / Somewhere the vast beast-whistle of space.” It’s hard to think of any sound more terrifying. 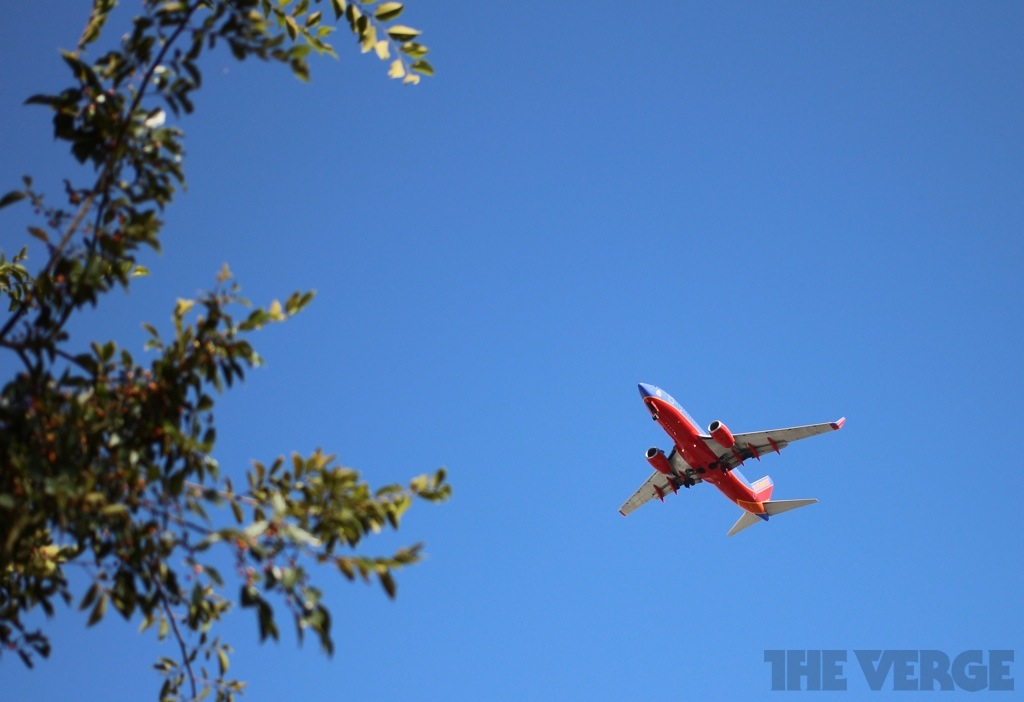 The New York Times
Jeff Sharlet finds insomnia camaraderie in graveyard shift workers who are awake and on Instagram in the middle of the night.

Markisha McClenton, the lab tech, told me that she no longer gets sleepy. “I program myself,” she said. She wouldn’t change her schedule now if she could. She likes working alone. There are nurses at the facility where she works, but they don’t often venture back to the lab. “They think it’s creepy,” she said. “At night.” Maybe it is: The long hours of the night shift are a reckoning with time. 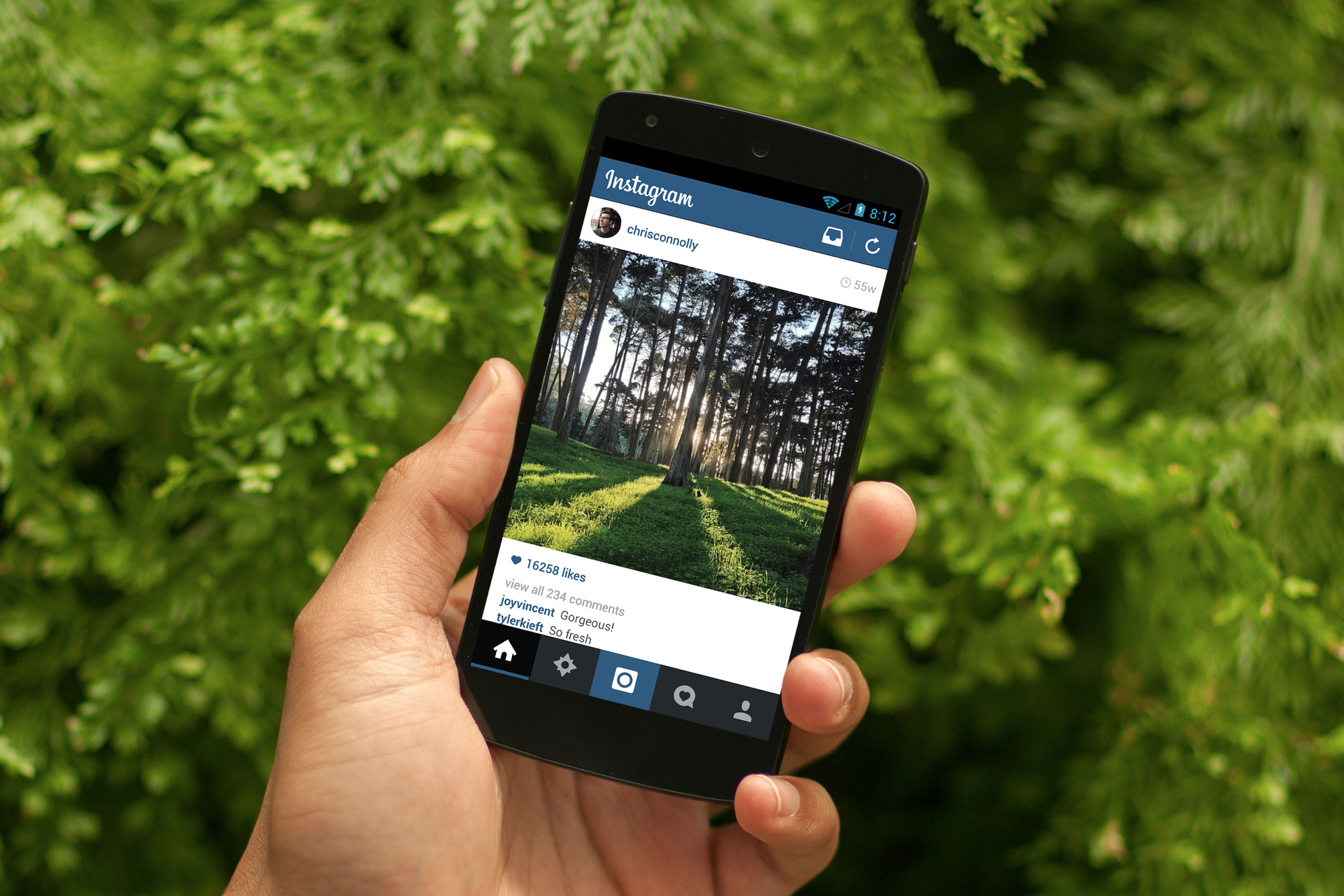 The Invisible Woman: A Conversation with Bjork

Pitchfork
Jessica Hopper interviews Bjork about her new album Vulnicura, the weight that comes with the end of a relationship, and the difficulty of getting credited as a female producer.

Bjork: When I did this album—it all just collapsed. I didn’t have anything. It was the most painful thing I ever experienced in my life. The only way I could deal with that was to start writing for strings; I decided to become a violin nerd and arrange everything for 15 strings and take a step further than what I’ve done before. I had like 20 technological threads of things I could have done, but the album couldn’t be futuristic. It had to be singer/songwriter. Old-school. It had to be blunt. 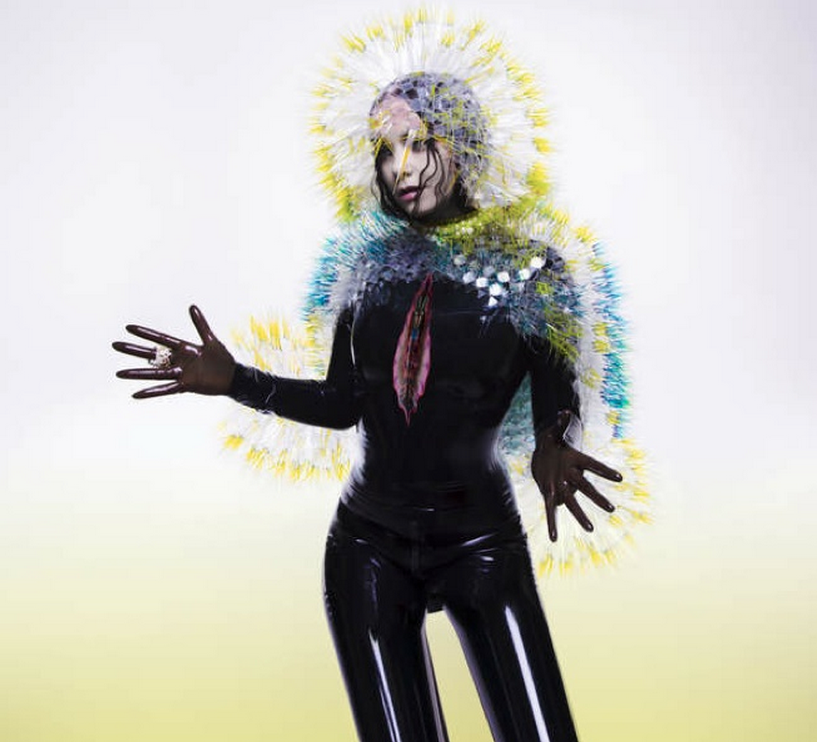 Sleater-Kinney - No Cities To Love

The coolest Portland punks ever return from a 10-year hiatus and manage to make it feel like no time has passed. Start with “Bury Our Friends” or “Surface Envy,” two thudding, riff-scattered tracks that sum up the essence of No Cities To Love: Sleater-Kinney can still do it better than most.

If you're nostalgic for the Gamecube days of yore, a new, high-def version of 2002's "Resident Evil"– technically itself a remaster of the PS1 classic – is available for download. The remake is available for PC, PS3, PS4, Xbox 360, and Xbox One.

A Brief History of Graphics

Got 44 minutes and change free this weekend? Surely you do, and an excellent way to spend it would be on this brief(ish) history of video game graphics. From the early Pong days to the present, the in-depth look will make you appreciate your games just a little bit more.