Dota 2 has a lot of characters, but none quite like this: one enterprising player has created a mod for the multiplayer game that turns Valve's co-founder Gabe Newell into a bearded, bespectacled shopkeeper manning the in-game store. It's not quite as fun as having an actual playable Gabe, but it's surprising just how well he fits right into the Dota 2 universe, and it'd surely be a nice change of scenery for those who play the game quite a bit. For now it's just an unofficial character skin, but the creator is hoping that Valve will take notice and possibly incorporate Gabe into the game, saying "many have told me that the developers won't notice this work, and I understand that the chances of success are negligible." For now, players can grab the custom skin from the source link below. 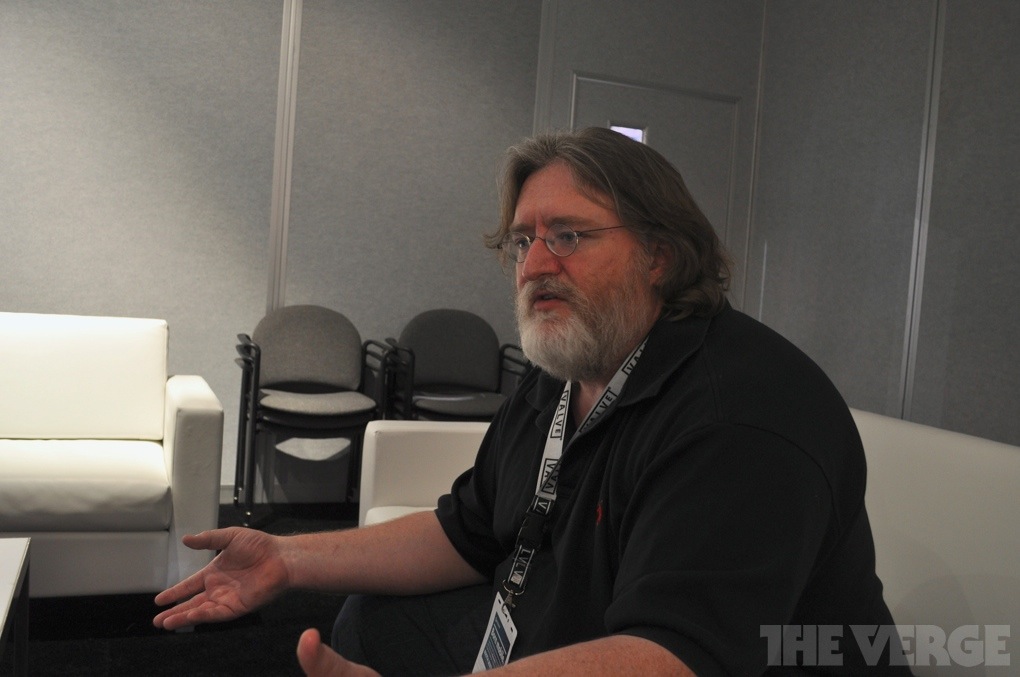 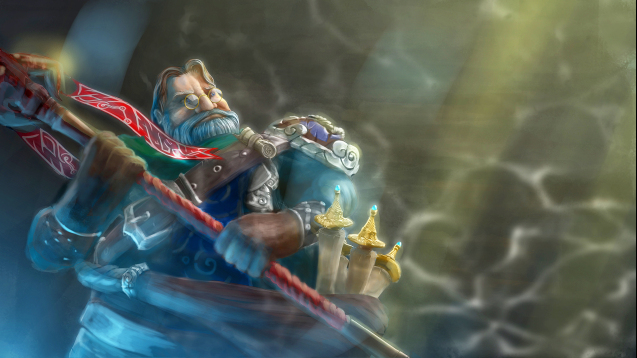