Technology only ever starts to feel magical when it disappears. The best manmade devices are described as feeling organic, distilled to a purity of purpose and function, stripped of wires and sharp edges and other things that betray their artificiality. Sony's Symphonic Light speaker is that kind of technology. It's a bedside lamp, seemingly like any other, and it can also be hung from the ceiling to add a subtle bit of class to your living room's decor, but it has the extra trick of being able to play music. It is by no means alone in that respect, with Sony today also showing off a basic LED light bulb and a beefier floor-standing lamp that also integrate hidden speakers within them, but the Symphony light is just so... pretty. And the sound is far from terrible: Sony's brief demo at its booth focused on simple, vocal-based music, but it sounded crisp and clear, and it was loud enough to deliver the ambient audio that most people would wish to use it for.

The Symphonic Light is intentionally evocative of old-style candle lanterns, but its elongated glass structure has a functional role as well. It's part of Sony's vertical speaker technology that's built into the lamp, though the Japanese company has been just as deliberate in not disclosing many details about the Symphonic Light. Basically, it's a wireless speaker that also illuminates your home, and it's designed to fit into Sony's expansive Life Space UX project, which aims to make everything connected and centrally controllable via your smartphone. There's no price or release date for the Symphonic Light yet, though unlike the rest of the Life Space UX concept, it doesn't seem like such a far-out idea that it should be kept away from our greedy clutches for too long. 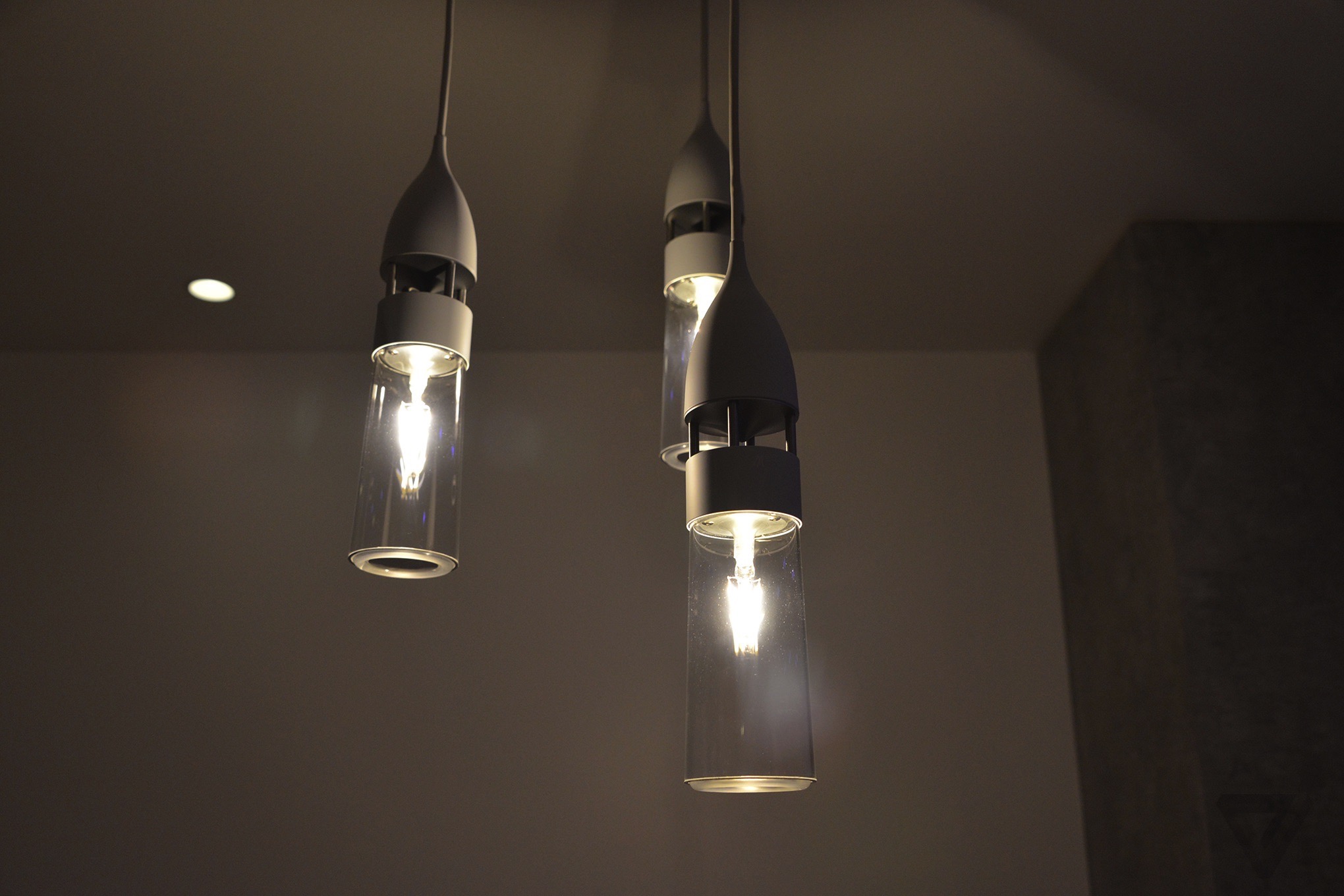 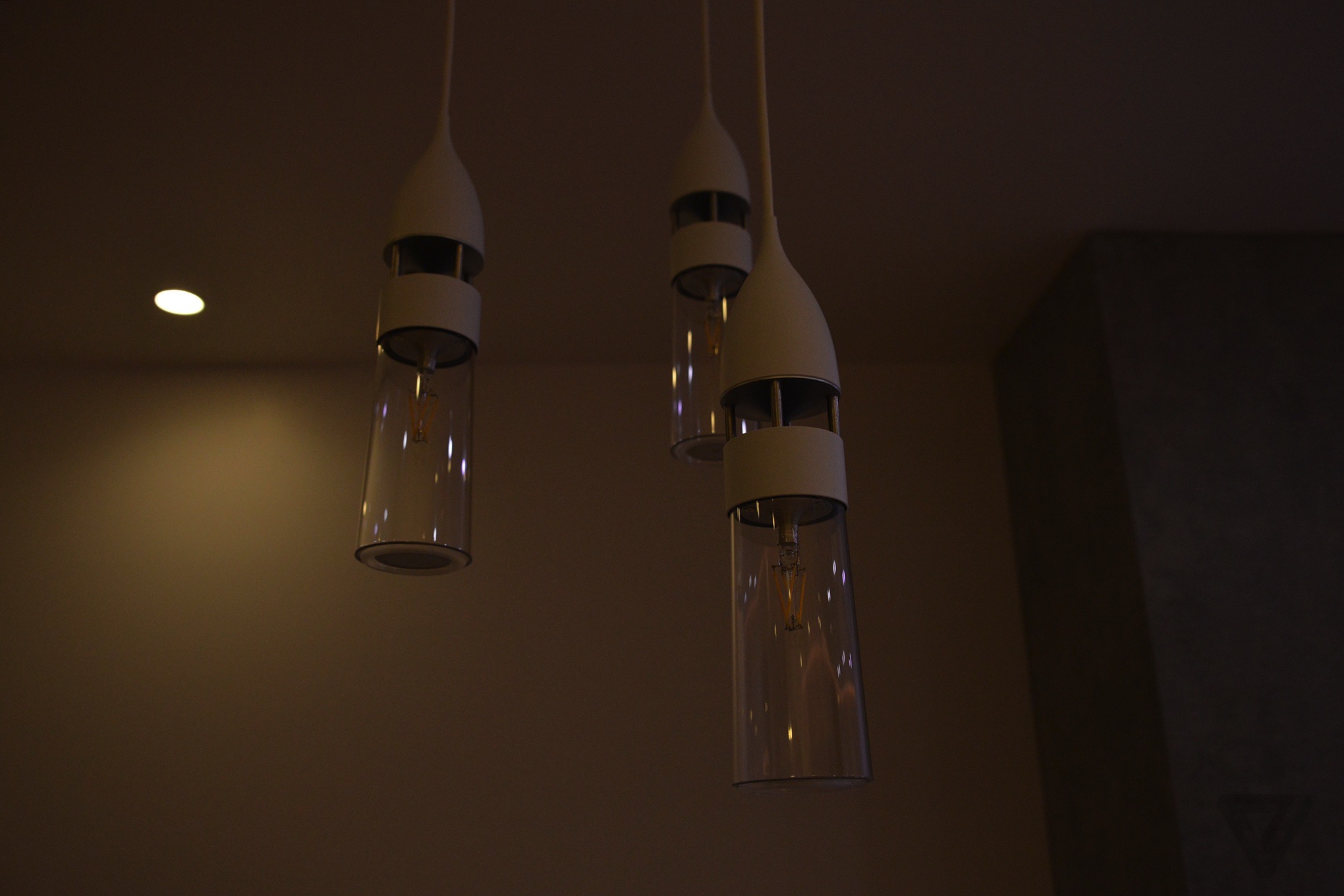