As NASA continues to search for Earth-like planets out in the farthest reaches of space, the agency is also dreaming about what it might be like once we finally land on those planets. To that end, the Jet Propulsion Laboratory has created a series of travel posters the show off what life could be like on three different exoplanets.

Kepler-186f, the first Earth-sized planet found in the habitable zone around a star, for instance, could very well feature wonderfully strange red grass, according to NASA. "If plant life does exist on a planet like Kepler-186f," the agency writes, "its photosynthesis could have been influenced by the star's red-wavelength photons, making for a color palette that's very different than the greens on Earth."

Other planets like HD 40307g, meanwhile, could potentially have much stronger gravity since it has eight times the mass of Earth, while Kepler-16b could be a lot like the desert planet Tatooine from Star Wars since it orbits two stars at once. "Prospects for life on this unusual world aren't good, as it has a temperature similar to that of dry ice," NASA says of Kepler-16b. "But the discovery indicates that the movie's iconic double-sunset is anything but science fiction."

Check out all of the posters below. 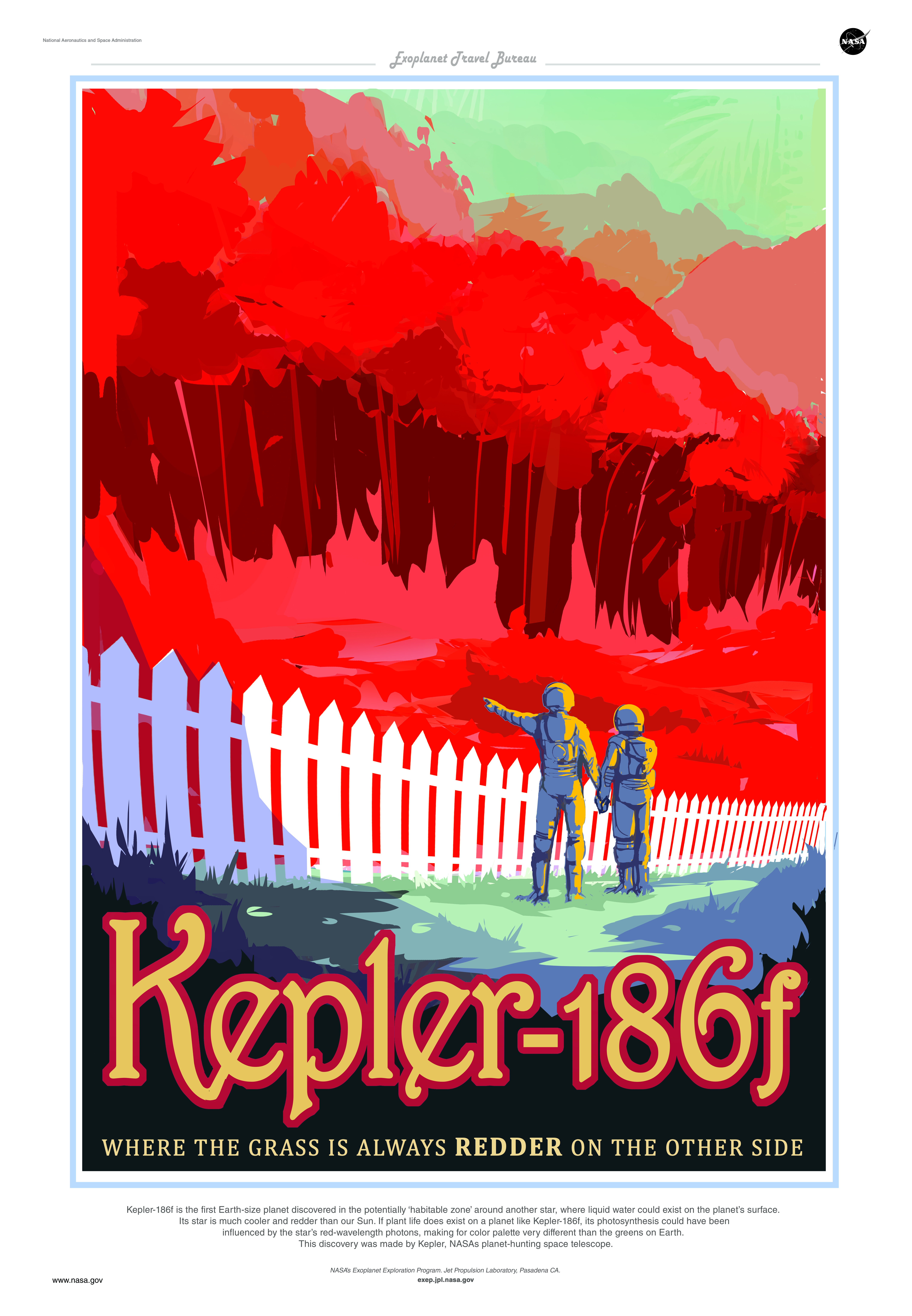 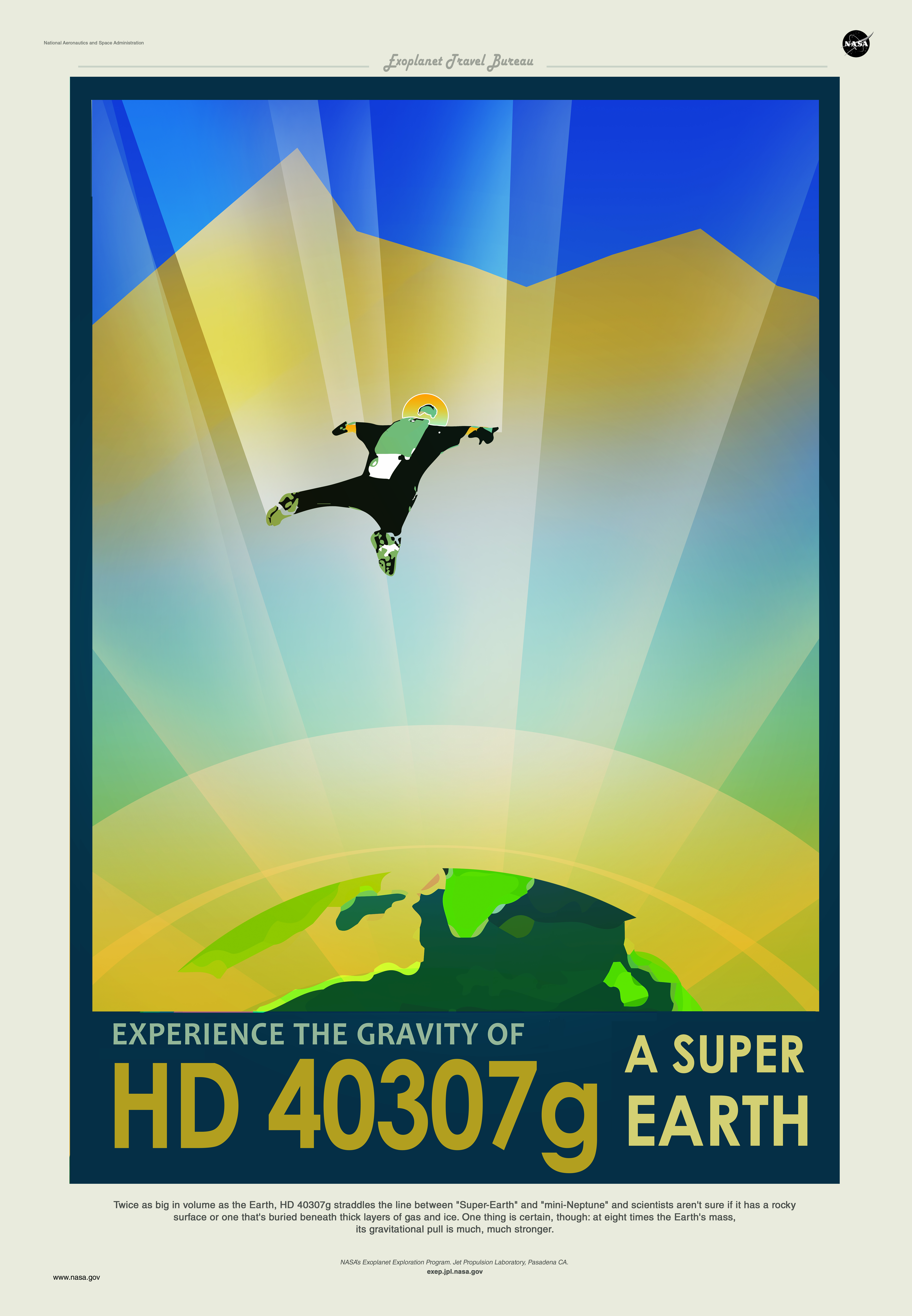 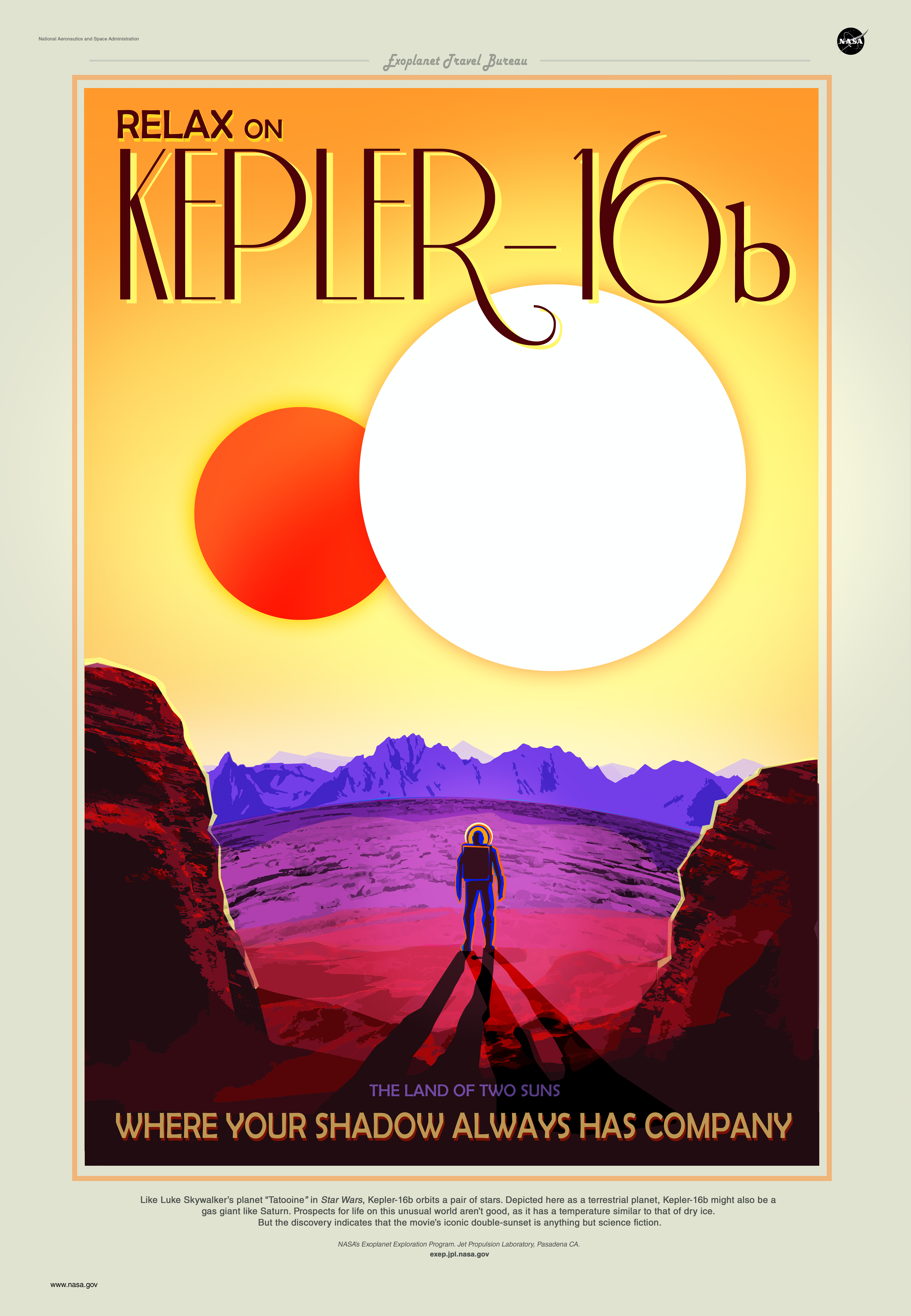