Metal album covers, like the music itself, can be harsh. But what if they mellowed out a bit, say with some jazz? That's the idea Brazilian designer Rafael Melandi had when he decided to reimagine his favorite 1980s metal album covers with the style of 1950s jazz classics. "The result is that the minimalism and skillfulness of the art of the jazz period works perfectly with the strength of metal," he tells The Verge.

His design series, called "Metazz," features everything from a bright, orange, sunny take on Sepultura's "Arise" to a Megadeth album that looks like a wonderful, lost sci-fi B-movie. On his Behance page, Melandi has included a side-by-side comparison that shows how his new interpretations compare to the original covers. And while they all look very different, they all still manage to evoke many of the same feelings.

"The design experiment was meant to be like a time machine," he says, "respecting the original art covers' messages and objective."

You can find more of his work here. 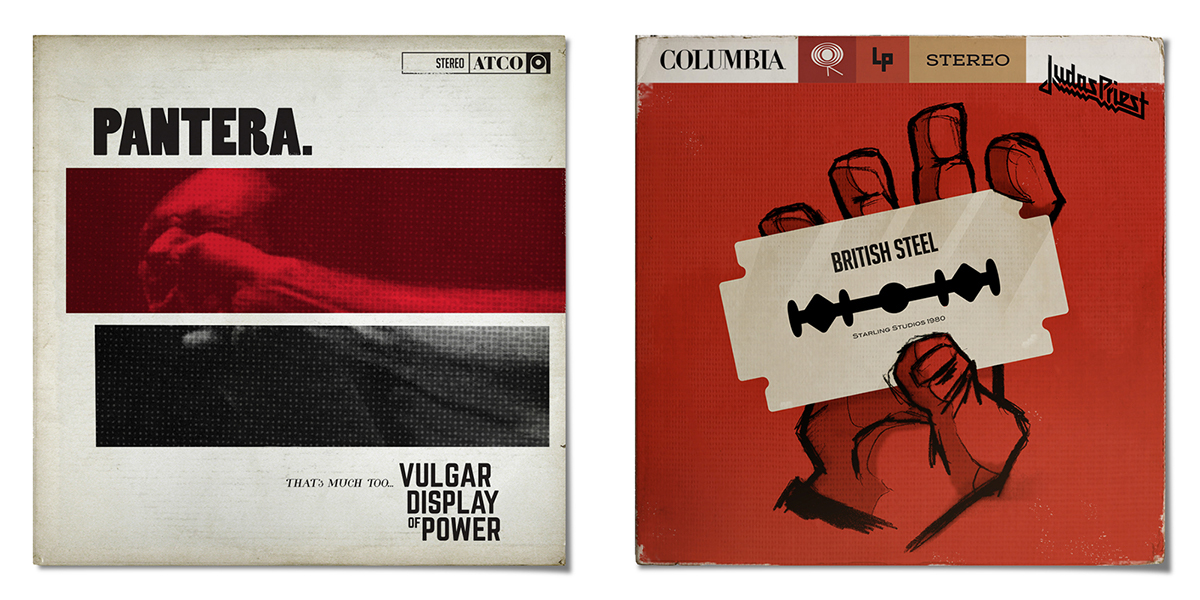 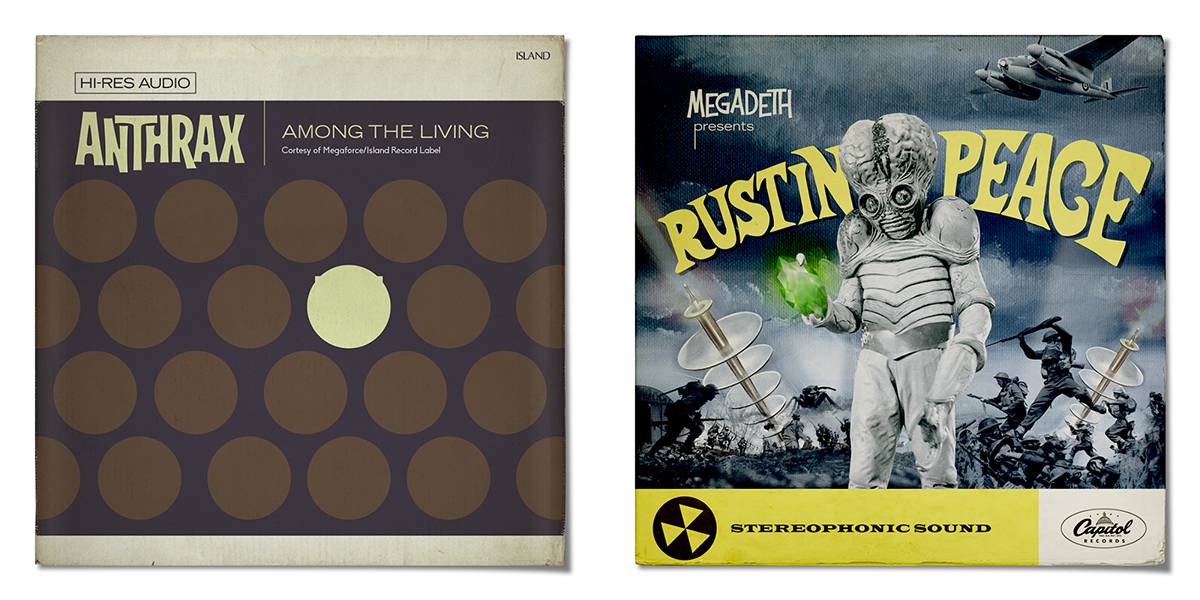 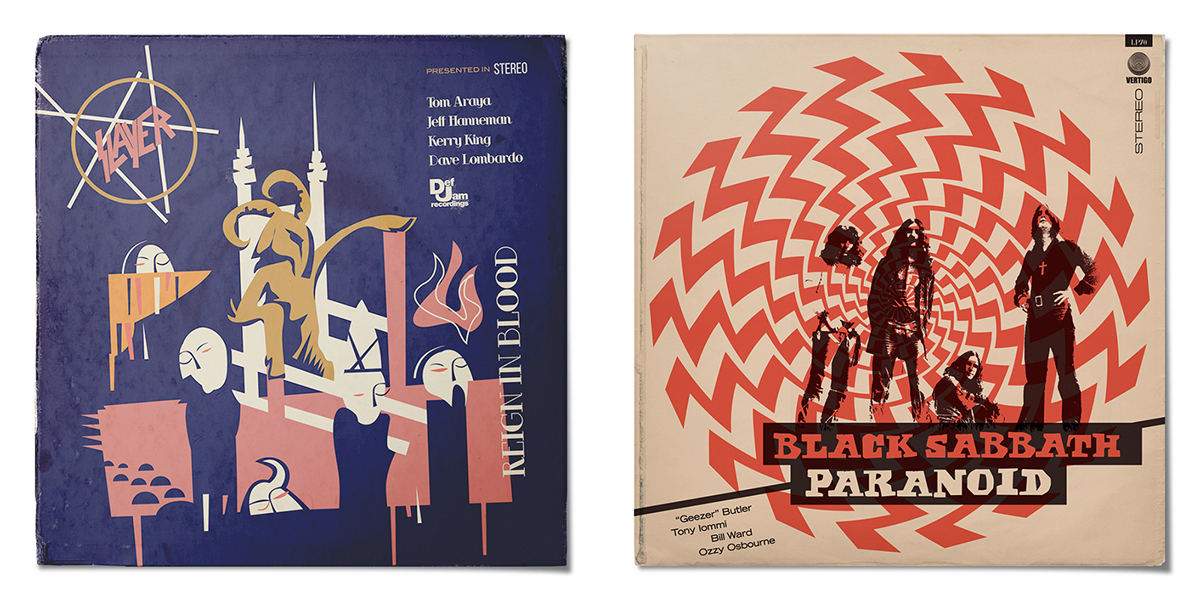 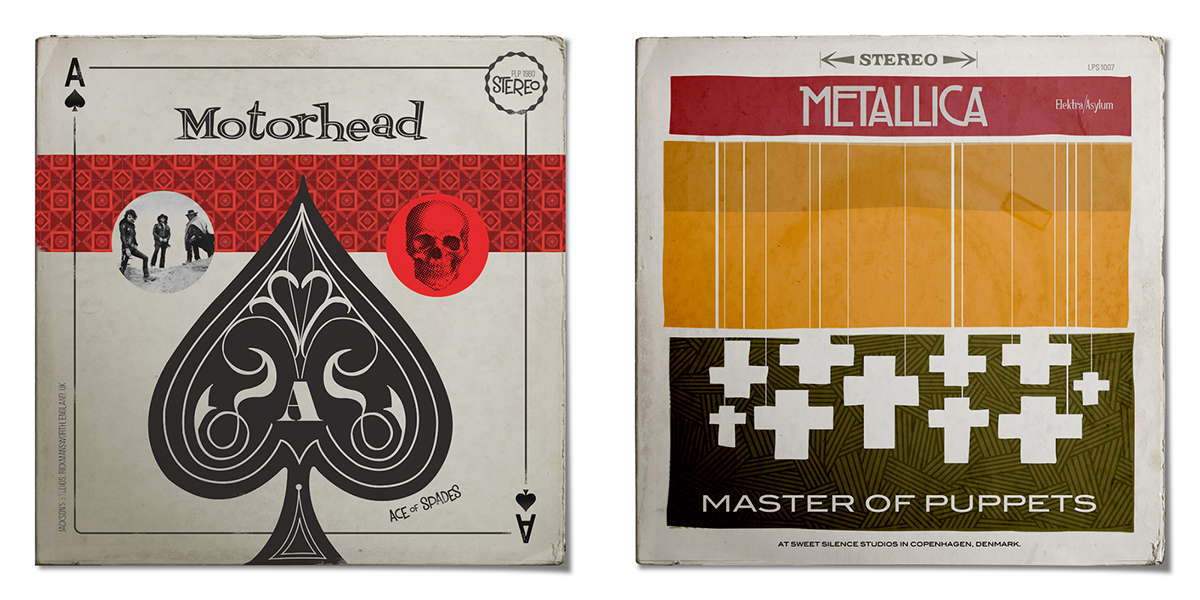 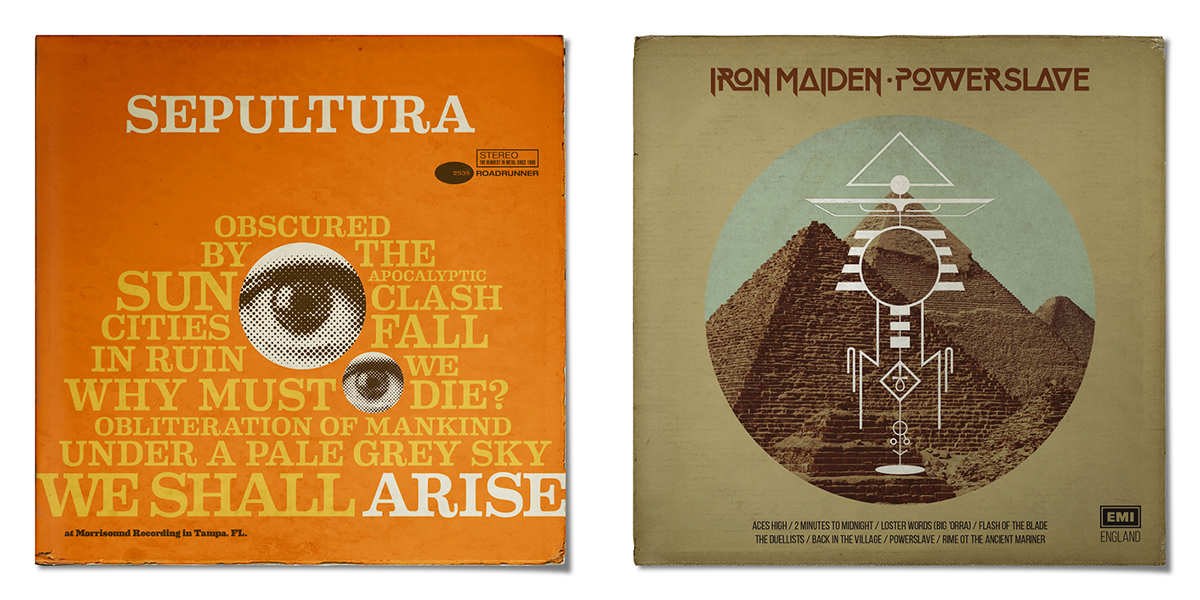