Building a smart home should be fun. You should be excited about how easily you can set the lights to turn on when you enter the house, and tell the thermostat to turn down when you leave for the day, and get the doors to automatically lock at the end of the night. These are all little things — and they've all been possible for years and years and years — but only this year are they starting to be things that a lot of people are actually going to want to learn how to do.

What finally changed? There are a lot of reasons, but the biggest one is that the smart home, for now, is beginning to coalesce around controlled ecosystems that are guaranteed to work and are easy to jump into — two of which are made by Apple and Google.

The newcomer at CES 2015 was Apple, thanks to its upcoming smart-home platform HomeKit and the vendors showing their first products for it. In essence, HomeKit means that anyone who owns an iPhone can go out and buy the first piece to their smart home (when products finally hit stores in a few months). Assuming the software works, it’ll be just like buying a new iPhone accessory — only now, it's something that'll control your lights or open your garage door.

To a lesser extent, Google-owned Nest is building out an ecosystem of products that connect to its smart thermostat and smoke detector. Once you own a Nest product, you can start buying lights and door locks and so on that interact with them.

The two systems work differently, but their approach to creating a vibrant and accessible ecosystem is the same: they’re both based around a single, important product. You probably already own an iPhone or an iPad. And you probably want a product from Nest because it makes the only cool thermostat and smoke detector ever made. Once you own either of those, it becomes a matter of accessorizing — not buying home infrastructure. 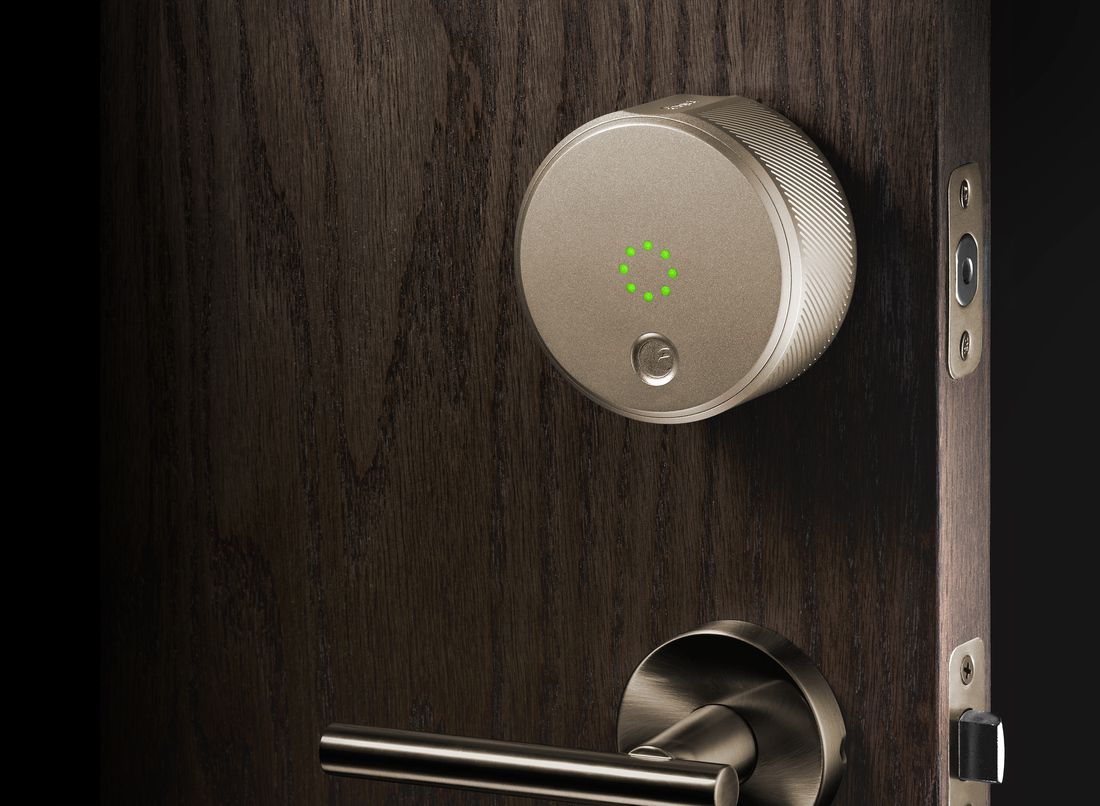 Neither of these are full, perfect home automation solutions — especially not Nest, which really doesn't grant the home owner a significant amount of control. But they do make creating a smart home fun. There are cool products to buy and cool things that you can do with them. Most smart homes will be built piece by piece, and people need to want to buy those pieces before the average home is going to get any smarter.

"Our research has told us consumers like point solutions," says Jason Johnson, CEO of smart-lock maker August. "They want best in class of different solutions — the best thermostat, the best light bulb."

Nest and August work because they're cooler than anything before them

"That's how you move out of a niche market to a real high-quality Internet of Things market," Johnson says.

At CES this year, it's clear that that's happening. Enough HomeKit products were on show to build the basis of a smart home. Nest added a ton of new partners. And if you don’t like Google or Apple, that’s fine too. Another system, Belkin's WeMo, unveiled a number of new sensors and partnerships. And while there was no news for the Wink system this week, it's already filled with a ton of stylish smart products. 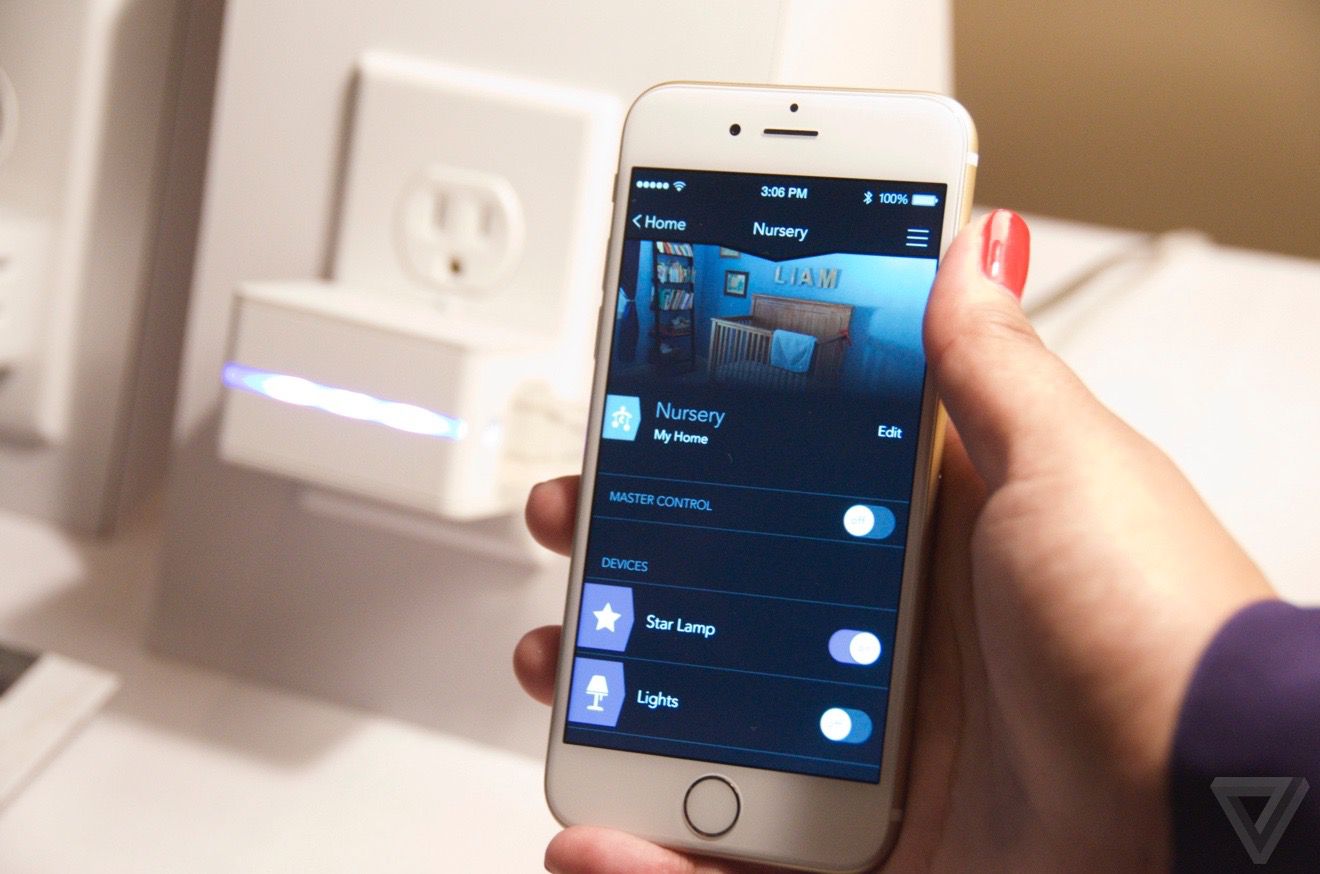 Is it bad that the broader smart-home market is kicking off through these controlled ecosystems? Maybe, but not necessarily for the immediate future. Because all of these systems certify products before allowing them in, we get ecosystems of devices that are guaranteed to work together, that are more than likely not going to break vital functions of our homes, and that should be secure. That's not a bad place to be in.

The issue comes later on, when we don't just want our homes to be smart, but to be interconnected. We are going to want every device, appliance, and screen out there to connect somehow — for there to be a true Internet of Things. Samsung got up on stage earlier this week and said that in order for there to be a vibrant IoT, all of the things have to be open. And that isn't exactly the direction we're headed in.

"Open to me means we want to maximize choice."

At the same time, Alex Hawkinson, CEO of Samsung's SmartThings, doesn't see these controlled systems as being totally incompatible with with the idea of openness. What matters is that, at some level, every device within them is willing to talk to outside devices — even if it doesn’t speak their language.

"Open to me means we want to maximize choice," Hawkinson says. "Likewise, it means that developers and device makers can innovate." As an example, Hawkinson says that a person should be able to buy a product from one company and use an app from another. "On the consumer side: freedom on both layers." 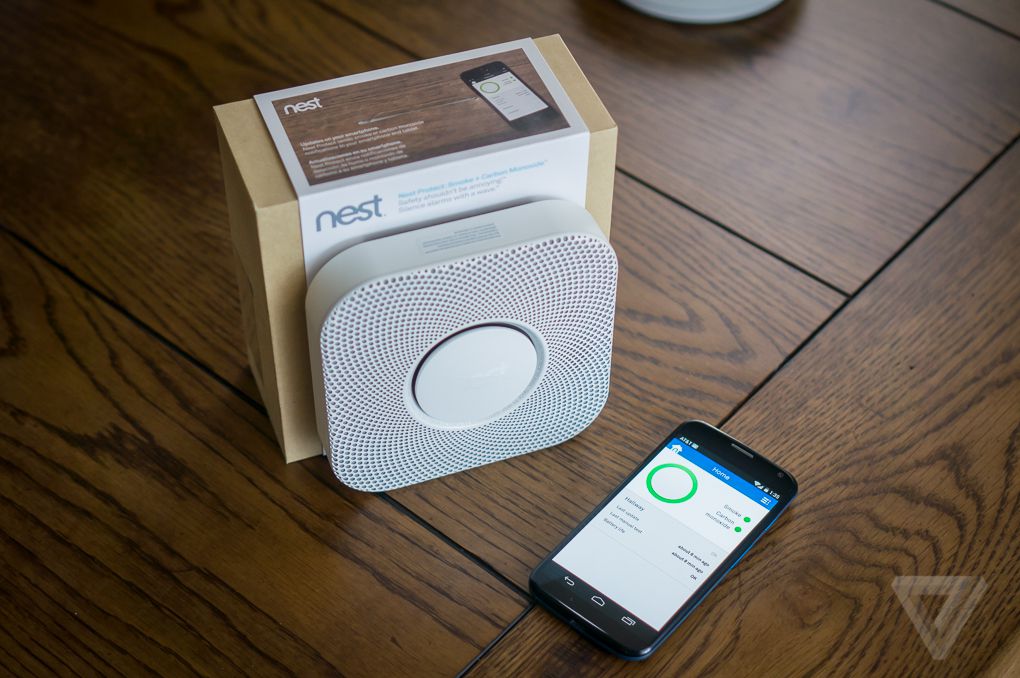 And that is possible, to some extent, with these managed systems. Even HomeKit, in a roundabout way, is capable of working with some outside products. More importantly, many products can work with more than one system. August's smart lock will work with both Nest and HomeKit and its own partners. iHome's HomeKit power switch can also be controlled from an Android app.

Given the current state of the market, Samsung has placed its bet on SmartThings, which is effectively a translator for the smart home and the Internet of Things. Want to make a Z-Wave door lock control a Wi-Fi light bulb? SmartThings has you covered. This isn't what true openness looks like, but it is workable.

Each ecosystem could grow more open

And the situation could get better. Hawkinson says that SmartThings is pushing for true openness "at all the layers: connectivity, device, cloud." His thinking is that as smart-home products begin shipping in higher volumes, some trend in communication will emerge. "I think we'll be able to narrow to a few, robust standards," he says. And it's there that broader openness is key.

It’s not unreasonable to believe that Apple or others making controlled smart-home systems will listen. One device manufacturer we spoke with suspected that this very thing would happen as these systems develop and the basics — like security — are nailed down. The hope is that they just need to get on their feet. Once they’re standing, Samsung and SmartThings will be around to suggest where they should go next.

"The focus is on the emergence of open platforms," Hawkinson says. That emergence might not come soon, but it is coming. "The move from early adopter into the mass market is happening right now."