This is Windows 10’s new browser and dark theme

This is Windows 10’s new browser and dark theme

Things are about to get dark

Microsoft is preparing to unveil a new browser in Windows 10, codenamed Spartan, and leaked images are providing an early glimpse at the Internet Explorer successor. Chinese site Cnbeta has published screenshots showing the simple interface of Spartan and the Cortana digital assistant integration. The Verge revealed yesterday that Spartan will include digital inking support to share and annotate web pages, and deep Cortana integration in the address bar and throughout the browser.

Read next: Our Windows 10 review. 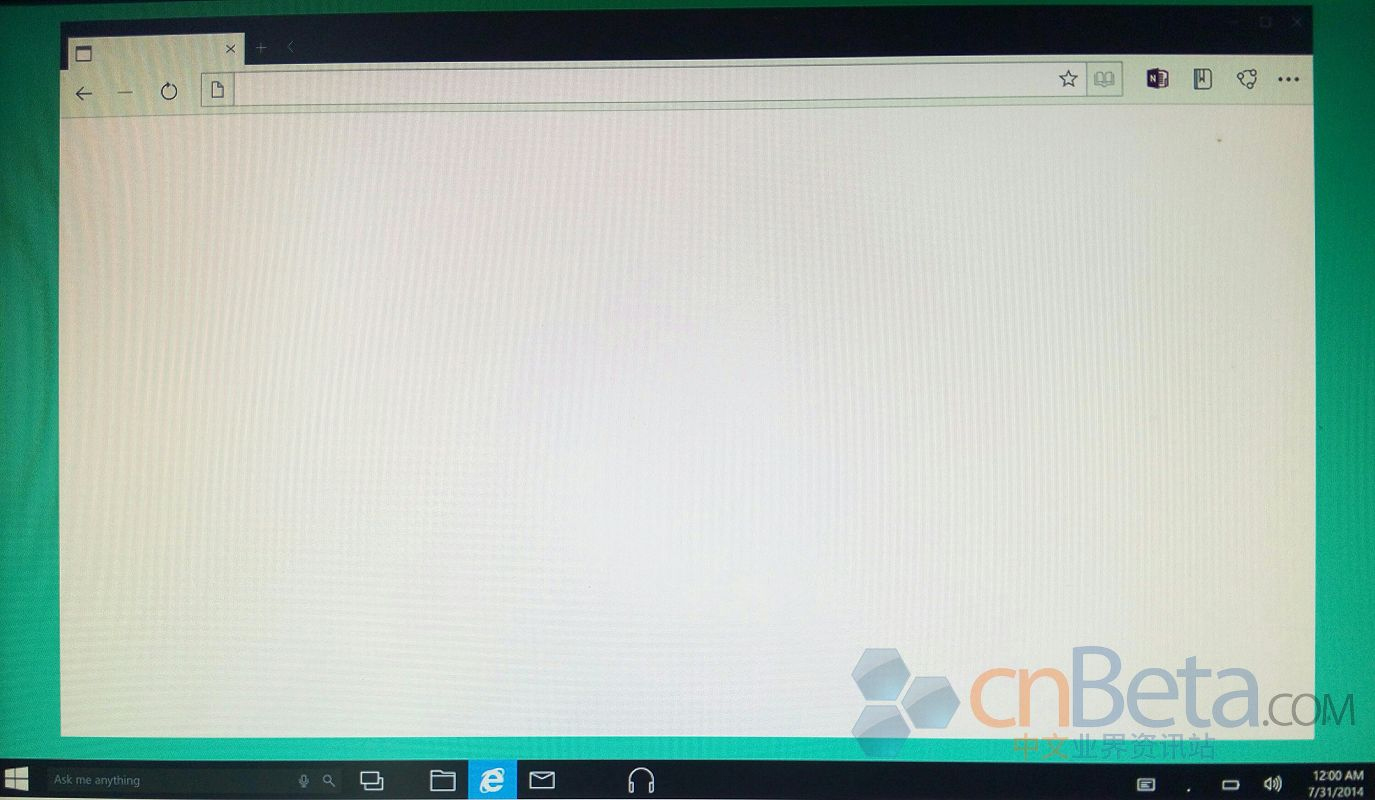 Cnbeta’s screenshots also reveal Microsoft’s upcoming Windows 10 user interface. Sources familiar with Microsoft’s Windows plans tell The Verge that the company is planning to build light and dark themes with color accents for Windows 10. The look and feel will be similar to that of the existing user interface for Windows Phone, and these leaked screenshots provide an early look at an internal Microsoft concept and the aim for the final UI. They do not represent the final interface as Microsoft will be tweaking it a number of times over the coming months. Some of these user interface changes have started appearing in recent builds of Windows 10, with the new dark taskbar surfacing in a leaked version last month. Microsoft is also tweaking its built-in apps to match the new color schemes, with a new Xbox app that hints at what the company is planning for the final version of Windows 10.

Microsoft is expected to unveil these user interface changes and a mobile version of Windows 10 for tablets and phones at a press event on January 21st. The software maker will also likely detail its plans for the Spartan browser across PCs, phones, and tablets.