Fall: the time of year when leaves remind us of our mortality, their rapid change of colors being a not-so-subtle metaphor for our own decay. What better way to honor the fleetingness of life than to spend hours in a virtual world in which nothing can cause us harm, and we are fearless gods capable of absolute destruction or peace.

This week, I have curated a handful of new video games that I think will bring you the joy you seek. So grab a throw pillow, wrap yourself in an old blanket, and hide from the horror of the outside and its incessant visualizations of time's ill passage.

One of the best old-school shooters on Xbox 360 was buried in the system’s little-used indie game market. Designer Nathan Fouts has finally released Weapon of Choice on Steam for a fiver. This is the final game that kept my Xbox 360 plugged into the television. Now I can finally have one less box under the TV.

I am late to Undertale, a game partly inspired by my favorite role-playing game of all time, the set-in-modern-times-away-from-high-fantasy Earthbound. Undertale's Super NES art style, reviews says, conceals an inspired and forward-thinking take on the genre. As Destructoid’s Laura Kate Dale notes, Undertale’s currently the highest-rated PC game on Metacritic.

Remember Uncharted? It was the standout favorite new franchise of the PlayStation 3. Well, the fourth entry in the series, and the first for PlayStation 4, is taking a bit longer than expected to develop. In its place for this holiday, Sony has released a remastered, high-definition port of the previous three games. The updates look beautiful, though the handful of us who played the forgotten Uncharted game for Vita are a little bummed that isn’t included, too. Remember Vita?

The plastic instrument game you loved years ago — and can't really remember why you stopped playing — is back. Rock Band 4 has a couple weeks' head start on the return of Guitar Hero with Guitar Hero Live. Unlike Live, most of the music and instruments you bought for the original Rock Band games will work with the latest entry. 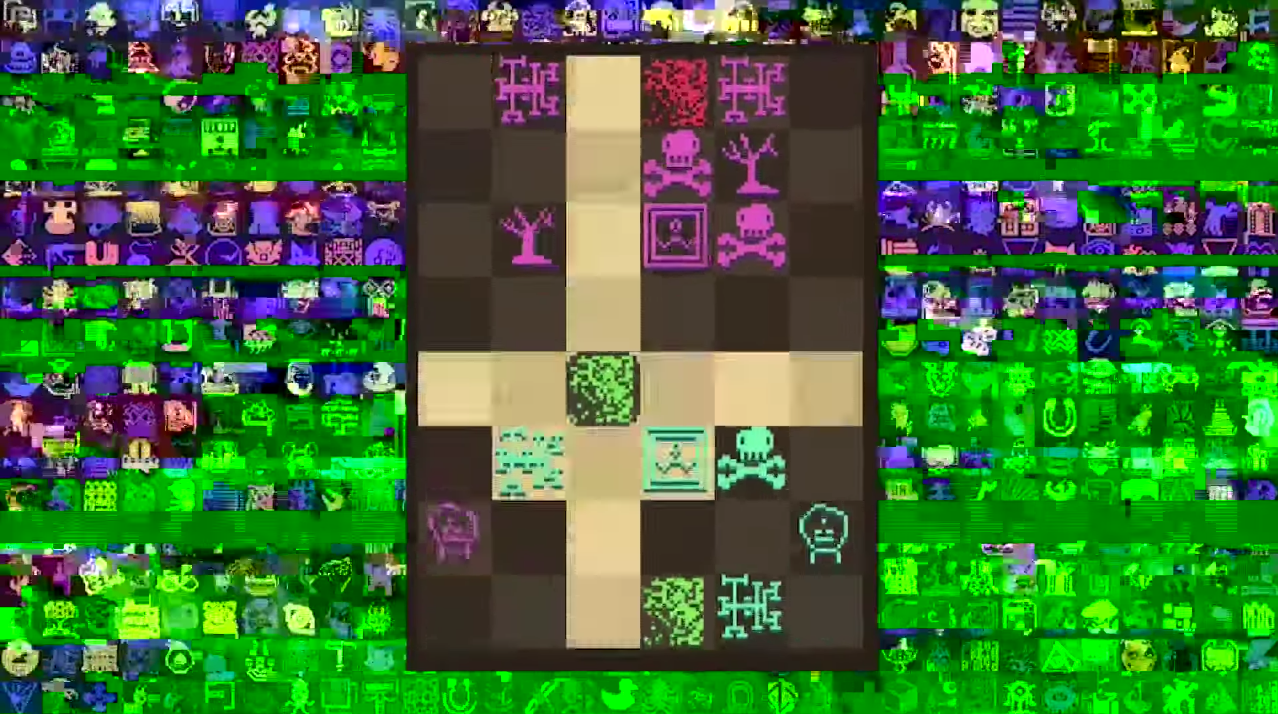 Chesh is like chess, except the rules change every match. Here's how our own Andrew Webster describes the game: "It features around 530 pieces, and 150 move types. At the beginning of each game you and your opponent are assigned a random lineup of pieces. You don't know what you'll get, and chances are you won't know what the pieces do, either." Coincidentally, it was almost a year ago that Ludeme Games released Chess 2.