Every 27-inch iMac now has a 5K display

Share All sharing options for: Every 27-inch iMac now has a 5K display

Apple is updating the 27-inch iMac today with better specs and a better display. To start, Apple is making every model of the 27-inch iMac ship with a 5K display, which means you can now get that higher resolution for $1,799, rather than the previous starting price of $1,999. That 5K display is also getting a lot nicer, with Apple saying that it can display up to 25 percent more colors.

Read next: The iMac review.

To improve color reproduction, Apple is switching to a new display technology. The new display is made up of what it calls "red-green phosphor LEDs," which are designed to, as you can guess, improve reproduction of reds and greens. Typical LEDs have done a much better job with blues, and these new LEDs are meant to even out how well reds, greens, and blues can be represented. This new display tech is also coming to a 4K version of the 21.5-inch iMac, which is being introduced today. 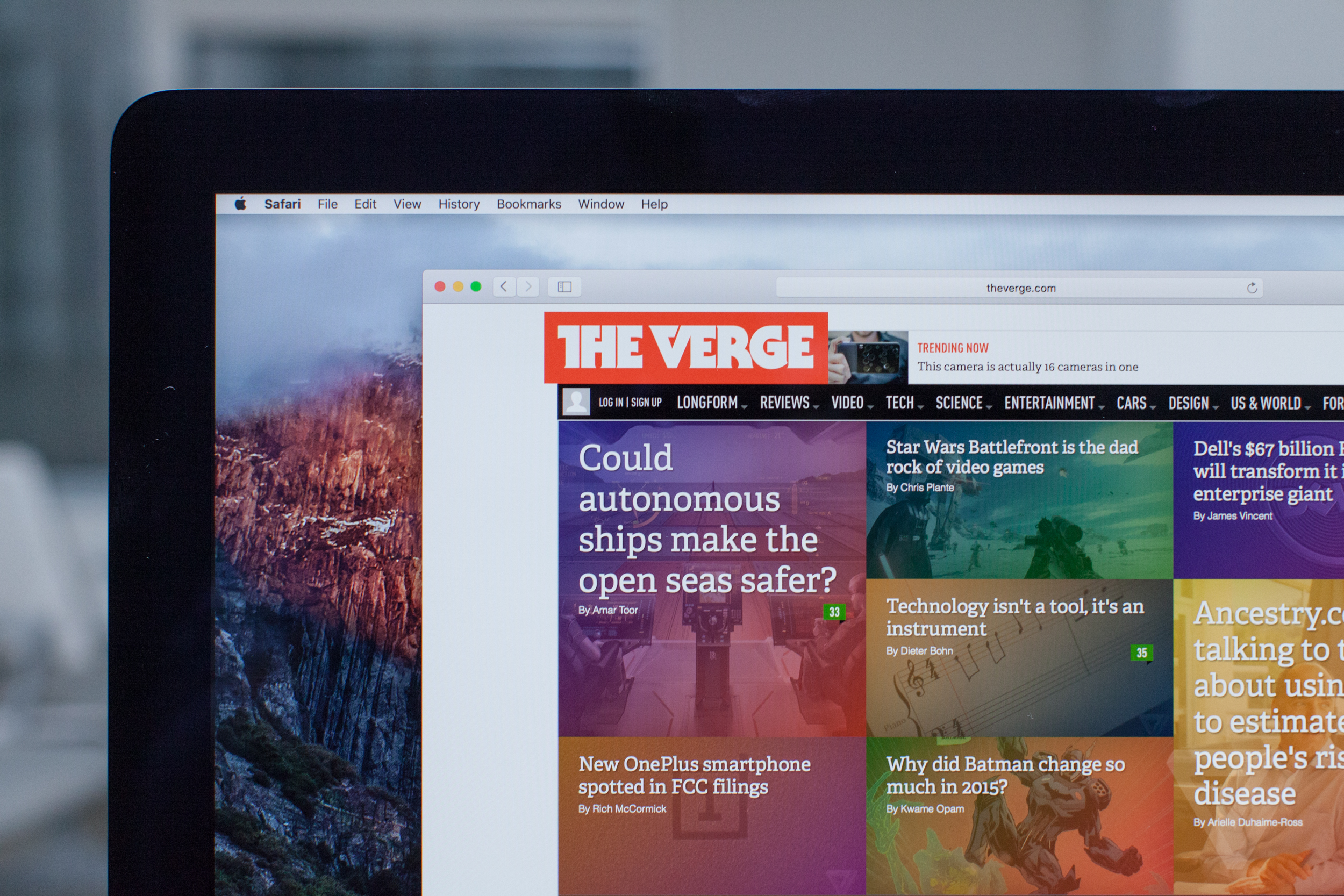 The additional colors are going to be particularly helpful for photo and video editors, since they may be working with cameras that can capture more information than the average computer screen is capable of displaying. That means you might not notice the improved color reproduction right away, but it's immediately obvious that the display looks fantastic. Otherwise, the external appearance of the iMac isn't changing — it's the same impressively slim machine with a metal chin and black bezels around its huge display.

All other changes are on the inside. The iMac is now jumping up to Intel's new Skylake processors, with configurations starting at 3.2GHz quad-core i5 and going up to a 4.0GHz quad-core i7. Graphics are handled by an AMD Radeon R9 series processor, starting with the M380 and 2GB of RAM and running up to the M395X with 4GB of RAM. The system's own RAM starts at 8GB of 1867MHz DDR3 memory — up from 1600MHz DDR3 memory — and can be configured to include up to 32GB total. The system now also includes a Thunderbolt 2 port.

The 27-inch iMac will also start to be offered with new versions of Apple's keyboard, mouse, and trackpad. They're now all rechargeable over Lightning, so you won't have to dig up a pair of AA batteries every month to keep them running. The keyboard and mouse come with the machines by default, but you can pay more to get the trackpad. You might want to — more and more it seems like OS X is built around trackpads and the gestures they enable; the mouse still only handles a few of the basics.

The new 27-inch iMac models are all shipping today.

Correction: because of a typo, this article initially misidentified the iMac's high-end graphics card model. It is the M395X.

Uber drivers are liking the Teslas