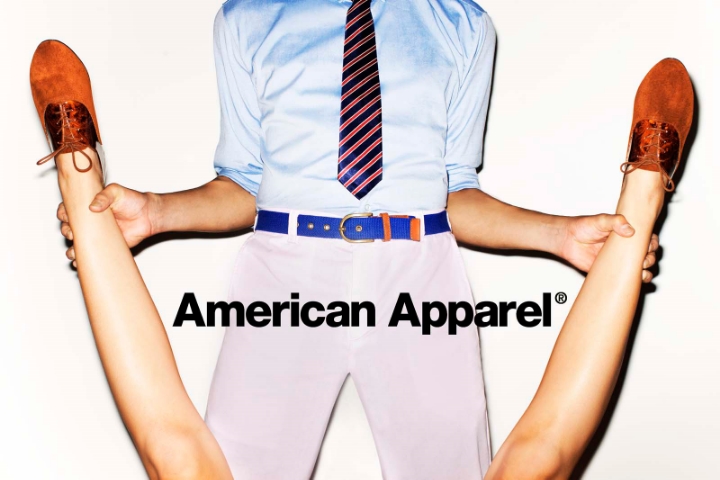 Store closings, bankruptcies, slumps in shares and supply chain issues are just a few problems some big name fashion labels have been faced with over the past 12 months that have been causing a chain reaction being felt by retailers and manufacturers globally. The last year can only be described as "a year from hell" for many brands in the fashion industry.

However painful, there is some light at the end of the tunnel as some labels are bouncing back from some near knockouts.

So who's been hurting? Check out the list below:

Mexx filed for bankruptcy in December 2014. The long-standing fashion label owed creditors a whopping $113.4 million at the time it declared its 315 stores bankrupt.

In a press release, chief creative officer Julia Hansen cited deep discounting in the fashion sector in Canada as part of the reason for the bankruptcy.

"The trading business has been challenged by the slowdown in orders and retail sales, particularly in Europe, with the impact of the Russian currency depreciation, the Eastern European political unrest, and by promotional pricing pressure in Canada," the release said.

Mexx was quickly acquired by Eroğlu Holding Company who has invested in the label and put it back on a path to recovery re-opening stores in select areas and launching a new #Fade2Fall campaign.

Surfwear giant Quiksilver also filed for bankruptcy with debts making Mexx’s look minimal. The legendary surfing company that also owns Roxy, and DC brands among others owed $826 million at the time of filing.

"The company, like many others with a major distribution center located in the western U.S., suffered the impact of the Los Angeles port labor dispute during the early months of 2015," Quiksilver CFO Andrew Bruenjes said in an affidavit filed with the U.S. Bankruptcy Court.

Quiksilver was taken over by Oaktree Capital Management and Bank of America in a debt-for-equity swap reducing the debt by more than $500 million and the company will remain in business.

Premium denim label Parasuco filed for bankruptcy. The popular Montreal-based label shuttered all of its stores in early 2015 shortly after filing for creditor protection.

However, this is not the end for Parasuco. The label will now focus its resources on wholesale and licensing its products.

French Connection (FCUK) has struggled with its last two lines failing in a major way with customers. It has lost $12.29 million in the last 6 months according to its published half-year results. French Connection shares flopped by 20% in April.

Toronto-based Kanati Clothing Company encountered major problems in its manufacturing operations in Pakistan. The company who also manufactures for upwards of 95 retail labels was forced to put a hold on its operations citing political unrest, transportation issues and hostile trading conditions. The company, along with Walt Disney pulling production from Pakistan prompted the government of Pakistan to implement a new textile policy.

Able to bounce back fairly quickly, Kanati Co's former CEO and co-founder Liam Massaubi led the company to build a Canadian facility and managed to turn the tables with a strong Fall/Winter collection but retired to a Board of Director role shortly after negotiating a $5 million deal with GSG Apparel, Inc. and naming a new CEO.

J.Crew has been being dumped on by customers for months and somehow lost $521 million and blamed most of those losses on buying too many ugly sweaters nobody wanted to buy.

The company went on a massive firing spree letting go 175 employees from its headquarters. The company came under further fire when executive Alejandro Rhett began taunting employees on social media referring to the firings as the "Hunger Games."

The good news is J.Crew’s new collection is set to put the company on a fast track back to the success it has enjoyed for years

GAP Inc. announced it would shutter doorson 175 stores. Gap Inc., which owns Gap, Old Navy and Banana Republic, said Monday it will close about 140 Gap stores in North America in the fiscal year that ends Jan. 31 — and the remainder afterward — based on factors that include location and performance. The San Francisco company also is closing an undisclosed number of stores in Europe as well as cutting jobs at its headquarters in an attempt to make it "faster and more decisive."

American Apparel’s bankruptcy seemed to be inevitable, as the largest US apparel manufacturer and retailer posted quarter after quarter of steep losses. American Apparel sales fell 17 percent in the second quarter compared with last year, a slump attributed to a dearth of new styles. American Apparel’s losses over the last five years have topped $340 million, and it has lost $45 million more this year.

Scott Greenberg, one of the company's bankruptcy attorneys, told the gathering of American Apparel's creditors that the company was in Chapter 11 to lower crushing interest costs, not to end contracts with suppliers and landlords. "These relationships are critical to us," he said.

The company now plans to stabilize its finances by eliminating about $200 million in bonds by granting the bondholders, a group of hedge funds, ownership of the company.

Times are changing and companies are struggling with a variety of issues. These labels have withstood the test of time and have proven track records of success. They all can probably agree on one thing; 2015 can’t end soon enough.