Twitch is best know as the world’s biggest live-streaming platform for video games, a place where casual gamers and high-profile e-sports teams broadcast their action for millions of fans. That fast-growing business caused Amazon to buy Twitch for around $1 billion back in the summer of 2014. But the founders of Twitch were not always focused just on video games. And today they are making a play to capture a whole new genre of live broadcasting: artists at work.

Twitch grew out of Justin.TV, a live-streaming platform that was an open platform, like YouTube. Early users broadcast everything from nature footage to high school sports. Eventually gaming emerged as the most popular genre, and the company spun that vertical out into its own site. Now a similar process of mitosis is happening to Twitch. Streamers who mixed artists’ endeavors in with the gaming have found such a strong fan base that now Twitch has decided to help them found their own dedicated website: Twitch Creative. 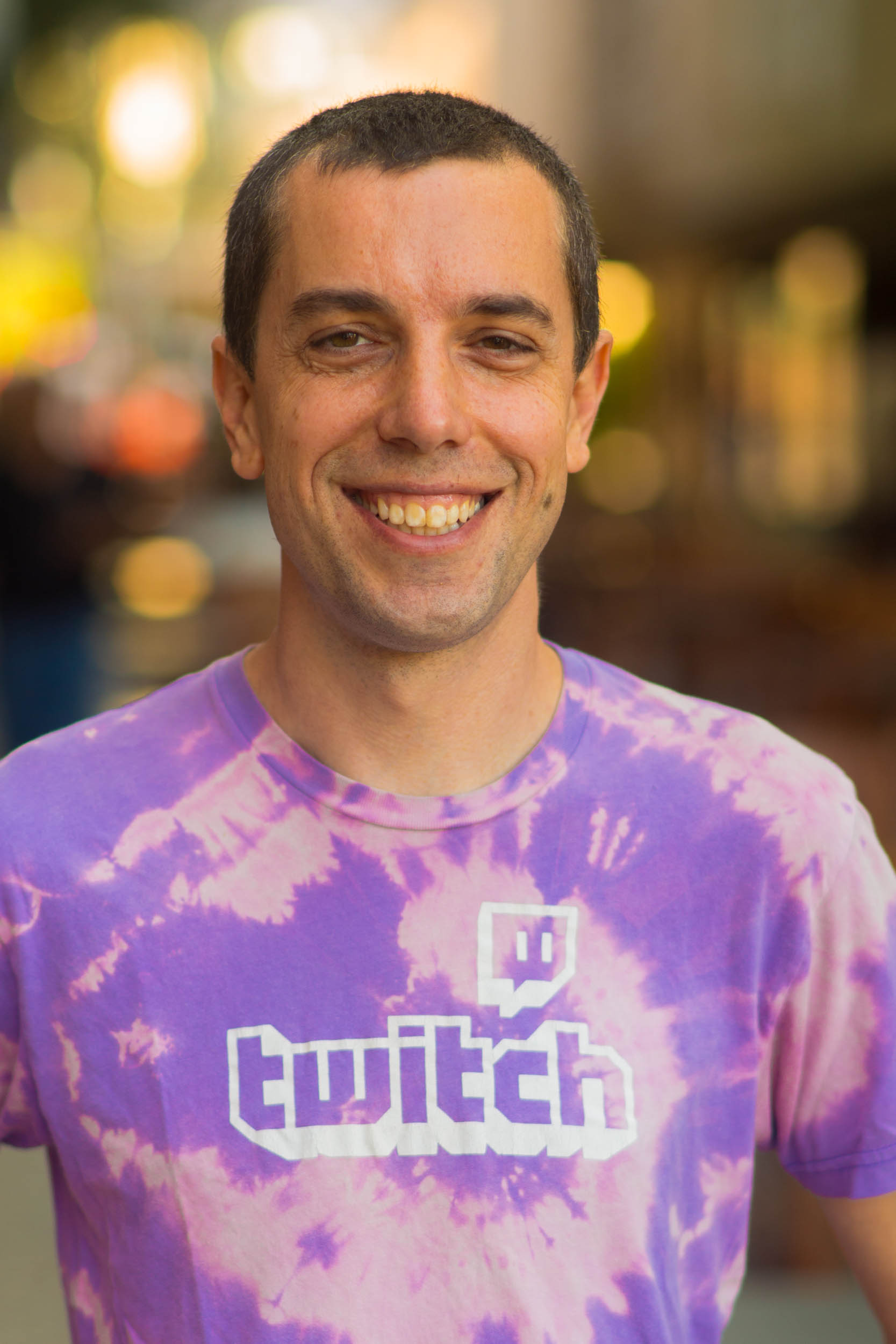 "A couple years ago I started to notice a new type of stream happening," says Bill Moorier, head of Twitch Creative. "Broadcasters would get tired of gaming and fire up photoshop and start sketching game related art." It seemed like a new way of expressing their love for these games and interacting with the community. As Moorier started chatting with these people, he saw that not only was this kind of stream growing at a fantastic rate, but also diversifying. "People were not just doing game-related art anymore. It was everything from Photoshop to really traditional oil and watercolor, even glass blowing and sculpture."

The main Twitch homepage will now include a tab labeled Creative. This will link to an entire homepage dedicated to Twitch Creative that will feature the most popular streams and up-and-coming broadcasters. It will feature painters, sculptors, and musicians live streaming their work as it happens, instead of simply sharing the finished piece. And in the spirit of the form, Twitch will be live streaming all 403 episodes of The Joy of Painting, the seminal Bob Ross program that many Twitch creators credit as an inspiration.

Moorier says that while the overall audience and broadcaster base of Twitch has been growing around 20 percent month over month, the creative community was growing at nearly double that pace. Right now this subset of Twitch has about a thousand active creators and 2 million monthly viewers. "We wanted a way to promote and bring attention to up-and-coming channels that we think have great talent and potential," says Moorier.

Twitch monetizes through ads for viewers who don’t pay, and through subscriptions and donations for users who want a richer, ad-free experience. Yesterday YouTube officially launched YouTube Red, meaning the world’s biggest video portal now has a very similar business model. The two services have been going directly at one another with increasing aggression. YouTube rolled out a gaming app that focuses on live content, while Twitch rolled out new ways for creators to upload and catalog a library of videos after a live broadcast. And live creators have also found a home on YouNow, which allows users to subscribe and tip just as they do on Twitch. With Twitch Creative, the service is hoping to stake a claim to a much broader swath of broadcaster, diversifying its business beyond the world of gaming which it now dominates.