Beyoncé and Jay-Z are shelling out $150,000 per month to rent the Holmby Hills mansion that was once the set of the Coen Brothers' film The Big Lebowski. Curbed LA reports that the Carters tried to buy the house last year from former Dodgers owner Jamie McCourt, but were outbid by a mysterious "British billionaire" who apparently thought that was okay.

The billionaire has now leased the mansion to the Carters for a year while he's out of town. It has five bedrooms, six bathrooms, an Olympic-sized indoor pool, a massage room, a library and screening room, a dance studio (the magic that will happen there!), and a gourmet kitchen.

Beyoncé's determination to live in the not-so-humble abode probably stems from her love for The Big Lebowski. Or, more specifically, for Julianne Moore and her famous monologue in The Big Lebowski, the French version of which is sampled on 2013's "Partition."

Seeing as Julianne never sets foot in the Lebowski mansion during the film, Beyoncé probably could have done a better job of feeling close to her.

For example, by purchasing the Venice, California home used in 2010's The Kids Are Alright. Moore spends a good portion of the film putting her hands in the actual soil surrounding the home, and there is a key plot point revolving around her propensity for shedding long red hairs around the house. Her touch, it's everywhere! 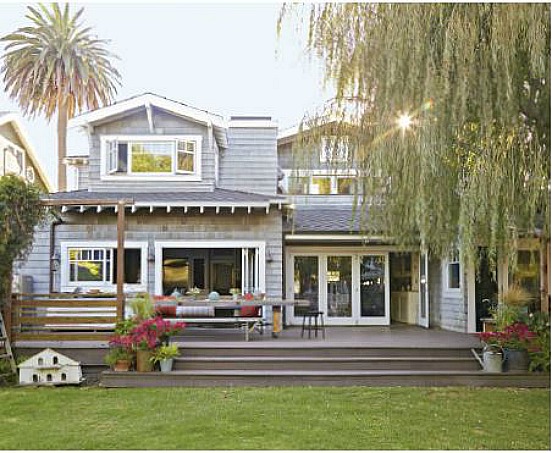 A true fan would also pick up a property from one of Moore's lesser-known projects. For that, there's the mysterious mansion used in 2014's Maps to the Stars (probably somewhere in LA, as much of the film was shot on location there), which can boast that Ms. Moore once used its facilities to great comedic effect. (Maps to the Stars is also Carrie Fisher's least-known project.)

Or maybe Tom Ford's 1949 cabin in Verdugo Hills, which housed Julianne's ill-fated BFF (Colin Firth) in 2009's A Single Man. I would say that 80 to 90 percent of this movie involved someone lying on the carpet and crying, or watching the rain fall past a huge window and crying. It's a good place for someone who is considered godlike to go and discreetly indulge in human emotions. 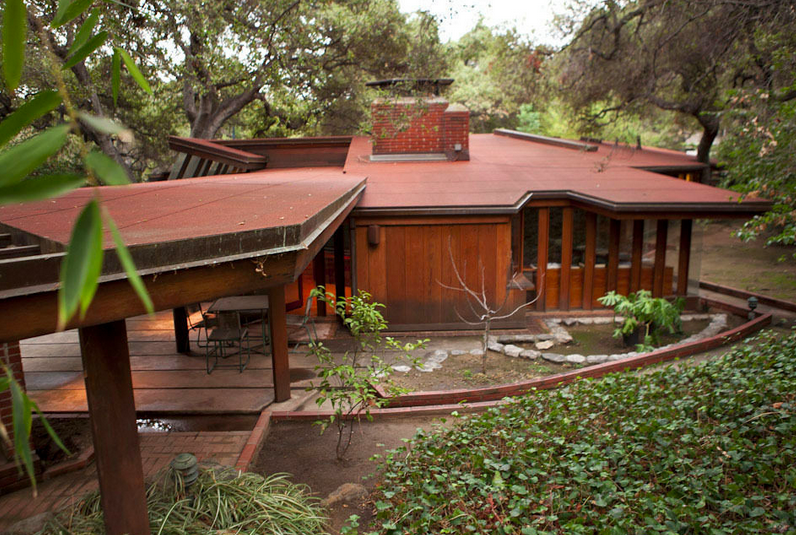 The ultimate fan buy, however, would be the Covina, California set of Moore's big-screen breakthrough in Paul Thomas Anderson's 1997 Boogie Nights. The film also jump-started the career of cultural icon Mark Wahlberg. Historical!

Have fun in your new houses Bey! Also, as long as we can agree that The Big Lebowski is actually the fifth-best Coen Brothers film it seems like we might have similar taste in movies. Can we hang out? I'm literally free whenever.