Thanksgiving is here, so hopefully you’re home with your loved ones right now, waiting for the feasting and family dysfunction to finally begin. But today is about a lot more than just family and food. It’s also (and I think truly) about planting yourself on the couch, stomach full to bursting, while you watch some of the best TV online to fight off that tryptophan coma. As always, there’s entirely too much good television out there to really watch in one long weekend. But you might as well try, since, let’s face it, you’re probably not going anywhere for awhile. Here are some recommendations for great TV you can watch while you digest all that turkey. 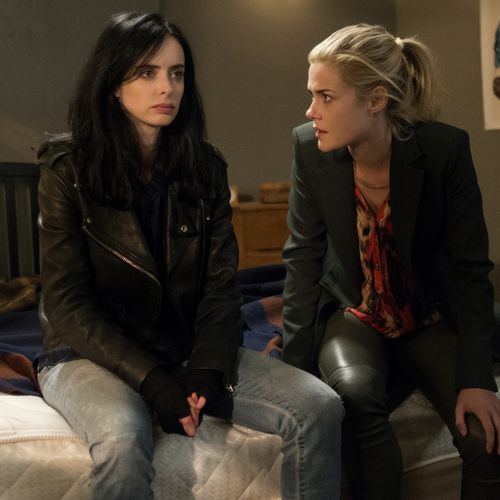 Jessica Jones is Marvel’s best show yet, featuring the complex comic book heroine we never knew we needed. With a stellar cast and its unique, thoughtful take on abuse, the show sets itself apart from most TV, streaming or otherwise. Just brace yourself: things get pretty bleak before the season’s end. Read our review here.

Best seen with: someone you're comfortable getting emotionally drained with. 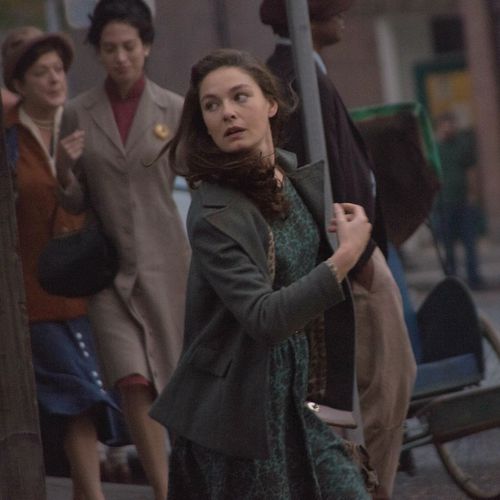 The Man in the High Castle (Amazon Prime)

It’s hard to go wrong with a good Philip K. Dick story — even one that's undergone a significant makeover for the screen. The Man in the High Castle is set in a parallel reality where the Axis powers won World War II. America is now ruled by Nazi Germany and Imperial Japan — but a resistance is afoot. Read our review here.

Best seen with: your geeky parents — whether they love history, sci-fi, or both. 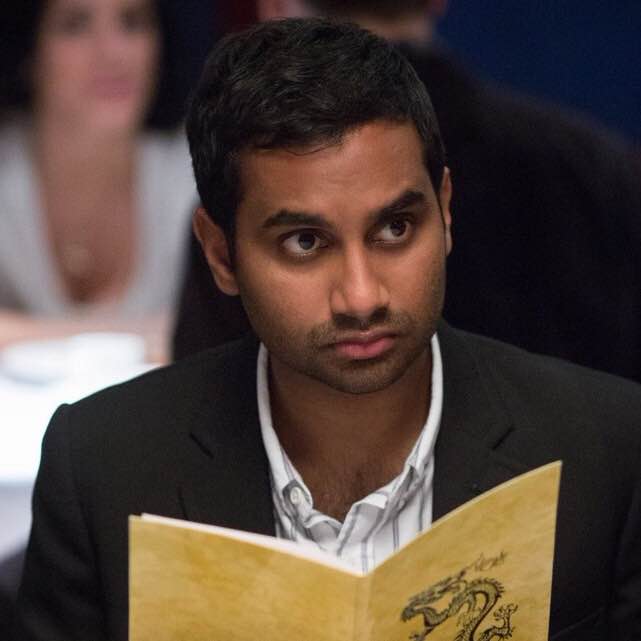 Master of None (Netflix)

It’s pretty easy to compare Master of None to other New York-centric shows like Louie, but Aziz Ansari’s new sitcom breaks from the pack by being smart, heartfelt, and, most importantly, hopeful. When the city is stereotyped as a breeding ground for cynics, that’s a pretty special thing to be. Read our review here.

Best seen with: your significant other, who's also feeling guilty about not going home this year. 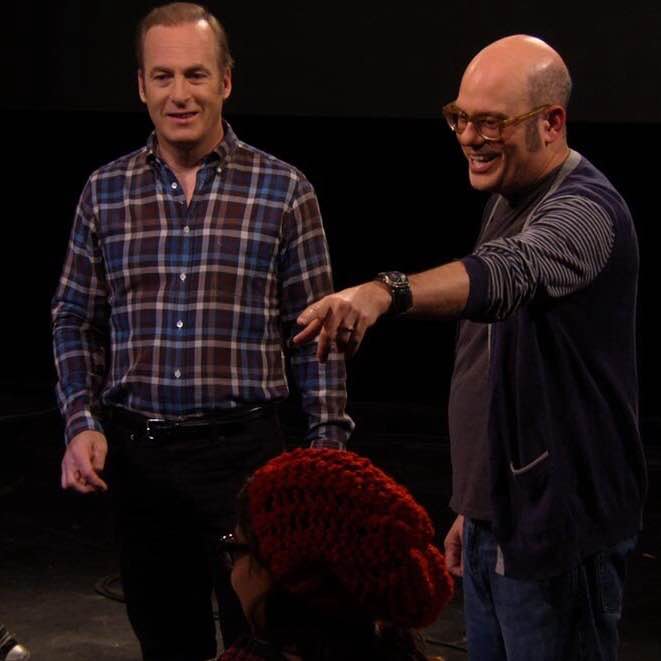 Bob Odenkirk already has a ton going on these days, what with Better Call Saul (which you should definitely watch) and his upcoming Netflix movie Girlfriend’s Day. But if you’re an old-school Mr. Show fan or just love subversive sketch comedy that’s way more thinky than outright LOLworthy, then we don't need to tell you to get this in your queue. Read our review here.

Best seen with: everyone taking refuge from football on the upstairs TV.

It's Time We Caught Up 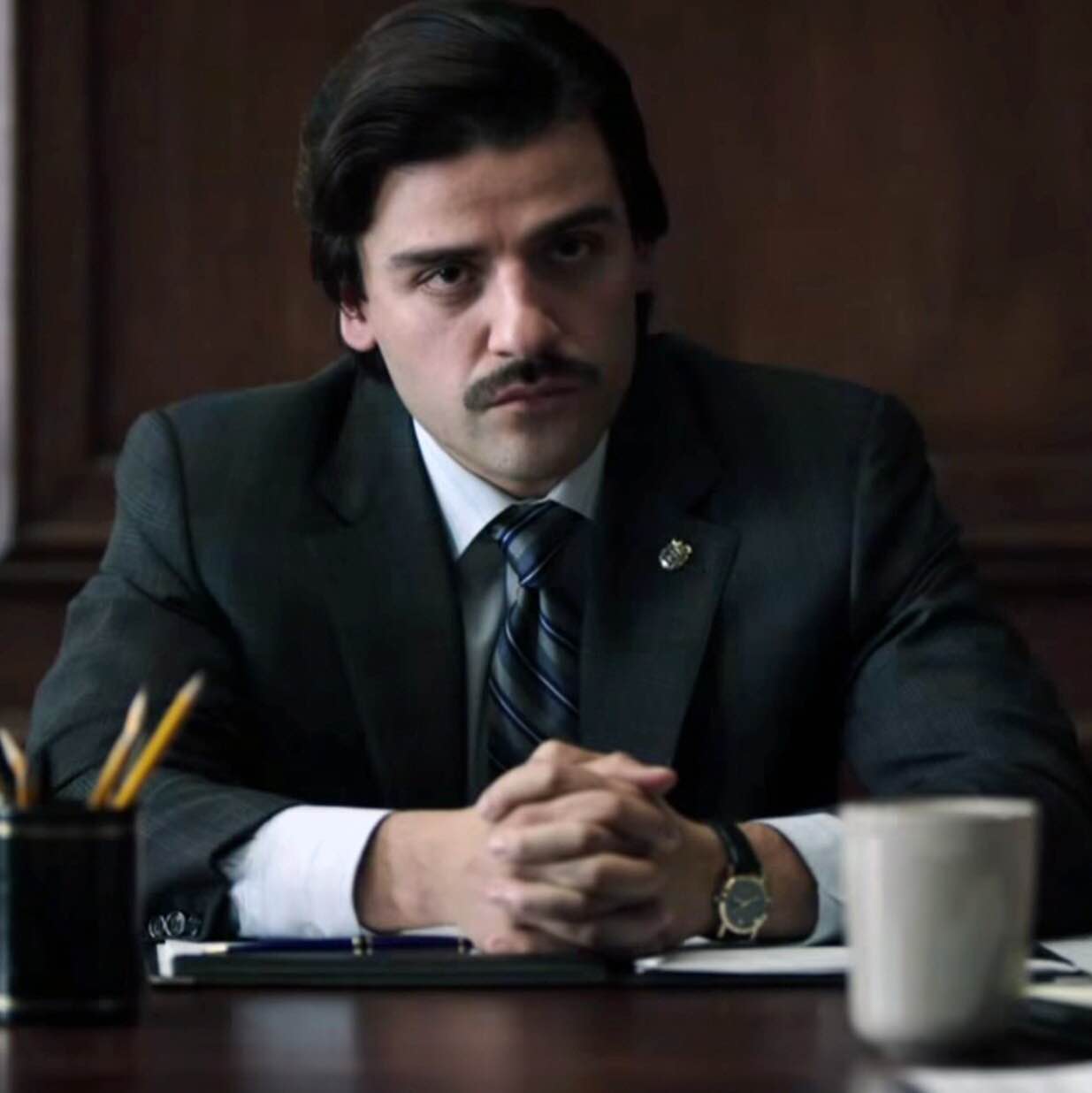 Show Me a Hero is that important David Simon miniseries you might have completely overlooked when it first debuted back in August. But at just about six hours total, it's the perfect thing to fit into this long weekend. Oscar Isaac stars as Nick Wasicsko, the idealistic young mayor who fought a vicious public housing battle in Yonkers, New York in the late 1980s. Race, politics, and economics are intertwined with that signature Simon touch.

Best seen with: your friend who's just suggested rewatching The Wire for the 18th time. 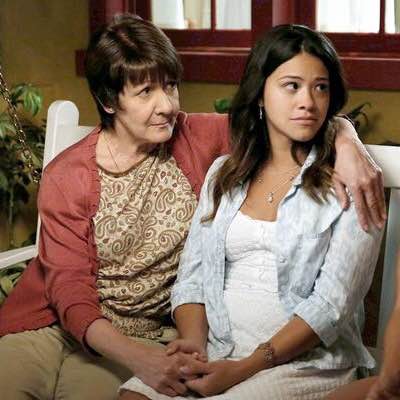 For everyone looking for their next campy thrill, Jane the Virgin is a must-see. Gina Rodriguez stars in this English-language telenovela that involves accidental pregnancy, secret lovers, crime, murder plots, kidnapping, and lots of cheesy romance. It’s a miracle the show pulls that off, but it does so expertly and you always want more.

Best seen with: your dramatic, newly single cousin, who won't shut up about her ex running away with his married lover even though she totally faked that paternity test. 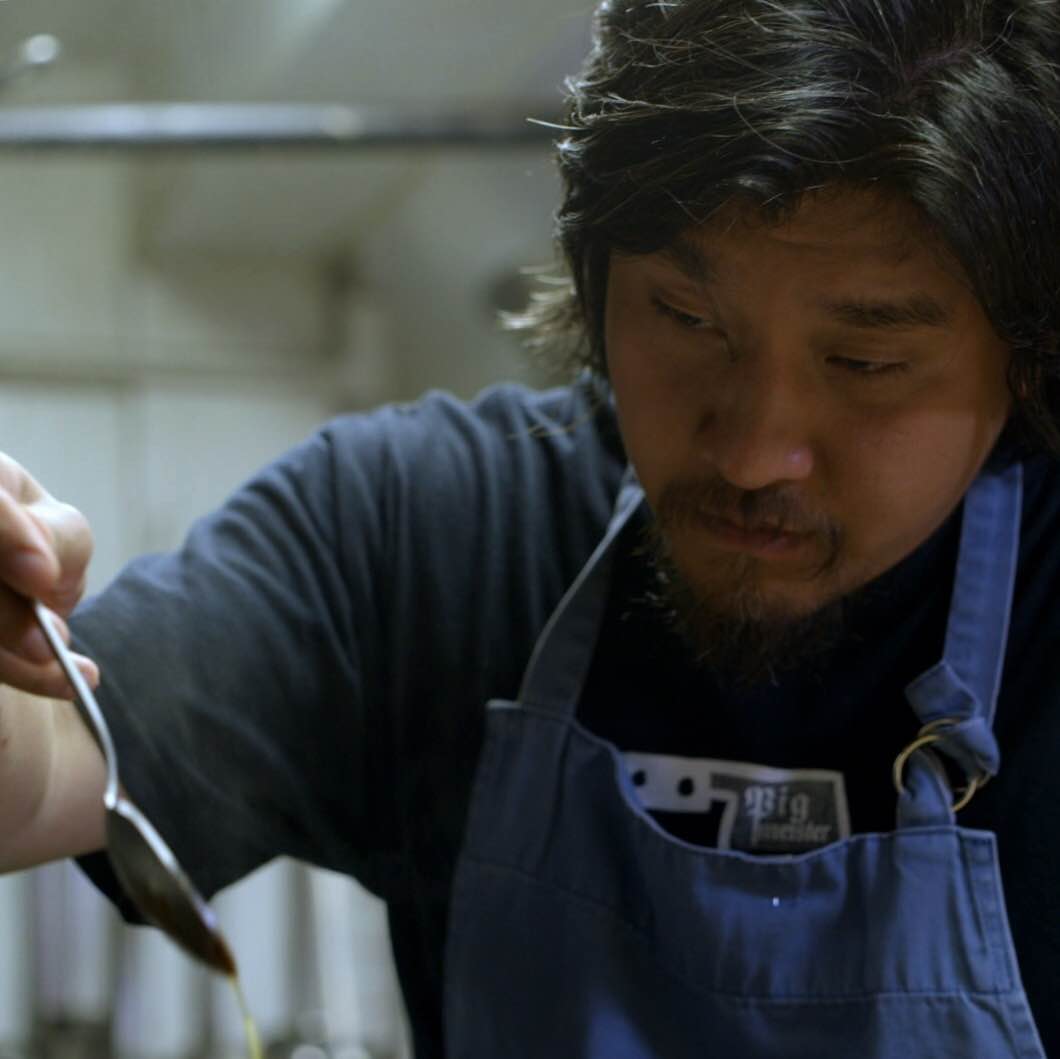 The Mind of a Chef (Netflix)

If turkey isn't your thing, but pretty much all other food is, you'd do well to catch up with Anthony Bourdain's chef profile series. Get inspired as star chefs from around the world talk about their creative process and what inspires their culinary passion — before you eventually give in and order Chinese takeout.

Best seen with: yourself and a bowl full of ramen. 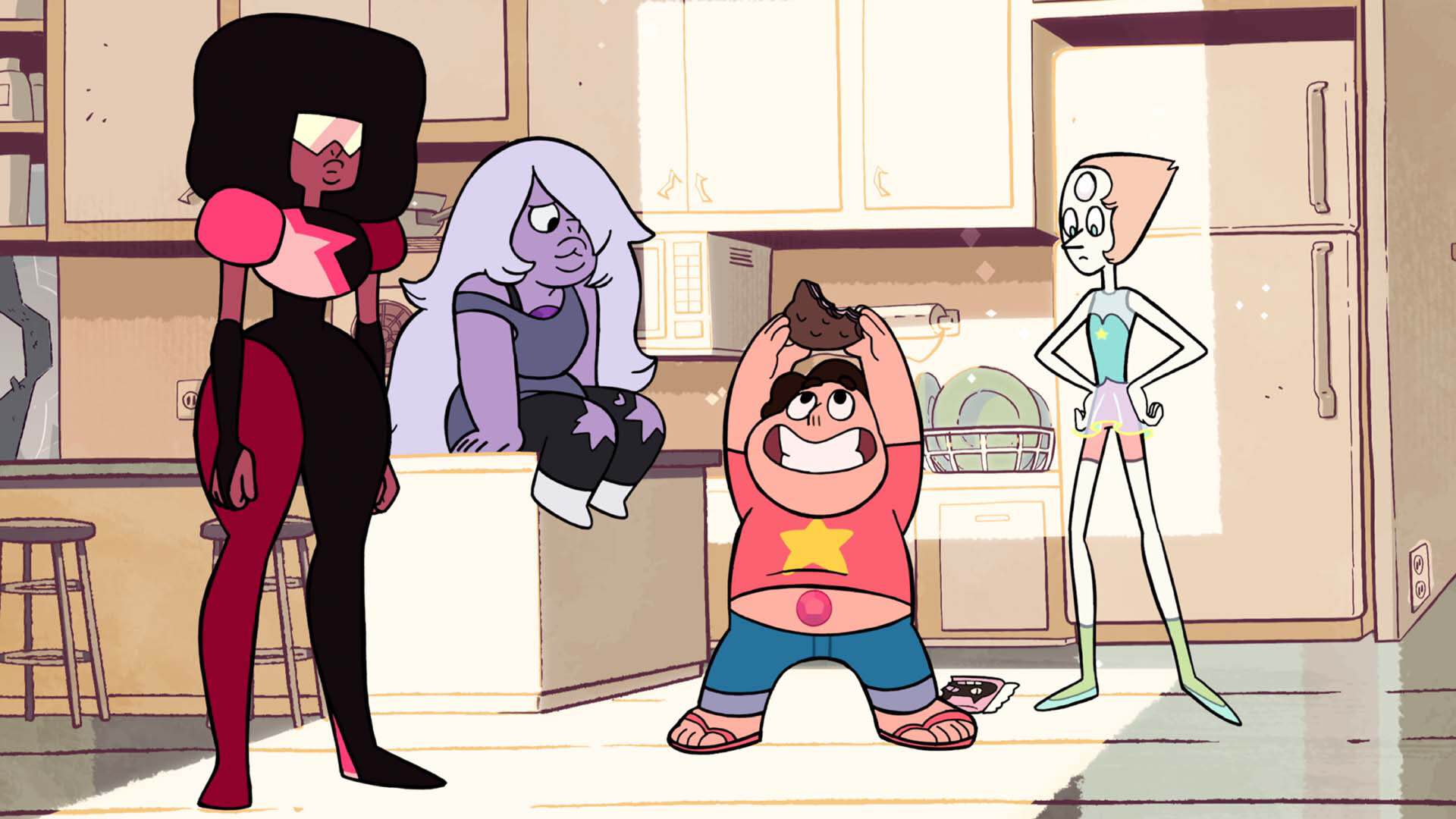 Of all the great animated shows on television today, Steven Universe makes a compelling case for the top spot. Not only is it an imaginative fantasy about aliens fighting magical threats in their sleepy beach town, but the show touches on non-traditional families and LGBT relationships in ways that leave other shows in the dust.

Best seen with: the kids in your family, who don't know you would have watched it on your own anyway. 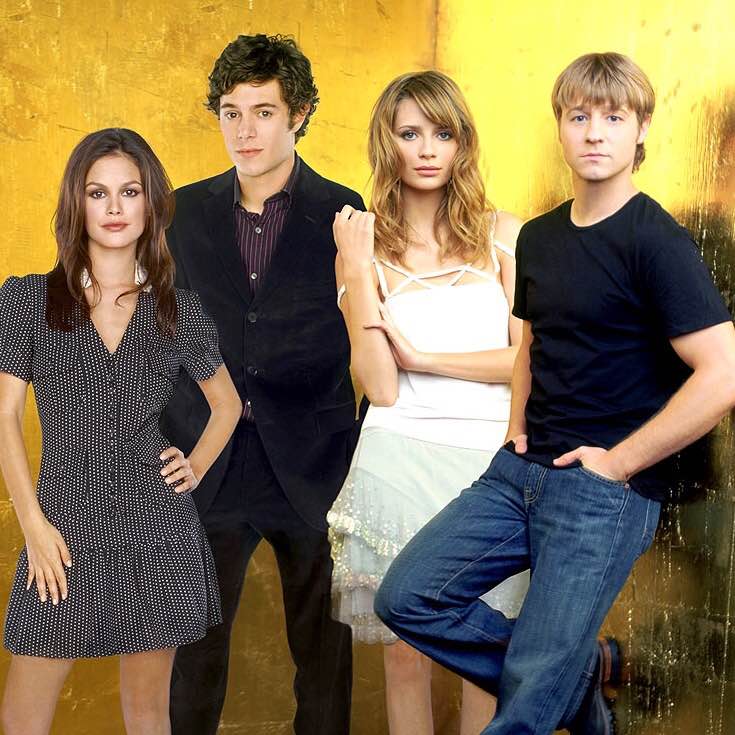 The OC is finally available to watch online, and if you've still never seen it, well, welcome, bitch. Of all the obnoxious shows about privileged teens in the mid-aughts, The OC is easily the best — and has the biggest heart. Plus, it's never too early to get into the Chrismukkah spirit.

Best seen with: your old high school buddies who still know every word to "California." 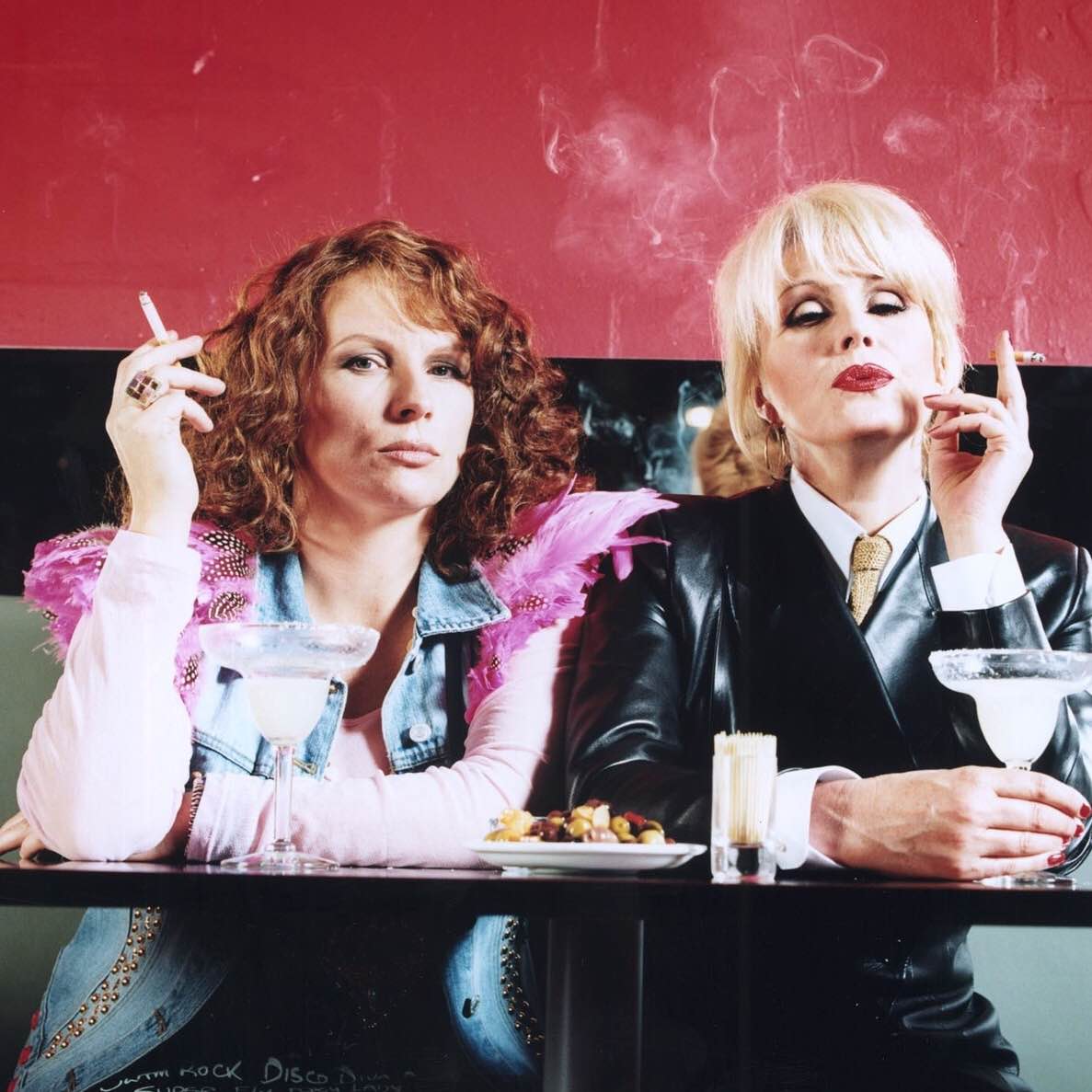 Ab Fab is one of those special British treasures you’ve certainly heard of even if you’ve never watched it. Jennifer Saunders plays Edina Monsoon, a middle-aged PR agent trying a little too hard to be cool and usually getting in trouble for it. It originally debuted in 1992, and has seen numerous revivals over the years because it’s just that good. They’re even making a movie now.

Best seen with: your "fun-loving" aunt, while she rides out her wine headache. 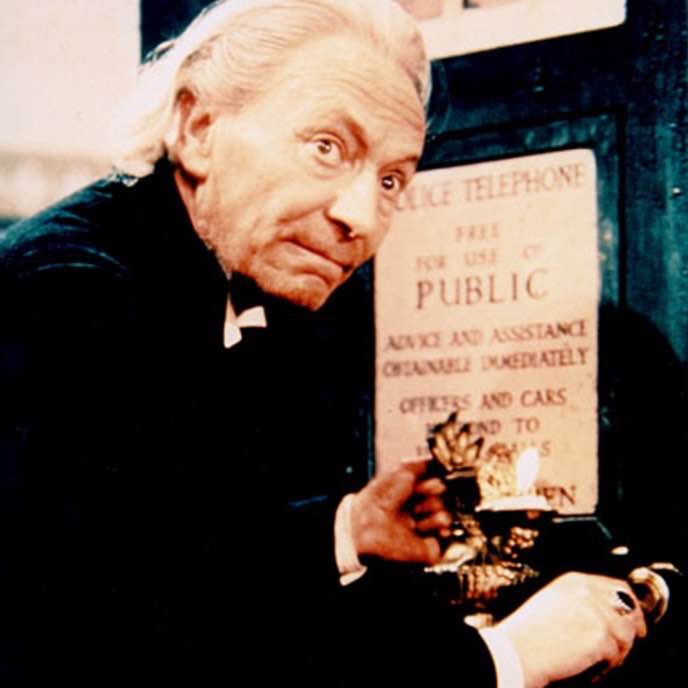 Doctor Who is ancient. It’s the longest-running sci-fi show in the world, and has been touching lives and bending minds since 1963. Depending on how deep into Who lore you’re willing to go, you can always start with the 2005 revival, which paved the way to David Tennant stealing your heart. Or you can go all the way back to the ‘60s, and binge from Thanksgiving until the end of the world. In life, it’s important to have options.

Best seen with: the people in the Doctor Who Slack group at work, obviously. 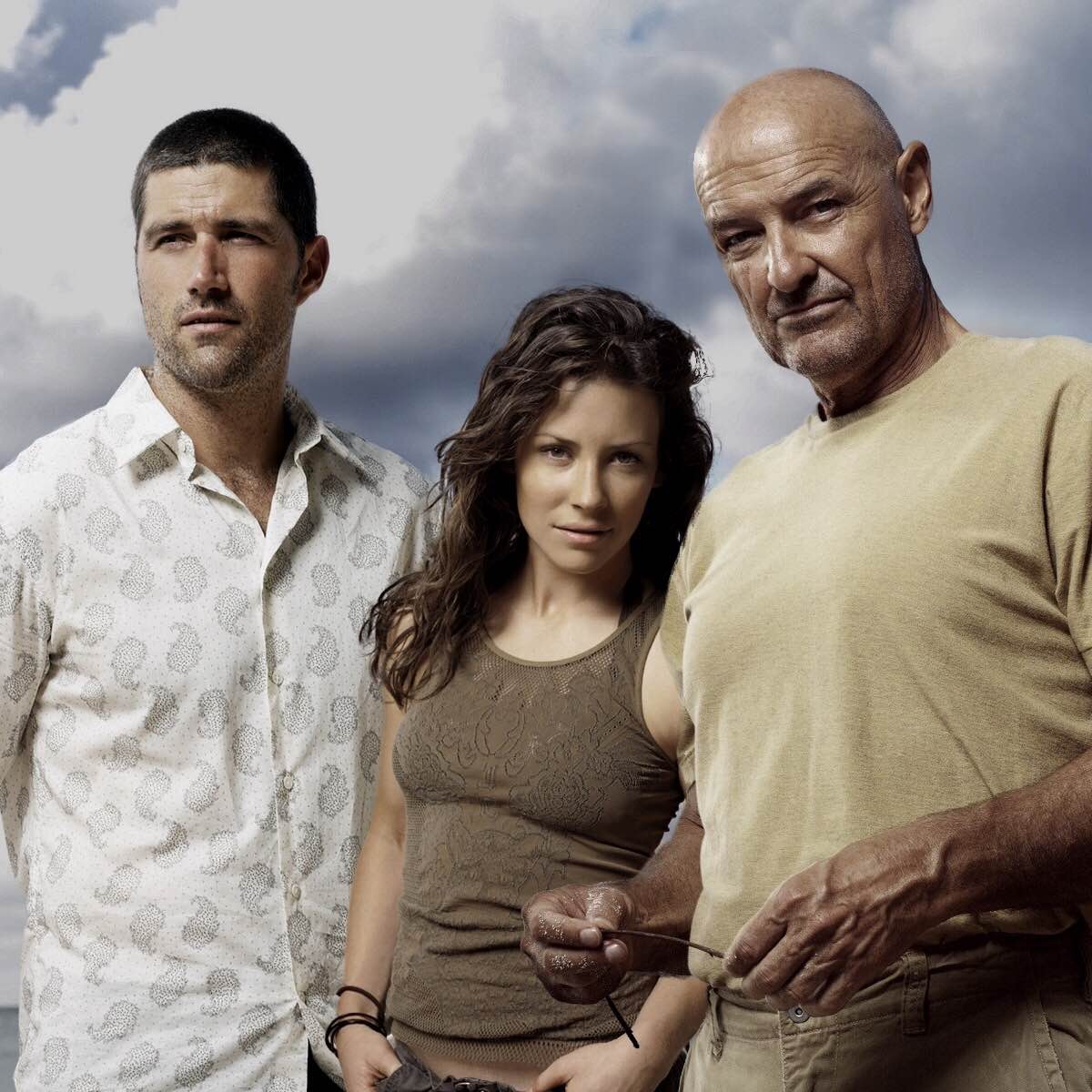 We all know that Lost, well, lost itself in its later seasons. But the characters were and remain some of the best on TV. Even if we never figure out just what the hell the Island was, it’s always good to start back on episode one and feel yourself being pulled into the mystery.

Best seen with: that random cousin who's sick of not getting your references to the Smoke Monster.