Via The Guardian | Source This is Finland

Finland, that northern European haven of moose, death metal, and milk, has just become the first country to create a set of national emoji. More than 30 Finland-specific emoji will be available to download on the web worldwide on December 30th, The Guardian reports.

So far Finland's foreign ministry has teased just three emoji in the set: a Nokia 3310 (so sturdy, so strong), a headbanger (Finland has the most heavy metal bands per capita in the world), and a pair of naked people getting steamy in a sauna (ditto for saunas). 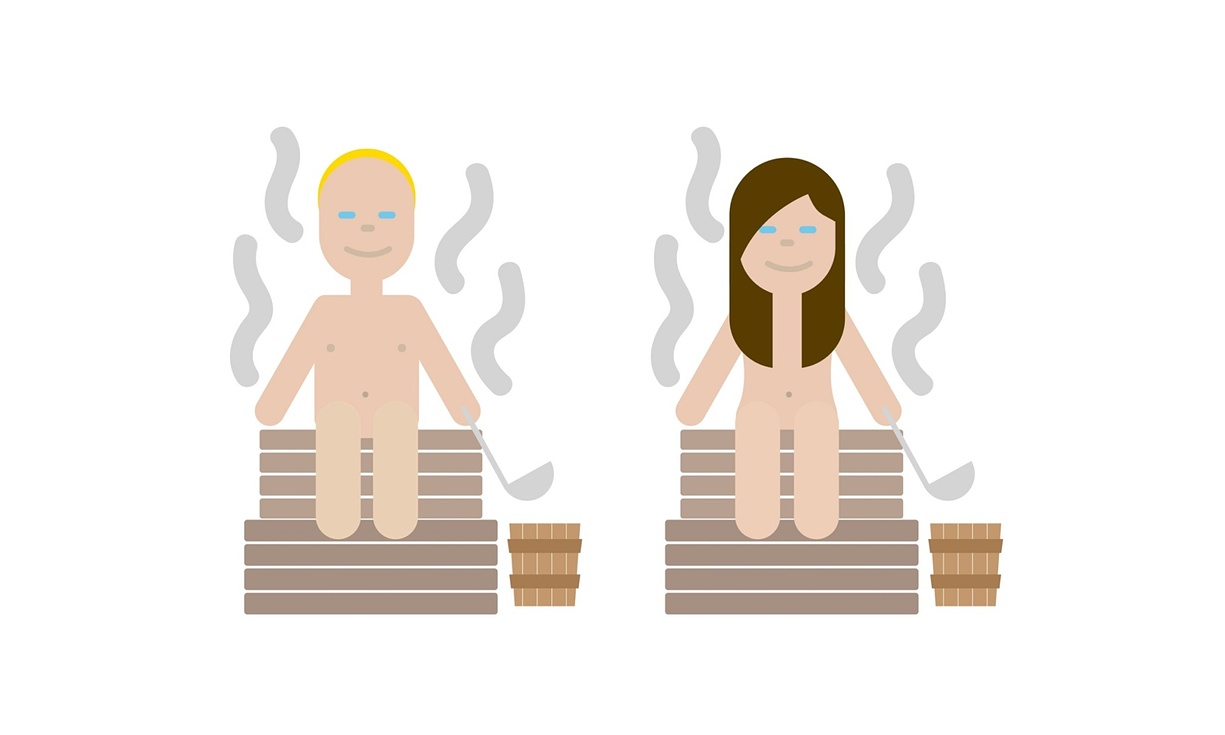 If there's one thing these emoji will tell you about the Finnish, it's that they have an amazing sense of humor. On Finland's website, each emoji is paired with a caption about the choice to include it. Here is how the sauna emoji is introduced:

The Sauna. Doesn’t need introducing. Sauna is as Finnish as it gets. Naked.

And here's how the headbanger is described:

The Headbanger. It is dark in Finland and so is the music. There’s a small headbanger living inside of each Finn. 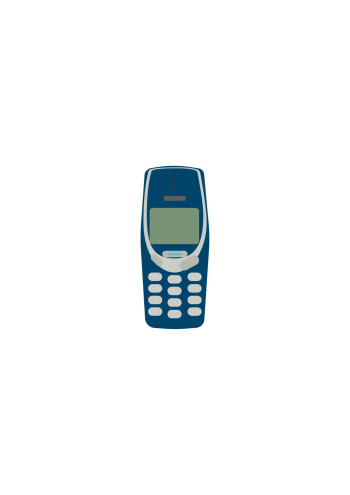 The emoji will be released as part of a digital advent calendar, which you can find right here, with one new emoji revealed each day in December.