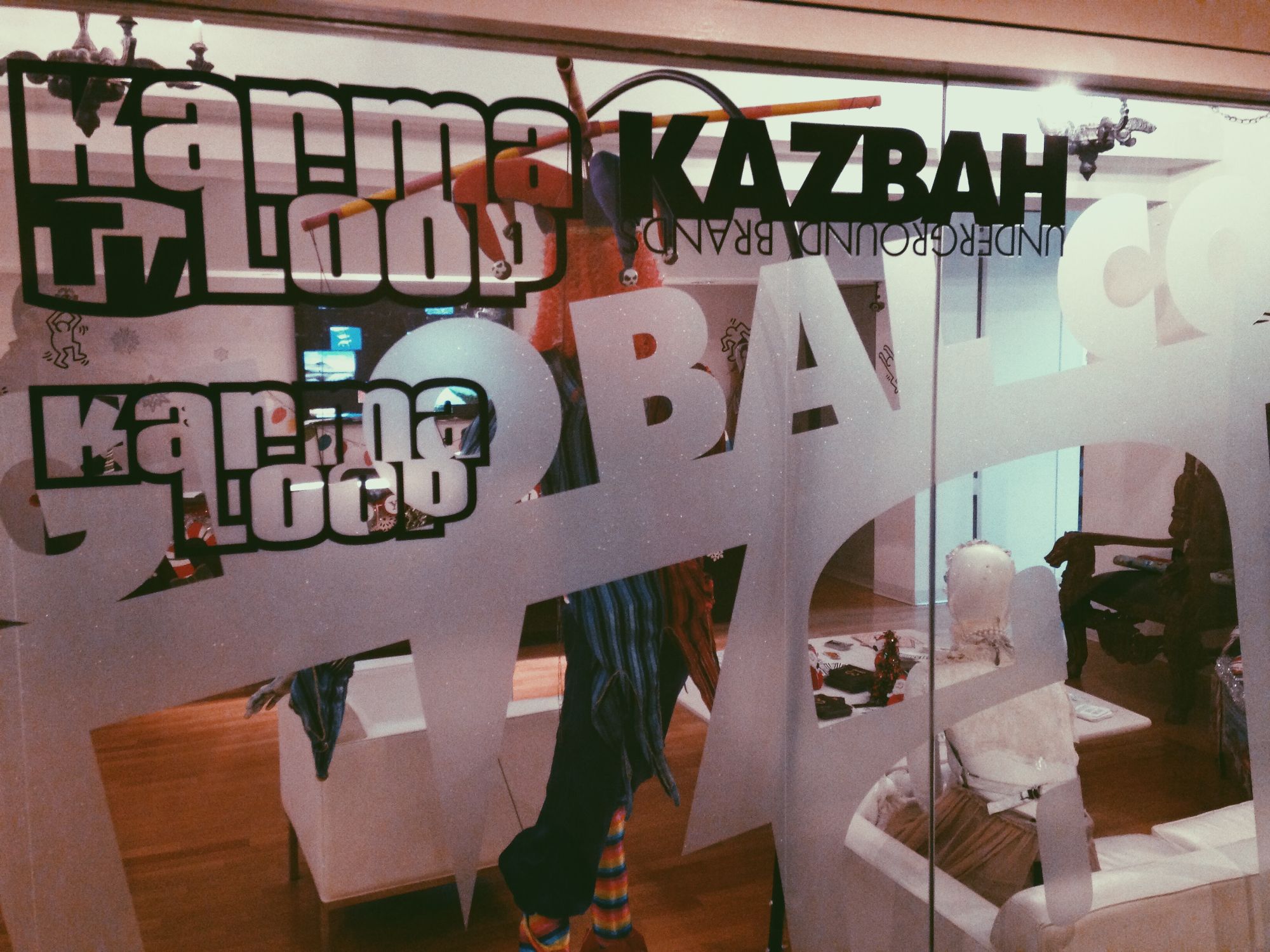 Every entrepreneur develops a special kind of love for their startup, almost considering it as a child they are raising. So what would make two very different and yet very similar entrepreneurs in the same industry to leave the company’s they shed blood, sweat and tears for?

It is no secret the fashion industry took a major nose-dive in the last year with major brands from Quiksilver and American Apparel filing for bankruptcy. Like any nose-dive the finger pointing and blame games start but not many people look into past the initial headlines. The reality is with any business things get much more complicated.

We wanted to take an in-depth look at two well-known names out of the pile, as the stories are very similar.

The Karmaloop story began in the basement of Greg Selkoe’s parents house in 1999 and over the course of its run, the company did around $1 billion in sales. The company continuously grew every year until 2013 when things started declining.

As a Complex article simply put things "When you’re the founder and CEO of a company that, at its peak, was revolutionary in its offerings, employed 250 people, and was regularly doing over $100 million in sales annually, you get blamed when things turn to shit."

Karmaloop’s cash problems began with investing into different websites and businesses and they began to burn up all the cash Karmaloop was generating. In 2011, Selkoe and the company started and staffed four new websites to cater to niche crowds. Included in those sites was Boylston Trading Co., Miss KL and Karmaloop TV which hired former AMC TV executive Katie McEnroe to get it off the ground and made Pharrell Williams creative director in May 2011. The company threw $14 million into the project and never aired one episode.

"Karmaloop TV was 100 percent the largest bad expenditure of the company," said Holland Smith, Karmaloop’s former head of merchandising. "Over and over again, being used, frankly, to fulfill a dream that was a personal dream for Selkoe."

With mumbles of a Bankruptcy looming, Karmaloop eventually filed listing debts between $100 and $500 million dollars. Rumors of Kanye West and Dame Dash buying the company began to circulate but in the end it was sold for $13 million to Comvest Capital. Greg Selkoe left the company when he found out they washed all their debts in the bankruptcy and left many unpaid.

A similar story to Selkoe is that of Liam Massaubi, who co-founded Kanati Clothing Company with a couple of college friends in 2009. The brand hit almost unheard of milestones quickly such as being carried nationally within 6 months of launch. Eventually the brand would be available for purchase in 14 countries and today is distributed across North America, Europe and Japan through a leading distributor.

Karmaloop was selling brands, Kanati was manufacturing for them. It is said at one point they were manufacturing for up to 100 retail brands but also a few very inexperienced ones who never seemed to really grasp the concept and thought they’d be the next "big thing" overnight.

The rollout of Kanati’s Made-on-Demand service was incredibly successful. The concept was simple; brands pay a membership fee and in return Kanati provides pick-and-pack distribution and custom products in as little as one item at a time. The big bonus came with them dealing directly with retailers so a brand does not need to come up with the upfront cash for retail orders. Basically, all the costs of running a label on the manufacturing end didn’t come from the designer allowing them to offer more items and reach retailers they couldn’t before.

The company hit a road block with the awful business environment in Pakistan where it burned up significant amounts of cash and forced the company to temporarily shut down its manufacturing and re-shore production to Canada. The millions of dollars in losses to the Pakistani economy were so significant that the Government of Pakistan was forced to implement a new textile policy.

Unlike Karmaloop, however, who was forced to leave customers hanging and brands owed money by the new owner, Comvest Capital, Kanati’s new management decided to focus on retail and their in-house brand which does very well among the 18–35 crowd and sell their manufacturing rights to a major North American distributor where many of their customers got a major boost being offered distribution deals rather than be left empty handed.

In the end, it seems both entrepreneurs were somewhat forced from their company’s by major equity partners who may not have understood the business and only cared about the cash lost. In all reality, it is fairly typical for banks and lenders to hang the entrepreneur out to dry rather than provide cash needed at that time. It is a way for them to gain control of the company. When dealing with money at the level both entrepreneurs were they are often left with few options.

Many customers were upset at the news the founders were leaving. Having developed a bond between them and the brands. Both company’s will continue to go on and grow but will never be the same without their founders.