Why BlackBerry is still betting on the keyboard

Why BlackBerry is still betting on the keyboard

The power of nostalgia in tech

You’ve probably read about the new BlackBerry Priv phone. And if you mention it to someone who hasn’t, you’re likely to tell him about its most important feature: a slide-out physical keyboard that’s supposed to be pretty good. Then watch.

The person you tell will pause,1 looking off into the distance while picturing his former, younger self thumbing away on ye olde BlackBerry keyboard. His eyes will soften as he nods in appreciation of days when he barely looked down at his phone to reply to emails, when subway rides were spent beating his best Brick Breaker score. Frustrations with glass-screen typing will melt away at the mere thought of tangible, solid keys under his able thumbs. And a sparkly rainbow of joy will sprout from his head.

Instances of the above reaction are heightened if person receiving news of physical keyboard works for the government and/or was forced to use a BlackBerry for work long after most people gave it up. 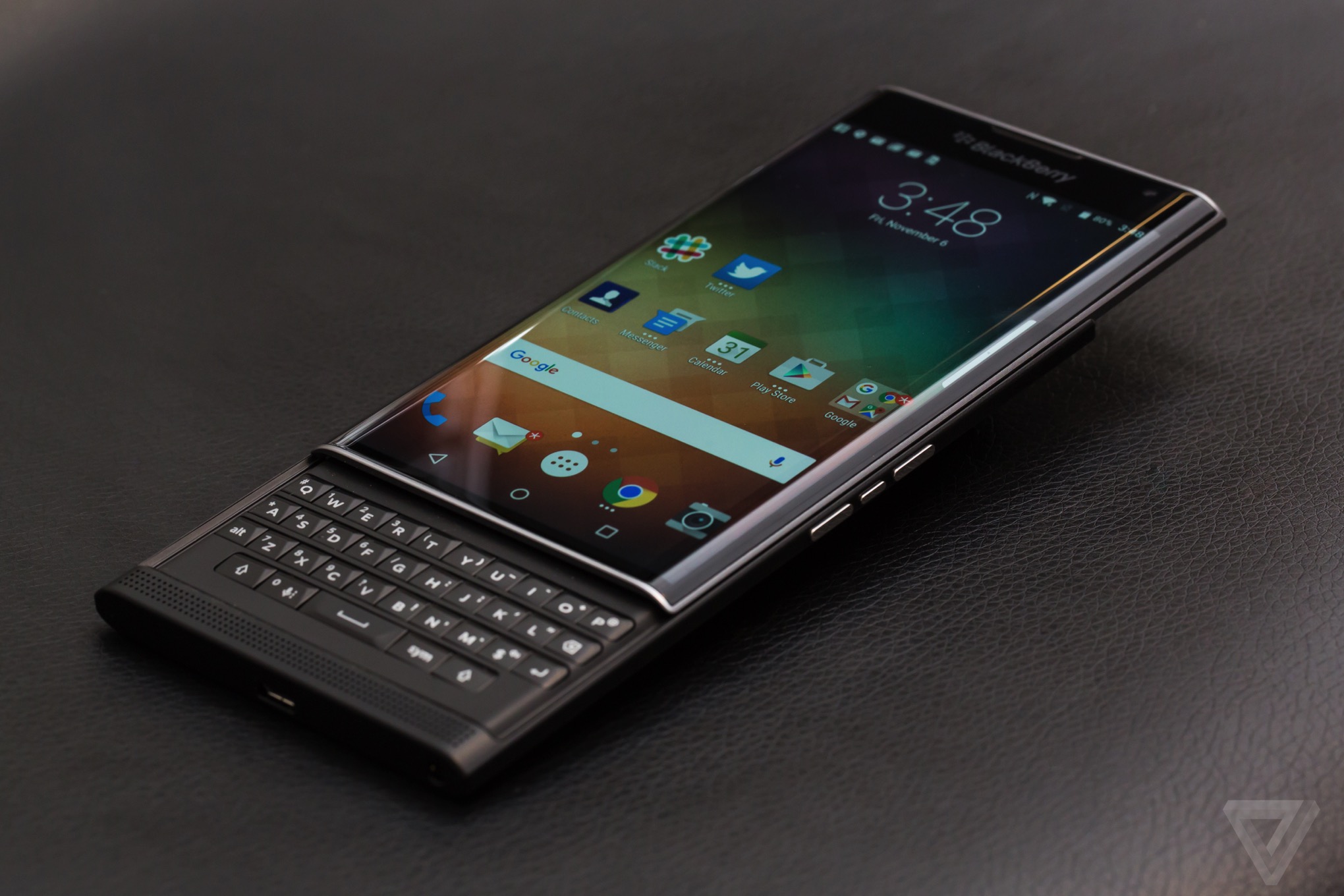 This nostalgic reaction to an old technology feature that most people no longer use is real. And so is the emotion driving it. "People have nostalgia for lots of things, including their gizmos," says Dr. David Linden, a professor of neuroscience at the Johns Hopkins University School of Medicine and author of Touch: The Science of Hand, Heart, and Mind.

Linden says that some memories are written more strongly into the brain’s circuitry, like memories tied to emotions and memories for things that we hold every day for years — including gadgets. "Talk to orchestra musicians and they’ll give emotional descriptions of the cello they wrap their arms around, or the flute that they put to their lips," he says.

Please don’t put your iPhone to your lips anytime soon (exceptions allowed for playing the Ocarina app). But Linden’s description is spot-on: we hold, touch, look at, talk to, and interact with our devices — so much so that we ignore people around us.

In the tech world, only a handful of companies have been around long enough to gin up nostalgic responses to their aged products. And that nostalgia can spur fans of these products to demand their return. 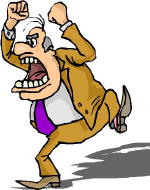 Microsoft is on the short list of long-lasting companies with fans who have trouble letting go. And these people didn’t shy away from taking their complaints straight to the top when Microsoft got rid of certain features. "We tried to move clipart forward to the current style of more photos, and people longed for ‘angry guy,’" says Steven Sinofsky, former head of Microsoft Office, Windows, and creator of the Surface, among other things.

Sinofsky says that a similar thing happened with Clippy, the animated paper clip who popped out to try and help people in Microsoft Office. "It is amazing how nostalgic people get about him," he says. "We went through the elaborate public relations campaign to 'retire' him. I got tons of letters and email from people about that."

Yes, there were die-hard Clippy fans

Of course, people didn’t stop buying copies of Office simply because they missed Angry Guy or Clippy. Yet, Microsoft had a soft spot for these users. Sinofsky says that the company reacquired clipart for some people. And when Clippy was finally retired (turned off by default) in Office XP as was announced in this press release, die-hard Clippy fans could still turn this feature on again.

Hardware changes, which can’t be changed back with a set of keystrokes, can really disturb people. This is a common, ongoing argument in the tech community: companies decide to nix something and consumers suddenly grow more fond it.

Greg Joswiak, Apple’s VP of product marketing, is familiar with getting loud feedback after making drastically new hardware changes. "It was literally heresy. People could not believe we had the audacity to remove it," Joswiak says, describing the reaction when Apple killed off the floppy disk on its first iMac back in 1998.

"We work really hard to avoid nostalgia," he says. "It’s an attitude Steve brought to us when he came back: we’re going to not look backward, we’re looking forward." Indeed, one of the first things Steve Jobs did when he returned to Apple in 1997 was to clear out a large trove of old Apple machines and papers, sending them off to Stanford University.

But it’s not quite true to say that Apple is all future, all the time. Old Apple features still linger, like the Finder. This Mac OS icon for the directory structure dates back to the very first Mac in 1984 and can still be found on Apple’s latest operating system, OS X El Capitan.

Contrast Apple’s subtle nod to its history with the BlackBerry Priv’s physical keyboard: the Finder isn’t driving Mac sales, while BlackBerry’s physical keyboard could be the single reason a person buys the new Priv. Apple can wink at users who are old enough to remember the original Finder, but BlackBerry may need this throwback feature to stay in the game. The Priv’s keyboard works as you might expect a tactile keyboard to work, but it also functions like a mini trackpad, letting you glide your fingers over its keys to control a cursor, making more precise on-screen selections. "We look to the past to modernize elements that created emotion before," says Scott Wenger, BlackBerry’s global head of design.

Wenger insists that none of the Priv’s features were included simply because they appeared on a BlackBerry in the past. But let’s be honest: It sure doesn’t hurt, especially when we’re talking about the physical keyboard.

The Priv is still new, and its chances of becoming the most popular Android phone are slim. But BlackBerry’s nostalgic keyboard was probably its best bet at competing with modern-day smartphones.

"When people felt the tactility of buttons under fingers, we got smiles and giggles — you name it," Wenger said. "We got that emotion and that’s when we knew we had it right."

I think he even saw a few sparkly rainbows of joy sprouting from people’s heads.