The Zuk Z1 has a goofy name and feels pretty goofy, too. It’s the first smartphone from Lenovo’s Zuk sub-brand and joins a growing roster of cheap but well-specced Android handsets like the Alcatel Onetouch Idol 3 and Asus ZenFone 2. The Z1 was unveiled in China back in August, and although there’s no US release date planned, it’s available now in Europe for as little as €319.99 (around $340). For that price you get a 5.5-inch full HD display, 3GB of RAM, 64GB of internal storage, a 13-megapixel camera, dual-SIM support, a fingerprint scanner, and a fairly dated Snapdragon 801 processor. And, as I said, a bit of goofiness as well.

This is because, like every cheap but powerful Android smartphone, the Zuk Z1 is least impressive when it comes to design. The metal chamfered edges are nicely finished, sure, and the plastic antenna stripes at the top and bottom of the phone are, at least, familiar, but overall, the Z1 has the rounded, bubbly feel of a much older phone — a Samsung Galaxy Note 2 from 2012, for example. The glossy plastic back swells slightly as if the battery inside was inflating (the Z1’s 4,100 mAh battery is unusually large) and while it isn’t uncomfortable to hold, it lacks the sense of refinement you get with the latest Galaxy and iPhone devices. This sounds trivial, but this absence of chiseling and slimming (that sometimes seems like only a marginal improvement on flagship devices) makes the Z1’s 5.5-inch screen feel unwieldy by comparison. This isn’t a phone I immediately felt comfortable using with one hand. My instinct was to grip it two-handed instead and hope that no one tried to give me anything to hold.

Not all 5.5-inch displays are equal 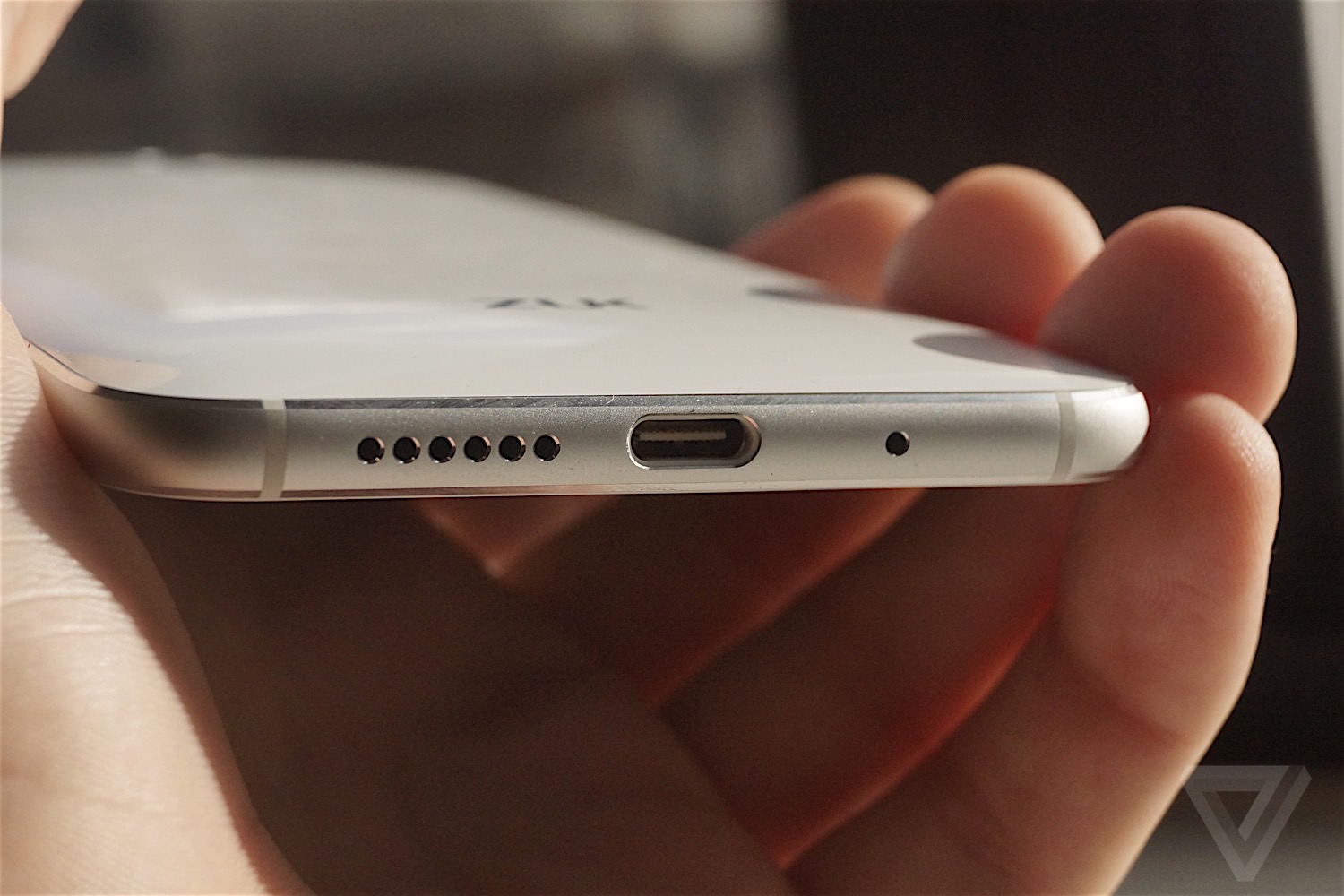 Where the Z1 does stand out is software. It comes loaded with one of Android’s most popular variants, Cyanogen OS, which means that users get even more granular control over their device than with Google’s regular mobile operating system. You can tweak everything from the shortcuts on the notification drawer to the look of individual apps to the hardware buttons on the bottom of the device. And bundled software like Truecaller (a caller ID service that, among other things, blocks spam calls) feels useful and can always be uninstalled. In my short time with the phone I only began to play around with Cyanogen OS’s functionality, but I was pleased with how polished it felt. I’d give this phone to any inexperienced tech user and rest easy knowing it won’t trip them up unnecessarily. 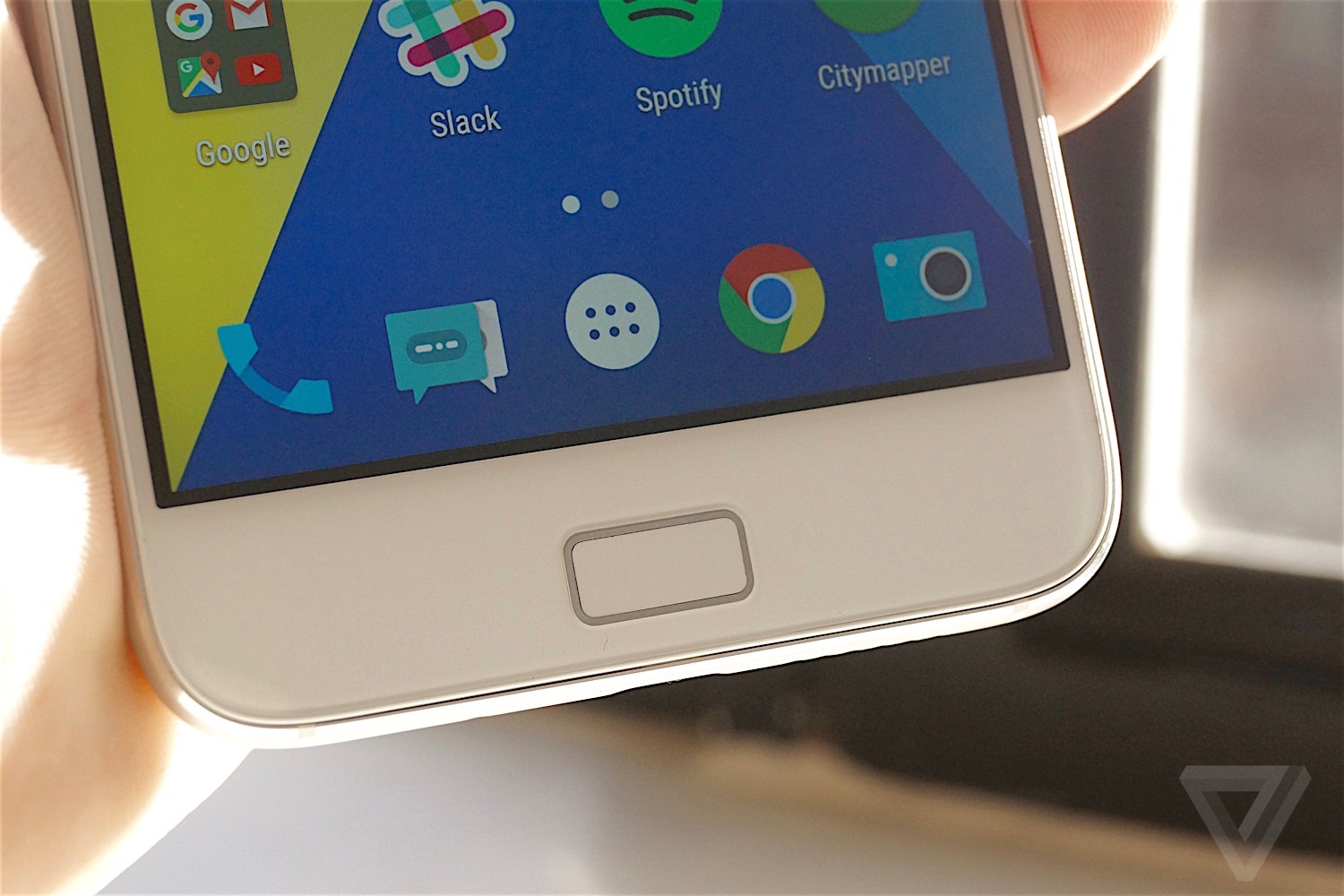 The camera is the Z1's main flaw

As you’d expect for a phone with these specs, the Z1’s performance was perfect for everyday use; swiping around the home screen, scrolling through apps, texting friends, etc. And although the Snapdragon 2.5GHz 801 processor (seen in 2014 flagships like the HTC One M8) won’t keep up in head-to-head use with the latest chips from 2015, I only noticed very slight and infrequent stutters during gaming. (Will we ever admit that last year’s chips are good enough? Probably not, but they often are.) My main disappointment with the Z1 was the 13-megapixel camera, which was a fair-weather friend: taking solid pictures when the conditions were right (although even these sometimes came out over-sharpened), and miserable snaps in anything less than full sunlight. Trying to capture moving subjects was difficult, too, and even well-lit indoor shots came out murky. In addition, Cyanogen OS’s camera app is notably poorly designed — one of the fork’s few disappointments — with no easy access to pictures you’ve just taken and ugly, unintuitive settings.

The rest of the hardware is solid, but there are more caveats. The inclusion of a USB Type-C port, for example, means you can use reversible cables that work either way up, but also makes your old microUSB chargers useless (the phone does come bundled with one Type-C cable). And while there’s no microSD port or removable battery, the Z1’s 64GB of storage and 4,100 mAh battery should be enough to satisfy most users. The fingerprint scanner performed fine, too — there were a few missed scans, but nothing out of the ordinary. Overall, the Z1 is a very capable phone. It’s not flagship-quality, sure, but it’s definitely no dinghy. And although the generic and somewhat swollen design of the handset won’t be right for all hands, at least its price is suited for many pockets.