What do you feel as your most underrated music album in your collection? I have a bit of everything so I had to think about this.

Incredible guitar work, surreal mood, spacey sound production, and overall raw musicianship. I like this rather unpopular album much more than their better-received "The Satellite Years." This album has lots of feels. 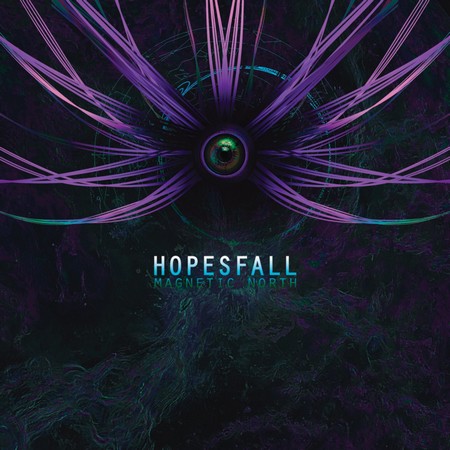 Well not as well produced as other fan favorites, there is pure gold on this album that reeks of Rush genius and talent: Hold your Fire, The Mission, Lock and Key, Time Stand Still, Turn the Page 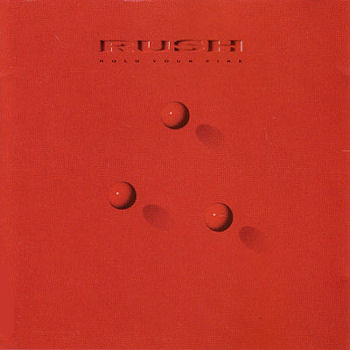 The jazz fusion legend rocks a venue with his signature sound and band which play tight as hell. The band plays some incredible pieces and the album production is well-balanced. I don't understand why other jazz aficionados get turned away from this album. 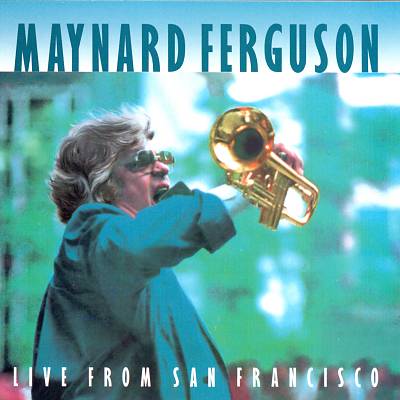 A must-have for every techno fan, imo. Sadly, when I mention this album to other techno/electronica/trance fans they have never heard of it. The albums pumps from beginning to end, making you wish you were at that very show. 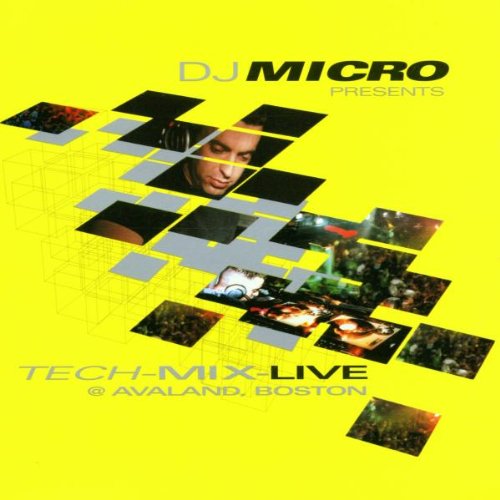 What?? This is undoubtedly their best album (Diamond Eyes is a very close second, imo) which says a lot considering Deftones doesn't know how to make shitty music. Yet, many critics didn't like the album and still only has a 70 or so Metacritic. The album is incredible. 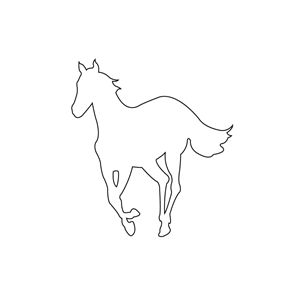