“You’re going to have to jump,” says David Bowman. He’s standing next to me while I cling to a jutting rock in what he describes as an idealistic virtual recreation of a Southeast Asian mountain range. The sun is shining, and scatterings of blue-roofed villages sit what has to be hundreds of feet below me between patches of blinding blue water.

I tried a second earlier to reach a section high above me, but my fingers fell short. I’m wearing the latest Oculus Rift headset and holding an Xbox One controller, but as I tap A and watch my character leap in the air, I can feel the sweat form on my temples.

This is The Climb, a new virtual reality game from German development studio and graphics powerhouse Crytek, the company behind first-person franchises Ryse and Crysis. Crytek is developing The Climb as a launch title for the Rift, due out some time next year. But compared with the company’s more expansive and mysterious adventure game, Robinson: The Journey, The Climb is a no-frills competitive experience that can be played in a group setting. 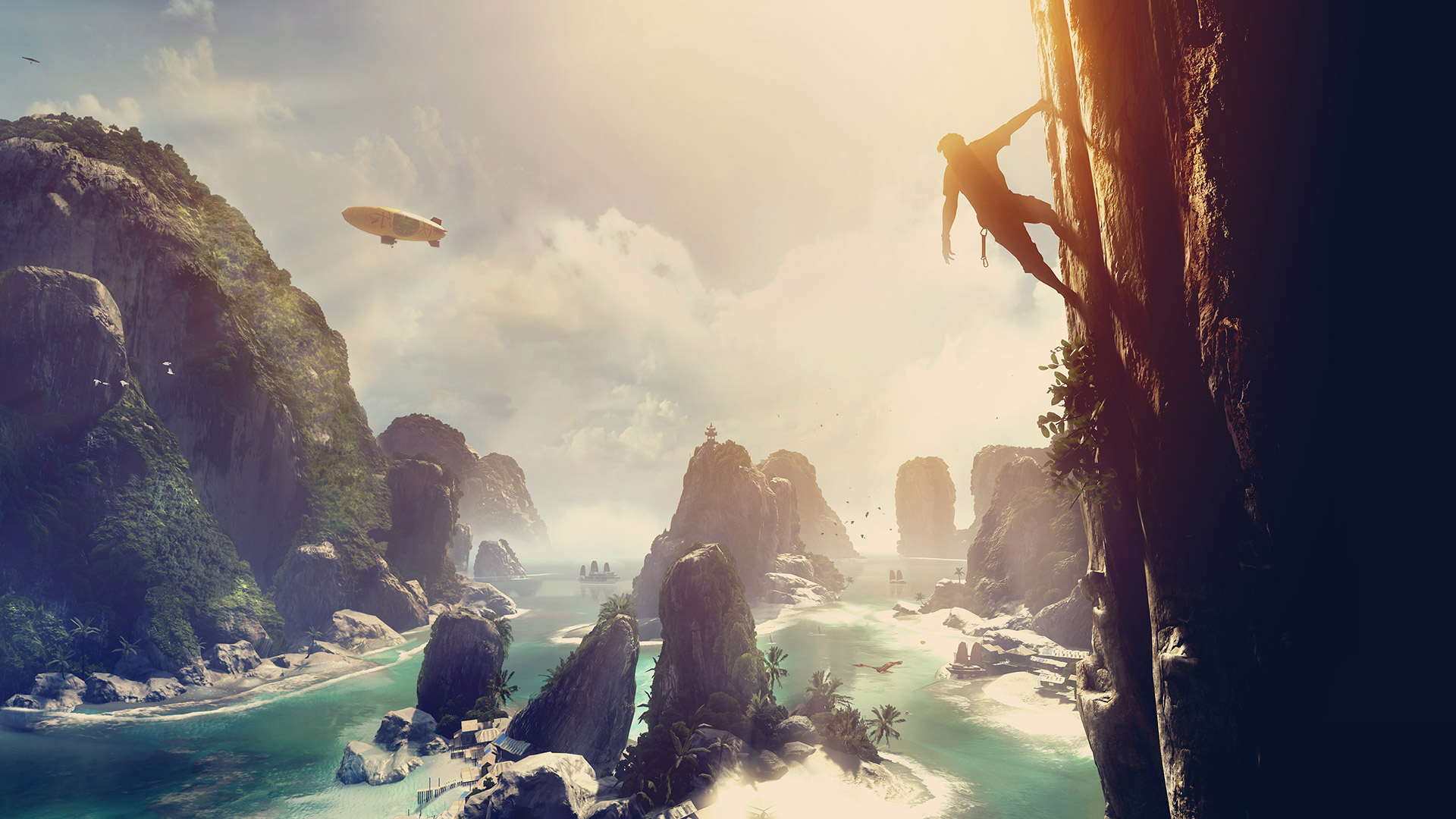 Bowman says Crytek first approached virtual reality with eyes bigger than its stomach. "‘We’re Crytek,’" he remembers the team saying, "‘let’s do this huge thing.’" The studio known for building the most blisteringly realistic-looking shooting games set in huge, detailed worlds wanted to be ambitious. Bowman, who joined Crytek last year as director of production, says Oculus helped steer them toward a better approach: focus on one thing, and nail it.

The result is what looks, on the surface, like a mini-game you’d find in the new Tomb Raider. Yet once expanded and built out, The Climb becomes one of the most visceral and enjoyable VR experiences I’ve tried to date. The name is not ambiguous; it’s a rock-climbing game where you travel from A to B. But what was once something that action franchises like God of War and Call of Duty employed lazily to break up the monotony of killing things becomes something entirely different while wearing an Oculus Rift.

The first thing you’ll notice about the game is how gorgeous it is. Crytek is known for pushing the boundaries of graphics performance, and that trend continues in VR. The Climb is one of the highest fidelity VR experiences I’ve seen, with lush and purposefully color saturated landscapes. You’ll soon forget about that, however, when you start trying to climb. The act of not falling nearly consumes you during play. One false move means you’ll experience a mix of exhilaration and terror as you free fall until the screen turns white.

But the most fascinating element of The Climb is how Crytek used a lack of resources to craft one of the most ingenious control mechanics I’ve ever seen employed in VR. Motion controllers like Oculus Touch weren’t available when the development team began working on The Climb. So Crytek imagined a world where your head would direct both perspective as well as your virtual hands. Turn your head left, and the camera will swing that direction along with a floating in-game hand. To grasp a hard-to-reach hold, you have to really lean your shoulders and crane your neck, as if straining your arm muscles to scale a steep slope. 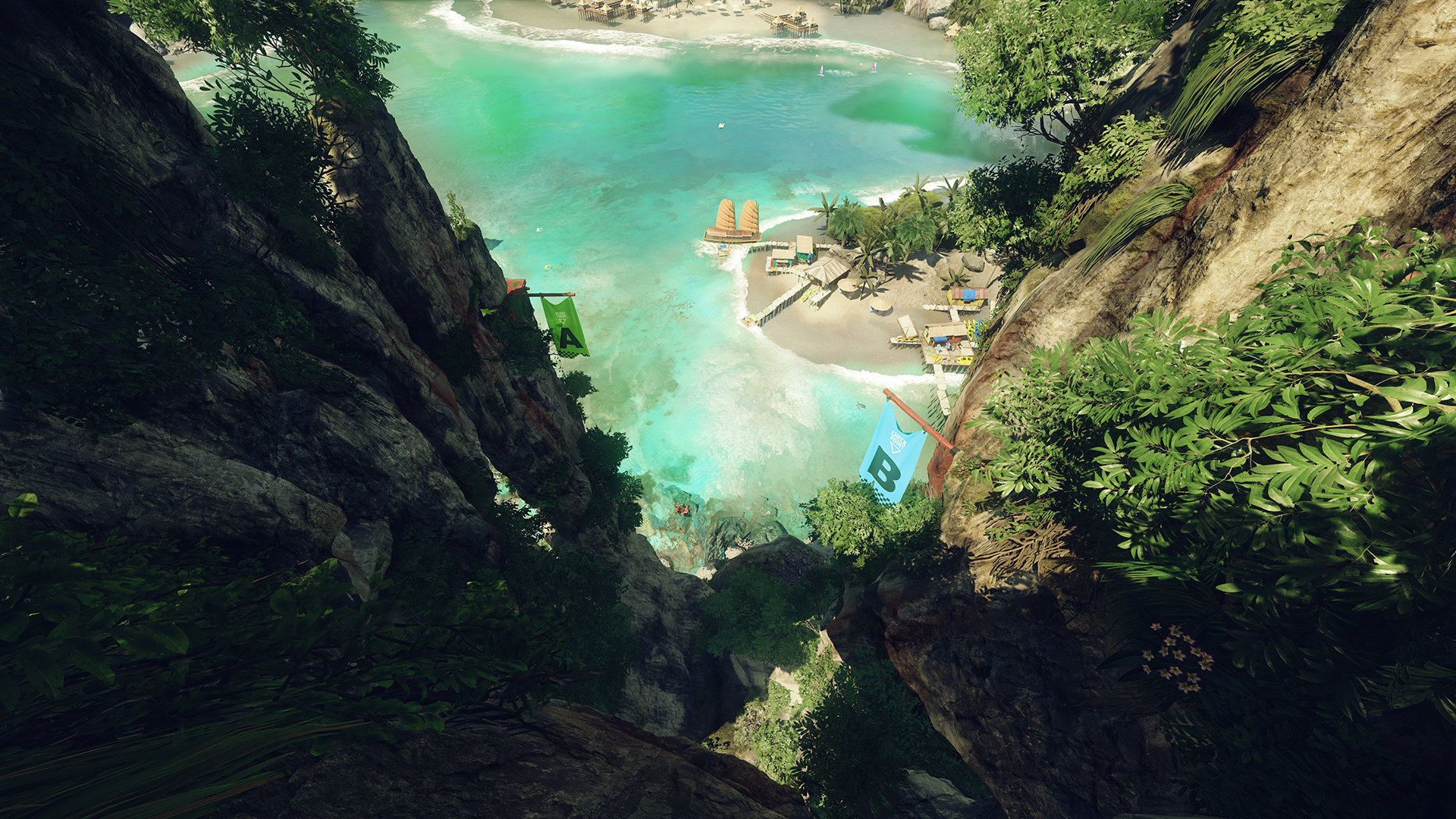 "The idea that you lean back to look up is natural," Bowman says. While it sounds strange, he’s right — it’s an incredibly intuitive VR control scheme. Within minutes, I was deftly moving across a sun-splashed mountainside, crossing one arm over the other and strategically letting go with one hand for a brief heart-racing fraction of a second and grasping again with the other. Crytek really thought through how best to translate the seemingly minute, logistical challenge of managing your grip into a fun video game mechanic. You grab ahold of objects in the environment with the respective Xbox trigger, while jumping is mapped to the A button.

Of course, the company says The Climb will support motion control once Oculus does release its Touch controllers sometime next year. But the game seems possibly more fun and challenging to play while having to trick your brain to blend both looking and reaching into a single movement.

how do we value experiences in virtual reality?

Bowman says The Climb will feature some of the most iconic destinations around the globe. The goal, Bowman adds, is to create ideal, almost fictional versions of these places to explore without having to stay completely true to real-life architecture and nature. Crytek won’t say where else you’ll be able to climb just yet. But every location with have three different difficulty tiers that involve branching pathways for player choice and different ways to approach the same challenge.

The big question mark for VR developers prior to the introduction of most high-profile consumer headsets next year is how to price a VR game. The Climb wouldn’t sell for much if it were a first-person title for the PlayStation 4, but VR is different and more valuable context for the game. That raises all sorts of questions as to how we value experiences in VR, and whether the introduction of VR is enough to bump a game from $20 to $40, or all the way up to $60. Oculus Studios head Jason Rubin says the company is working on the challenge of valuing VR games, but it doesn’t have a concrete answer as to how his company or Crytek will price titles like The Climb when the Rift launches.

Whatever The Climb is ultimately priced at, it's an experience unlike any other in VR today. Upon reaching the end of my 15-minute demo, I scrambled atop a square of red wooden planks and found myself looking out over the ocean. Bowman told me to spin around and enjoy the view in 360 degrees. It was worth the climb.

Read next: Our Oculus Rift review 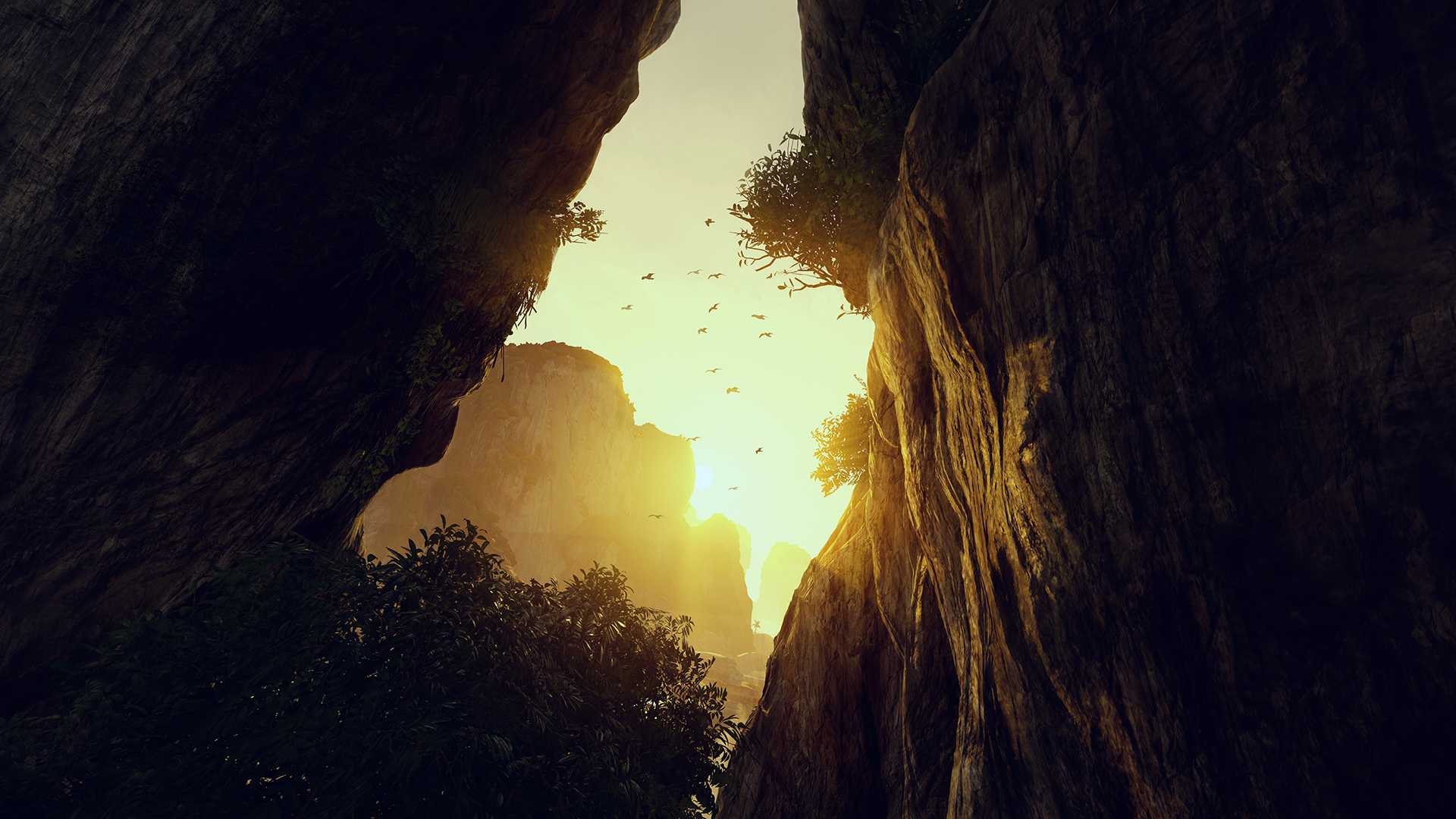