Star Wars: The Force Awakens was originally called Shadow of the Empire

Star Wars: The Force Awakens was originally called Shadow of the Empire

Thanks to Disney's marketing machine, we'll never again hear the phrase "The Force Awakens" without thinking of Star Wars: Episode VII. But the movie could have had a different title. In fact, according to Lucasfilm creative executive (and resident Star Wars geek) Pablo Hidalgo, the film was given the more menacing title of Shadow of the Empire for "a while."

If you're a Star Wars devotee, you might recognize the title — and that's because it's nearly the same as a 1996 story that took place between The Empire Strikes Back and Return of the Jedi. The story, called Shadows of the Empire, was spread across comics and a video game, but it was primarily in a novel written by Steve Perry.

@justinlasalata for longest time, the TFA title was the same as an old novel. Thankfully it changed. :) With so many books, it's inevitable

@VegaArts_ @justinlasalata it was Shadow (singular) of the Empire for a while.

That story, like nearly every other Star Wars story that wasn't from the original six movies, is no longer canon, according to Disney. It's all been written off as the "expanded universe," so J.J. Abrams and company would have been fine using Shadow of the Empire as the title. If you've seen the film, you'll agree it's a fitting name, given the rise of the First Order and all, though we're glad they decided to go with The Force Awakens in the end. 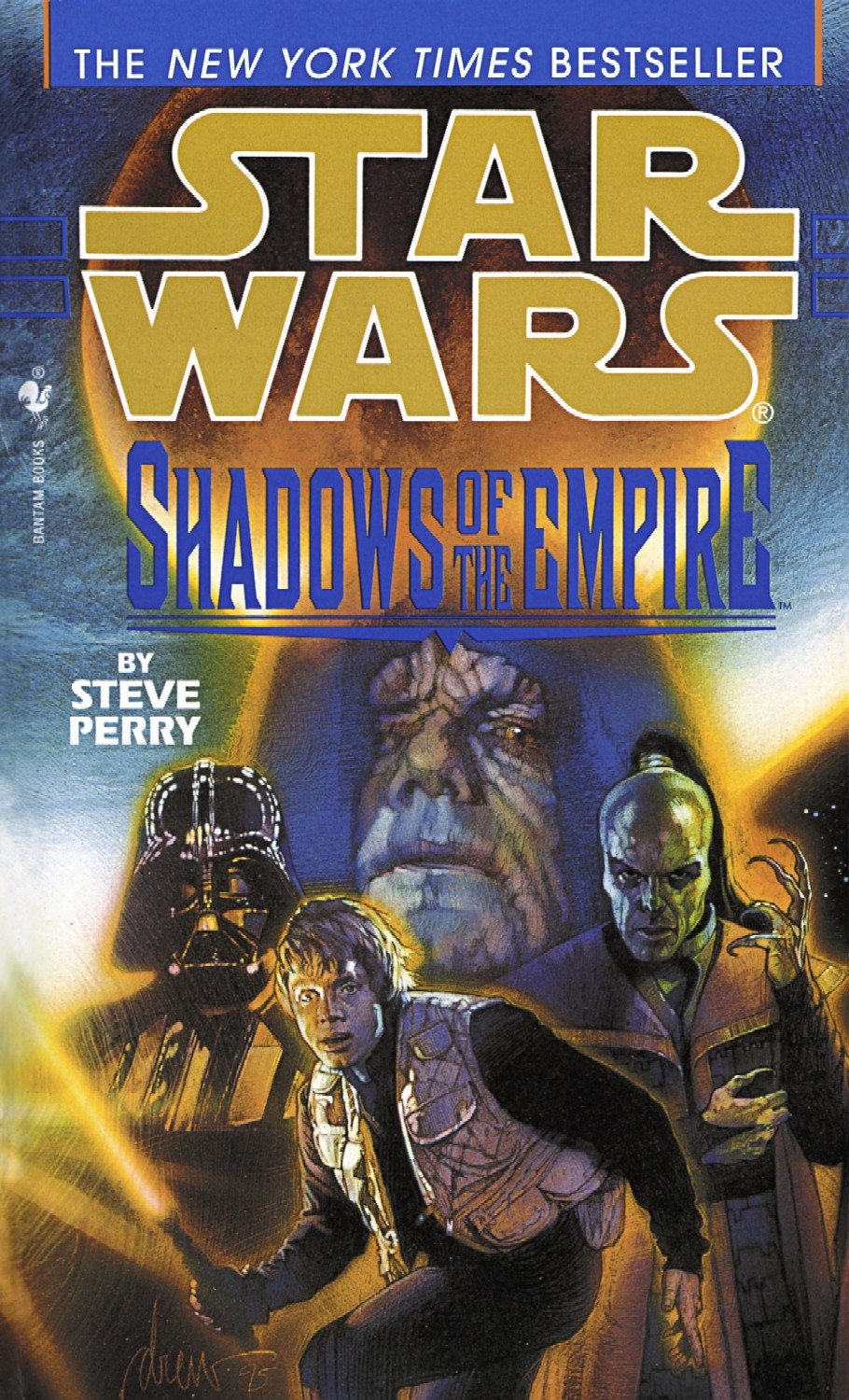 Read next: The best, weirdest, and most memorable bits of the Star Wars expanded universe