Cult classic Psychonauts is finally getting a sequel

Cult classic Psychonauts is finally getting a sequel

Crowdfunding plus a mysterious investor

A decade later, cult classic Psychonauts is getting a sequel. Double Fine Productions, which made its debut in 2005 with the release of a game about a summer camp for psychic children, announced the news tonight at the Game Awards in Los Angeles. We don't know much about Psychonauts 2 just yet, but like many of Double Fine's recent games, it will be at least in part crowdfunded. 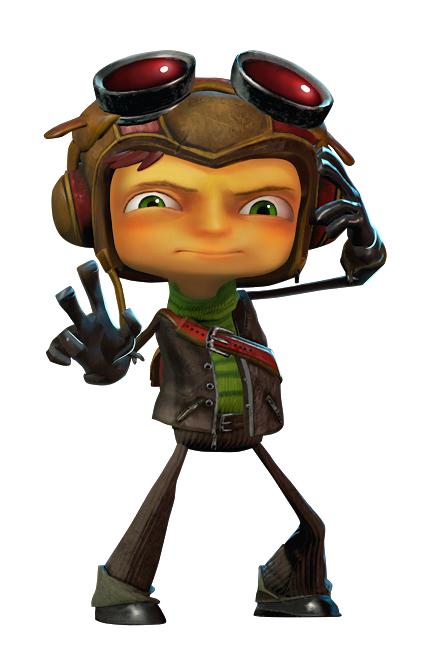 This time around the studio is eschewing Kickstarter and launching a campaign on Fig, a relatively new platform for funding games. Fig is different from Kickstarter and traditional crowdfunding services in a few ways. For one thing, it's focused entirely on games. But in a big shift, it also allows qualified investors to actually share in any revenue earned by the game. So far two titles have used the platform; sci-fi exploration game Outer Wilds raised just over $125,000 in September, while free-to-play RPG Anchors in the Drift fell well short of its $500,000 goal last month. (Fig founder Justin Bailey is also the former COO of Double Fine, while studio head Tim Schafer serves as a Fig advisor.)

Psychonauts 2 will be Fig's biggest title by far: Double Fine is looking to raise $3.3 million, the same amount as the record-breaking Kickstarter for Double Fine Adventure in 2012 (that title would go on to become the two-part adventure game Broken Age). Double Fine will also be opening up the investment options to regular backers, a first for Fig, offering them the same investment opportunities as their accredited counterparts.

In addition to the crowdfunding campaign, Double Fine will also be funding the game in part by itself, as well as with the help of an unnamed, mysterious investor. "Our partner wishes to remain nameless at this stage because they are not ready to announce their forthcoming funding initiative quite yet," the studio says.

In 2012 Minecraft creator Markus "Notch" Persson offered to fund a sequel to Psychonauts, but eventually backed out due to the game's $18 million budget, which proved bigger than expected. "Perhaps in some distant future when I'm no longer trying to make games, I could get into angel investing," he said at the time. Persson sold Minecraft to Microsoft for $2.5 billion last year.

While Psychonauts proved to be a modest success when it debuted, selling close to half a million copies in five years, it actually became a bigger hit much later. Between 2010 and 2015 the game sold $1.2 million units, primarily through services like Steam and the Humble Bundle, suggesting that there's a strong desire for a sequel 10 years after the original Psychonauts first released.

There's no word yet on when Psychonauts 2 is expected to launch, or on what platforms.