Hello fellow weekend-goers, and welcome back to The Weekender. This week, we explored Bill Gates' predictions about the future of online classrooms, hacked our brains with binaural audio, and flew drones with Deadmau5. We'll also be setting you up for a stellar weekend back on this terrestrial plane. So sit back and take a journey with us

Other World Tours and the New York Obscura Society partner up for a curious tour of Central Park. Designed by devout Transcendentalists, Central Park is home to some odd myths and curious landmarks. Does that mean there's magic in the air? Maybe. 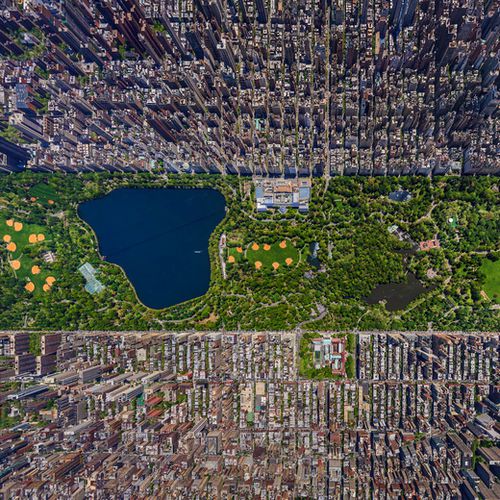 The world’s largest indoor bike park is now in Kentucky — 100 feet below the ground. The Mega Underground Bike Park opened this week in an abandoned limestone mine. Another bonus? The 320,000 square foot park is always a cool 60 degrees.

Can online classrooms help the developing world catch up?

Many expect that online courses will be the solution to educating everyone across the globe, but the reality is far more complicated. It's not just a matter of putting courses out there, but a matter of making sure that people can access them, too. Join us as we dive into Bill Gates' predictions around how online tools will revolutionize education. 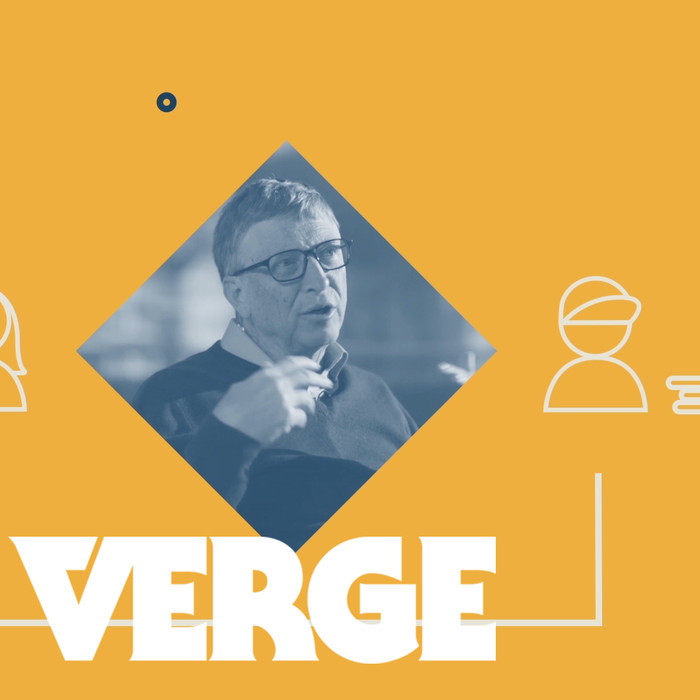 Surrounded by sound: how 3D audio hacks your brain

You have to hear this. With just a pair of headphones, you can get more exciting and more realistic sound than you'd get from any surround sound system out there. It's done with a surprisingly old technique that's never really caught on, but now, thanks to virtual reality, that's starting to change. 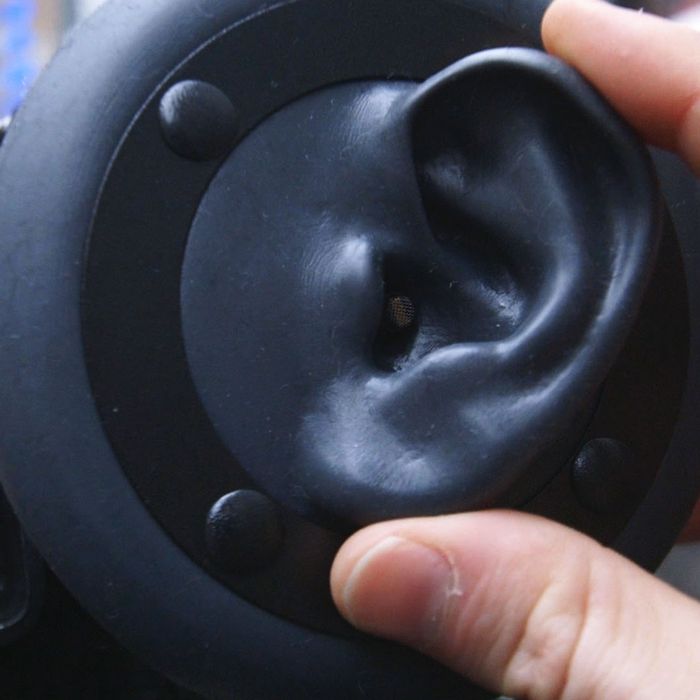 Drones, guns, and very fast cars: our day with Deadmau5 and the DJI Inspire One

Ever wonder what Deadmau5 does for fun? We headed up to his home in Toronto to kick back, fly drones, and chat about the future. As a bonus: Deadmau5 tries to outrace a drone and shoot one out of the sky. The Ballad of Rog and Tyrone

The online community 4chan has given birth to some pretty awful stuff, but somehow it also spit out the duo of Rog and Tyrone. Here's how the strange message board turned two unsuspecting men into the mouthpieces for bizarre and inscrutable anime arguments. 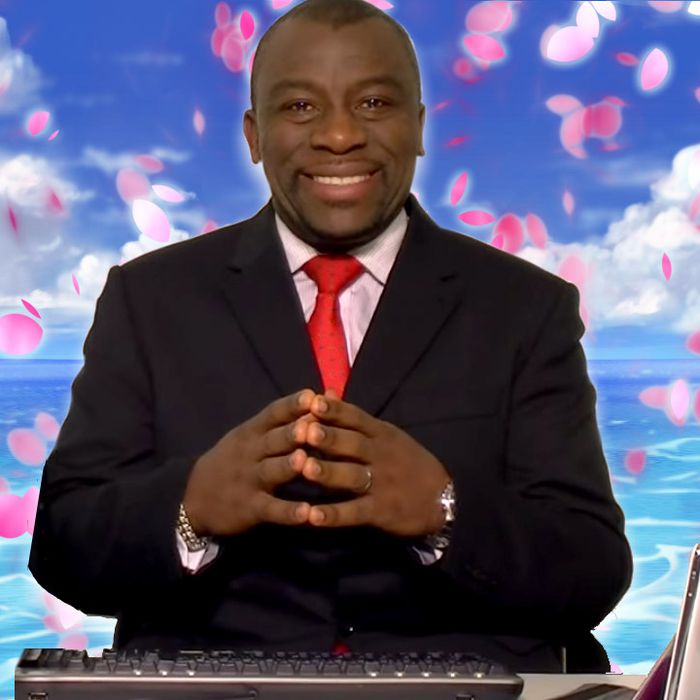 Can homeopathic pills make your farts smell like chocolate, roses, or violets? Who cares. For their creator, Christian Poincheval, the excitement is all in the process of inventing and the discussions it creates. Here's what it's like to spend a day with an eccentric inventor at his home in rural France. 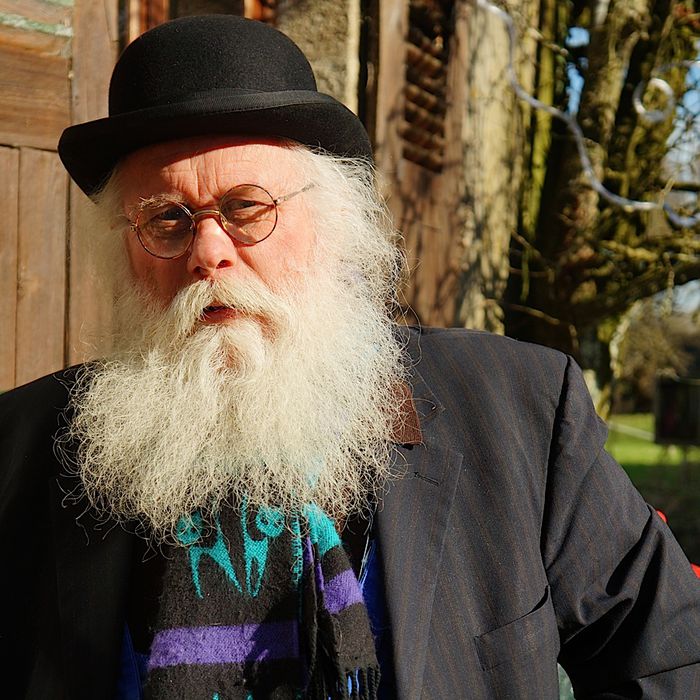 How A Lone Hacker Shredded the Myth of Crowdsourcing

'I don’t remember the point that I made a conscious decision to attack them,' he said. 'I guess it was a spur of the moment kind of a thing.' He moved a few shreds around and noticed he could pile them up on top of each other. 'They had hardly any constraints to prevent users from doing what they shouldn’t. 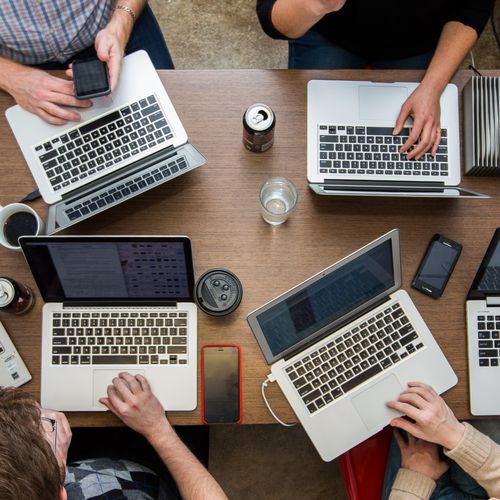 What Our Paranoia About Drones Says About Us

The New York Times
Jelani Cobb explores the ways in which drones democratize aviation, and the nervous hand-wringing that comes with it.

This is what happens when you launch a drone in Manhattan: People, most of them men, stop in their tracks to ask you about it. They rush outside in their socks to get a closer look at the machine slicing through the sky. A woman may stop to watch you fiddle with your controller, note your frustration at the technical difficulties and walk away — but not before a nearby man makes the obvious joke about failure to launch. 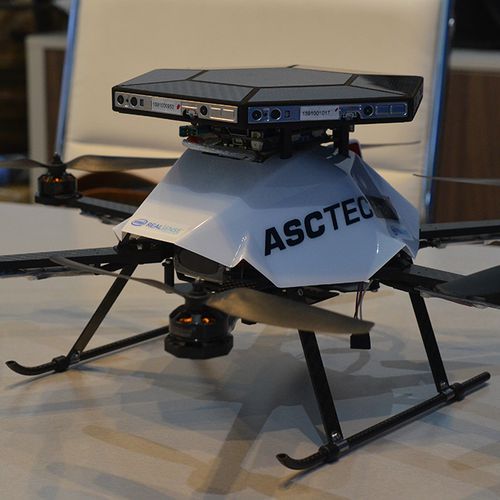 Should We Be Afraid of Aliens?

NPR
Theoretical physicist Marcelo Gleiser explores the reality of proposed scenarios when it comes to the existence of extra-terrestrial life.

At face value, the transition from nonlife to life seems incredibly complex. But even if it's fairly easy, what happens next is crucial: To go from simple life, consisting of unicellular organisms, to complex life requires a series of extremely unlikely events. And the unlikeliness is not only related to tough biological mutations and metabolic pathways that have to be cleared up, but to the marriage of life to the planet as a whole. We can't understand the history of life in a planet without understanding the history of the planet; the two go hand in hand. This means that for life to emerge in a planet is different from for life to evolve in that planet in a path toward increasing complexity. 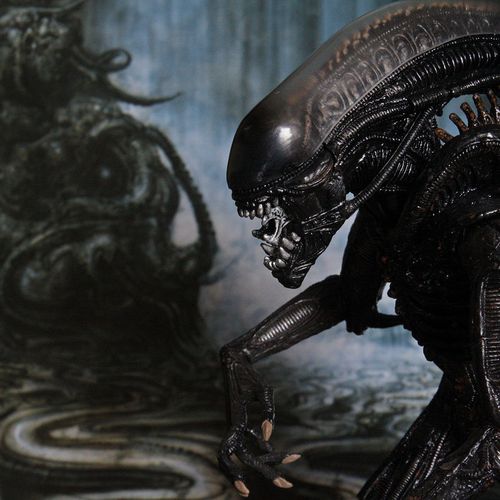 The Dark Science of Interrogation

Bloomberg Business
Drake Bennett dives into the questionable methods of interrogation law enforcement and government officials sometimes use to get the answers they want.

In intelligence, as in the most mundane office setting, some of the most valuable information still comes from face-to-face conversations across a table. In police work, a successful interrogation can be the difference between a closed case and a cold one. Yet officers today are taught techniques that have never been tested in a scientific setting. For the most part, interrogators rely on nothing more than intuition, experience, and a grab bag of passed-down methods. 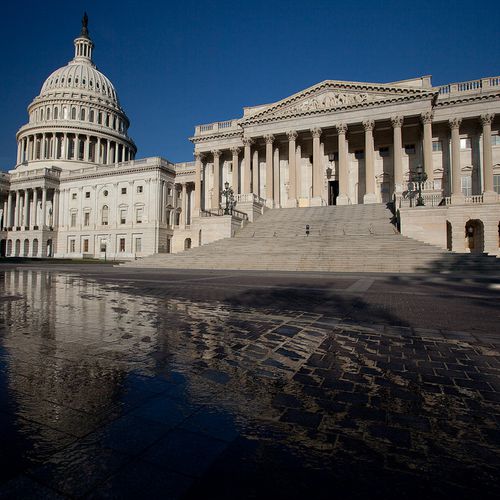 The Atlantic
Shirley Li examines the cultural meaning of the number 13, and why it still affects elevator construction and real estate today.

Around this time a year ago, I moved into an apartment on the 13th floor of a building that dared to label it as the 13th floor. The number didn't occur to me until after I moved in—I was mostly worried about having found the apartment on Craigslist—but even then, nothing eventful ever happened there. Sure the wi-fi cut out every now and then, but the floor wasn't haunted. My neighbors weren't disruptive. Jason Voorhees never showed up. I ended up not caring too much about living on the 13th floor. 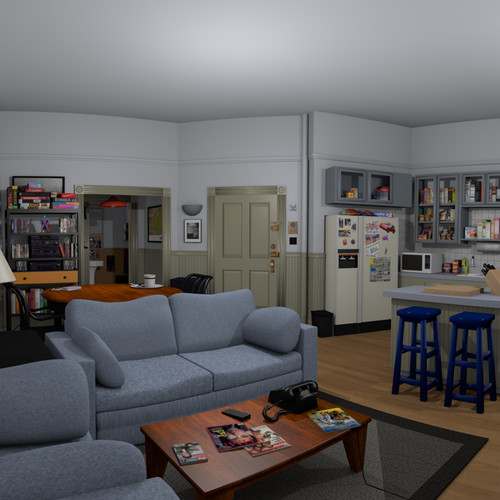 This New Paltz, NY trio make sweet bedroom punk that sounds like riding your ten-speed down a sleepy summer street with someone you just realized you have a crush on.

The 3D feature on Nintendo's 3DS often feels like a gimmick, left to molder unused for most games. But you may change your tune with the newly released update to The Legend of Zelda: Majora's Mask for the handheld behemoth. It feels like a pop-up book brought to life, making it more immersive and, arguably, more fun than the N64 original. Play this all over again. It's well worth it. 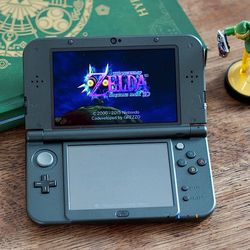 Hey, today is Valentine's Day, and what better way to remind your partner how much you love them than by forcing them to watch Glenn Close in Fatal Attraction? Plus, there is no better anti-cheating PSA than the perpetual, crushing fear in Michael Douglas' eyes throughout the entire movie.