Microsoft is ready to unleash Xbox One apps

Microsoft is ready to unleash Xbox One apps

Microsoft is planning to open up its Xbox One apps platform in a big way this summer. While the software maker has remained consistently quiet around its timing for cross-platform (universal) apps running on its gaming console, sources familiar with Microsoft’s plans tell The Verge that the company will start to allow more and more apps on the Xbox One by the end of the year. Microsoft is planning to detail its plans fully at the company’s Build developer conference in April, but we understand they’ll involve allowing developers to turn retail Xbox One units into developer kits.

Apps will be able to play music in the background

Microsoft will also publish an SDK preview in May alongside the retail to dev kit switch, and both will be available publicly for developers to start creating apps in the summer timeframe. Microsoft currently restricts Xbox One app development to a small group of app developers, and this new program will open this up to everyone. Developers will also be able to use beta apps to test them with the community, and apps will finally be able to run in the background allowing third-party music apps to continue outputting music while a game is being played.

Questions remain over the role of Kinect in Xbox One app development. Microsoft recently allowed Xbox One developers to access Kinect, but some developers report, anonymously, that performance has been disappointing. It’s not clear how Microsoft plans to support Kinect with universal apps. 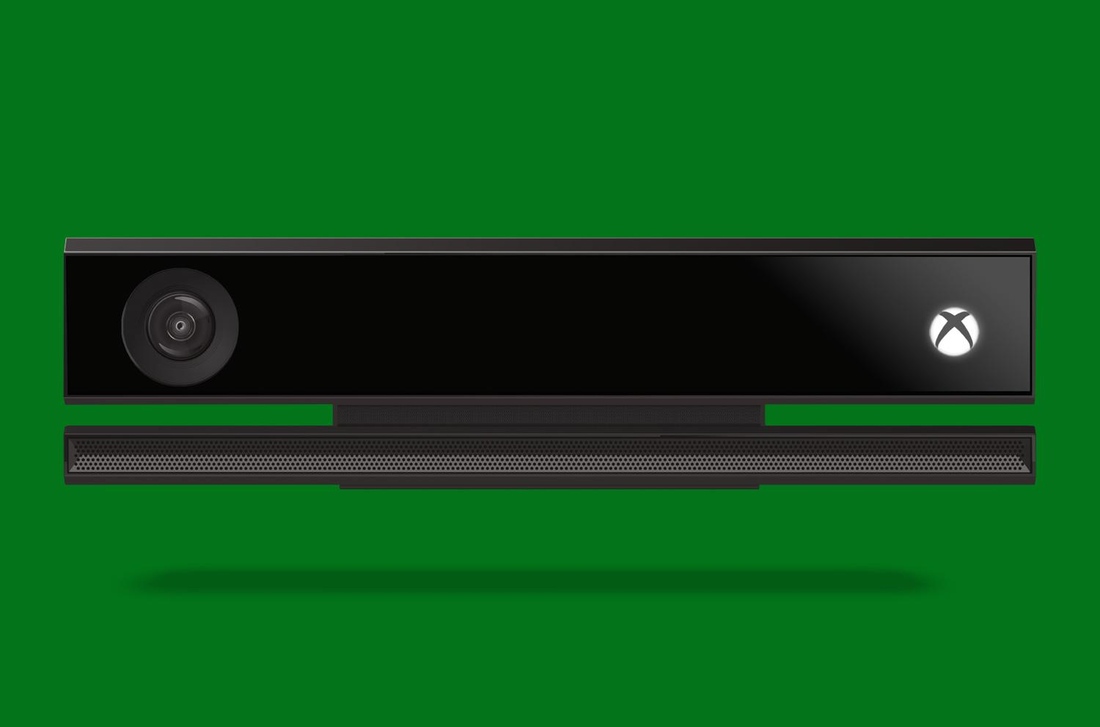 Existing Xbox One apps will continue to run on the console, but Microsoft is planning to switch over to universal apps in November. The switch means developers will be able to submit and publish apps in November, and they’ll need to be built on the new universal apps SDK. Windows 10 will arrive on the Xbox One later this year to support these new apps, and Microsoft is slowly moving its approval and store policies to a pace that will allow developers to submit apps to Xbox One in a similar way to the existing Windows Store. This will allow a lot more apps to arrive on the Xbox One this November.