Hello fellow weekend-goers, and welcome back to The Weekender. This week, we explored the possibility of ending world hunger with GMOs, considered Google's relationship to a famous architect, and spoke to Spider-Man writer Dan Slott. We'll also be setting you up for a stellar weekend back on this terrestrial plane. So sit back and take a journey with us.

We learned this week that the US government was considering stricter guidelines for meat and sugar consumption, so now might be a good time to visit a McDonald’s museum. This one in Illinois is a replica of the fast food chain’s ninth store, complete with the restaurant’s original equipment and mannequins dressed in a classic McDonald’s uniform. Image via Atlas Obscura.

The annual Lunar New Year parade winds through Little Italy and Chinatown this Sunday. Brave the cold to watch traditional lion dances and colorful ceremonies while gnawing on steaming street meat. And, just in case you didn’t know, this is the Year of the Sheep. Image via NYC Go.

Can GMOs end hunger in Africa?

Genetically modified crops have the potential to dramatically increase how much food farmers can grow, which is why Bill Gates believes that they'll play a big role in reducing global issues with hunger. But GMOs aren't everything: growing more food is good, but it doesn't mean that the food will get where it's needed. 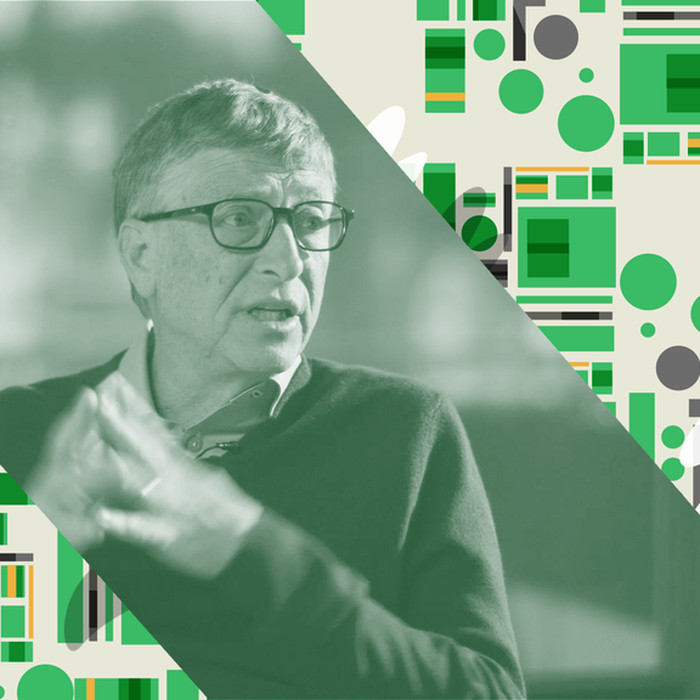 The moonshot that missed

Did Google steal the life's work of a famous architect? Eli Attia spent decades developing a process to revolutionize how we design and construct new buildings — he wanted Google to make that work a reality, but now he claims that Google is doing it without him. 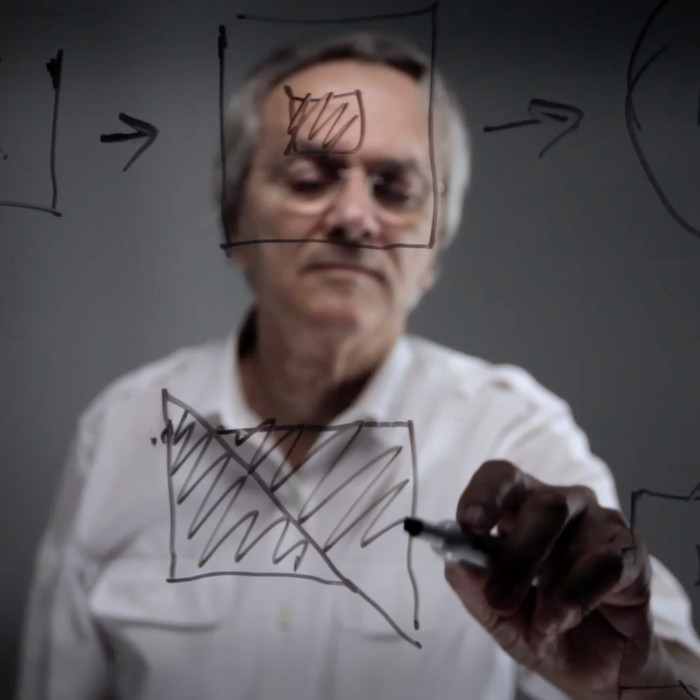 We caught up with Dan Slott — the writer who oversees Spider-Man — to talk about the hero's big news: that he's joining Marvel's Cinematic Universe. Slott chats with us about what classic stories he'd like to see on film, which Spider-Man movies he actually liked, and what movie execs should consider when recasting the hero. How the NBA became the first major sport to embrace VR

Imagine sitting on your couch, putting on a virtual-reality headset, and getting a 3D, court-side view of the latest basketball game. The NBA isn't there yet, but it's working with Samsung to explore just how far VR can go. We dropped by an All-Star event in New York to see the collaboration in action. 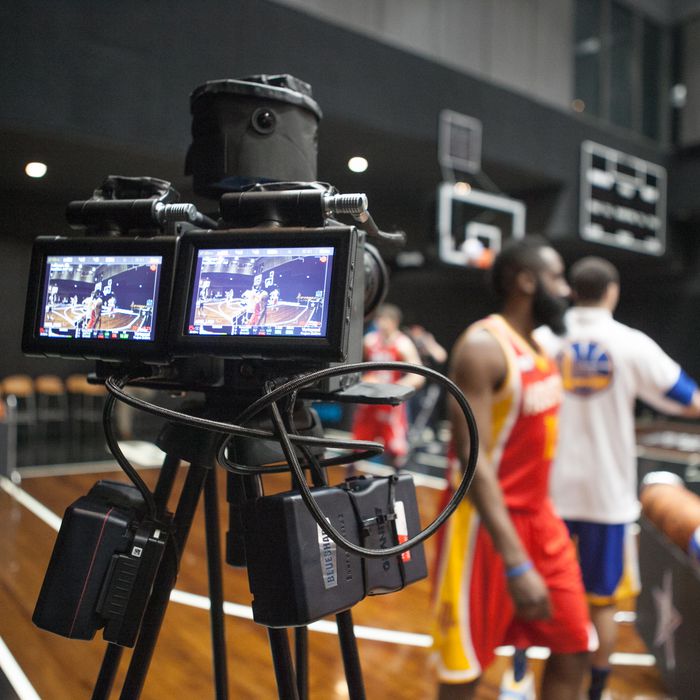 The PlayStation Company: why Sony should ditch almost everything else

Sony CEO Kaz Hirai said this week that Sony was going to narrow its focus onto the PlayStation — at the cost of ignoring or giving up on pretty much everything else, from mobile phones to TVs. That may sound unthinkable, but the PlayStation may be Sony's best bet for newfound success. 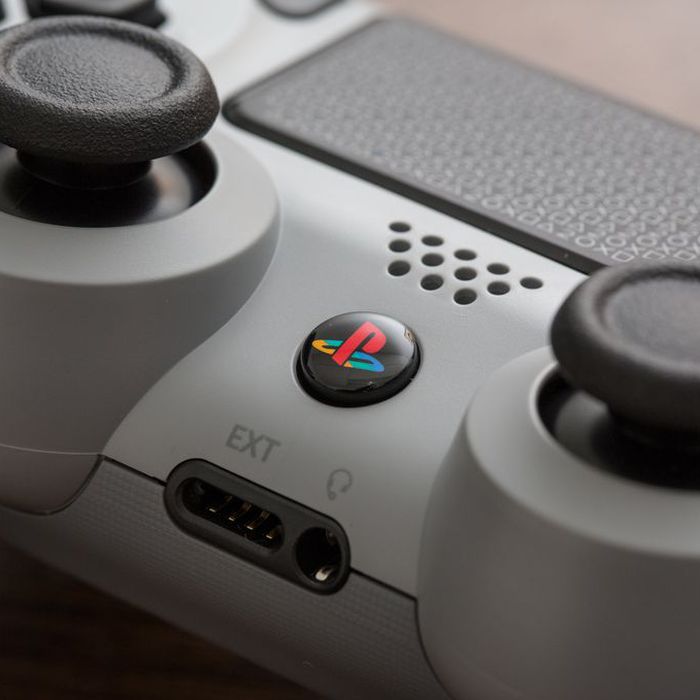 Medium
Mac McClelland reports on France’s police force, detailing the aggressive ways in which officers reacted to the Charlie Hebdo massacre and its aftermath.

Theo’s unit was part of the Peloton Spécialisé de Protection de la Gendarmerie, stationary but highly specialized, securing one of the country’s 19 nuclear power plants. All his unit did was talk about terrorism. Subsidized by the energy company whose property they protected, PSPG had more, and bigger, guns than regular units. Twice a day they did counter-terrorism exercises. Imagine: a bomb scenario. Drill: maneuvers for an organized attack. 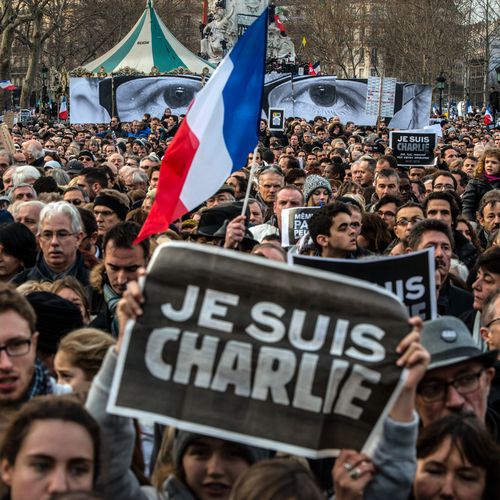 Rolling Stone
David Kushner details the life of John Willis Junior, a nobody from Massachusetts who somehow became the kingpin of a massive American drug cartel.

He made sure no one would fuck with him either. He threw himself into weightlifting – and steroids. 'He went from a chubby kid to a monster,' his childhood friend Sean Gaudet tells me. But he fit right in with his boyhood crew. 'He was a regular neighborhood kid,' recalls another old friend, Brant Welty, 'we all used to run around in the streets getting in trouble.' 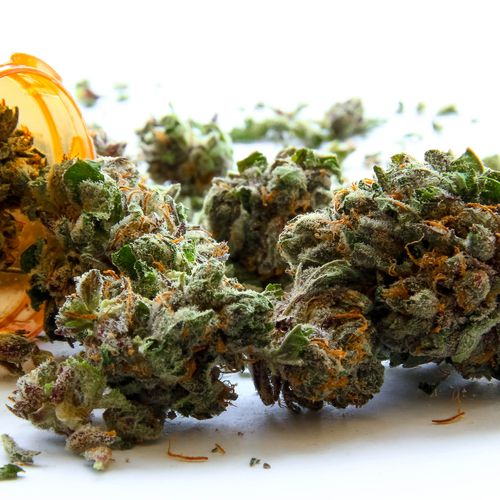 Hopes&Fears
Hopes&Fears’ anonymous interview series profiles a night guard at a museum, who talks about what it’s really like to patrol an empty museum when the sun goes down.

There’s a room in the American Wing that a lot of people avoid if they can help it because people have seen the cradle rocking at night, apparently. And they get this very intense feeling when they’re inside. It’s funny, because the offices where I get the heebie jeebies from are directly above that. One of the people who’s been there for a long time was telling me that it was a storage area before they turned them into offices. And people used to hear voices up there at night. 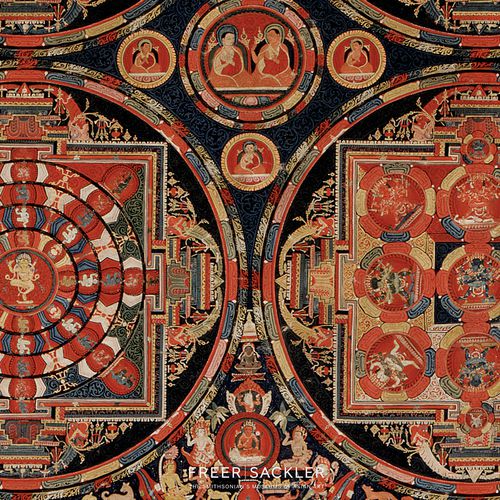 A Liar standing next to a hole in the ground

'That right there would make any miner happy,' he said, nodding at the table. He picked up one of the samples and held it to the dusky light. He moved his hand over the rock, covering it in shadow. 'If it’s gold, it shines even when it’s shaded.' 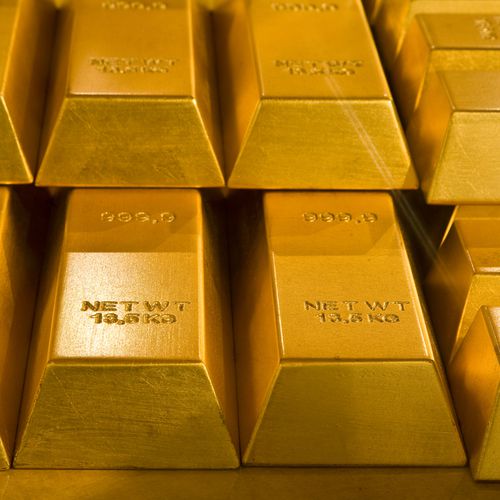 The Upside of Waiting in Line

The New York Times
Tyler Cowen argues that the act of waiting in line has economic benefits, and often makes something seem cooler than it is.

Lately I have noticed a small but perhaps not insignificant increase in "waiting culture" in Washington. Two of the town’s best (and relatively new) restaurants — Little Serow and Rose’s Luxury — refuse to take reservations under normal circumstances. I am frustrated by the resulting lines, but it reflects the emergence of Washington as a wealthy and indeed "cool" city with some special places that generate buzz. 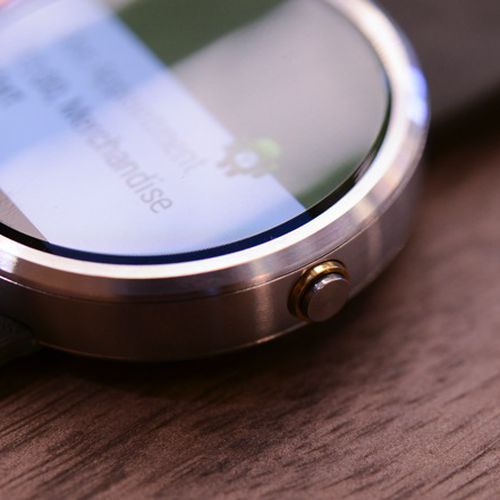 Casual fans will recognize José González for his finger-plucked cover of The Knife's "Heartbeats," but Vestiges & Claws is a fully matured collection of delicate, hushed indie folk that's easy to appreciate on first listen.

Sonny and the Sunsets - Talent Night at the Ashram

This San Francisco trio traipse through melodic, woozy pop at a leisurely pace. One listen to Talent Night at the Ashram will have you forgetting about the wintry hellscape in front of you and thinking about the fleeting summer crushes that await you.

This new game for iOS is almost captivatingly chill. It's a simple automatic runner game where players must jump across valleys and treacherous ski slopes. But it's the world around those slopes that will lure you in; stunning animation of sun-drenched mountains and delicately falling snowflakes provides the backdrop to the most relaxing snowboarding experience you'll ever have. 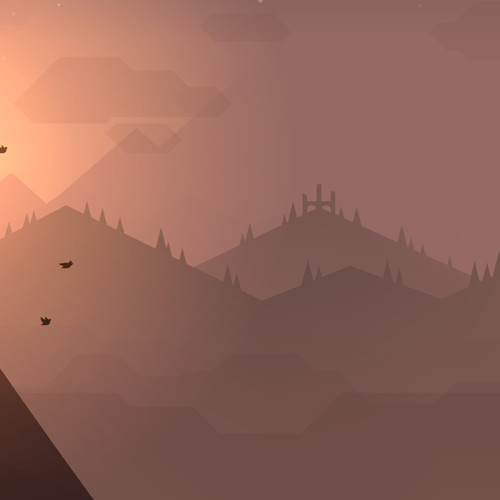 Despite our lukewarm feelings about Interstellar, we recognize the best way to see it is in IMAX. And this weekend you can do just that — the space flick is returning to select IMAX screens at AMC theaters this Saturday, February 21st. The screenings will also include unseen and behind-the-scenes footage.