Hello fellow weekend-goers, and welcome back to The Weekender. This week, Bill Gates predicts the eradication of certain diseases by 2030, David Cronenberg talks Fifty Shades of Grey, and we examine what's behind Pebble's new smartwatch design. We'll also be setting you up for a stellar weekend back on this terrestrial plane. So sit back and take a journey with us.

New York City Beer Week ends this Sunday. Tomorrow, Gun Hill Brewing Company in the Bronx will be offering limited edition beer and beer cocktails made with moonshine. Then, you can soak up all your bad decisions at Brooklyn Bowl’s Beer and Brass Brunch on Sunday. 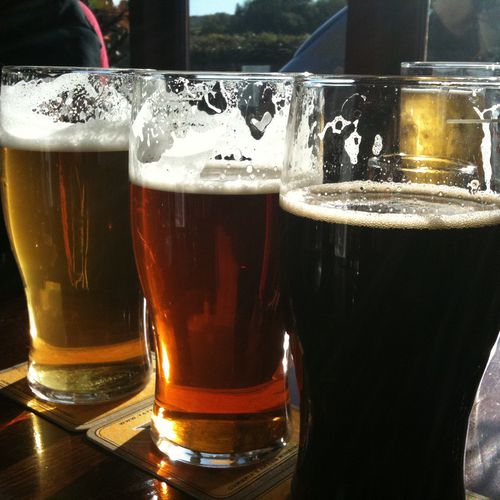 This shrine in Taiwan, built in honor of the workers who constructed a nearby highway, features a waterfall that runs right through the center of it year-round. The site has been almost completely destroyed by landslides several times, but it’s been rebuilt each time. Image via Atlas Obscura.

Can we eradicate some of the world's worst diseases by 2030?

Bill Gates predicts that the world will be able to eradicate awful disease like polio and river blindness by the year 2030. It's an ambitious goal — and one that seems feasible on a scientific level — but bringing what's accomplished in the lab to the places where it's actually needed is an issue that'll have to be solved, too. 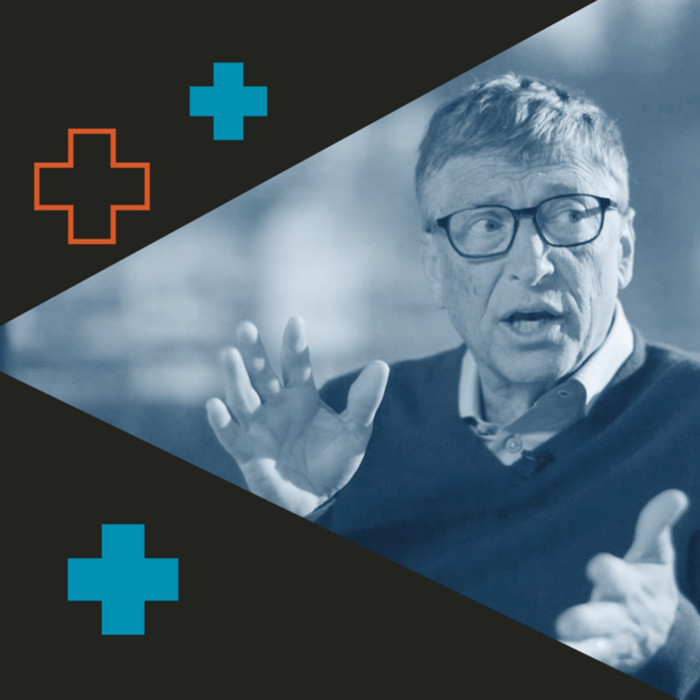 Q&A: David Cronenberg on Maps to the Stars and his 'cathartic' first US shoot

What does David Cronenberg think of Fifty Shades of Grey? We caught up with the filmmaker over the phone to chat about his new movie, Maps to the Stars, his first experience shooting in Hollywood, and his thoughts on one of this month's biggest films. 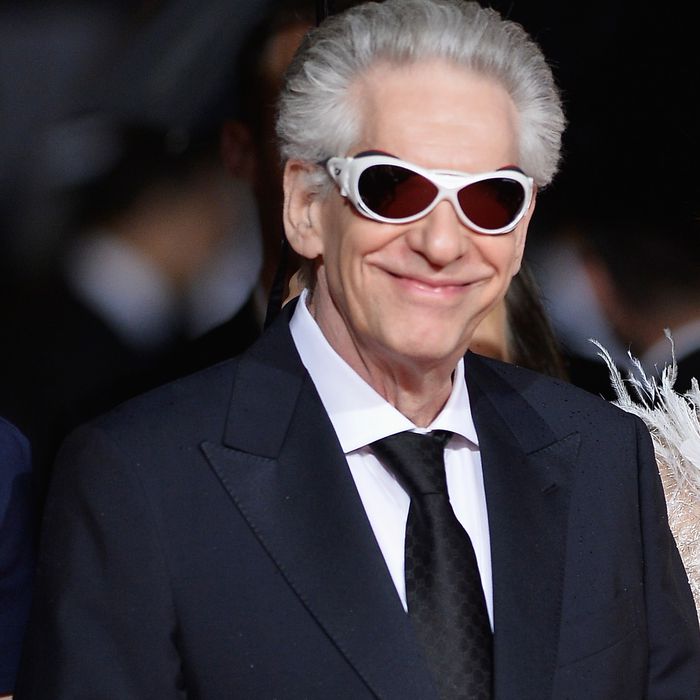 Making Time: how Pebble built its next smartwatch

Pebble's next smartwatch launched on Kickstarter this week and not only quickly met its funding goal, it quickly surpassed even the original Pebble's total support. So how did Pebble design something that clicked so well with consumers, even as the Apple Watch is approaching? We swung by its offices in Palo Alto to find out. How does a German school deal with its Nazi history? By staging a complicated, satirical, and absurdist play reflecting on the past and providing commentary on Germany's present. Is the spirit of Hitler totally gone from Europe? The artists suggest it hasn't entirely left just yet. 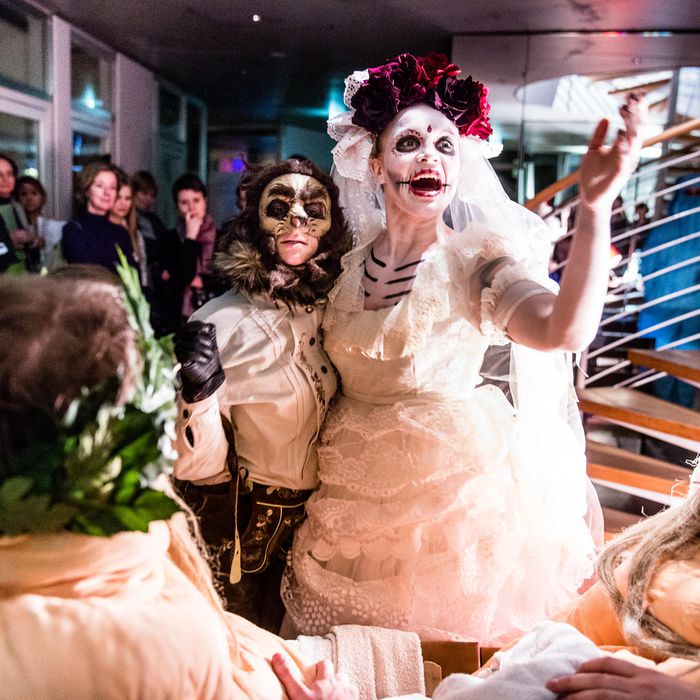 Updating a classic PC game for the modern computer requires a lot more than plugging in some new code. We spoke with the developer behind the remake of Homeworld to hear about how it's managed to bring the strategy game's gorgeous visuals up to date, while still making the complex game one that's simple and fun to play. 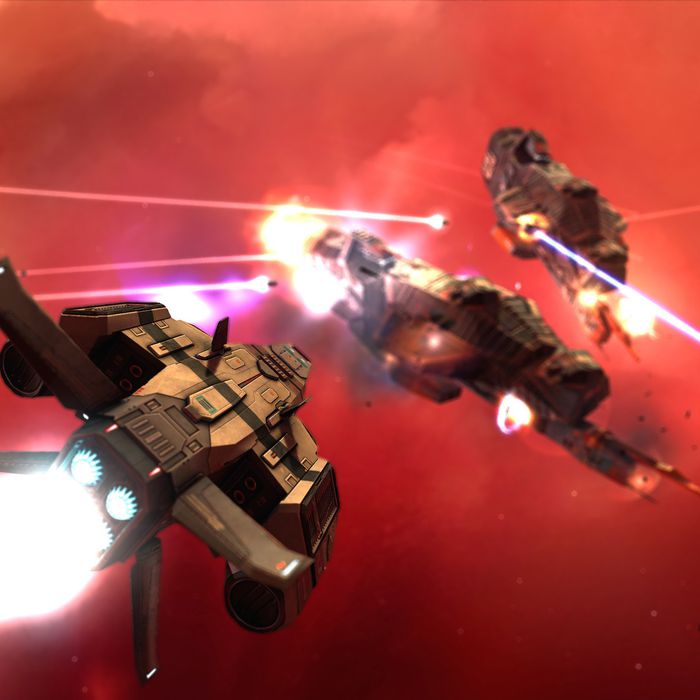 How Crazy Am I to Think I Actually Know Where that Malaysia Airlines plane is?

The MH370 obsessives continued attacking the problem. Since I was the proprietor of the major web forum, it fell on me to protect the fragile cocoon of civility that nurtured the conversation. A single troll could easily derail everything. The worst offenders were the ones who seemed intelligent but soon revealed themselves as Believers. They’d seized on a few pieces of faulty data and convinced themselves that they’d discovered the truth. One was sure the plane had been hit by lightning and then floated in the South China Sea, transmitting to the satellite on battery power. When I kicked him out, he came back under aliases. I wound up banning anyone who used the word 'lightning.' 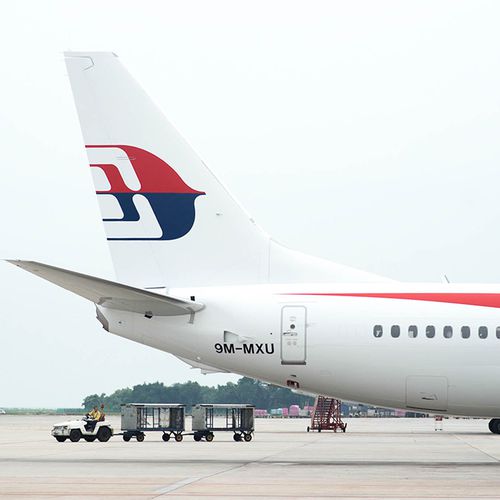 On Wonderland Avenue in the Hollywood Hills there's an eight-bedroom, 12-bathroom compound that was built in the early 1940s. The exterior is a little drab, and there is nothing particularly remarkable about its appearance. But the complex, once known as Lookout Mountain, has an incredible history. Between 1947 and 1969, some of Hollywood's most talented scriptwriters, producers, editors, and directors made furtive journeys to this place to work on a top-secret project: filming nuclear explosions.

The New Yorker
Betsy Morais watches Mary Pilon, a writer who wrote a book about Monopoly, play the board game in her Brooklyn apartment.

‘Psychologically, it’s a weird game,’ she said. Pilon, who is twenty-eight, has short blond hair, and wore a polka dot skirt. ‘When people say they hate Monopoly, it’s because they lose so bad. They lose their assets. It’s hard to reverse negative momentum. With Clue, if you make the wrong guess, that’s it—there isn’t any prolonged, painful bleeding.’ She shrugged. ‘I’ve become a Monopoly dictator. Like with Free Parking, I’ll just say it’s not in the rules, because I don’t want to be here all night. I guess I’m just bringing it back to the Quakers, because that’s how they played.’ 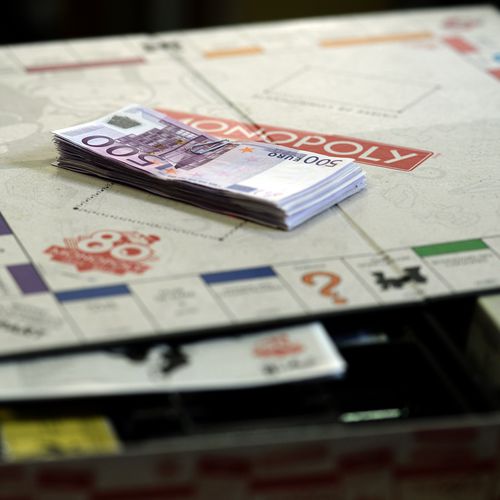 The Kernel
Ryan Broderick looks back at the touchstones of internet culture, and details the reasons why some of those touchstones need to change.

So take a culture of mostly white, educated men who feel victimized by the rest of society. Give them a digital space to congregate in. Then slowly start to fill that space up (not literally, of course, because the Internet is infinite) but shrink their sphere of influence. New sections of culture appear that they have no involvement in. Young people flock to mobile, they socialize on messaging apps, and they don’t care what new meme is currently trending on Reddit. They have their own memes. 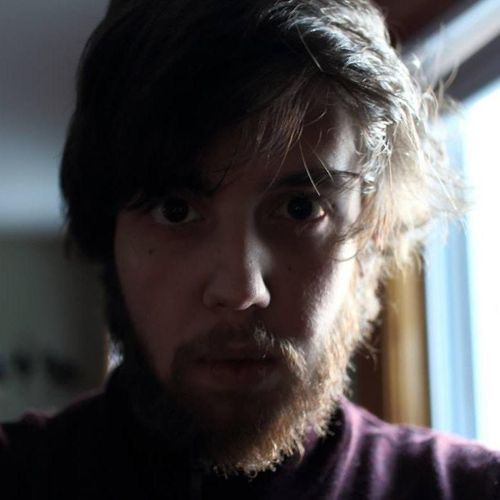 A Boy Among Men

The Marshall Project
Maurice Chammah reports on the ongoing problem of sexual assault in adult prisons, and details the ways one teenager was treated. Warning: it’s a tough read.

The town of 11,000 residents, which sits in the remote center of the state, houses five prisons, and over the years, it has earned the nickname 'I Own Ya.' John, who was 17, had already gotten over the initial fear of going to an adult prison—he had spent several months at a county jail near Detroit and an intake facility in Jackson—but he also knew he would be spending longer at this lonely outpost, a minimum of three years for a couple of home invasions. It was still wintery in April, and his state-issued jacket was poor protection against the drafts coming through the broken windows, shattered by men who had passed through before. 'It was pretty ragged,' he recalled recently, 'a tear down.' 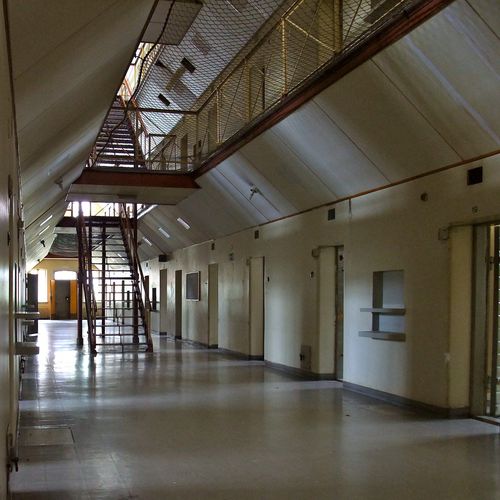 This New Jersey trio do riff-heavy garage rock better than most, but their newest album proves they can do head-bobbing pop and sly hints of barely-there twee just as well.

Future Brown is a supergroup, of sorts. It’s producer Fatima Al Qadiri, Lit City Trax founder J-Cush, and Asma Maroof and Daniel Pineda of DJ duo Nguzunguzu. Their debut self-titled album bends genres every which way, from hip-hop to grime to dancehall and back again. It’s what you should listen to before you go out tonight.

This role-playing game leans on old-school visuals and a wacky enthusiasm for politics. We might find all of that irritating if it weren’t for the unexpected twists on the role-playing genre and those damn cheery smiles.

Laura Poitras' Edward Snowden documentary won an Oscar last week for Best Documentary Feature. If you haven't seen it already, now might be a good time to brush up on the minutiae of Snowden's story — especially since we just found out Nicolas Cage will be in Oliver Stone's upcoming Snowden biopic.