We won the internet back

Share All sharing options for: We won the internet back 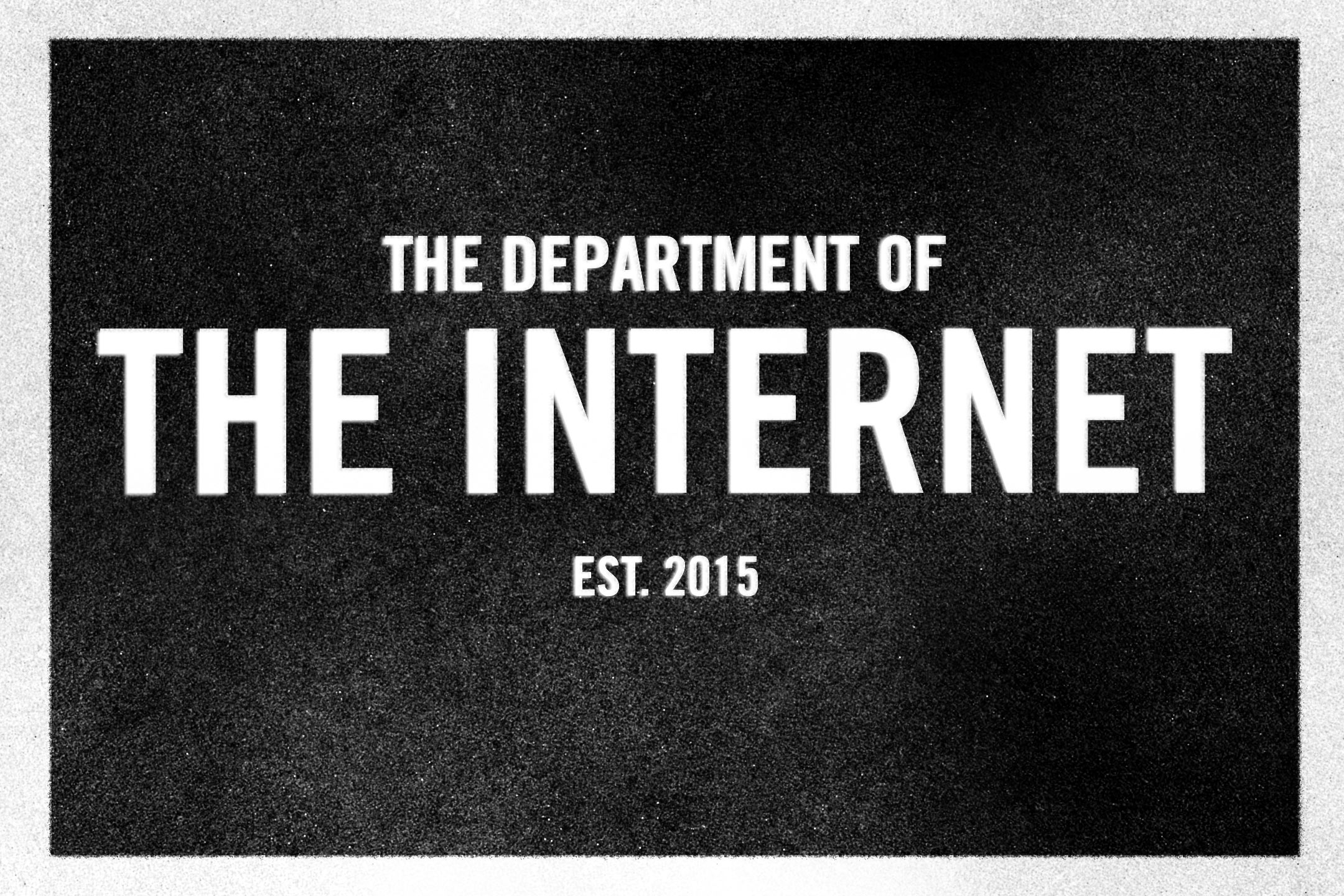 This is going to be short since I'm on a train — headed to DC, of all places — but today's momentous net neutrality news deserves a moment to state the obvious: we won. I asked my friend Julie Samuels from Engine Advocacy for a comment, and all she said was "this is fucking awesome."

It was almost exactly a year ago that I was so dismayed at the state of the internet, the arrogance of the companies that operate it, and the government's seeming hesitation to regulate in the face of stagnant competition that I wrote The Internet is Fucked. That headline attracted attention; it's among the most-read things I've ever written.

If you're Comcast or Verizon and your customers trust the government more than you, well, you deserve it

I've always found it interesting that the subhead got less attention, though: "We can fix it."

And we did. The FCC's move to reclassify broadband as a telecommunications service under Title II of the Telecommunications Act is a wonky legal maneuver — when I talk to people in Washington, they're amazed that so many people throughout the country know what it is and have demanded it so loudly. And it was demanded, and loudly: the FCC's computers crashed multiple times under the commenting load, John Oliver sent the entire agency into a tizzy, and eventually the president stepped in to reassure the people that they had been heard. Just a few months ago the FCC was still figuring out how to allow fast lanes and slow lanes, and the internet protested again — this time through newly motivated tech companies and an entirely new constellation of advocacy groups dedicated to preserving the open internet.

That's worth repeating: the hundreds of thousands of people who called and emailed and wrote to the FCC and their elected officials over the past year demanding that the government protect the internet were actually heard. Sometimes the system does work.

I'm not saying it's a perfect system — it's not — or even that this is the best possible outcome in the best possible world. I wish there was so much competition for broadband access that we didn't need additional regulation; I'd take a world where Verizon offered fast lanes and slow lanes if I could easily switch to a Comcast service that treated everything equally. That's how it's supposed to work; that kind of intense competition is why the tech industry moves so fast.

But we don't live in a world where anyone experiences that kind of choice for broadband — we live in a world where people feel so helplessly trapped by their internet providers that they loudly demanded the federal government pass additional regulations. That's crazy. If you're Time Warner Cable or Comcast or Verizon and your customers trust the government more than you, well, you deserve it. And if you're AT&T or T-Mobile or Verizon Wireless and you've been playing with sponsored data and zero-rated music services while making it harder to switch carriers and dragging your feet on open networks, well, the hammer just came down for you, too. Turns out wireless isn't all that different or special; wireless companies keep buying endless additional spectrum but much of it sits around unused.

You can't take the internet away from the people

There's a lot we don't know yet about the FCC's upcoming net neutrality proposal; there are a lot of Title II rules that need to be crossed out in the forbearance process for this to work, and Wheeler's indicated that he's going to do that. But it's amazing to know that the FCC is finally taking the steps former chairman Julius Genachowski proposed back in 2010 — steps that made perfect sense then, but were shouted down by greedy telecom companies eager to seize the internet from the people that have made it so powerful.

But you can't take the internet away from the people. The internet doesn't belong to Comcast or AT&T or Verizon or your local carrier or anyone else. The internet is us — it is the people who live and breathe and love and fight on it every day. The internet is the backbone of the economy. It is the foundation of the new (and old) media. It is home to hobbies and clubs and fools and dreamers alike; a million potential billionaires launching apps into the void. The internet is a basic, simple part of American life in 2015. It is freedom, and we deserve to be heard when our freedoms are under attack.

So yeah, it's nice to be heard. But it's even better to win.