Share All sharing options for: The best reason to own a new PC is to play five-year-old games

Like wines, fiber supplements, and cast iron pans, some video games get better with age.

I recently upgraded my PC. It’s an expensive and irritating process, so I wanted to justify the money and time. Recent graphic showcases were boring and buggy and instilled an irksome sensation that I’d made a mistake. On a whim, I downloaded a handful of my favorite games from the previous generation. I buried my PlayStation 3 and Xbox 360 in the back of our apartment’s coat closet in 2013 and have missed my semi-regular dip into my comfort games. In an hour, I had BioShock, Far Cry 2, Bulletstorm, and a handful of other games from before 2010 ready to play.

For the past month, I’ve almost exclusively played games from 2008 and 2009. January’s a notoriously slow time for video game releases. I figured my diversion into the recent past would be just that, and by now, early February, these half-dozen oldies would be deleted from my hard drive to make room for the gargantuan storage space required by some fresh blockbusters, like Evolve or the Battlefield Hardline beta. But as new games approach, I find myself uninterested.

I figured old games were a temporary distraction

None of these half-decade-old games look their age. I had upgraded my PC for flashy graphic showcases, but what it does best is improve upon my back catalog. Thanks to my new graphics card and the option on my PC to use that graphic horsepower to improve the superficials of older games, most of the blemishes I remember — the jaggy edges and the low resolution, which made games look both sharp and blurry at the same time — have been removed, polished, or beautified.

Because older games don’t demand the entirety of my computer’s power, the remainder of my graphics card can be used to run my adventures in 4k then downsample them to my 1080p television. There are all sorts of additional graphic tweaks, jargon that only a graphics card nut will appreciate, so out of mercy I will instead say that with a few clicks, I can make something old look like something new.

A five-year-old video game doesn’t look as visually robust as a game made today; even the most powerful computer can’t add new features, like blood pulsing beneath a character’s skin, realistic hair, or embers that raise from digital fires where they never previously existed. But the curious and exciting thing is that their minimal style has a clearer, refined aesthetic. Because games had to be designed around limits, every object feels intentionally chosen and placed.

My grandfather-in-law once described his experience on pot, saying, "The browns are browner and the greens are greener." Looking back on these games, I relate. I, too, feel a little high. The lines are sharper, the image is clearer, everything runs better.

If you play new video games, you know they can sometimes be a little too new, as if they need a few more months in the incubator. Video game developers have used patches, files that can be installed after a game’s release, to fix errors and squash bugs. Some games take months to patch, others — that rare game that’s both beloved and substantially broken — can see patches for years. But five years in, it’s safe to say changes that need to be made either have been made or never will be made. 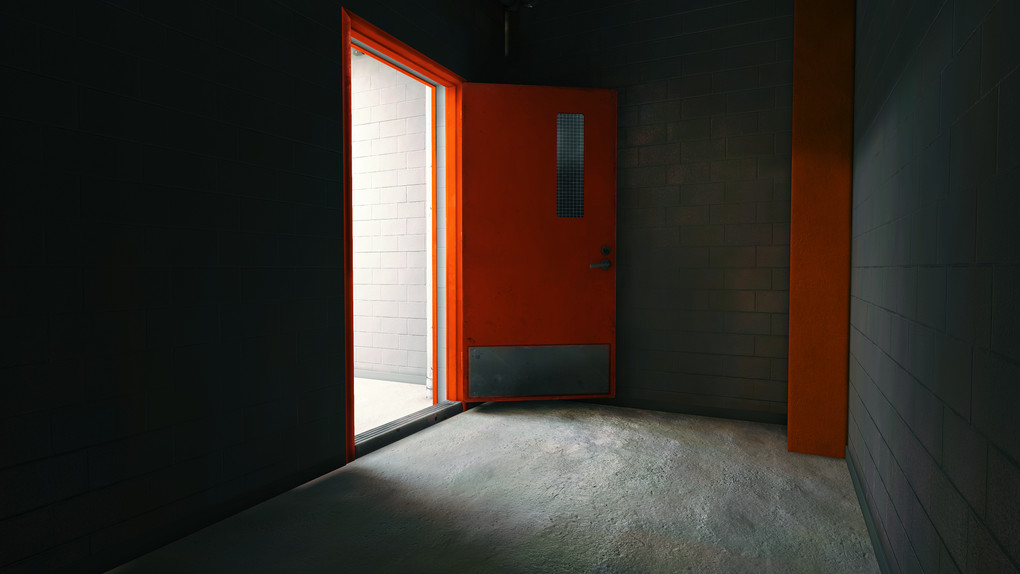 I like these games in particular because their release window, 2007-2009, felt like an audacious time for video games. Just Cause 2 is like Grand Theft Auto on a Jerry Bruckheimer scale. Far Cry 2 inspired its more popular sequels, but it’s an aggressively violent and difficult game about the exhaustion of the diamond trade in a "Central African State." And somehow the creators of Red Faction: Guerrilla made an entire game about being a terrorist that uses the destruction of buildings as his tool for social reformation.

I’m aware there’s tremendous innovation happening in the video game industry, particularly in the indie space. And I’m also aware that blockbusters are grander and more spectacular than ever before. But this period at the end of the '00s felt like the final days of the mid-budget game, where creative risk wasn’t totally cost-prohibitive.

Old games are coming back strong. In the past month, we’ve seen polished re-releases of Resident Evil, Grim Fandango, and Indigo Prophecy receive critical attention and, judging purely from Steam’s top sales spots, some financial success. This month Nintendo will launch its New 3DS XL on the back of The Legend of Zelda: Majora’s Mask, an update of the N64 cult favorite. And Super Mario Galaxy and Metroid Prime Trilogy, two of my favorite Wii games, are now available on the Wii U.

Video game lovers are a notoriously nostalgic bunch, but I look at these games in particular, and I see a thirst for the strange and reliable. Many of these games are parts of storied franchises, but they’re the oddballs. And now, on superior hardware, these oddballs look splendid and work just as well.

I’m sure I’ll get around to the new stuff. But I’m content for now with simple, strange, graphically minimal games that I count on working as intended. For kicks I made a list of the upcoming games I want to play: Darkest Dungeon, Apotheon, and Grow Home. They’re strange, they’re bold, and they should run just fine on my PC. If they’re really good, I bet they’ll get better with age.

Images via these two NeoGAF threads that will swallow your time if you let them.
Gaming

How Animal Crossing helped me explore my gender

Call of Duty: Modern Warfare II beta arrives next month, and here’s when you can play