Hello fellow weekend-goers, and welcome back to The Weekender. This week, we explored Virginia Tech's giant virtual reality room, we researched the biggest animal on Earth, and we found some luxury alternatives to the Apple Watch Edition. We'll also be setting you up for a stellar weekend back on this terrestrial plane. So sit back and take a journey with us.

Thousands of students from around the world convene in New York City to compete in a series of droid-centric obstacles and navigation challenges. 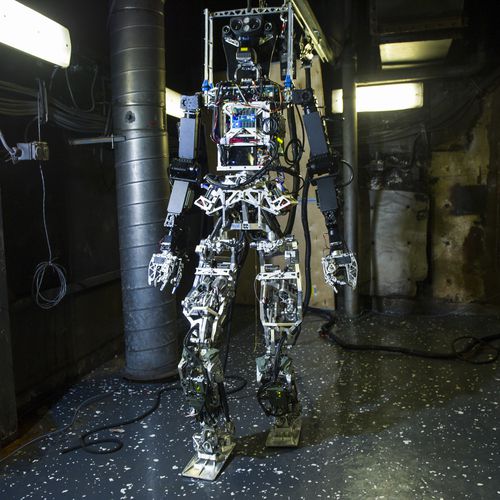 $10,000 can buy you a lot of watch — but not if you're shopping at Apple. We had the founder of luxury watch site HODINKEE break down the incredible watches that you can find if you're willing to spend thousands of dollars on something unique and mechanical. Virtual reality has starting becoming an actual reality over the past few years as companies try to make headsets that are practical for the average user. But not everyone is interested in practicality: we dropped by Virginia Tech to see some of the ambitious and exciting VR experiments that it's continued to put together. 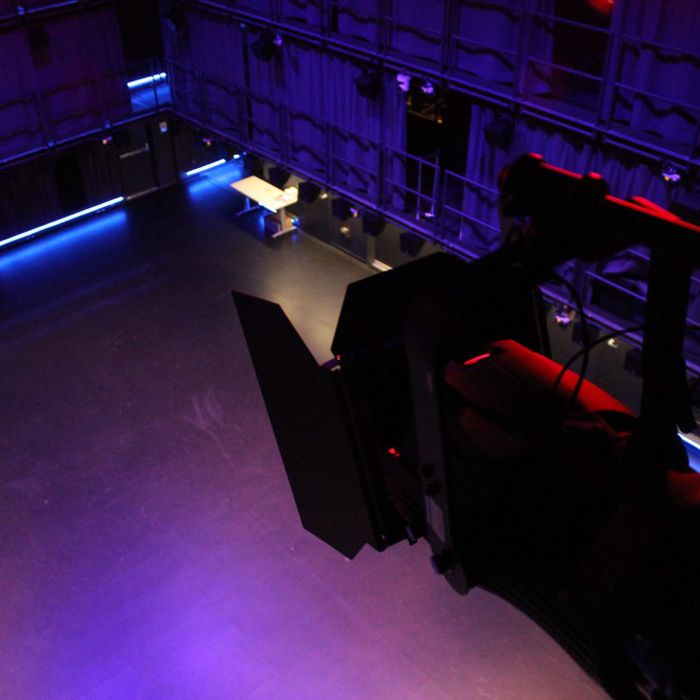 The Björk exhibition that opened at the Museum of Modern Art last week may be a retrospective, but it's all about looking to the future. Here's how Björk is making her mark on MoMA, New York City, and old fans by touching on the past without ever dwelling on it. 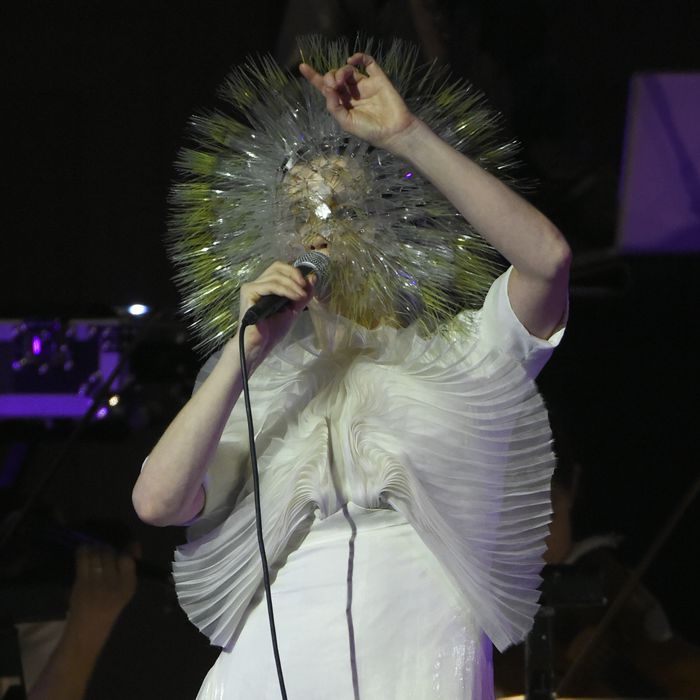 Ellen Pao's gender discrimination lawsuit against the huge venture capital firm Kleiner Perkins has been one of the biggest stories out of Silicon Valley over the past two weeks. This week, things came to a head as Pao finally began to testify. You can read all of our coverage of the trial in this StoryStream. 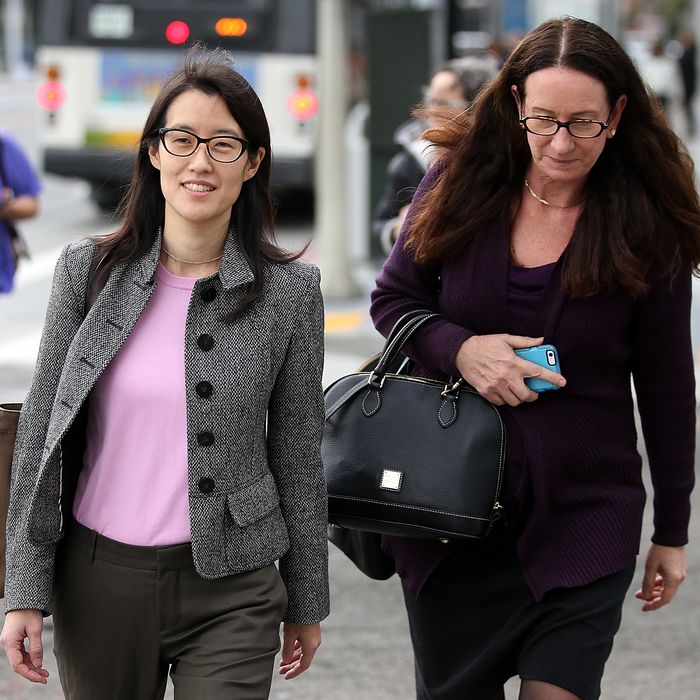 This giant lobster ancestor was once the biggest animal on Earth

You'd think it would be easy for researchers to discover such a huge creature, but piecing together evidence for the seven-foot-long Aegirocassis benmoulae took years. Here's how researchers figured it out — and what it's meant for how they look at other sea creatures. 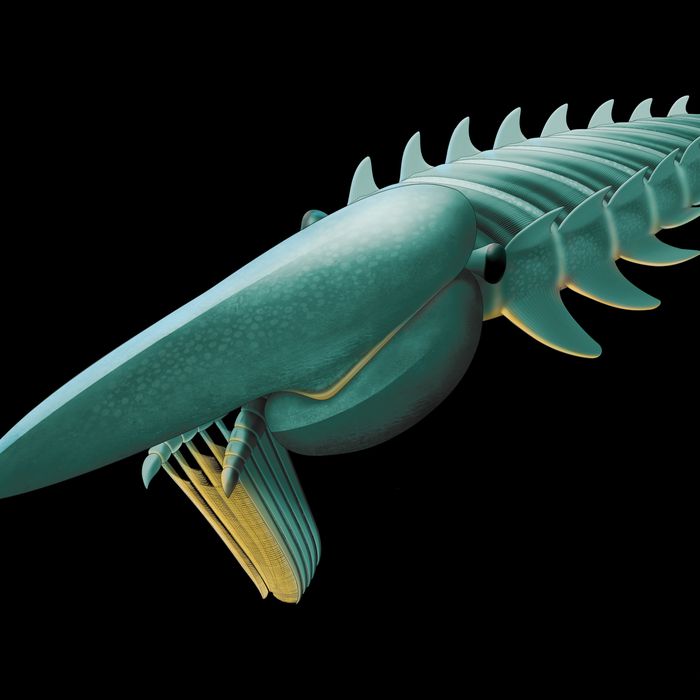 Video Games are better without characters

The Atlantic
Ian Bogost discusses the influence of SimCity and SimEarth on game design, and argues that games are better when they focus on systems and structure rather than the antics of — commonly — big, burly men.

Maybe the obsession with personal identification and representation in games is why identity politics has risen so forcefully and naively in their service online, while essentially failing to build upon prior theories and practices of social justice. And perhaps it is why some gamers have become so attached to their identity that they've been willing to burn down anything to defend it. Surely a better understanding and appreciation of these underlying systems (not the least of which involves the corporatized Internet that has offered such an effective accelerant for grotesquerie) would have raised the question of how and why the gamer identity became cherished to the point its advocates would be willing to sabotage its progress in the public imagination. 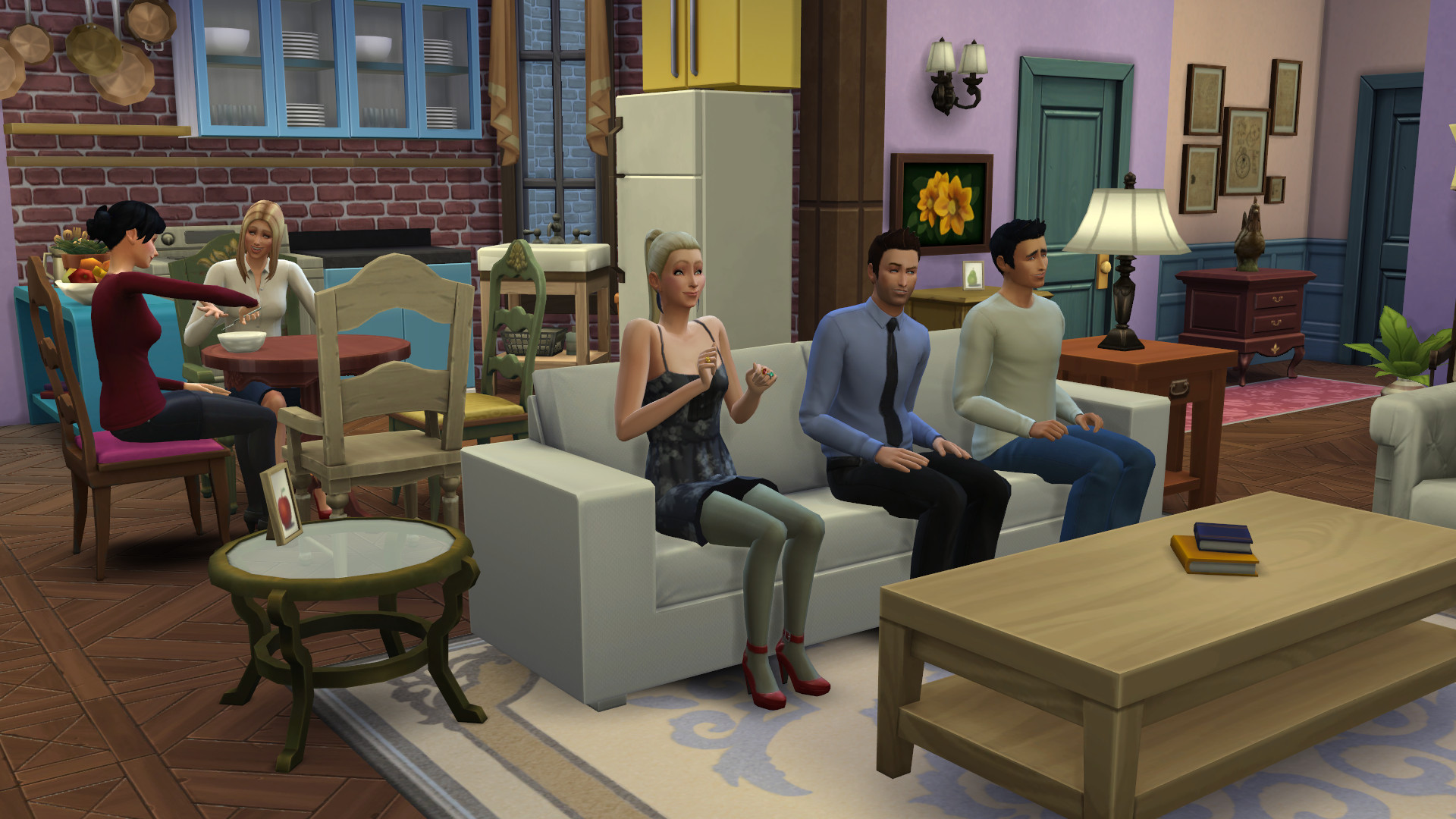 Medium
John Herrman discusses his decision to replace his iPhone with a much cheaper "shitphone" and his ensuing relationship with the flawed device.

Off-brand electronics are, like their branded counterparts, interesting for a limited amount of time: The highest-end branded version of a product offers a chance to taste the luxurious future of technology; the shitworld version lets you preview a more practical future — the future most of the global electronics-buying public will actually enjoy. 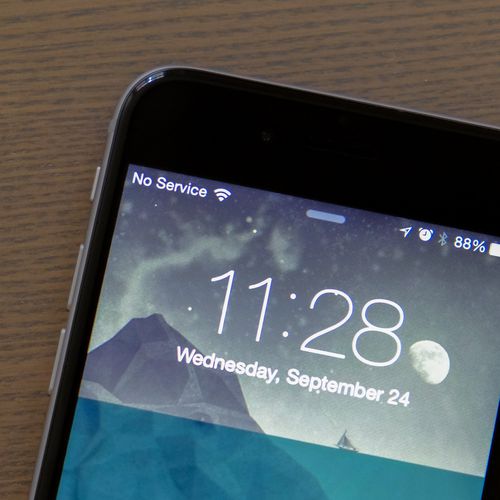 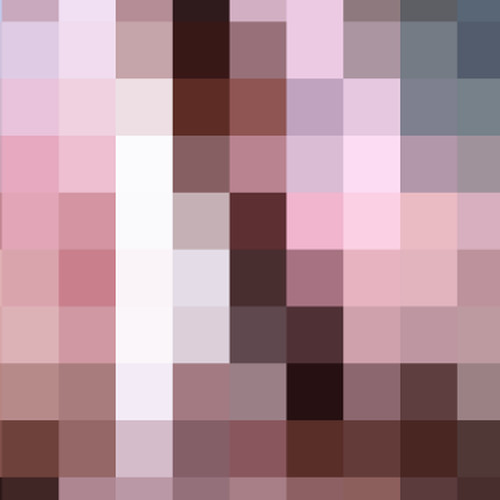 But Flawless returned to a changed New York. Pleasure was out and AIDS was in. 'My peer group was dying like flies,' she mumbled, her voice pitched barely above a whisper. 'So much genius evaporating. Awful. And then wondering why I wasn't dead.' For a moment, Flawless seemed to fall back into the past. Half closed, her eyes moved rapidly, as though watching a spectral parade slip by. She leaned slightly to the left, her thin, bird-like body resting against Drucker's shoulder, unintentionally mimicking a photo on the wall behind them, in which Drucker and Flawless cuddled while in showgirl regalia. The two are a matched set; sisters separated by some fifty years. Image via Vice.

The fate of trees

Rolling Stone
Jeff Tietz examines the state of the world’s tree population in the midst of global warming.

‘It was like looking through a telescope into the future to see how forests would respond, and it felt awful,’ Williams says. ‘The result was totally unimaginable: wildfires, bark beetles, a huge reduction in forest growth, massive mortality. In the afternoons, I'd go on jogs on the trails outside my office and take mental inventory of who was dying and who was living. All over New Mexico, trees keeled over. It was like they'd been transported onto a new planet where climate is entirely different than what they were evolved for.’ 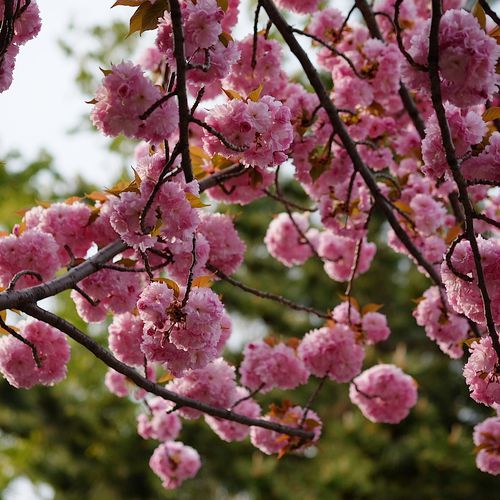 If you like Arcade Fire, here’s Will Butler (brother of frontman Win) doing a pretty inoffensive funk-rock thing.

Republique has been remastered for the desktop, giving users a finer level of control and a more complete narrative experience. Players can examine rooms before the protagonist does, and the same government cameras that keep watch over everything become a tool against surveillance. 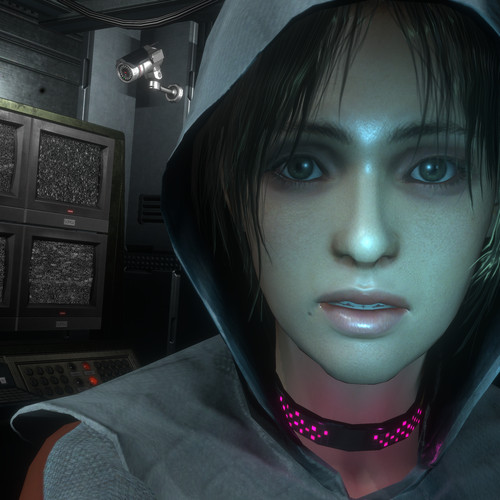 
The Devil and Daniel Johnston

If you're feeling the SXSW FOMO this weekend, spend a night with Daniel Johnston, a truly unique musician who got his start in Austin. The Devil and Daniel Johnston is sad, strange, and captivating, much like Johnston's music.