Is this the only photo-editing app you'll ever need?

Photo apps have been around as long as the App Store itself, and they're still getting better and better. VSCO Cam's original interface and distinctive take on filters have won countless dedicated fans, Instagram itself has upped its game in response, and new entry Darkroom — which we awarded Best New App last month — brings pro-style curve editing to the phone. Is this a solved problem by now?

Well, another new app called Enlight (from Lightricks, the Israeli company behind Facetune) has been getting a bit of attention since it launched for iPhone last week; it claims to be "every photo app you've ever needed... combined into one." I'm a pretty heavy VSCO user, and that's a pretty hefty claim — how does it hold up?

Enlight may well be the most full-featured mobile photo app I've ever seen, and that's actually to its detriment at first. Getting to grips with the app can be intimidating and confusing; attempting to activate almost any feature brings up a full-screen tutorial that drags you right out of the experience. That's a shame, because the basic interface turns out to be really good once you have the hang of it.

Enlight is best used in landscape mode, unlike Darkroom and VSCO (neither of which give you the option) — you swipe from the left to access your tools, and from the right to choose which photo you're editing. And Enlight does a great job of helping you see where you're at in the process. At the bottom you can go back and forward between changes you've made, and there's another button you can press to get a quick glimpse of the original, pre-edit image. You can also pinch to zoom in to the pixel level with no apparent quality loss, which is a big improvement over both VSCO and Darkroom. Heavy editing of smartphone JPEGs can degrade image quality pretty fast, so it's useful to be able to check how the file is holding up.

Enlight is a slick photo-editing multi-tool

Once you've gotten used to the interface, you'll find a ton of tools to play with. Like Darkroom, you have full access to your camera roll without having to import files to the app itself. There are pretty advanced cropping, perspective, and refitting options for altering the photo's framing, and features like text, tilt-shift, and Instagram-ready resizing are as robust as what many dedicated apps offer. Enlight even lets you edit using curves, which is the only thing Darkroom charges money for. All of this is effective and intuitive once you're past the maddening tutorial screens.

So yes, if what you're after is a slick photo-editing multi-tool, Enlight is more than worth the entry price. It's $3.99 right now, which is a limited 50 percent launch discount — that's how much the curves add-on in Darkroom costs alone, though that's also half-price at the moment. Enlight is a great app that I'd recommend to anyone.

But it's not the only app I need, and I'm not sure it'll be one I end up using all that much.

The main reason is the filters. Say what you like about VSCO Cam — it’s certainly not for everyone — but it’s an opinionated app that exudes and promotes a certain subdued aesthetic. Enlight, on the other hand, is all over the place. We noted Darkroom’s less subtle features last month, but Enlight is on another level. Take a look at the slider below — the photo on the left is from Darkroom, the other is from Enlight. Both filters are called "Fuji," conveniently enough, but while Darkroom’s is a slightly heavy-handed take on blown-out film on a sunny day, Enlight’s looks like a nightmare from an HDR group on Flickr. 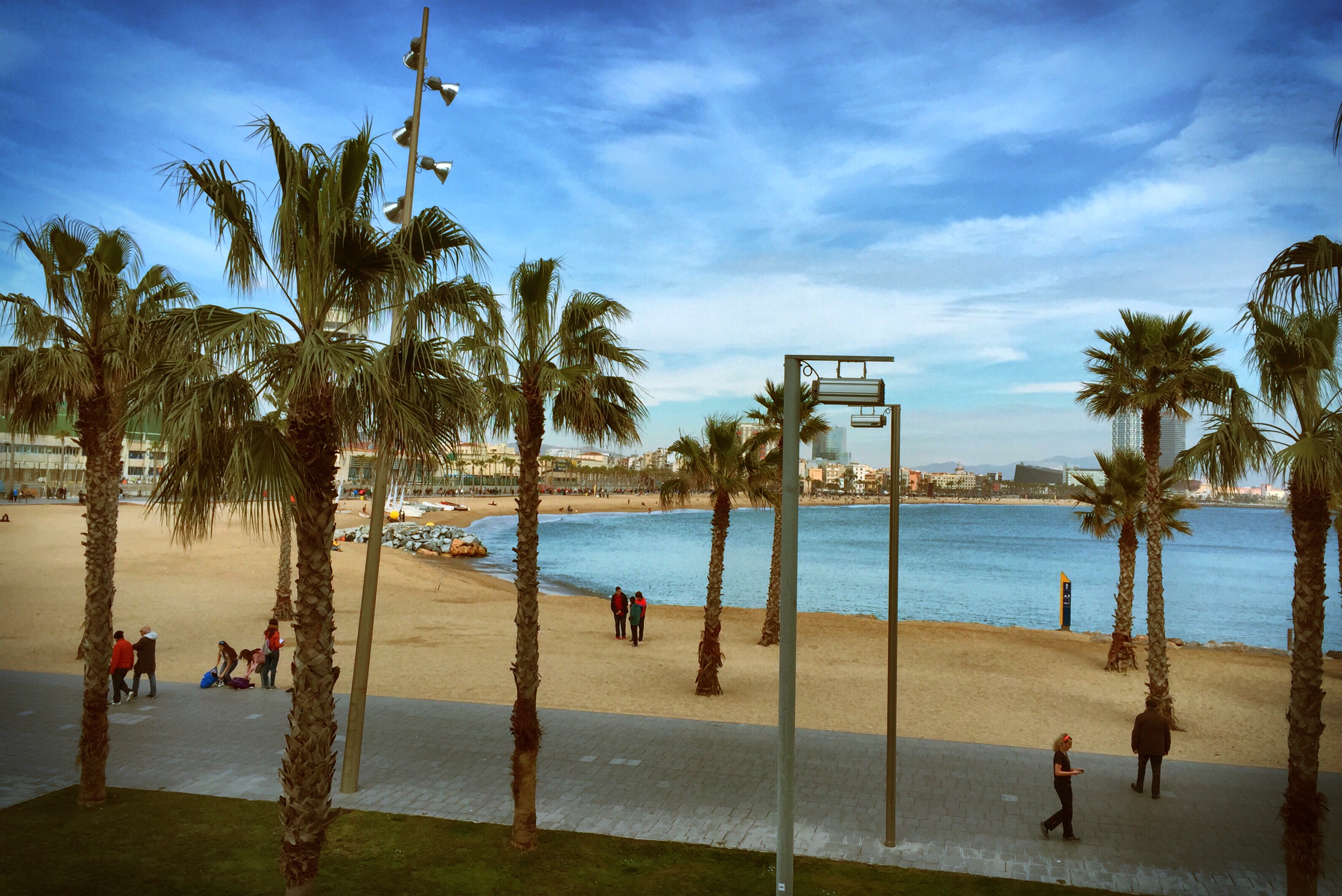 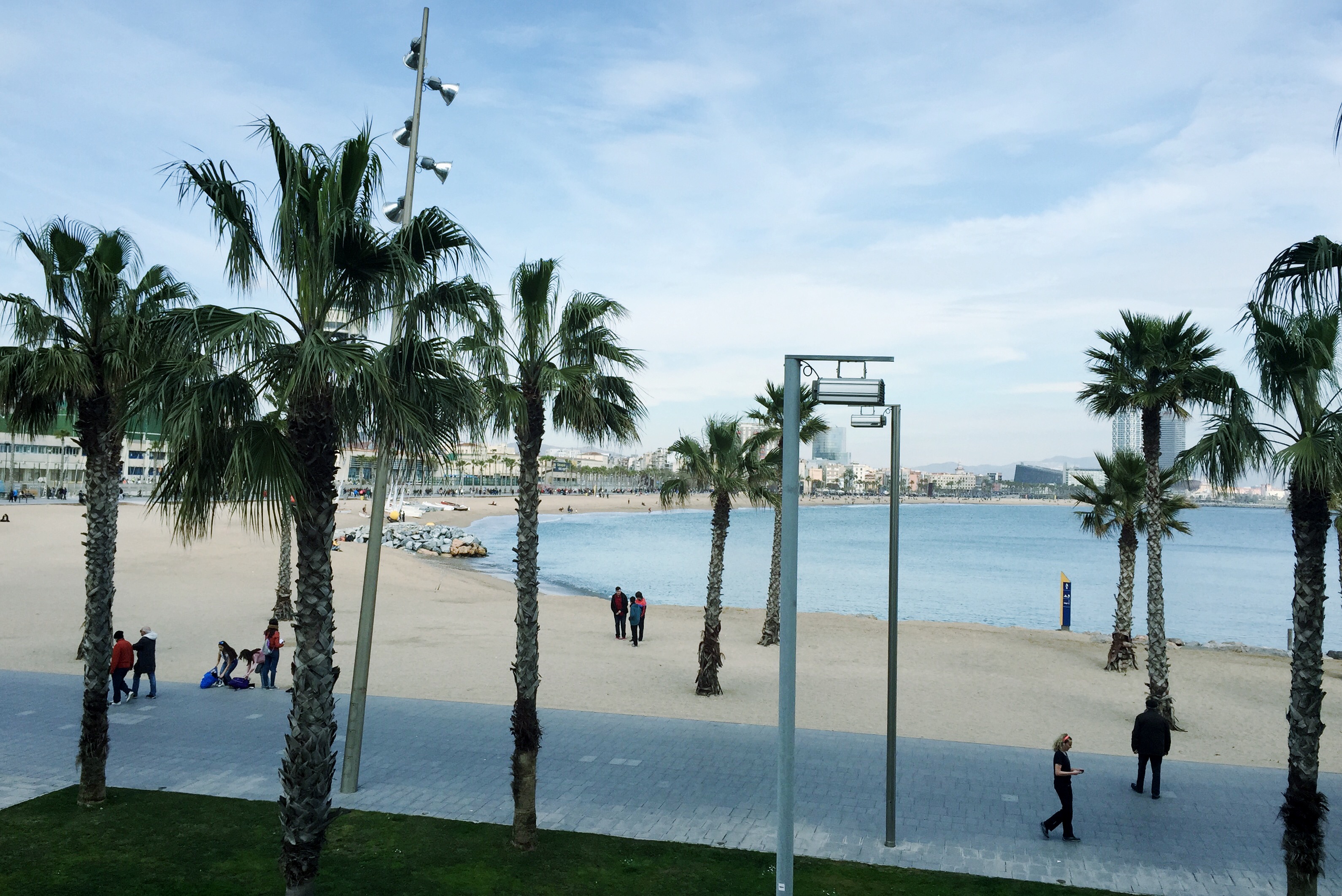 I like VSCO because its minimalist toolset makes it easy to set up a repeatable workflow that makes most photos look decent. But Enlight's everything-but-the-kitchen-sink approach suffers from a lack of curation and taste. You can reduce the intensity and turn off the fake light leaks, but I'd never use Enlight's basic filters to improve the punch of a photo. They just don't look good without adding a bunch of extra work. And yes, if for some reason you want to make your photo look kind of like a painting, Enlight has you covered there with a massive list of gimmicks.

That said, Enlight has another category of filters that aren't a total wash. The "duo" filters are used to affect different parts of the photo in different ways rather than applying a uniform color change; for example, this is where you'd go to add a corner-darkening, subject-highlighting vignette to your image. Others work like a graduated filter that you'd put in front of a camera lens, which can result in some neat effects. The slider below, for example, used the Henna duo filter to exaggerate the contrasting yellows and blues of this Barcelona beach scene. It's not what I'd do if I were manually tweaking settings in Lightroom, but it's the kind of thing that could make for a more shareable photo. 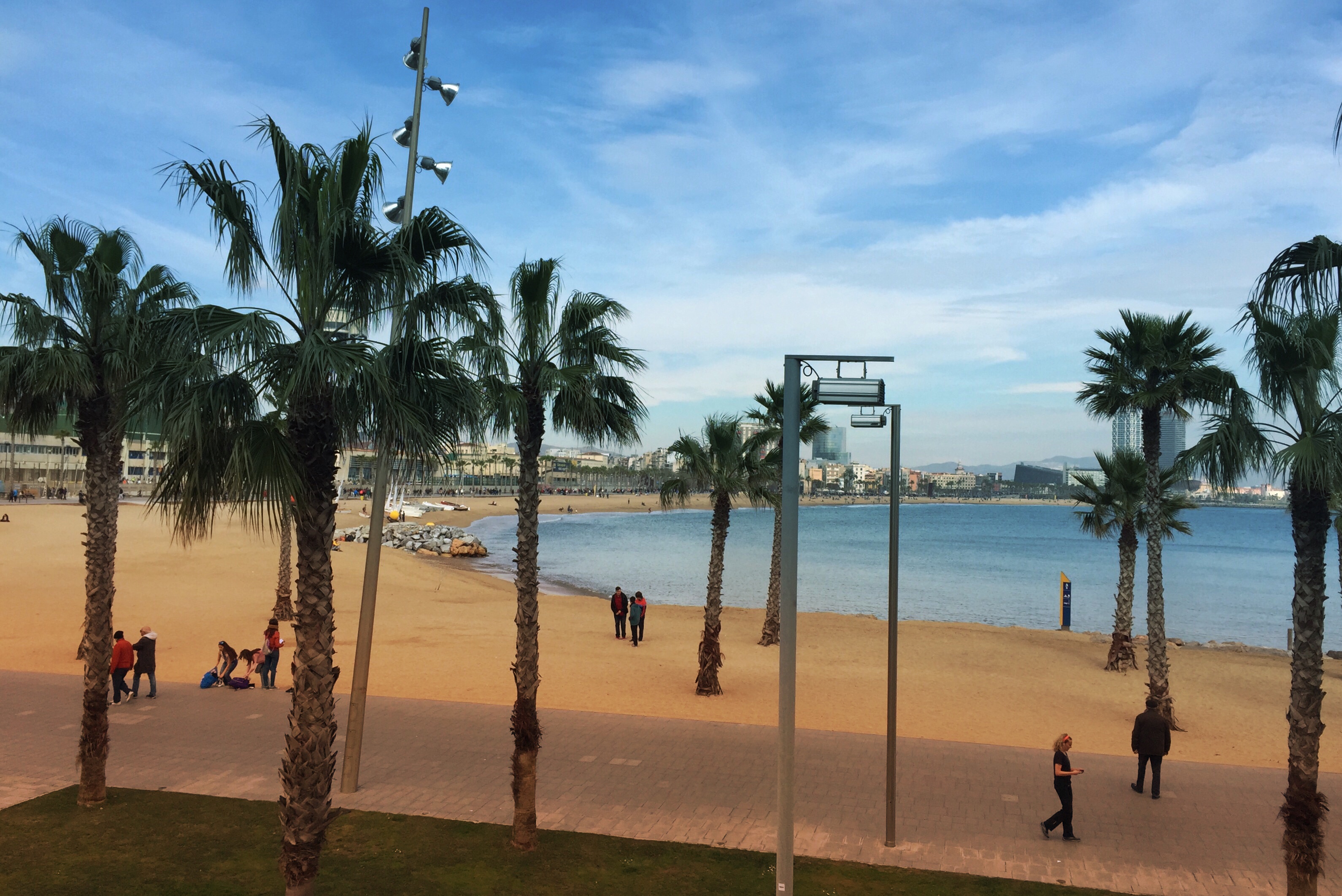 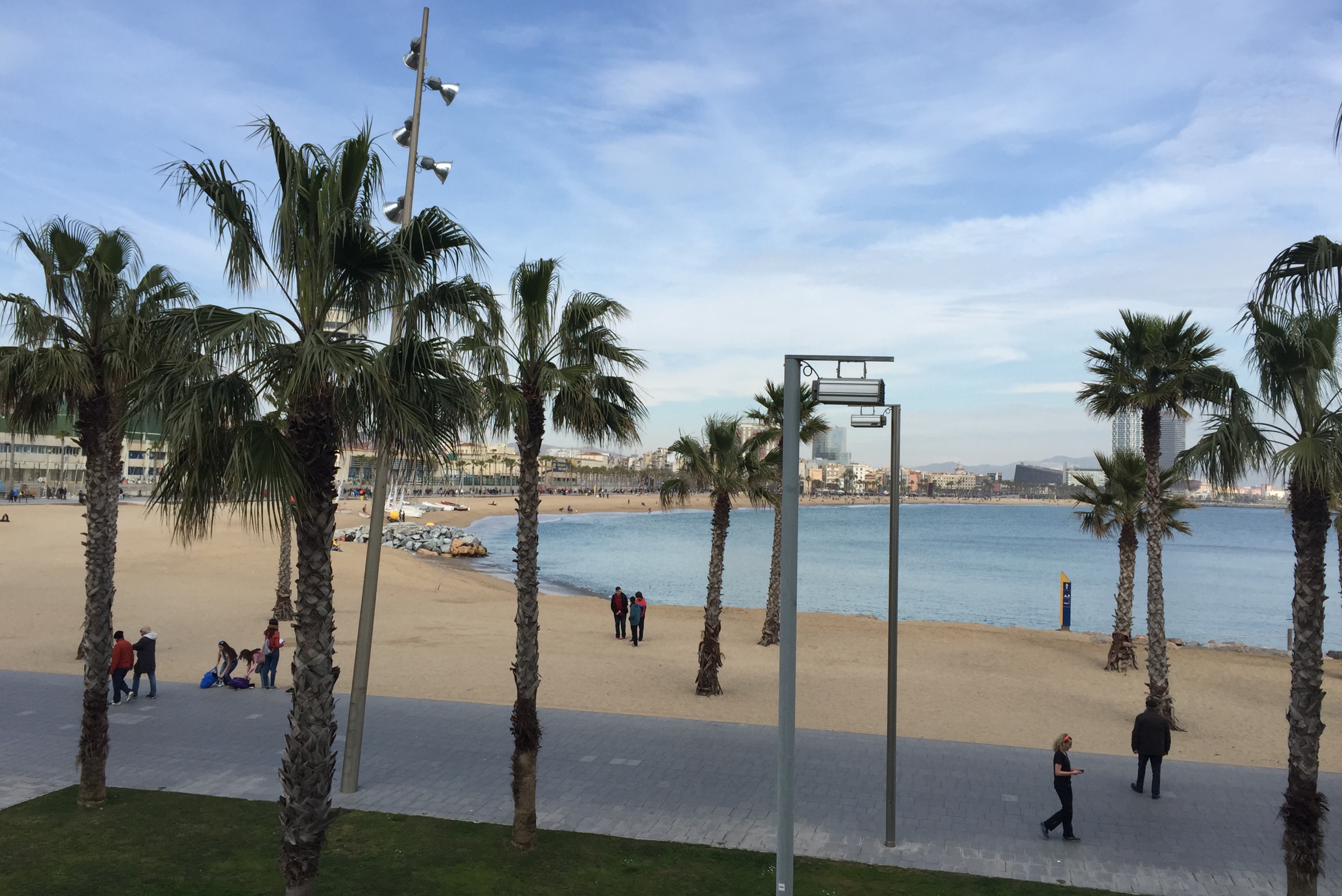 So, although Enlight isn't enough to tempt me away from VSCO, it's still a really impressive piece of software that can handle almost anything you'd ever want to do to a photo on your phone. I'll be keeping it around just because it does a good job of replacing a bunch of single-function apps I'd used before. And, if you don't have a particular affinity to VSCO, Darkroom, or any other app, Enlight is a powerful catch-all way to help get your mobile photo game up to speed.

Enlight is out now for iPhone. Android and iPad versions are said to be in development, but with no timeframe for release.