Lenovo is focusing on the camera for its latest smartphone: the Vibe Shot. While it’s late to the game after Samsung and Nokia have both experimented with smartphones that look more like dedicated cameras, Lenovo thinks it has its own solution. The Vibe Shot is a regular Android phone with a 16-megapixel camera at the rear, encased in an aluminum body that looks like a compact Sony point-and-shoot.

Lenovo is aiming to appeal to camera enthusiasts with a physical camera button that includes 2-stage shutter release to activate autofocus when it’s pressed halfway. That’s unusual for an Android-powered device, but a welcome addition for those who like to use a button instead of on-screen controls. There’s also a physical slider to flick between smart mode and pro mode. It’s like activating the mute switch on an iPhone, but it changes the camera app user interface entirely. On smart mode it’s mainly automatic, but pro mode offers up options to change the ISO level, white balance, exposure, and many more settings. The interface on the pro mode is almost identical to Microsoft’s Lumia Camera software, but during my limited testing I found it was difficult to access the options without activating the touch to focus features. 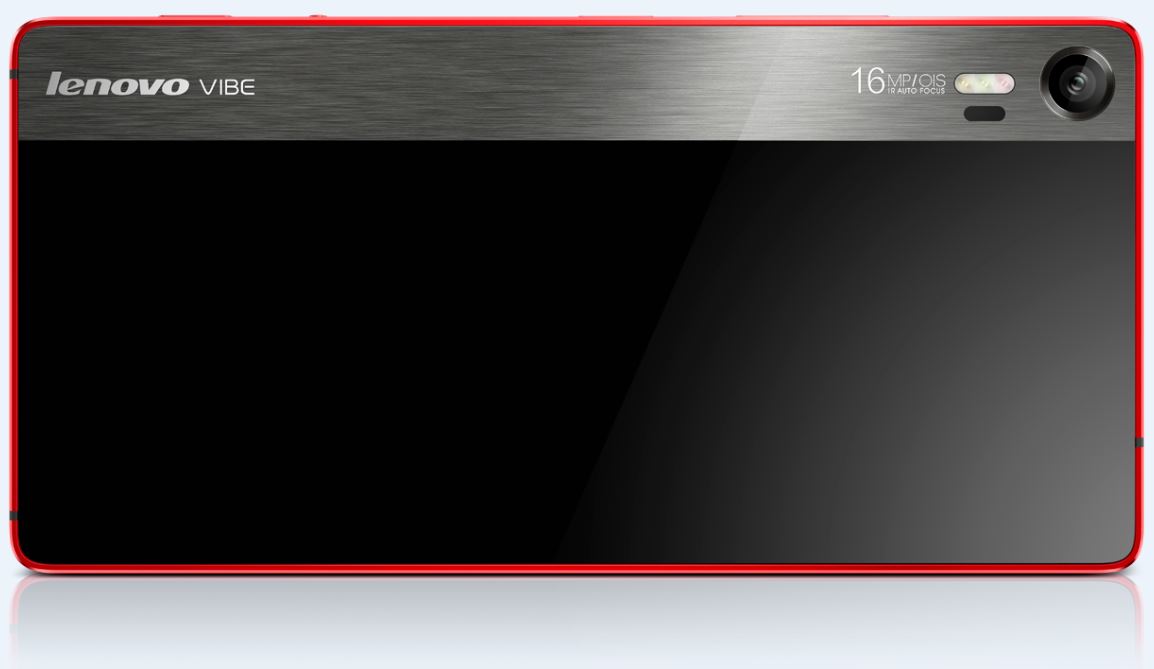 While a 16-megapixel camera isn’t the high-end of smartphone cameras these days, Lenovo has added optical image stabilization (OIS) and a tricolor flash. At the front there’s also an 8-megapixel camera. It’s all packed into a 5-inch full HD display with 32GB of storage and 3GB of RAM running on Android 5.0 Lolipop. Lenovo is planning to launch the Vibe Shot in June priced at $349 in markets where the company currently ships smartphones, so no US release for now.

Lenovo is also launching a budget A7000 smartphone today. It’s a slightly larger 5.5-inch device, and it’s truly aimed at the budget market. The A7000 will debut later this month priced at just $169, with Dolby Atmos. Dolby’s latest improvements are essentially binaural audio for all your content, with what sounds like 360 degree sound and the ability to make movie scenes feel a little more immersive. Specifications also include a MediaTek processor, 2GB of RAM, and 8GB of storage. It’s a basic smartphone at an affordable price.