This is Valve's VR headset, the HTC Vive

Share All sharing options for: This is Valve's VR headset, the HTC Vive

How alien does this thing look? The Vive virtual reality headset is easily the biggest surprise of this year's Mobile World Congress. Built by smartphone manufacturer HTC and powered by Valve's Steam VR platform, the Vive has been surrounded by a whirlwind of hype, promising to transform every aspect of our lives, from entertainment and learning to travelling and communicating.

What's unique about this new piece of headgear is that it promises to create an experience that spans the scale of a full room, allowing you to walk around a simulated 3D environment and interact naturally with the objects within it. HTC is conducting demos of the Vive behind closed doors here at MWC and Valve is doing the same over at the Game Developers Conference in San Francisco. Stay tuned for our impressions of the actual Vive experience later in the week, but for now, here's a close look at the Vive Developer Edition. If you're wondering what all the odd little glass plates on the front of the headset are about, they are light receptors that work as part of a laser-based motion-tracking system. HTC and Valve remain cagey with the full details about the inner workings of the Vive VR, but they promise to set out the full "hardware story" over time, including explaining how the pair of wireless ontrollers will work.

The Vive Developer Edition will be released this spring ahead of a commercial launch before the end of the year. 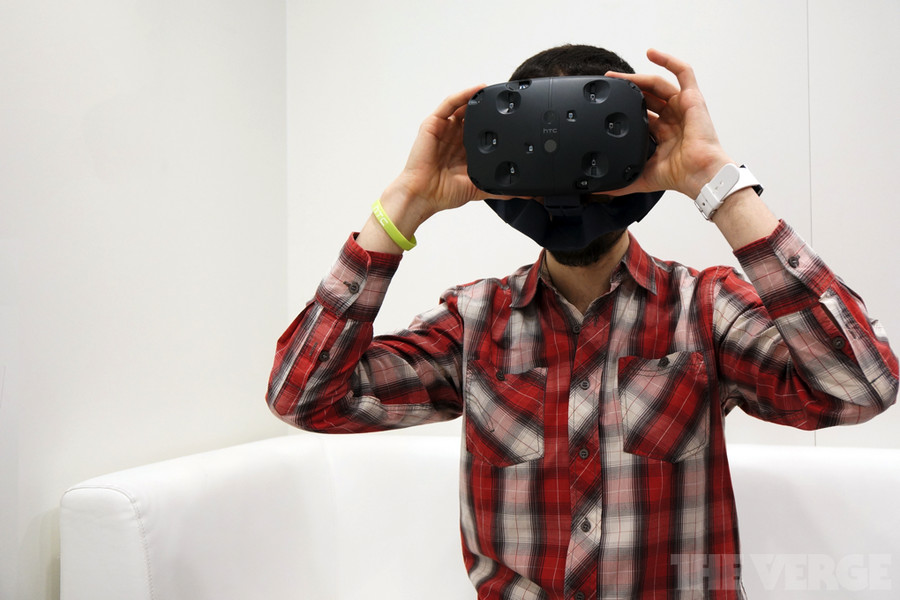 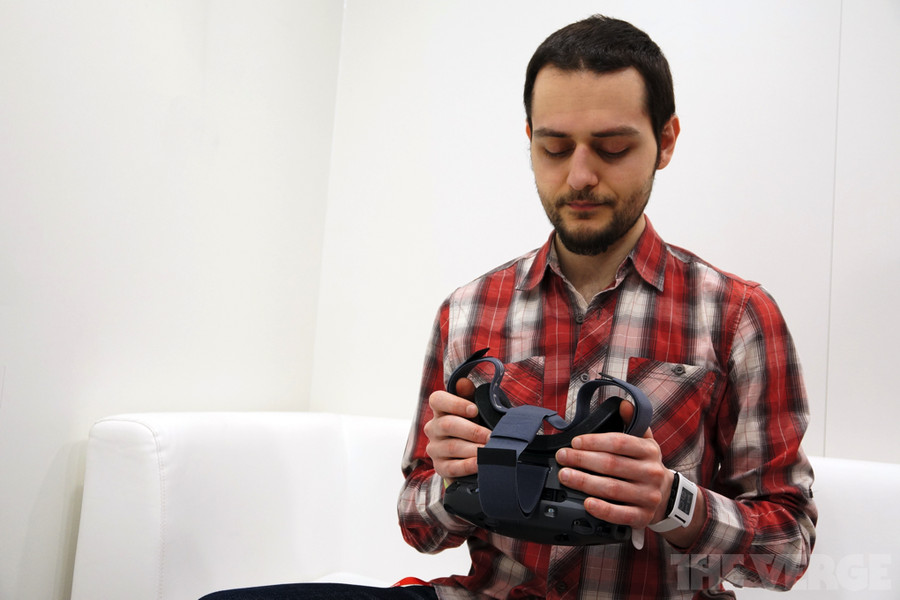 Your iPhone may soon have more ads